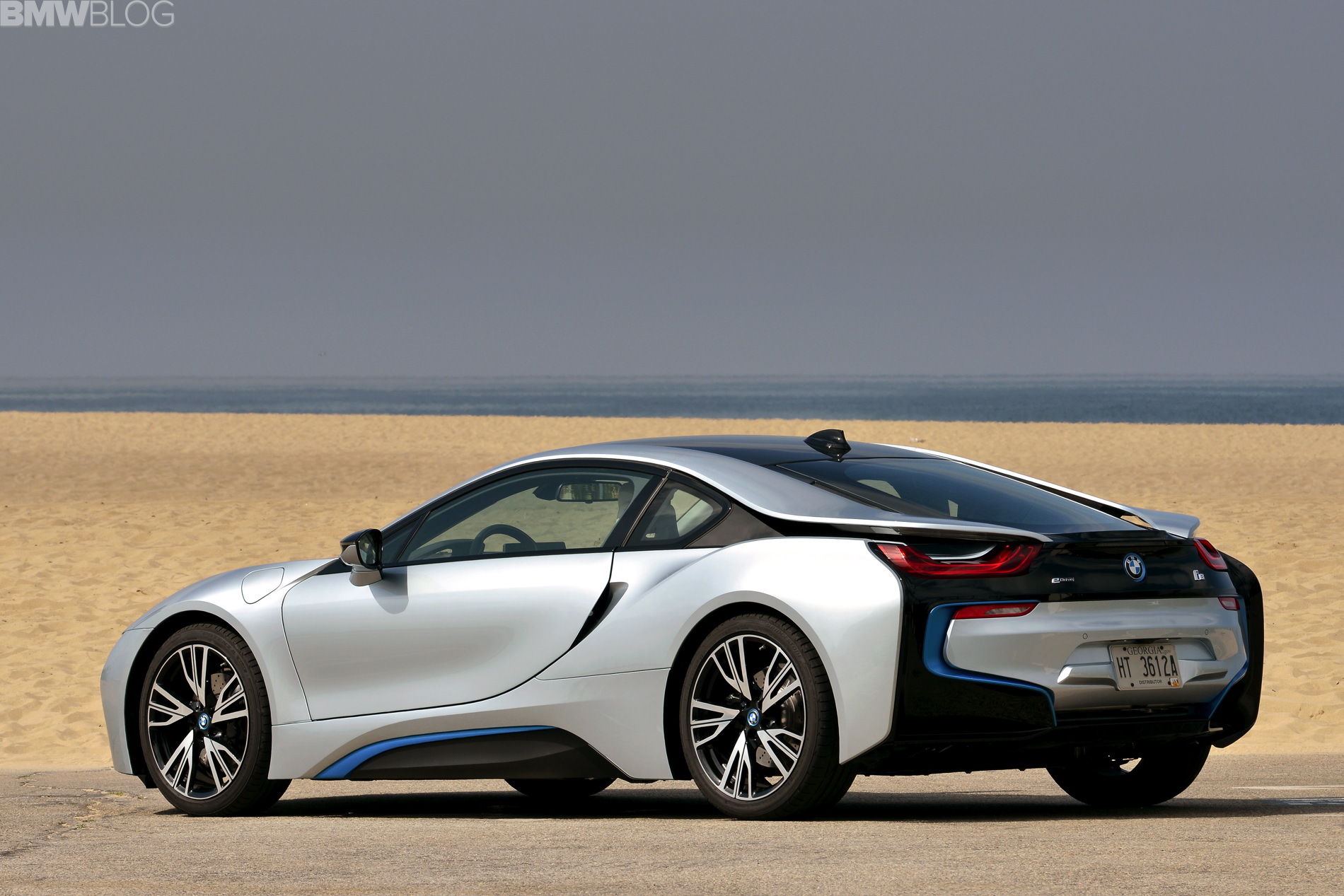 BMW releases a new series of commercials featuring the new BMW i8.

The first commercial is titled “Genesis” and describes the journey from the first vision through several phases of development to its realization. A journey from the impossible to the possible that focuses 100% on the power and beauty of the BMW i8. The American actor Michael Pitt brings the TVC to life.

Second one is called “Attitude” and visualizes the fact that the BMW i8 is not just a fantasy, but reality. Not just a concept car, but a plug-in hybrid fit for the road. Incontrovertible proof of BMW’s technological leadership and optimistic, smart, self-confident attitude. The British actress Mickey Sumner features in the TVC. 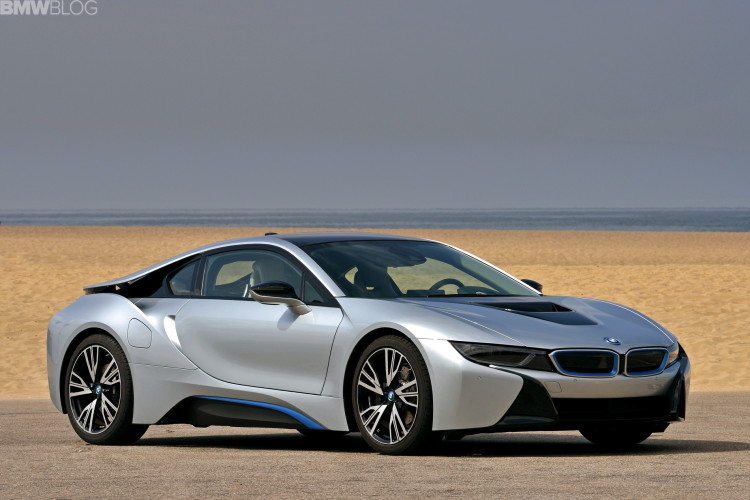 The last clip, “Powerful Idea”, expresses the compelling power of the right idea — a power that is fueled by passion and joy, and enables the possible to forge ahead. The British actor Sam Hazeldine is the embodiment and voice of this powerful idea.

9 responses to “New BMW i8 Commercials”