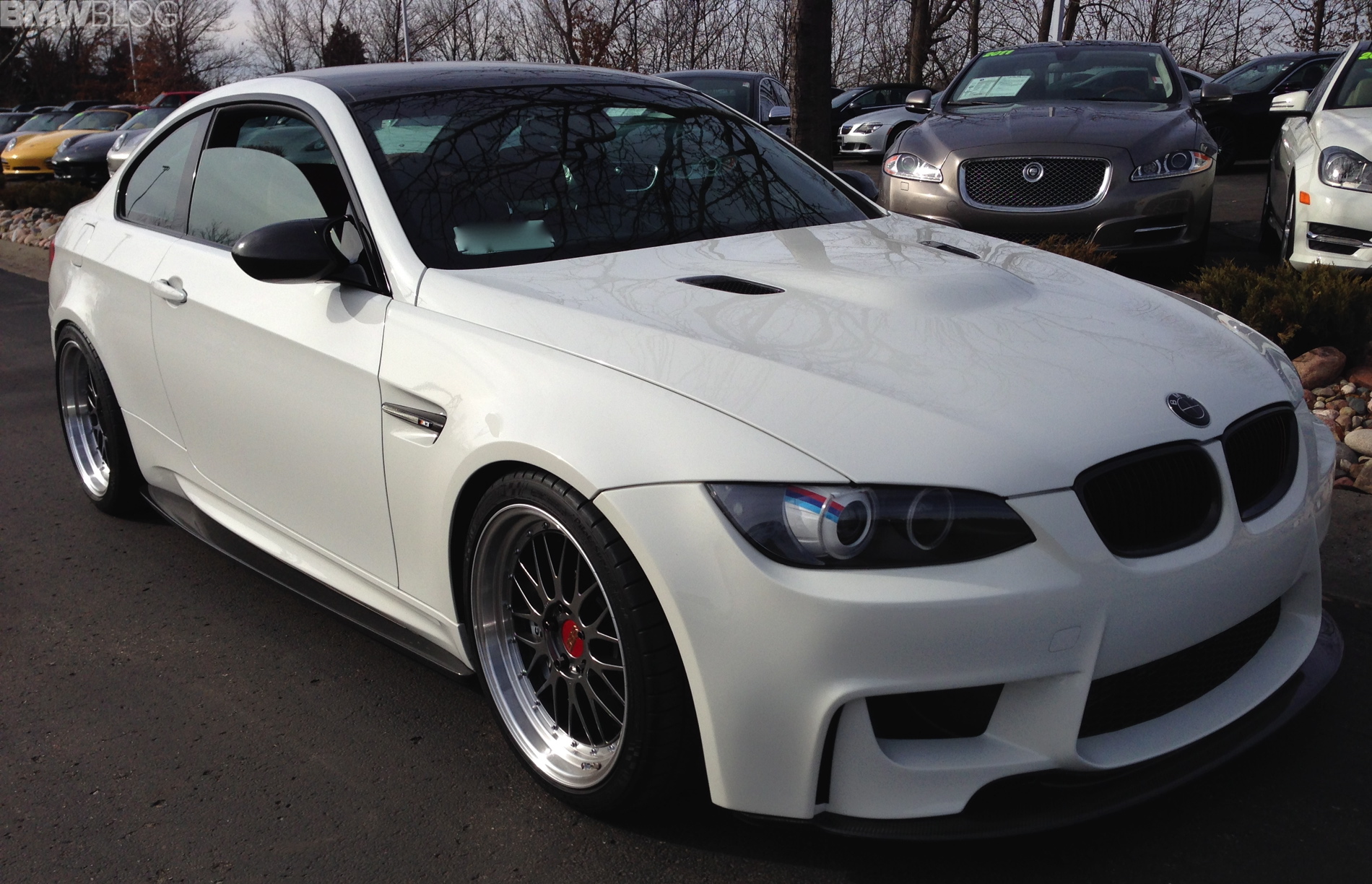 From Kansas City comes a beautiful BMW E92 M3 that has undergone extensive “operations.” The Alpine White tuned-up E92 M3 stands out with some tasteful mods that were applied to it.

At the front, the owner gave the M3 Coupe the M-visual treatment, with a set of blacked out kidney grille with colored slats like the German flag. Also the headlights get  both the M colors and German flag’s colors, an interesting asymmetrical touch. A carbon-fiber lip was also added to the front-fascia.

At the rear end, the conventional trunk has been replaced with one made out of carbon fiber, and a black-yellow-red M3 badge reminds us what car we’re looking at. The M3 also sits on a pair of very expensive BBS wheels, giving the car an exclusive look. 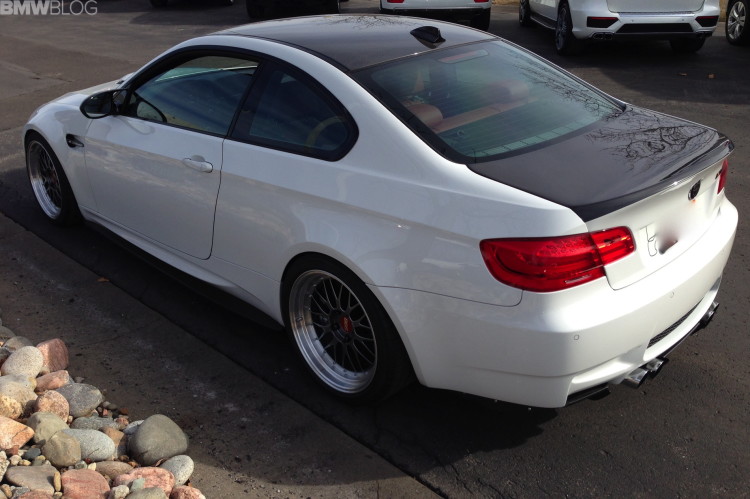 In the sound department, Eisenmann steps in with their famous exhaust system.

Inside the cabin we have the typical M interior, but with more carbon-fiber accents and the BMW M Performance Steering wheel with LED indicators. 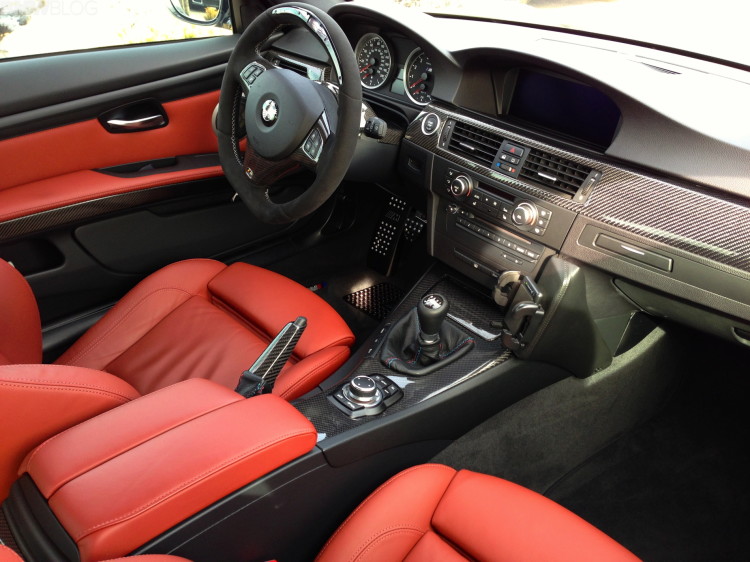 The E92 M3 Coupe ended its production in June 2013. The high-performance sports car which spawned the championship-winning DTM racer is set to end its career on the road with more than 40,000 examples having left the factory. Production of the BMW M3 Coupe – launched in 2007 – exceeded 40,000 units, and the BMW M3 Sedan added almost 10,000 units to the total. 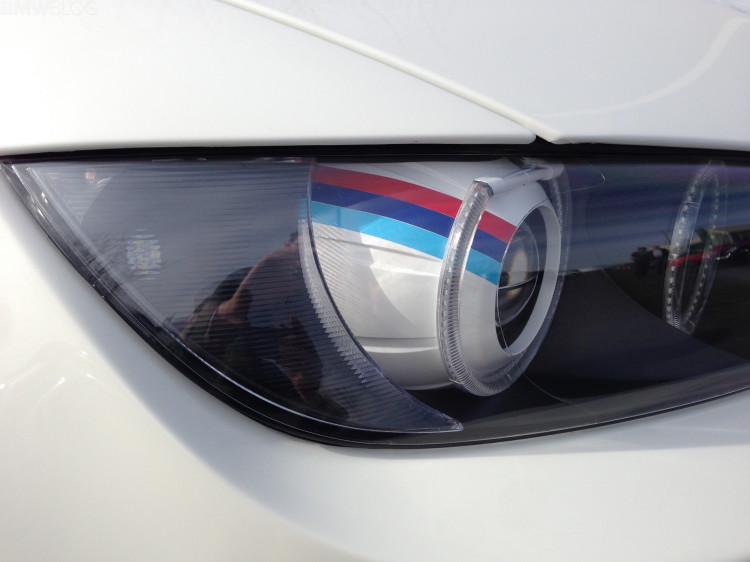 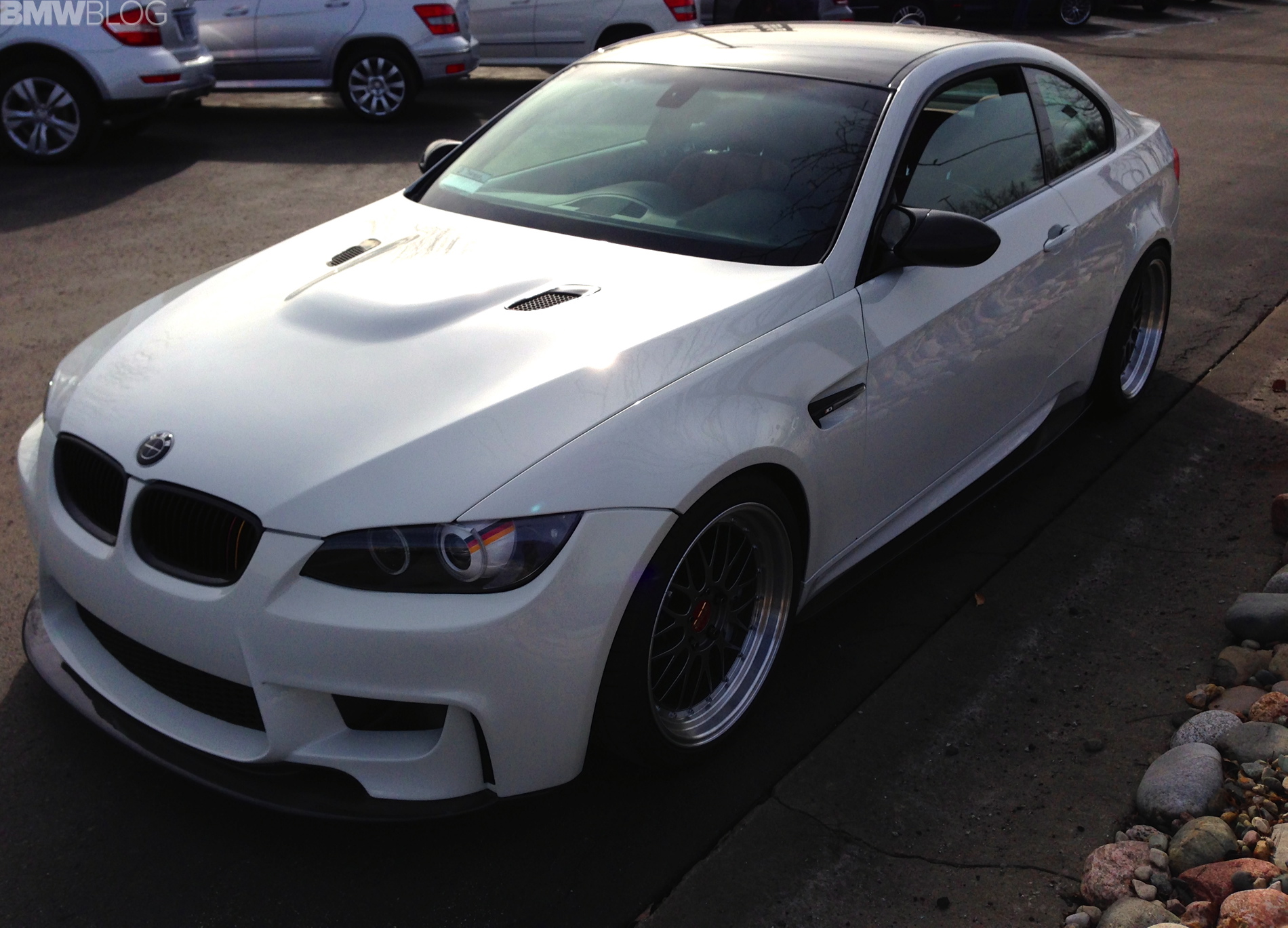 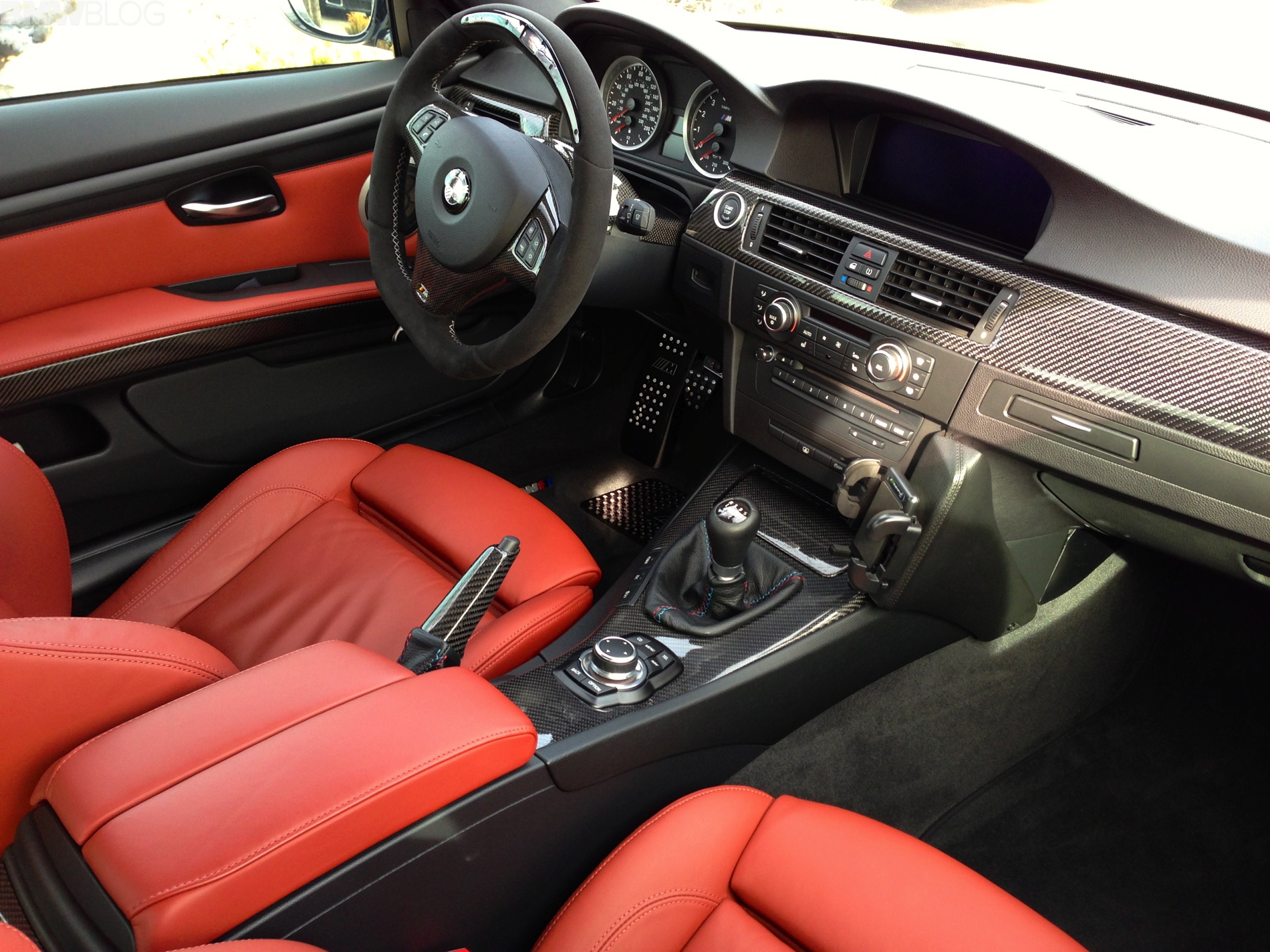 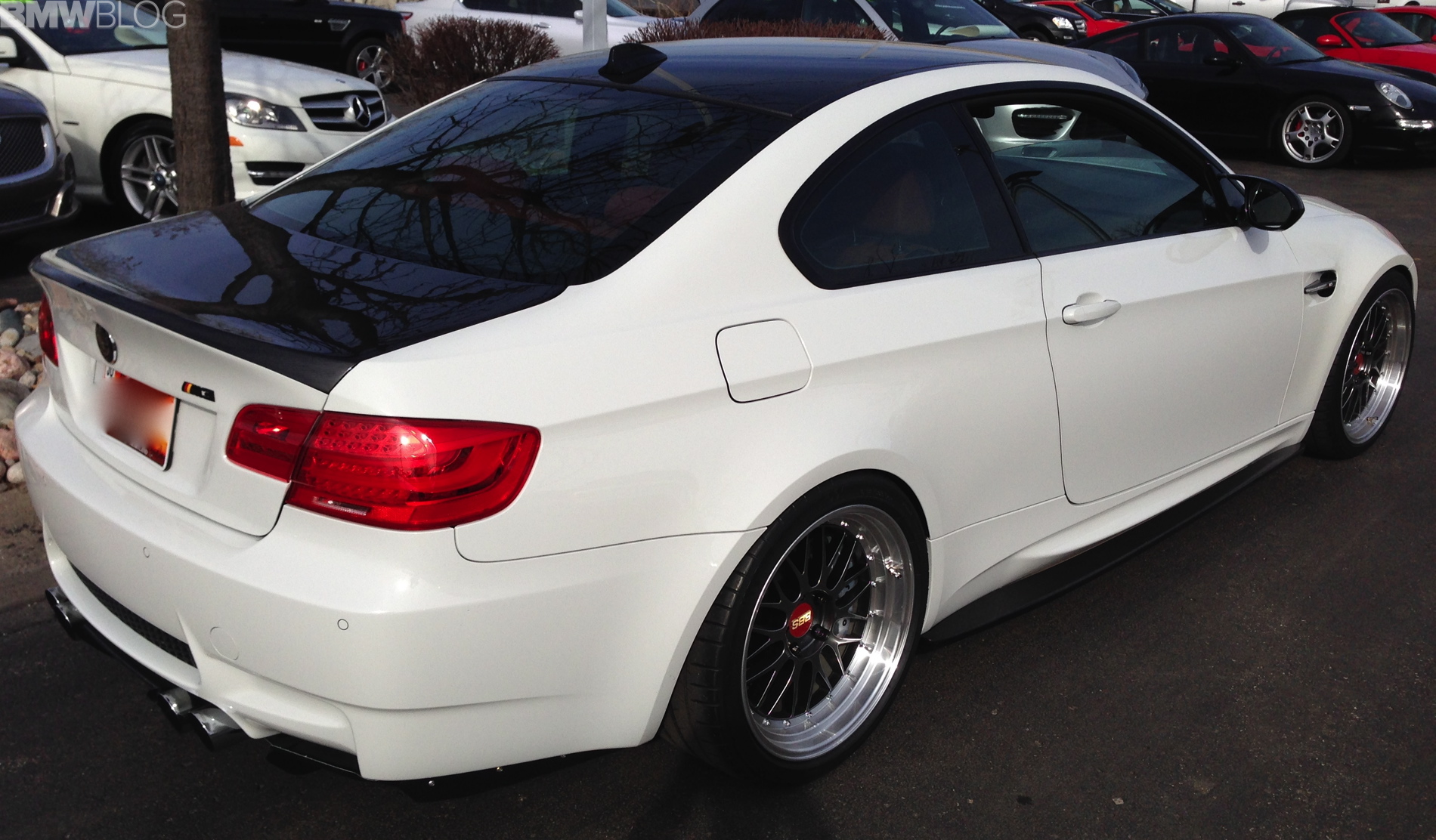 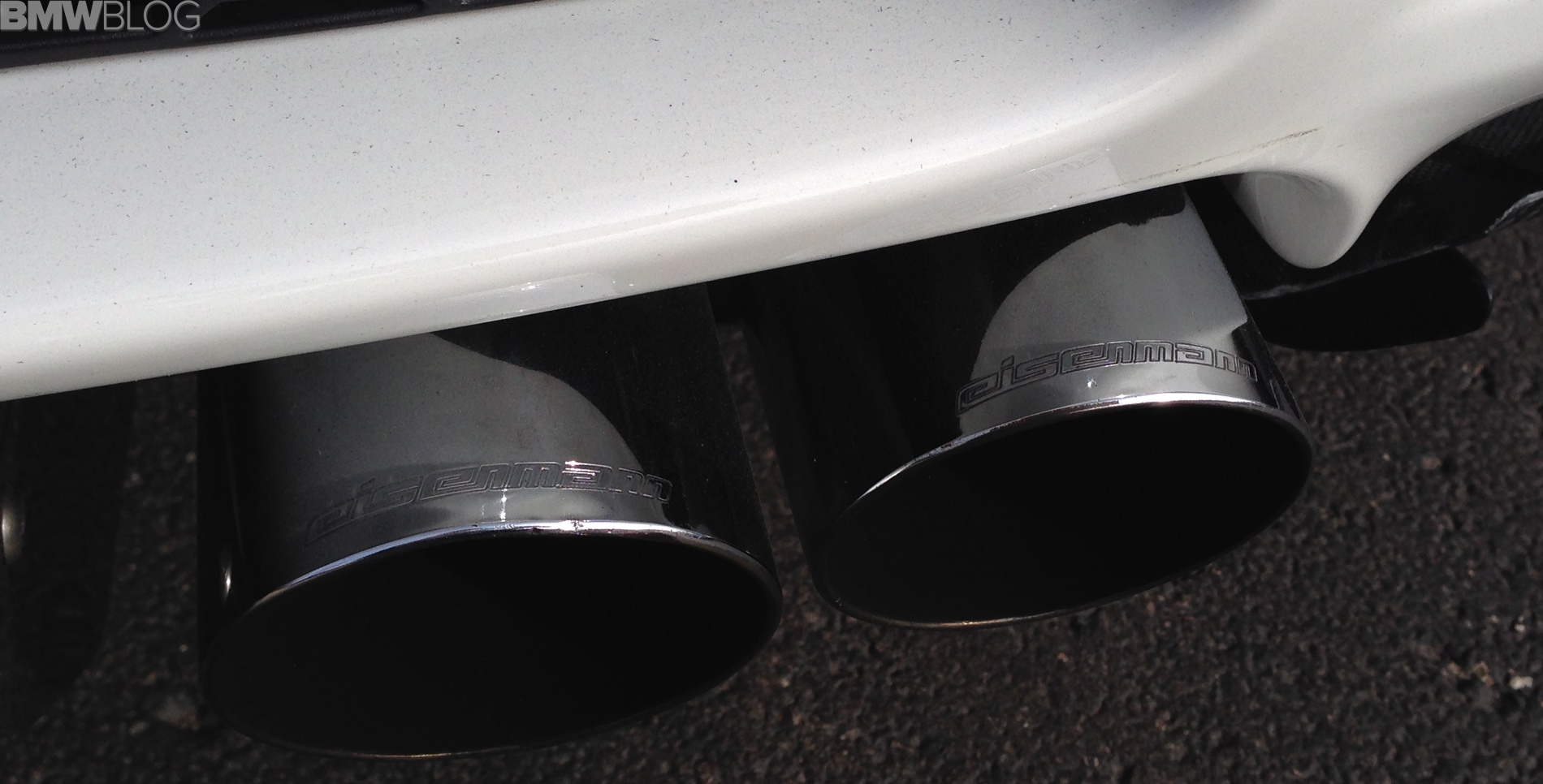 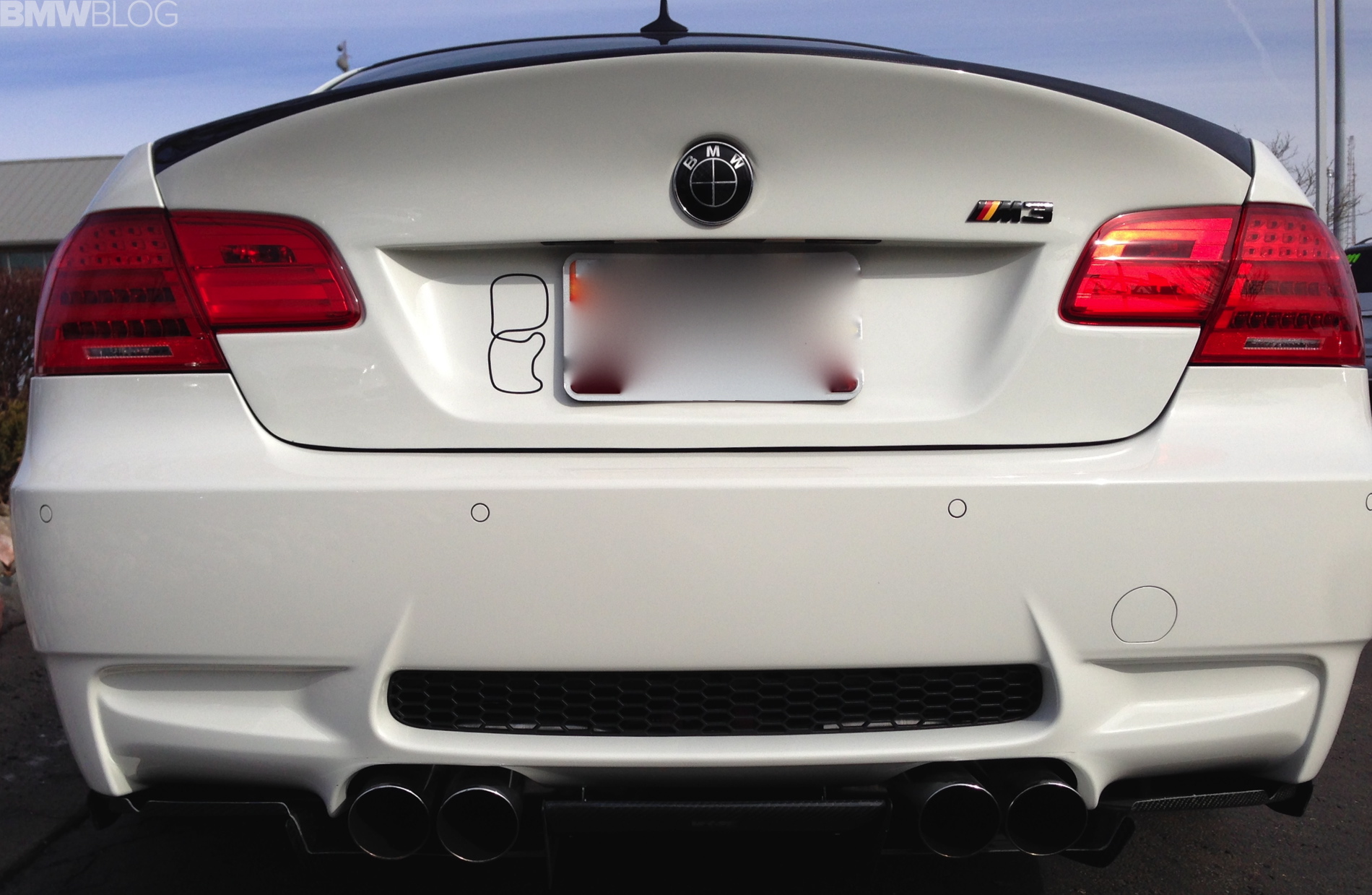 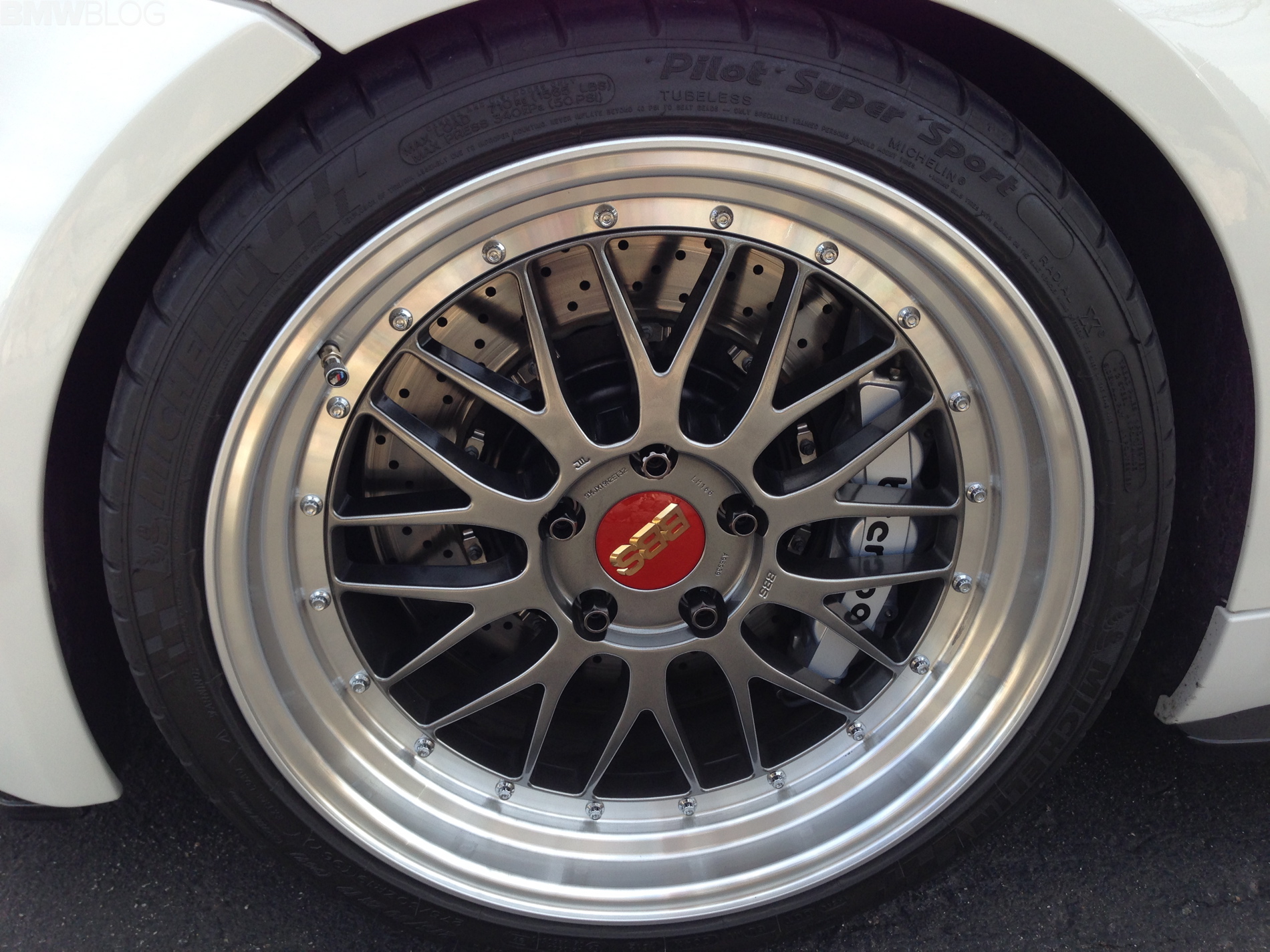 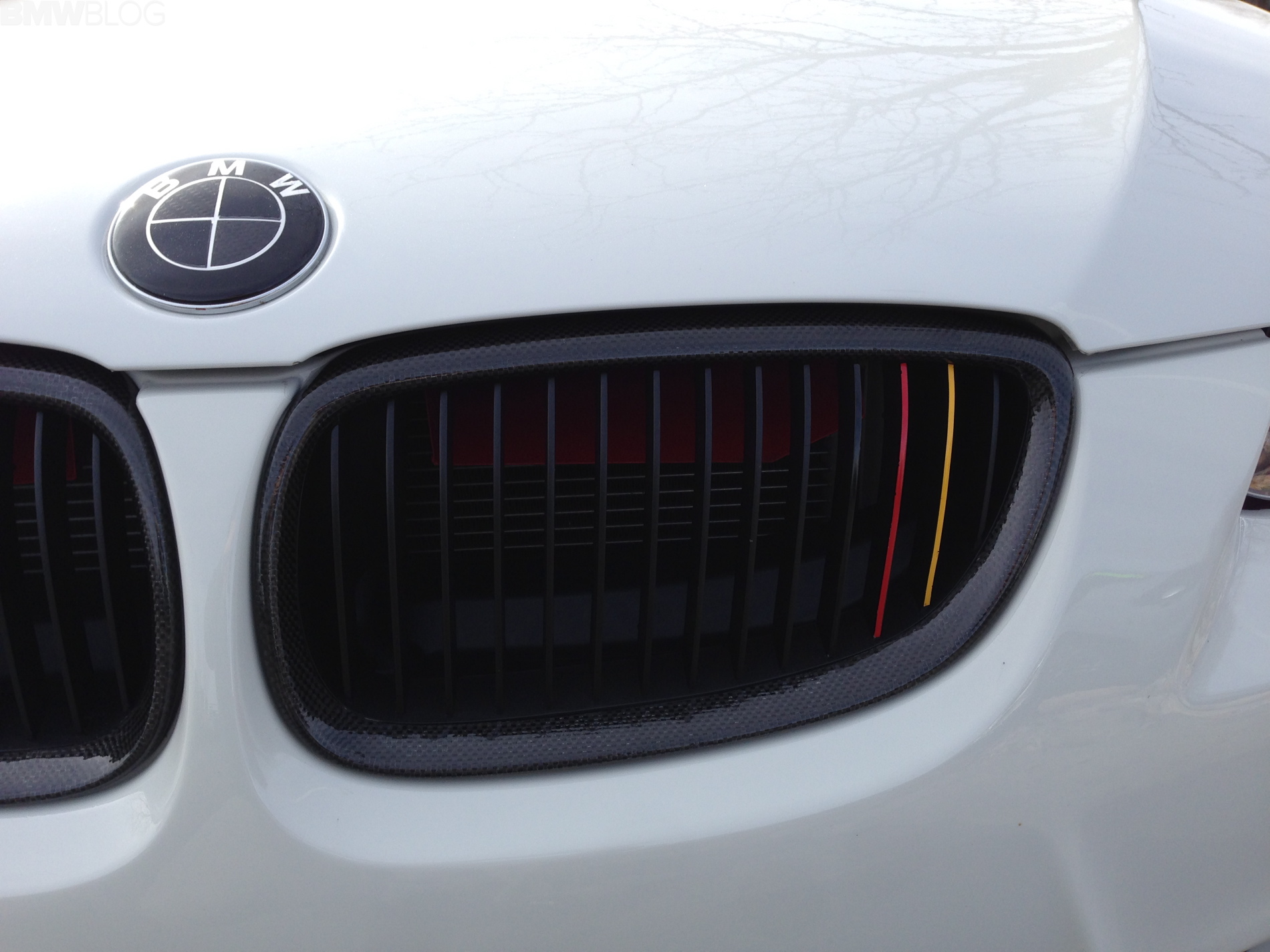 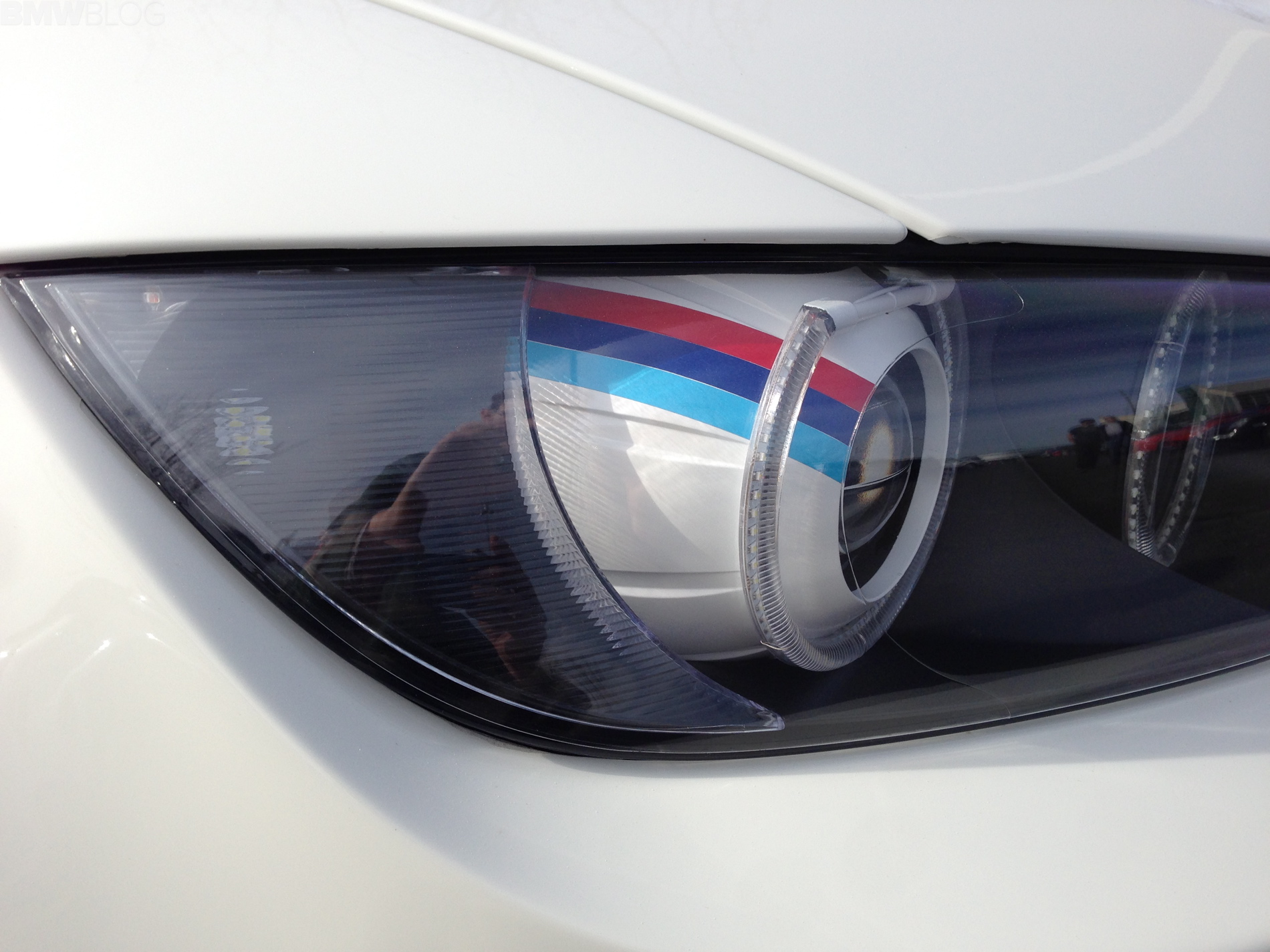 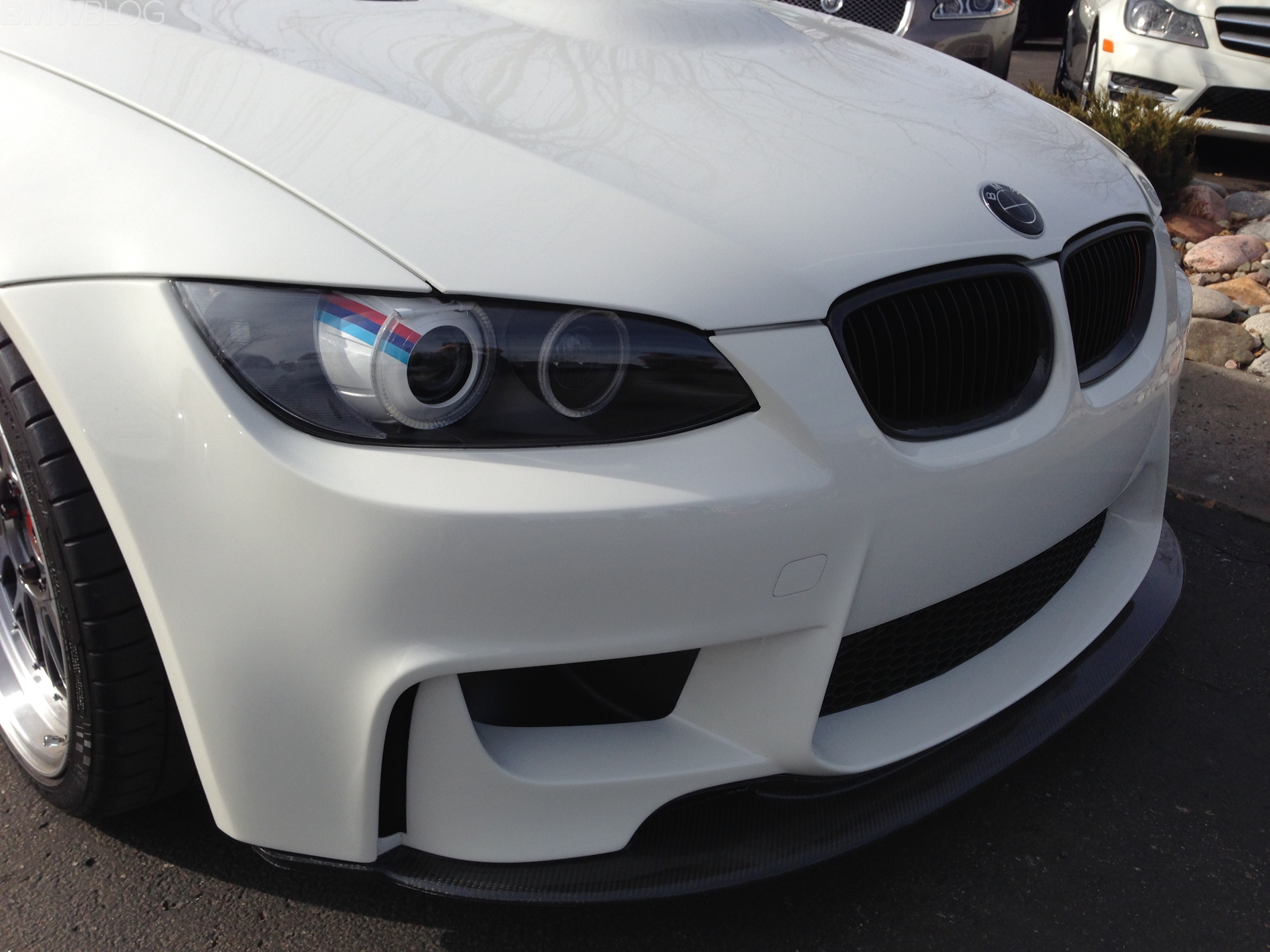