BMW M235i xDrive to come in the near future

Home » Rumors » BMW M235i xDrive to come in the near future 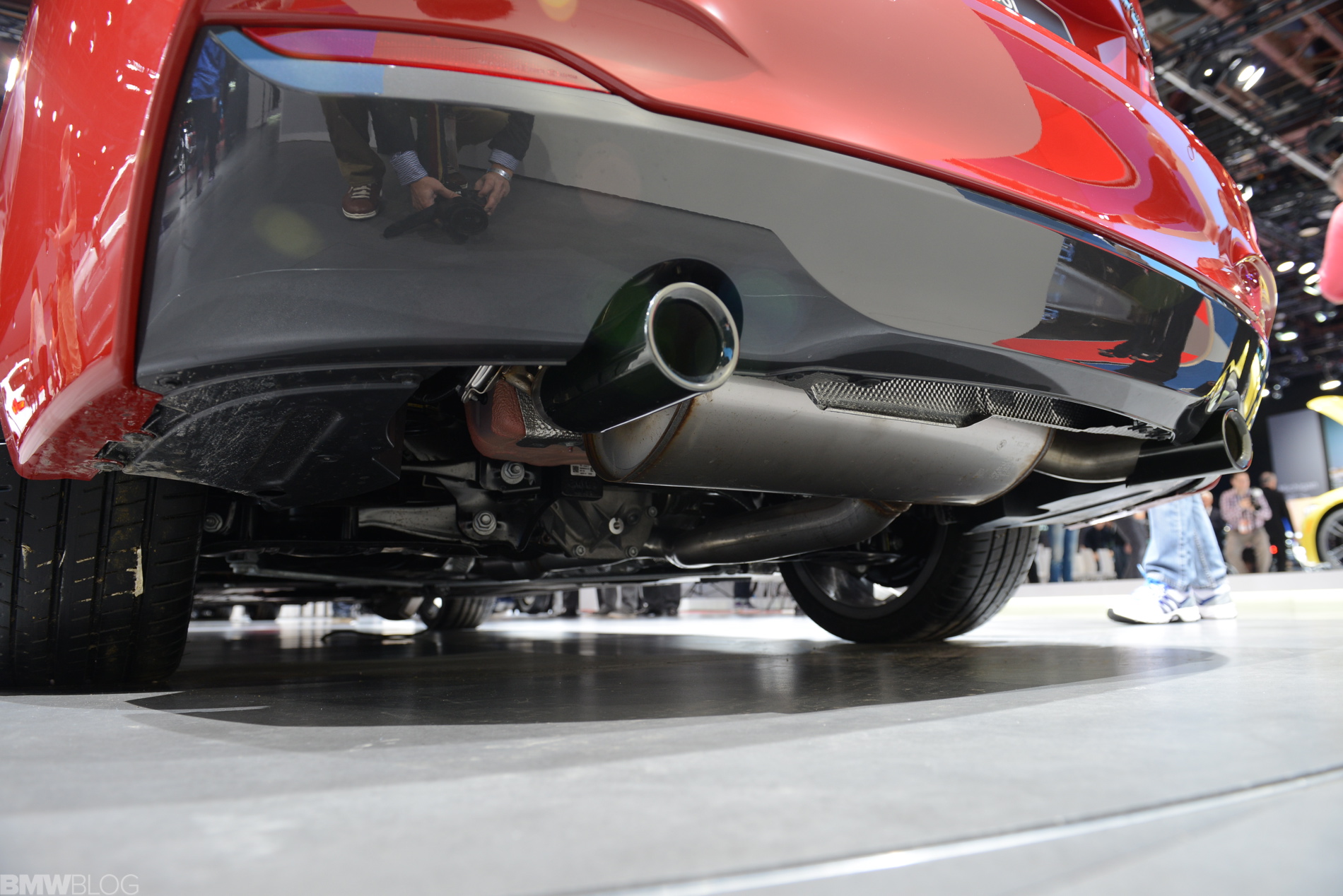 Building atop the success of the M135i, the new BMW M235i will follow its steps when it comes to drivetrains. While the M235i rear-wheel drive was just unveiled at 2014 Detroit Auto Show, the xDrive version of the super hot and compact coupe might arrive in the near future.

When asked by Road & Track about the handling of the M235i in snow, a BMW executive said ““Oh, sure, we can put xDrive in the M235i.” We reached out to BMW North America for confirmation the only reply we received was “No Comment”….followed by a wink. 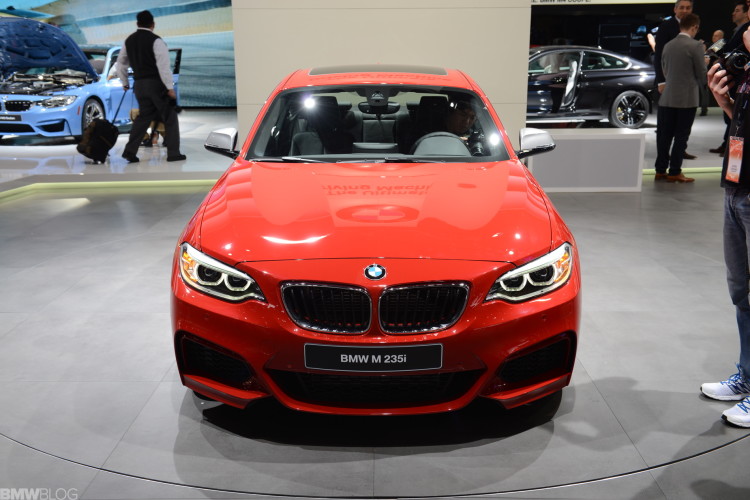 Now we can’t fully read into their reply, but by using our own sources and common sense, we are extremely confident that a BMW M235i xDrive will arrive this year.

An xDrive version of the 2 Series Coupe or M235i will have a slightly higher base price.