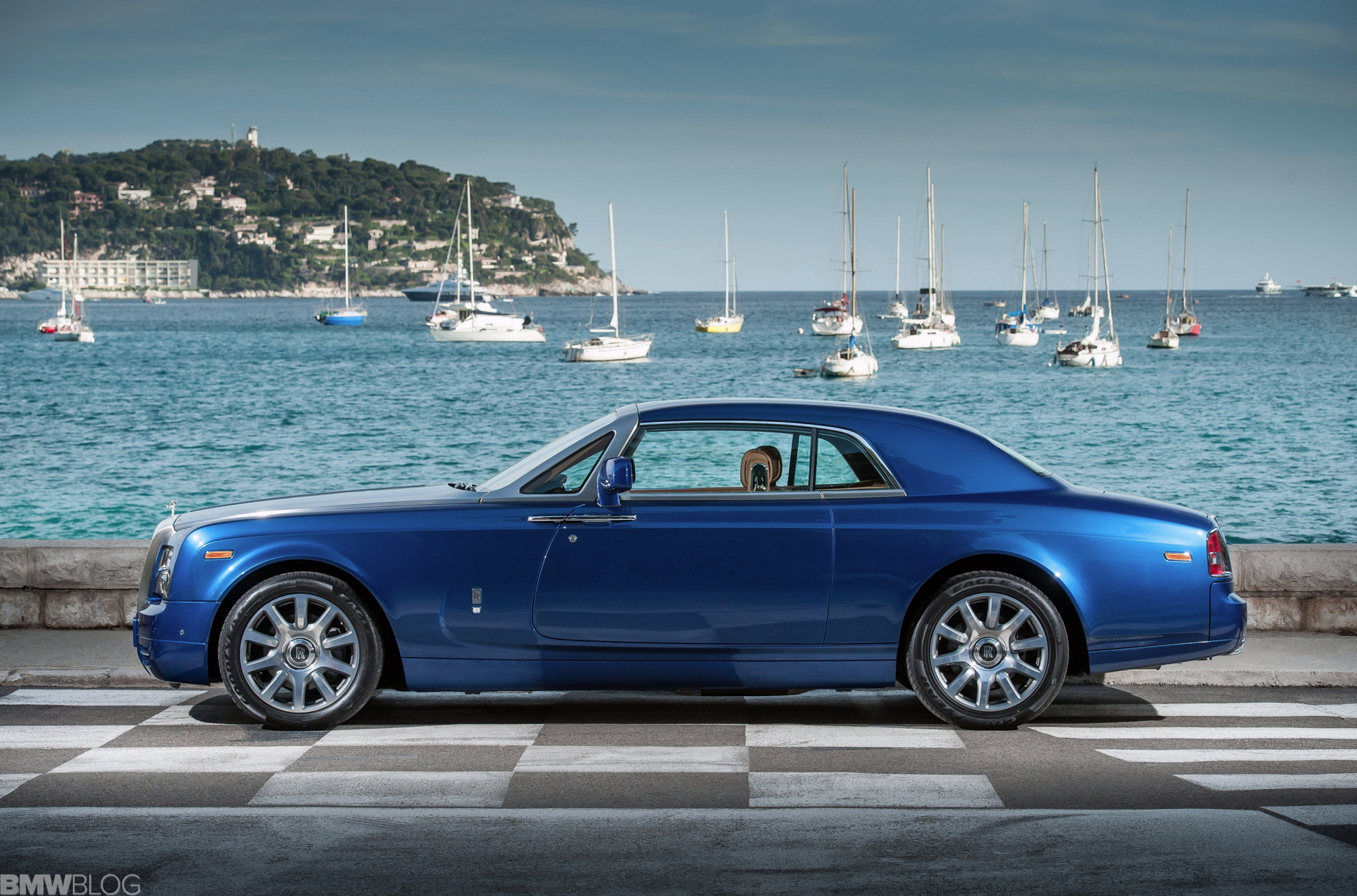 WhatCar? Magazine’s annual Car of the Year issue has reconfirmed Phantom’s position as the world’s finest luxury motor car. On awarding it ‘Best Buy’ in the £100,000+ category, the noted automotive consumer guide declared; “It takes a special car to successfully fend off its rivals for eight years – and the Rolls-Royce Phantom is just that car. Yet again, it’s the best top-end luxury car money can buy.”

“The renaissance of the marque, in the decade since production started at the new Home of Rolls-Royce in Goodwood, is a remarkable British manufacturing success story,” said Torsten Müller-Ötvös, Chief Executive Officer, Rolls-Royce Motor Cars. 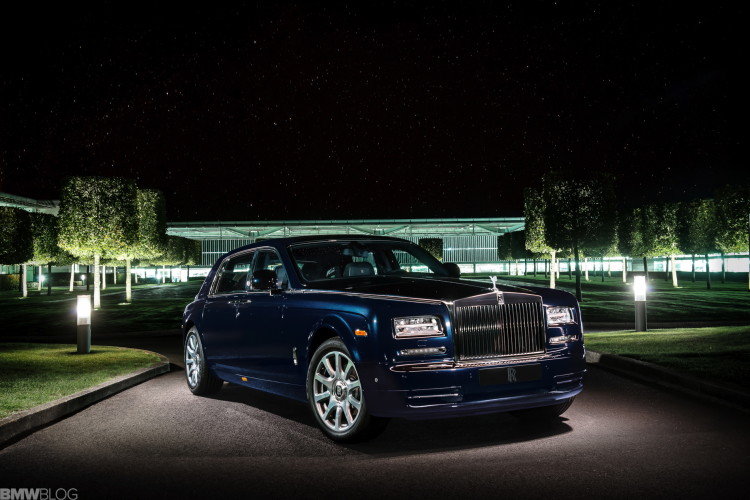 “Since its launch in 2003 Phantom’s marriage of exquisite craftsmanship, peerless engineering and timeless design has ensured its position as the world’s pinnacle super-luxury good, showcasing British craftsmanship and design excellence on the global stage.”

This honour follows the announcement of a fourth consecutive record year and the reaffirmation of Rolls-Royce Motor Cars’ leadership of the €200,000 super-luxury segment. December saw the marque decorated with a Top Gear Award for Wraith and a Walpole Award for ‘Best British Luxury Brand.’ 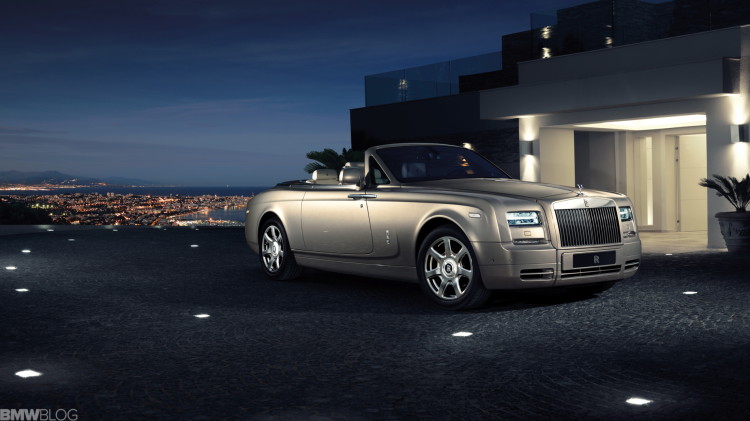