Spied: ALPINA B5 Facelift at Nurburgring 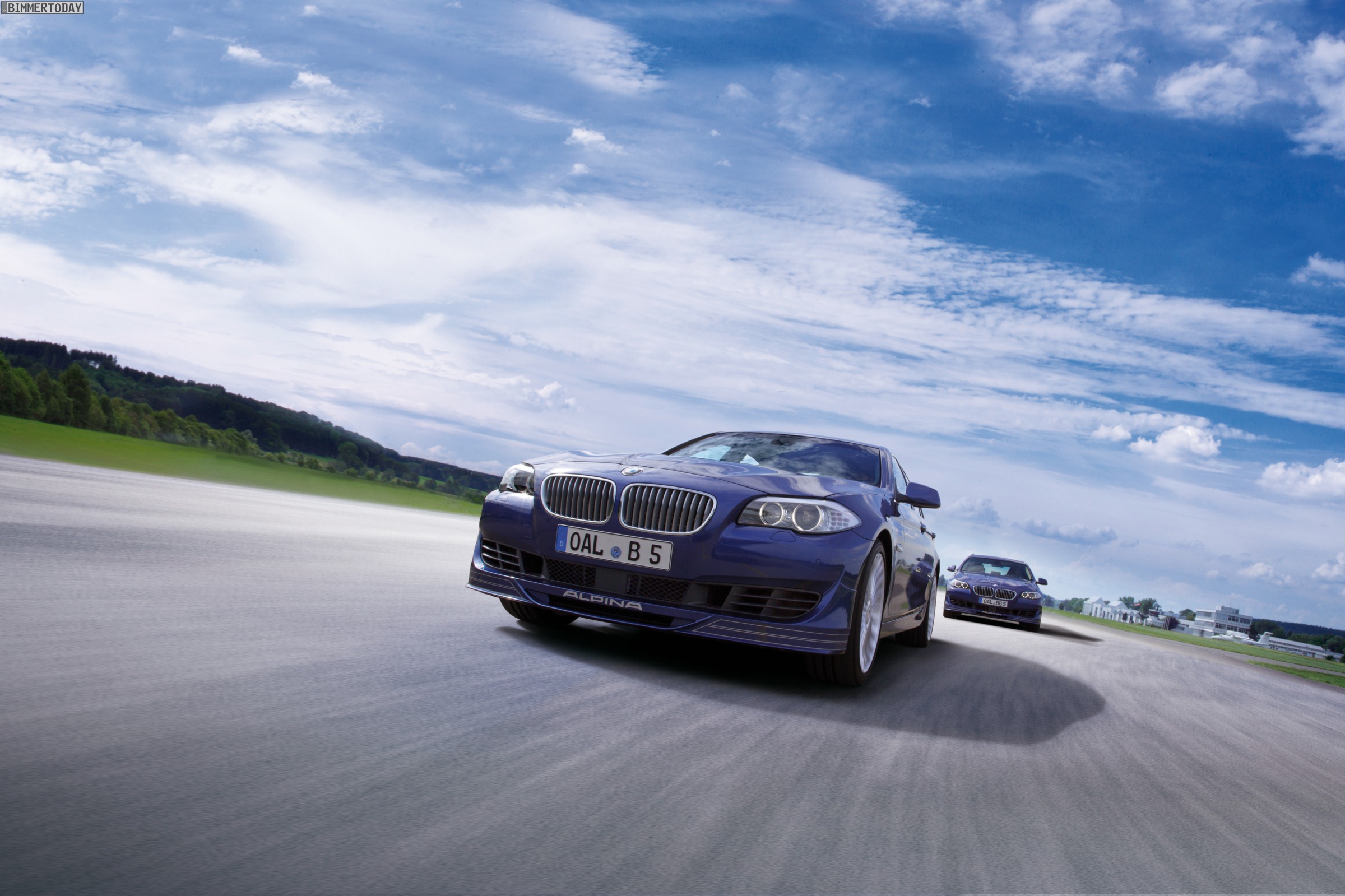 The upcoming ALPINA B5 facelift was spied at Nurburgring.

The ALPINA B5 sedan facelift made its debuts in September at the Frankfurt Auto Show. The B5 outputs 540hp (397kW) at a moderate 5200rpm, with a maximum torque of 730Nm available from 2800 to 4500rpm. The V8 powerplant comes with two Honeywell-Garrett turbochargers sit inside the V of the two cylinder banks, working in parallel to force-feed the 4.4l all-aluminium engine. 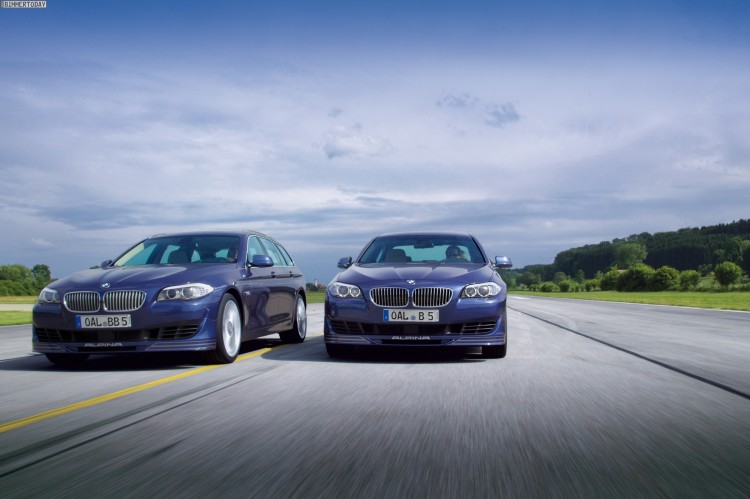 Compared to its super-charged predecessor, this engine configuration delivers more torque over a broader range and improves throttle response at low revs.