Wallpapers: ALPINA B5 and D5 Facelift

Another premiere in Frankfurt was the ALPINA D5 facelift in the touring variant. Along with the super sporty diesel wagon, the B5 sedan facelift also debuts today. Both cars are following the redesign steps of the BMW 5 Series sedan and touring, and come with ravishing power outputs.

The ALPINA B5 Sedan and Touring output 540hp (397kW) at a moderate 5200rpm, with a maximum torque of 730Nm available from 2800 to 4500rpm. The V8 powerplant provides sensational and effortless performance, pace and acceleration. Two Honeywell-Garrett turbochargers sit inside the V of the two cylinder banks, working in parallel to force-feed the 4.4l all-aluminium engine. Compared to its super-charged predecessor, this engine configuration delivers more torque over a broader range and improves throttle response at low revs. 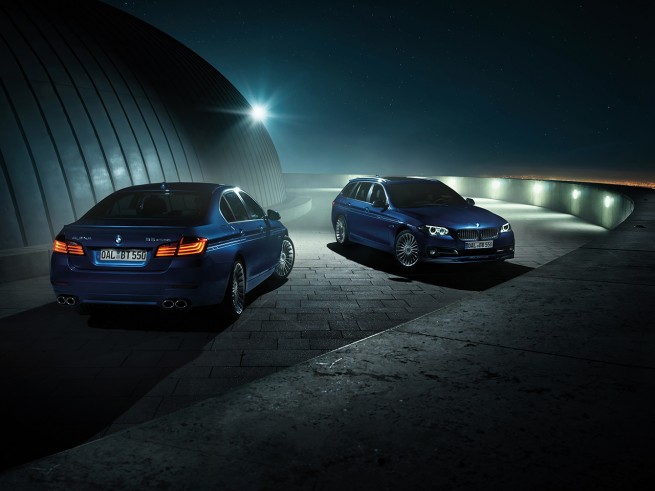 The more economical, yet powerful D5 sedan and touring are also getting a refresh. The two models are powered by a 3.0 liter inline six cylinder engine with modern common-rail direct injection and two turbochargers with variable turbine geometry. The engine develops 350 horsepower at 4,000 rpm. Despite the engine‘s high specific power output of 117hp per liter, it achieves class-leading fuel consumption and emission figures: 5,9 l/100km (47.8mpg) and 155g/km CO2 (Touring: 6.3 l/100km (44.7mpg) and 163g/km CO2) (Combined, measured according to ECE norm). 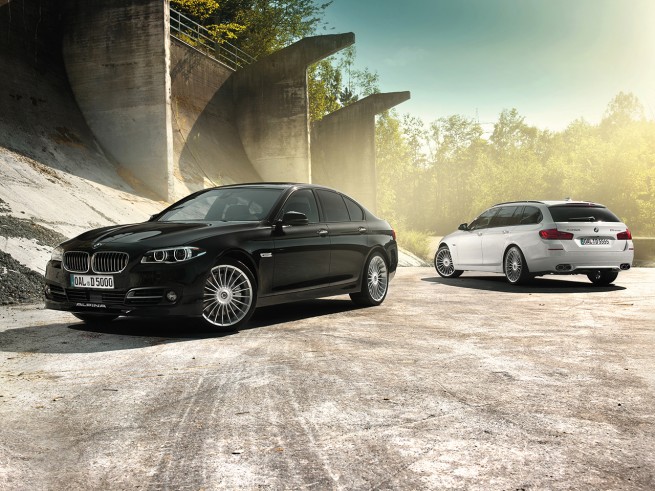 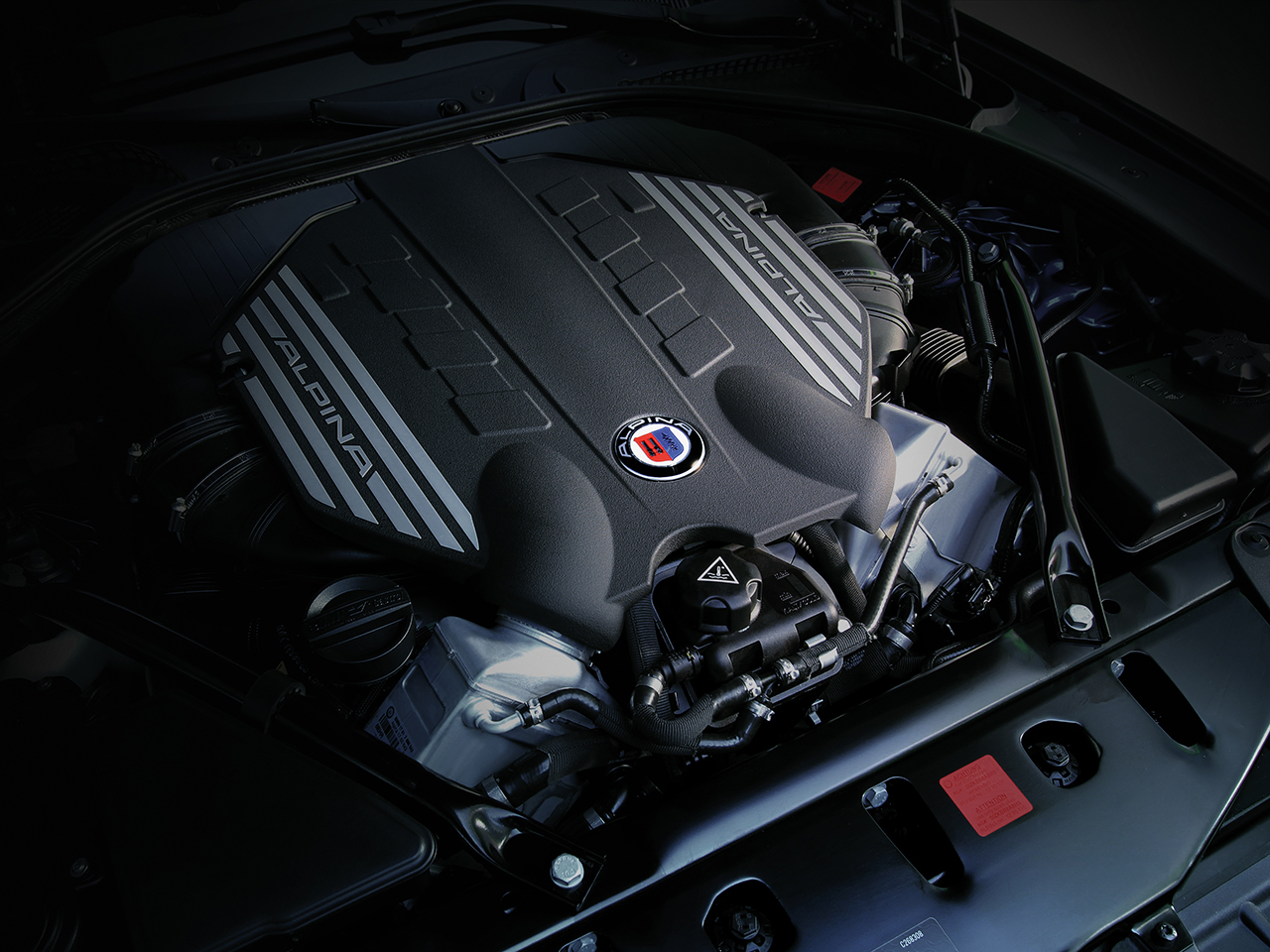