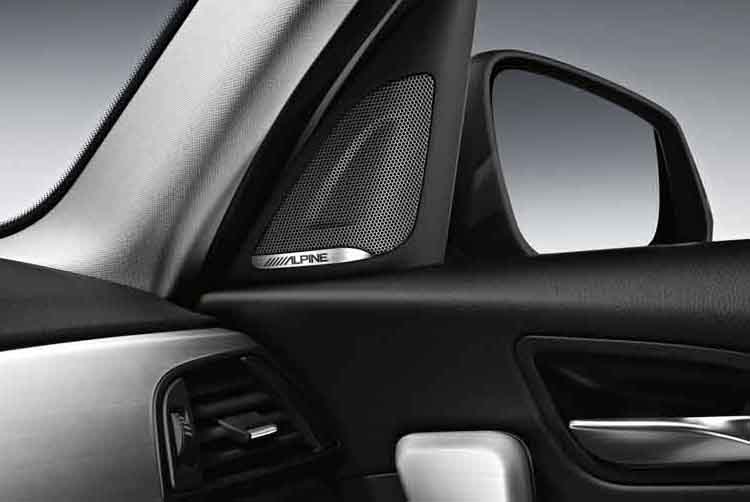 Over the last 24 hours several contradicting reports appeared in relation to the use of Active Sound in the new BMW M3 and M4. The artificial in-cabin sound has been used in all the recent M models and it has been somewhat controversial within the BMW community.

To clear up any confusion we reached out to BMW North America for an official answer.

BMWBLOG: Is the new BMW M4 taking advantage of the Active Sound or is it different from the other M models? 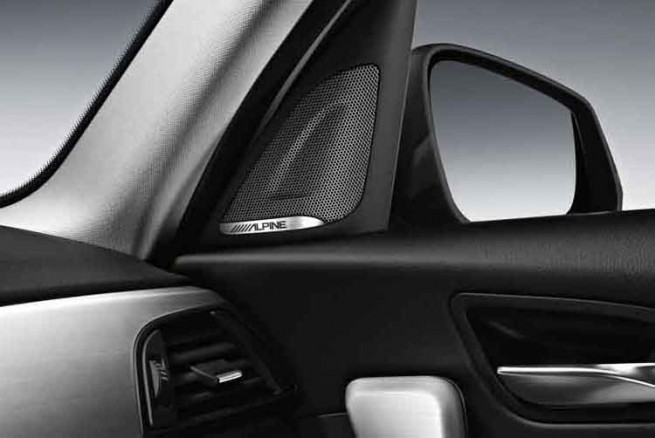 “Sure, it’s a small part of the overall acoustic design of the car just like on many BMW models and other cars in the industry,” says a BMW spokesperson for BMW North America.

The Active Sound technology debuted in the new M5. BMW said that it takes its cues from the driving situation at any one time to deliver an accurate reproduction of the engine’s sound through the car’s audio system. The system’s digital signal processing exchanges data directly with the engine management, allowing it to reflect the engine’s revs and torque, and the car’s speed over the road.

The upcoming BMW i8 also takes advantage of the Active Sound tech and the same feature is expected to become standard on future BMWs as well.