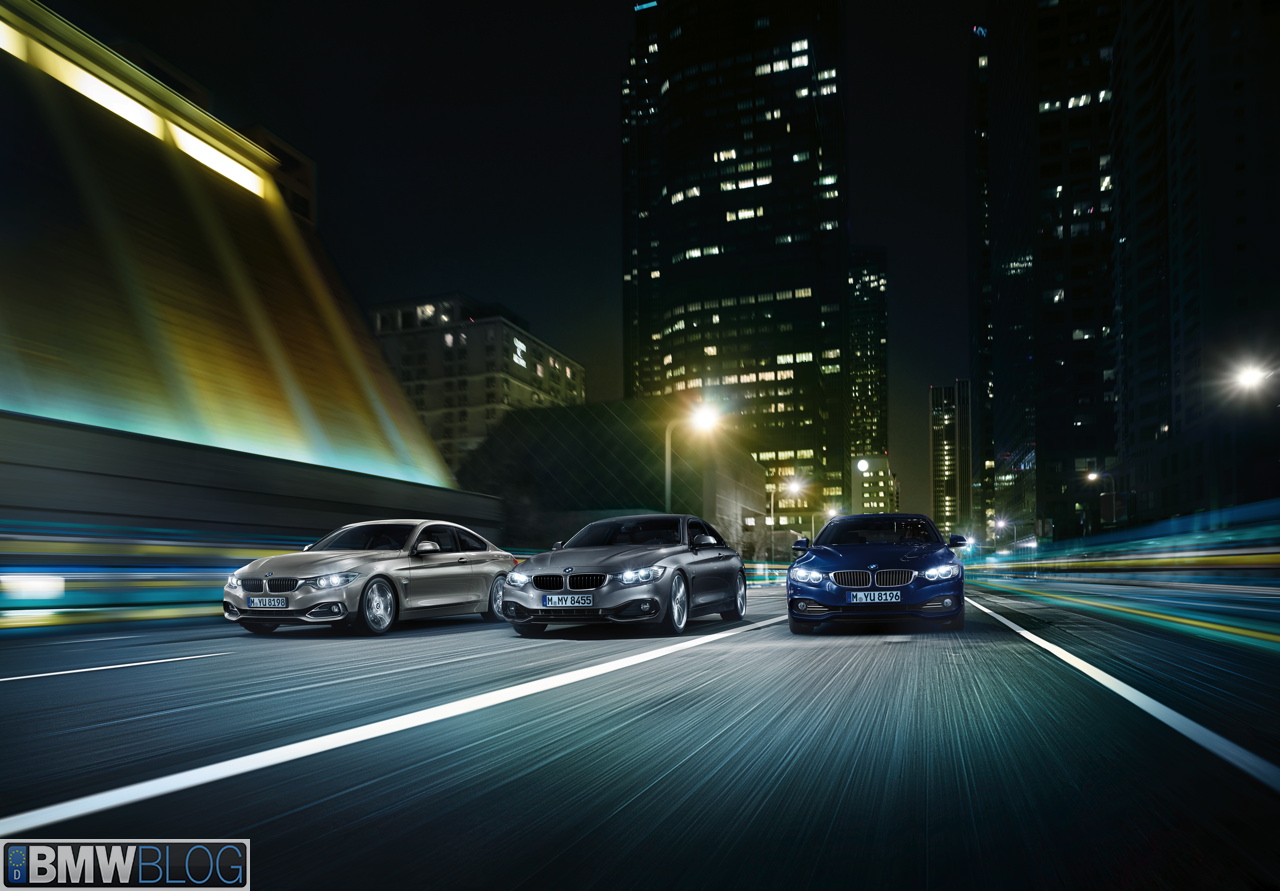 Substantial additions to the BMW engine range in autumn 2013 are set to lend fresh momentum to the current BMW model push. In November 2013 another three variants will be added to the line-up of engines for the most recent addition to the BMW model family, the BMW 4 Series Coupe.

The BMW 435d Coupe will enter the fray as the most powerful variant of the new two-door model. Its 230 kW/313 hp six-cylinder in-line diesel engine teams up as standard with the intelligent all-wheel-drive system BMW xDrive, which will now also be available as an option for the BMW 420i Coupe and BMW 420d Coupe. The BMW 3 Series will also welcome the arrival of an all-wheel-drive flagship model this autumn in the shape of the BMW 335d xDrive Touring. 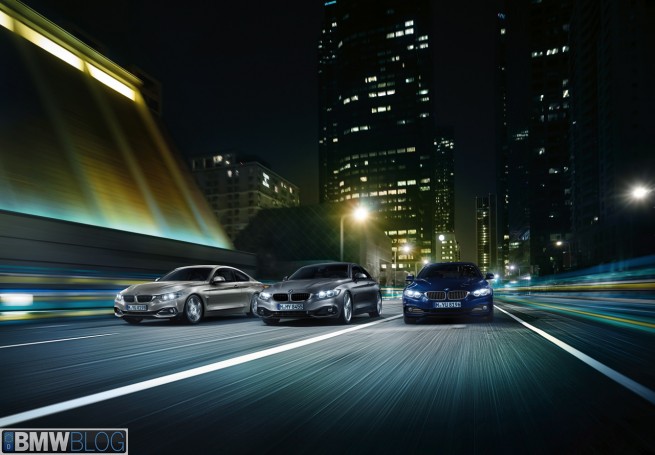 Its irresistible balance between aesthetic appeal and dynamic capability marks the BMW 4 Series Coupe out from the crowd, and the new two-seater also offers customers a selection of sporty and efficient engines. The output spectrum of the power units has been broadened once again, with the range poised to swell to three petrol and three diesel variants from November 2013. The new entry-level petrol model is the BMW 420i Coupe. Here, a 135 kW/184 hp four-cylinder engine with BMW TwinPower Turbo technology teams up with a six-speed manual gearbox as standard or an eight-speed automatic as an option. The engine ranks have been expanded by the arrival of two six-in-line diesel variants with BMW TwinPower Turbo technology. The unit under the bonnet of the BMW 430d Coupe produces 190 kW/258 hp and sends its power to the rear wheels via a standard eight-speed automatic gearbox. The 230 kW/313 hp BMW 435d Coupe is likewise fitted as standard with the eight-speed automatic, but comes with BMW xDrive all-wheel drive. Indeed, the intelligent all-wheel-drive system is now also offered as an option for the BMW 420i Coupe and BMW 420d Coupe, taking the number of BMW 4 Series Coupe variants available with all-wheel drive to five.

Alongside the expansion of the engine range, the choice of BMW Lines for the BMW 4 Series Coupe has now been completed. The BMW Sport Line and BMW Luxury Line packages already introduced will be joined by the BMW Modern Line, whose distinctive exterior and interior touches shine a particularly strong spotlight on the Coupe’s progressive looks. The stand-out features of the BMW Modern Line include bespoke light-alloy wheels, Aluminium satinated design elements, the colour shade Oyster for the seat surfaces, lower section of the instrument panel and roof liner, a sports leather steering wheel and variable-colour ambient lighting.

November 2013 will also see the premiere of a new flagship model for the BMW 3 Series. Like the BMW 435d Coupe, the BMW 335d xDrive Touring has a six-cylinder in-line diesel engine developing 230 kW/313 hp to thank for its sporting performance credentials. And BMW TwinPower Turbo technology, an eight-speed automatic gearbox and all-wheel drive also lend the five-door model compelling dynamics, impressive ride comfort and fuel economy well beyond the norm in this output class.