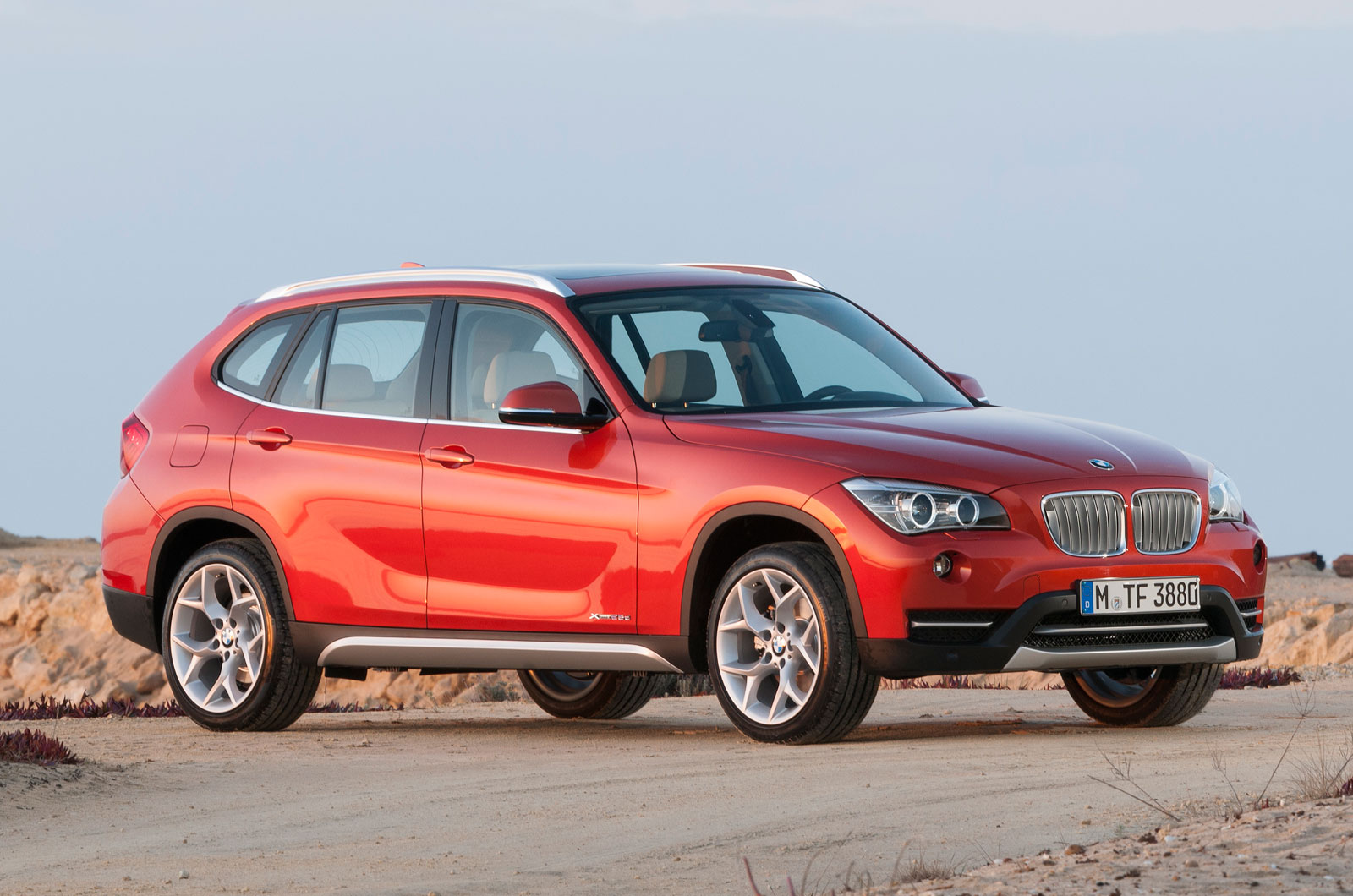 The highly successful BMW X1 will get a new design in 2016. But that it’s not the only change that the X1 will go through. According to our sources, the second generation BMW X1 will be built on the new front-wheel drive architecture.

To gain space and also to feature more attractive and well proportioned design lines, the BMW X1 will take advantage of the FWD setup which offers more interior space while retaining the driving dynamics. The front-drive architecture will be shared with future MINIs and the upcoming 1 Series GT.

and xDrive models sold to 300,000 customers around the world since its market launch in Fall 2009. The X1 was praised by magazines and rewarded for its agile handling, fuel efficiency and extraordinary versatility. 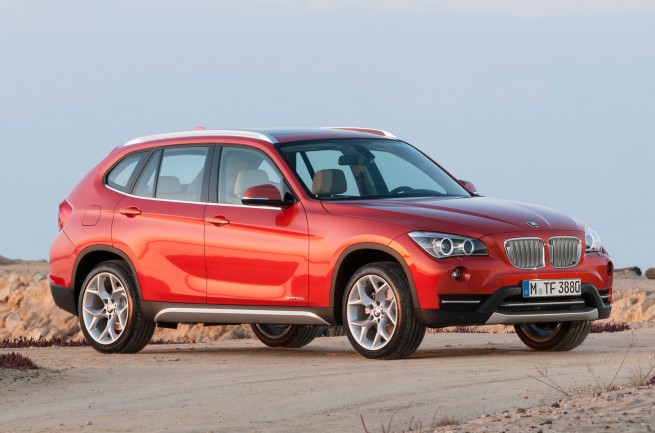 The decision to drop the iconic rear-wheel drive platform is directly related to BMW’s goals to lower production costs, while offering added packaging benefits. The second generation X1 might offer an upgraded interior and gadgetry thanks to new space-saving that will results from the mounting of the engine.

The X1 will share many of its key elements with the second-generation MINI Countryman.

Under the hood, the X1 family will make exclusive use of four-cylinder engine since BMW has already confirmed that it has no plans to re-engineer its six-cylinder engine for transverse mounting.