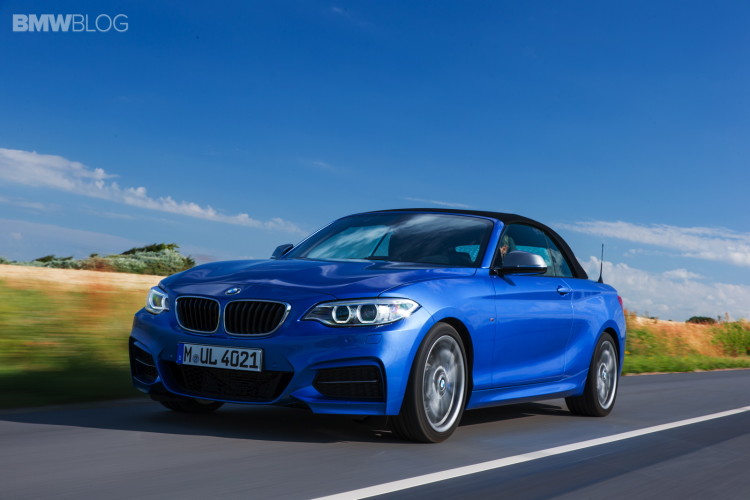 Rumor of the week comes from the usual BMW insider Scott26/27. With an on/off track record, we always encourage you to take his words with a grain of salt. But nonetheless, here is the latest… 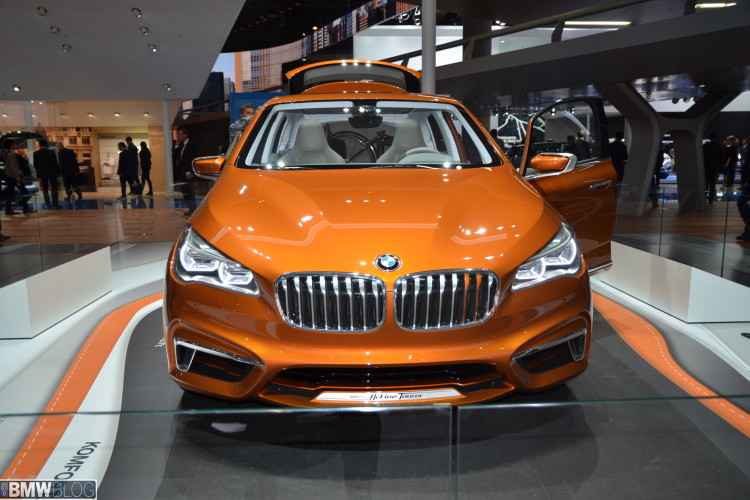 For AutoExpress, Ian Robertson, BMW board member for sales and Marketing, has confirmed that company will produce 11 vehicles based on the new front-wheel drive platform. The UKL1 platform also offers a four-wheel drive configuration…. 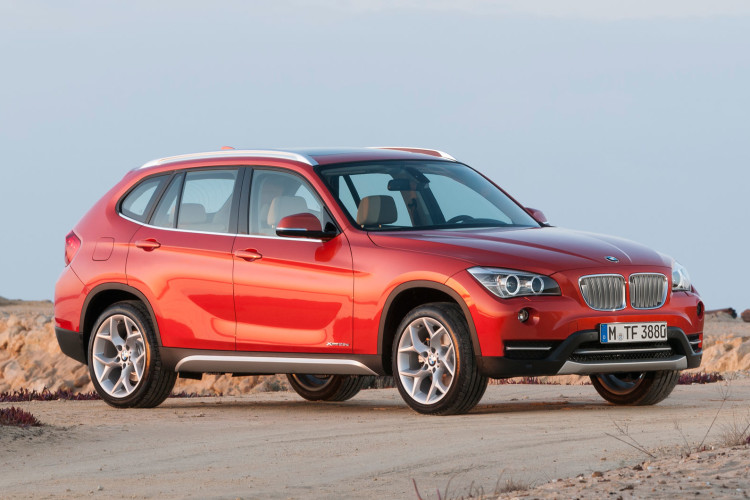 BMW X1 has been a smashing hit for the Munich-based automaker. The rear-wheel drive and xDrive models sold to 300,000 customers around the world since its market launch in Fall 2009. The X1 was praised…

Editorial: The Perceptual Confusion of BMW’s Platform Philosophy and FWD