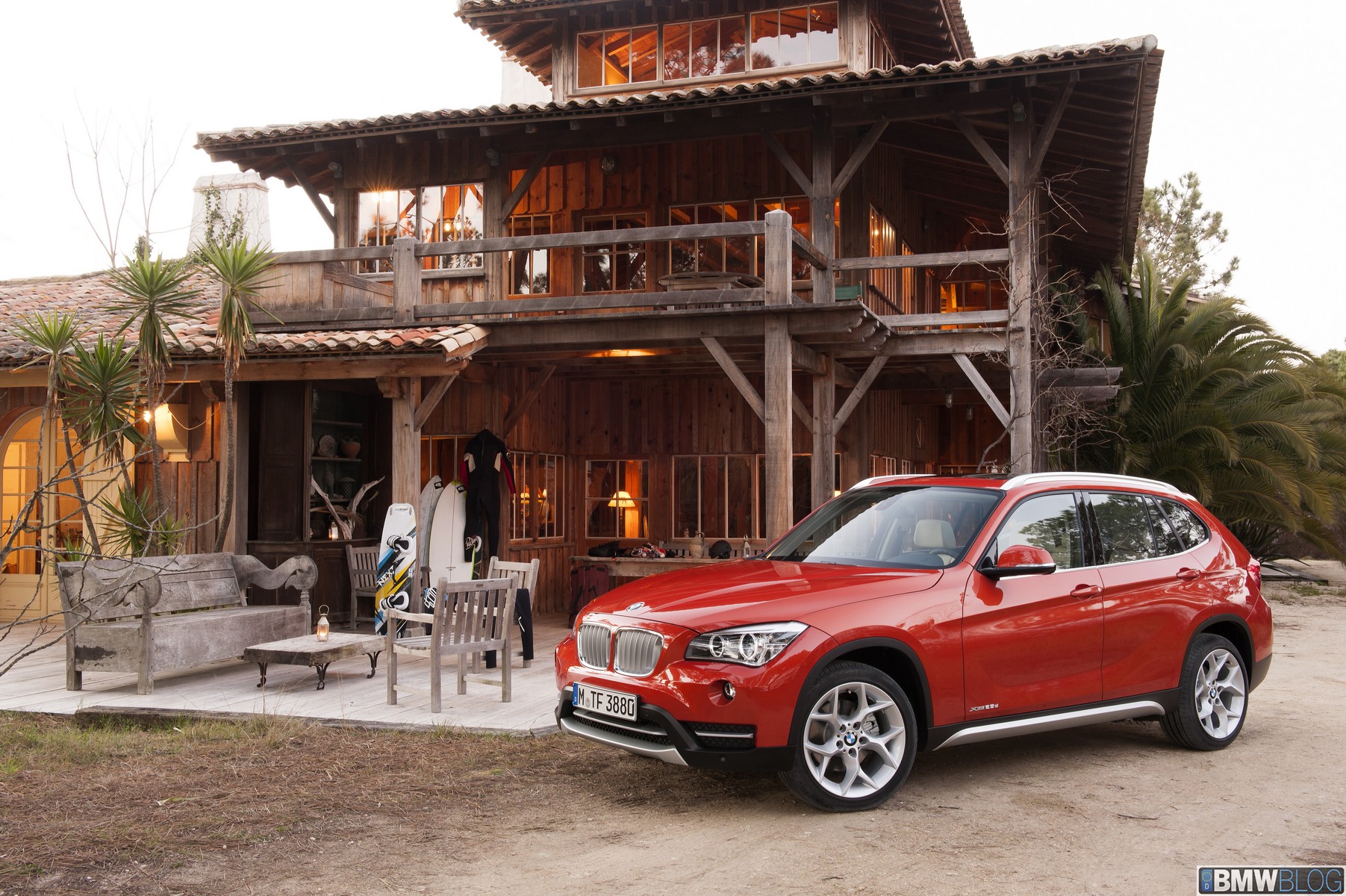 A further chapter has been added to the success story of the BMW X models. In a matter of two-and-a-half years, the BMW X1 has notched up worldwide sales of more than 300,000 units. Since its market launch in autumn 2009, the first – and for a long time only – vehicle of its kind in the premium compact segment has conquered a steadily expanding fan base and scooped up a host of awards.

The tremendous popularity enjoyed by the BMW X1 both in its home country and in numerous car markets around the world is fresh proof of the sheer appeal of the vehicle concept embodied by the BMW X models. This compact all-rounder entered the market as the fourth member of the BMW X family and rapidly advanced from a trailblazer to a bestseller. 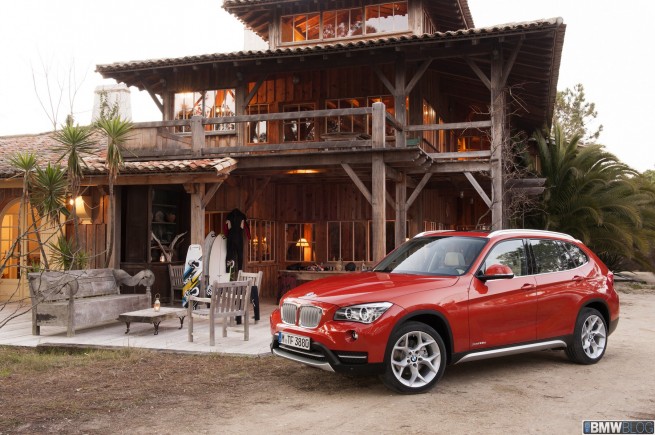 The stand-out position of the BMW X1 is also reflected in the many national and international prizes bestowed on the compact BMW X model in recognition of its design, driving characteristics and high safety levels. Immediately after its market launch, the BMW X1 was voted off-roader of the year in the “Crossover” category by readers of “OFF ROAD” magazine. Almost simultaneously, Italian magazine “Quattroruote” proclaimed it “New car of the year 2010”. The BMW X1 was also instantly awarded the “Auto Trophy” by the German publication “Auto Zeitung”, and in the following year picked up the “Design Trophy” from the same magazine, the “red dot award” for outstanding product design, and the “Auto Bild Design Award” in the “SUV, Van and All-Wheel-Drive” category. In the “Wertmeister 2010” (Value Champions) rankings, also published by “Auto Bild”, the BMW X1 came top of its class by virtue of its high product quality and popularity. The highest possible score of five stars in the Euro NCAP crash test, moreover, confirmed the outstanding occupant protection and comprehensive safety features provided by the BMW X1.

In a competitive environment now also inhabited by other premium carmakers, the BMW X1 remains compelling for its agile handling, exemplary efficiency and extraordinary versatility. With a choice of five diesel and three petrol engines and an output ranging from 85 kW/116 hp to 180 kW/245 hp, it offers the most wide-ranging engine portfolio in its segment. Boasting the most favourable ratio of driving enjoyment to fuel efficiency is the BMW X1 sDrive20d EfficientDynamics Edition with output of 120 kW/163 hp and average fuel consumption in the EU test cycle of 4.5 litres per 100 kilometres (62.8 mpg imp) combined with CO2 emissions of 119 grams per kilometre.

As well as engines featuring BMW TwinPower Turbo technology and the optional eight-speed automatic transmission, the highlights of the BMW X1 also include BMW xDrive intelligent all-wheel drive. The most powerful petrol and diesel engines each come as standard with this electronically controlled, variable power distribution system. xDrive is available for a further three models as an alternative to the typical BMW rear-wheel drive that is likewise unique in this vehicle class.

Various premium equipment features and innovative functions from
BMW ConnectedDrive underline the progressive character of the BMW X1. The range of functions which – thanks to intelligent integration – provide optimum convenience, safety and in-car infotainment possibilities include services that are unrivalled by the competition, such as the BMW Assist telephone information service and Real Time Traffic Information. Beyond this, the integration of the Apple iPhone in conjunction with the BMW Apps option allows the reception of internet radio stations and the use of Facebook and Twitter in the car.

The interior of the BMW X1 provides five full-size seats and carrying capacity offering a wide range of different uses. By folding down the standard 40:20:40 split-folding rear seat bench, luggage space can be extended from 420 to 1,350 litres.