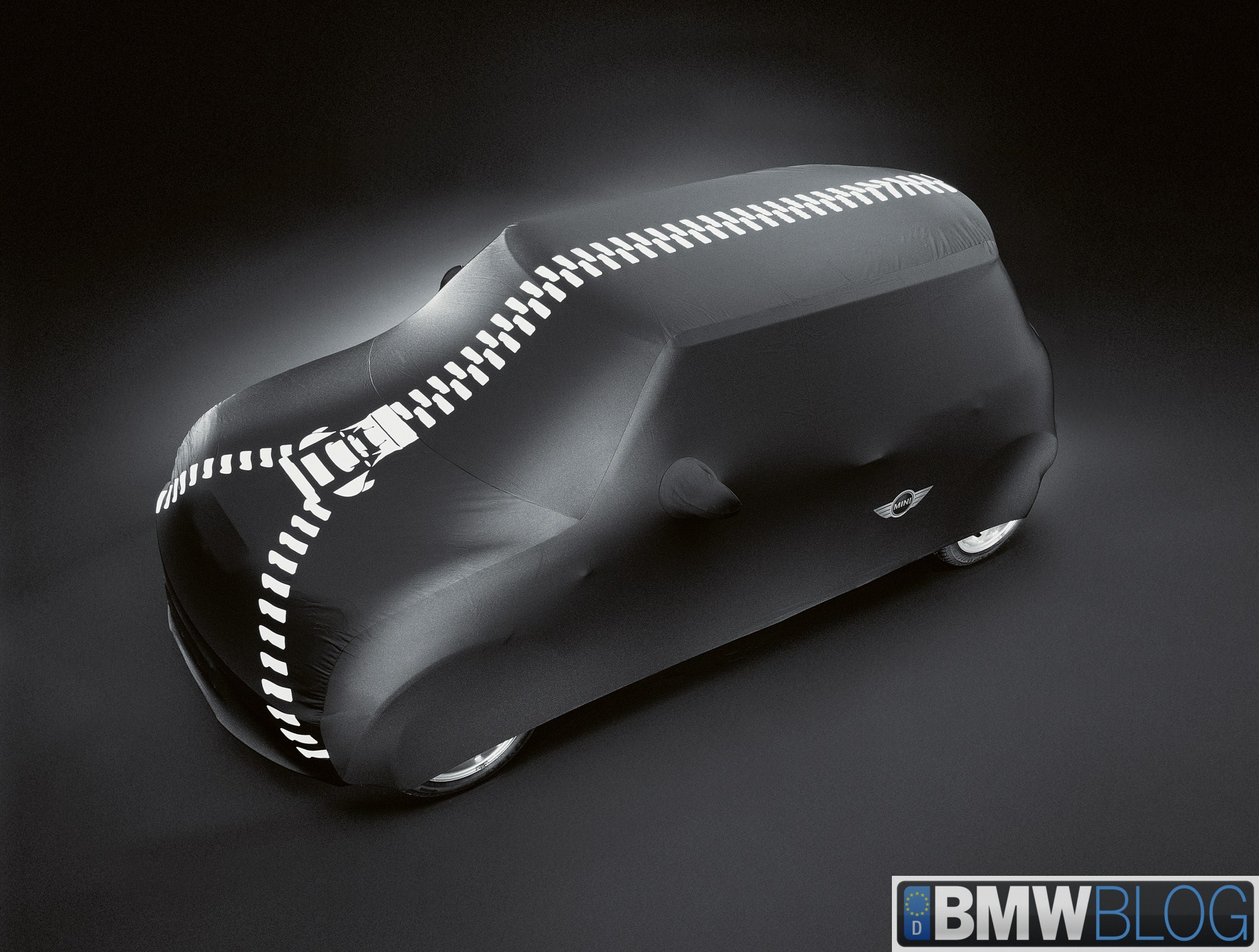 A new era of driving excitement, in-car-infotainment and premium quality in the small car segment is drawing ever closer. The new MINI will be unveiled on 18 November 2013, 107 years to the day since the birth of the man who started an automobile revolution, Sir Alec Issigonis. MINI Plant Oxford will host the world premiere, with a party in London that same evening.

The new MINI will also have its exhibition premiere in front of international audiences that same week, with an almost simultaneous unveiling in Los Angeles and Tokyo. On 20 November 2013, the limelight will shine on the new star of the premium small car segment, first at the Tokyo Motor Show, Japan, followed just hours later by the Los Angeles Motor Show in California, USA. The new MINI will go on sale in the first quarter of 2014. 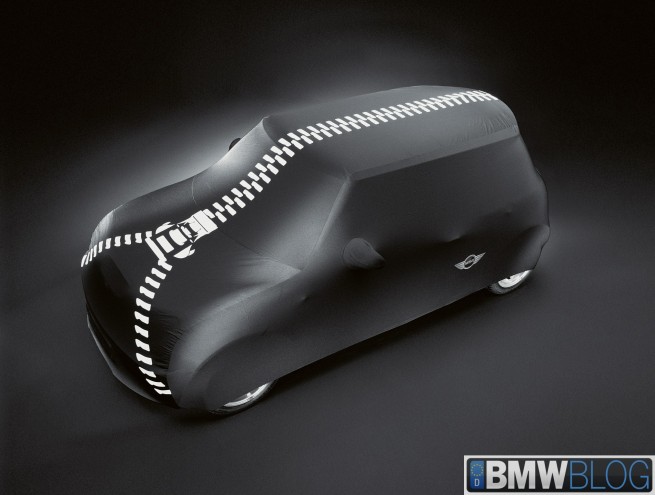 Born in Great Britain, built in the best tradition.

Just like its predecessor, the new MINI will be produced in Oxford. The start of production and the world premiere will mark additional highlights in a jubilee year for the MINI Plant, where automobiles have been built for more than 100 years at the historic Oxford location.

The world premiere will pay tribute to MINI’s origins and the creator of the original icon. With the introduction of the Mini in 1959, Alec Issigonis revolutionised the automobile industry. A transversely mounted engine, front wheel drive, wheels set in all four corners and an advanced undercarriage not only delivered unparalleled cabin space for passengers and luggage on a small footprint, but also exceptional driving agility.

The concepts Issigonis introduced in the Mini became the foundation for many generations of small and compact cars. In their most modern form, those principals will continue to live on in the new MINI. Completely new engines and chassis technologies, MINI Connected innovations and refined premium quality will make it the new benchmark for driving enjoyment in its class.