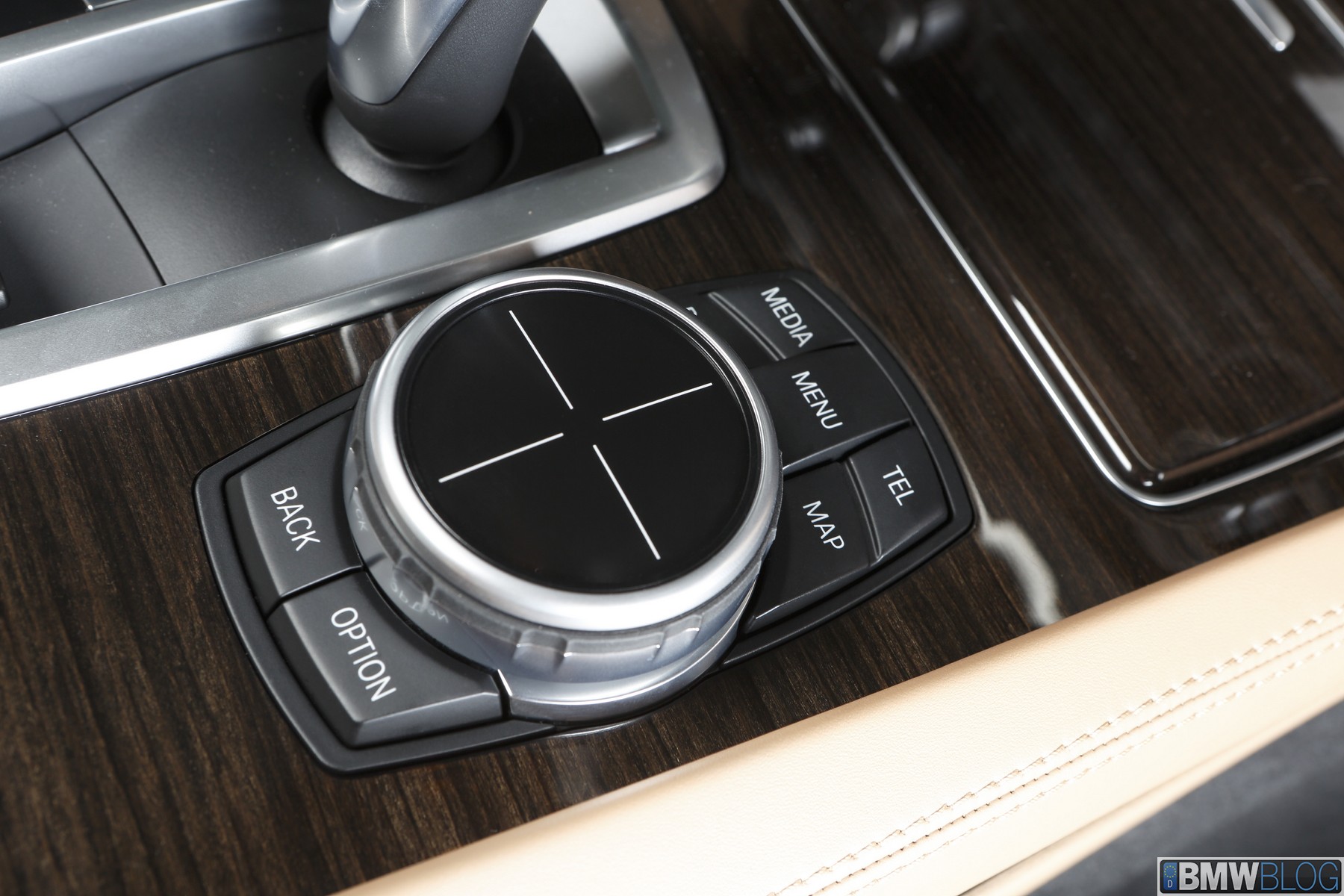 The new BMW 435i Coupe not only brings a design update to the top-selling 3 Series Coupe, but it also delivers on the promise to offer its customers a more gadget-focused interior design to successfully compete with similar offerings from Audi.

One of those cool gadgets that are now making their way into all the BMW cars is the revised, updated and improved iDrive Touch.

The new iDrive Touch knob which adds various convenience-enhancing functions to the iDrive Controller, including handwriting recognition and in the future navigation in maps and zoom-in and out capability via “pinch gestures”. 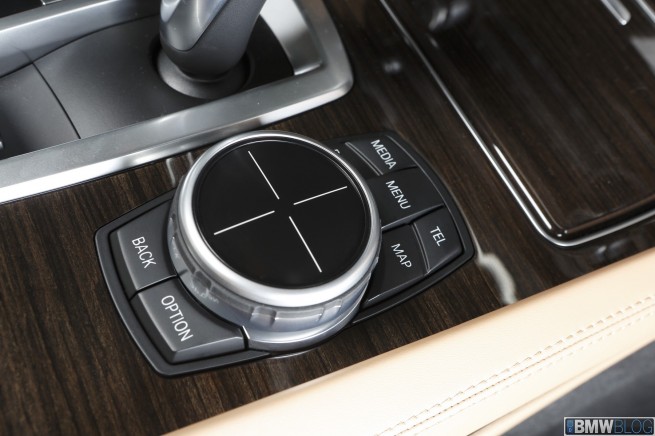 The handwriting recognition function enables characters to be entered with the finger by simply “writing” them on the surface of the touchpad. Whereas previously this could only be done with the “Speller” – a circular arrangement of letters in the display – by turning the control knob, the touch-sensitive surface now recognizes the letters and the Speller instantly jumps to the right point of the alphabet.

While in Lisbon test driving the new BMW 435i Coupe, we stopped to the side to test and review the iDrive Touch.