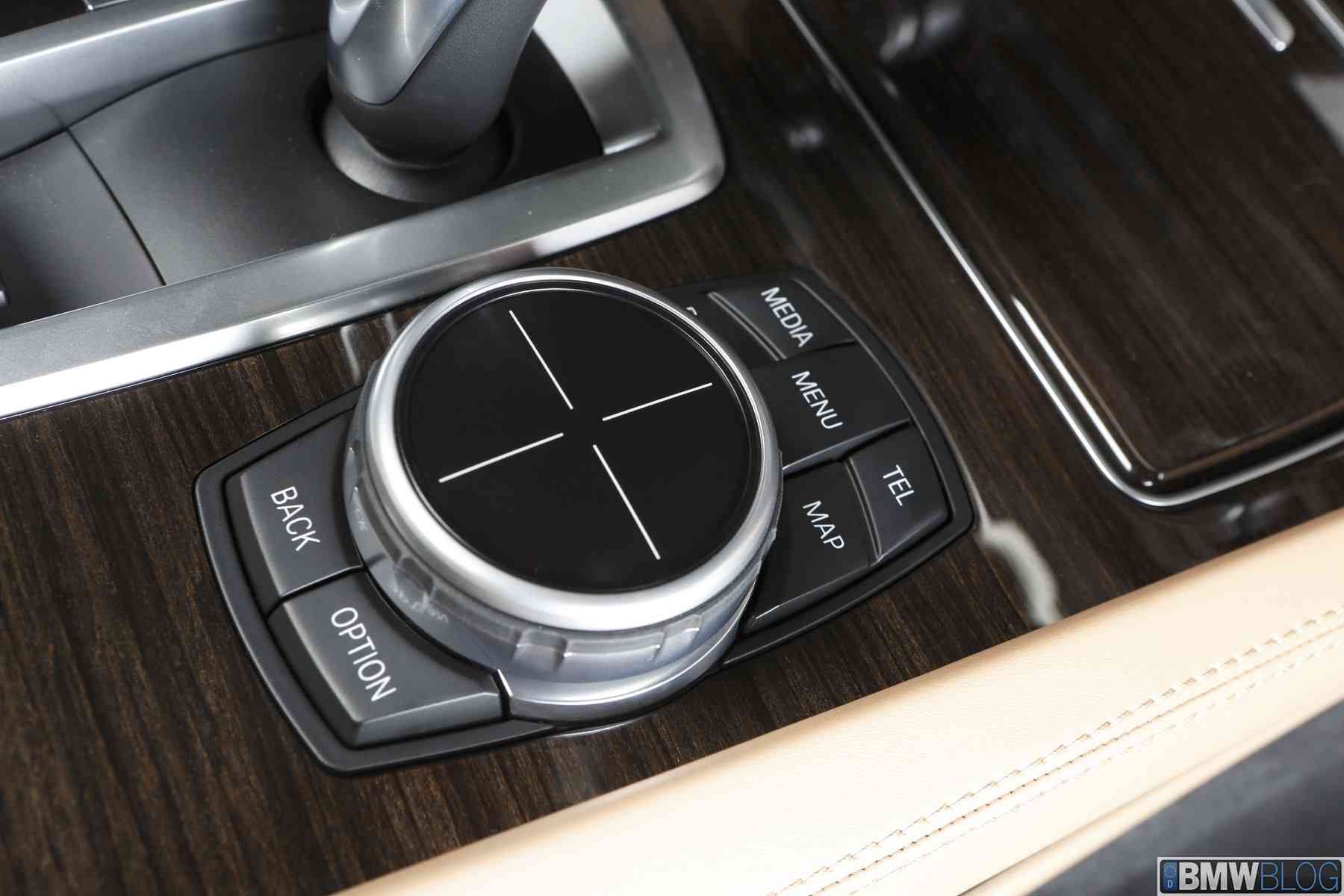 This past summer BMW revealed their biggest upgrade to the iDrive Navigation System since its inception. Along with a wide range of hardware and software upgrades, the Munich-based engineers also introduced a new way the customers will interact with the navigation system in their cars.

BMW iDrive Touch was initially made available for the Chinese market, but starting in July 2013, BMW, MINI and Rolls Royce vehicles will come equipped with the new gadget. iDrive Touch adds various convenience-enhancing functions to the iDrive Controller, including handwriting recognition as well as navigating in maps. 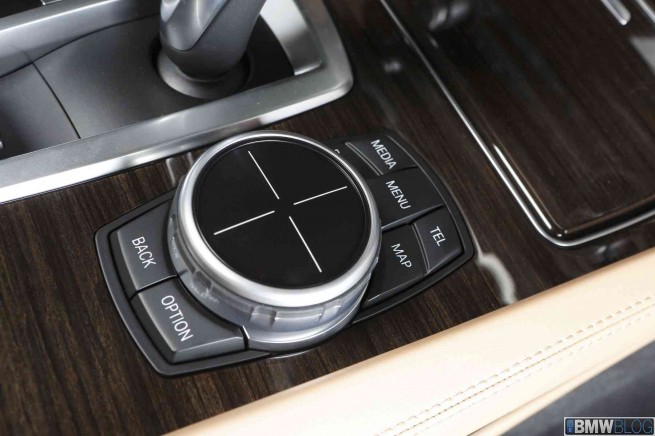 Measuring 45 mm across, the multi-touch surface makes certain in-vehicle control functions more intuitive, faster and easier to use. The handwriting recognition function enables characters to be entered with the finger by simply “writing” them on the surface of the touchpad.

Apart from recognising handwriting, the iDrive Touch also makes it possible to navigate freely within the route map shown in the display and zoom in on it, too. The scale is changed using the two-finger pinch gesture already familiar from many laptops und smartphones.

The new iDrive Touch will furthermore allow the mouse pointer to be moved across the display while surfing the internet, just like on a home PC. Pressing the iDrive Controller will then have the same effect as clicking with the mouse.

Here is a demo video explaining how the new touch-based knob works.