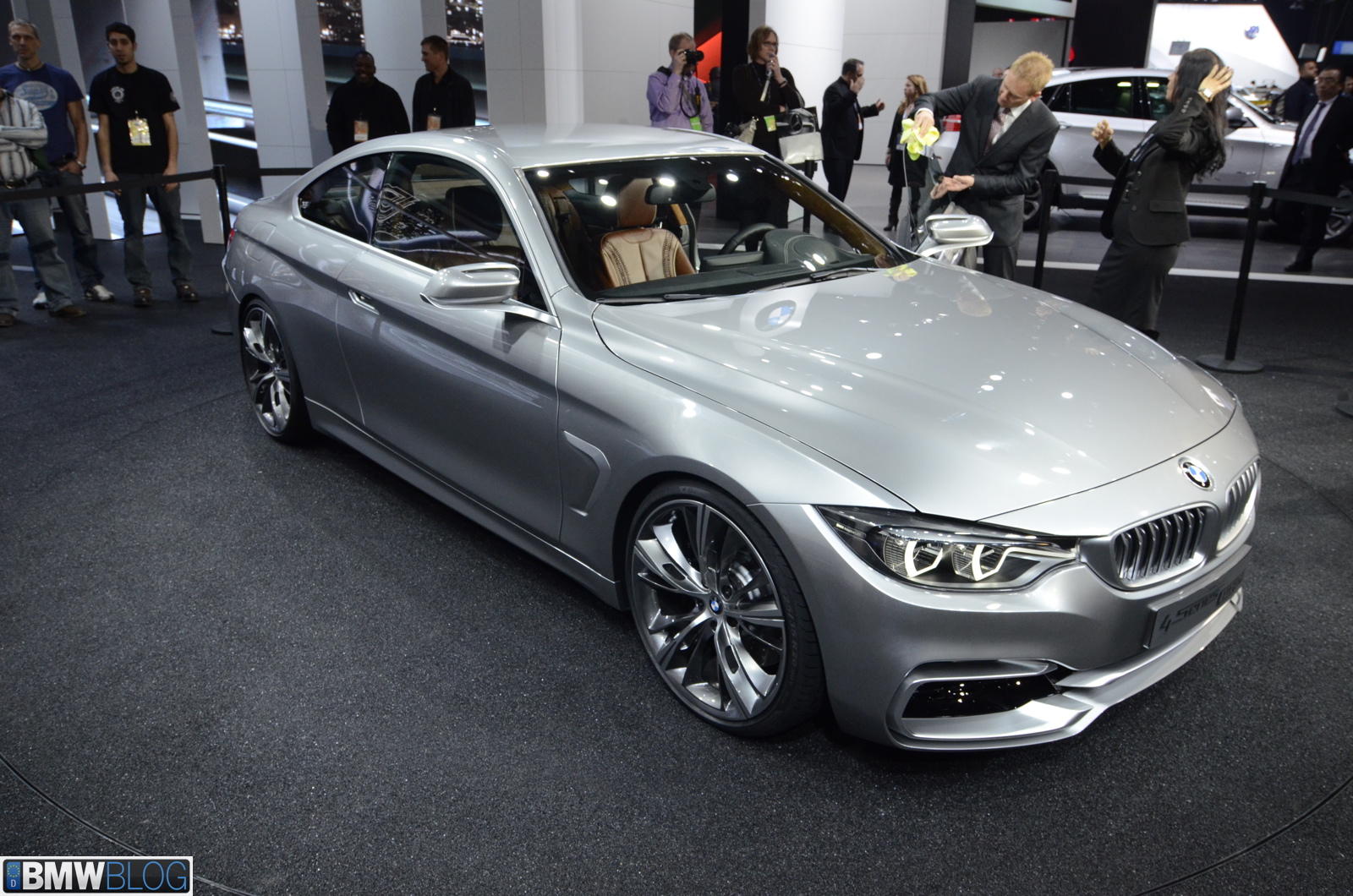 Several European customers and BMW client advisors had the unique opportunity to examine up-close the new BMW 435i.

The 4 Series family goes into production this July and demo cars are starting to make their rounds prior to the public debut. The 435i will sit at the top of the 4 Series lineup and the drivetrain of the F32 BMW 435i is virtually identical to that of the current BMW 335i: the turbocharged inline six-cylinder with 306 horsepower. The engine can be paired to a six-speed manual transmission or eight-speed automatic.

Without any further ado, let’s see a report by BMW_DK forum member from F30Driver: 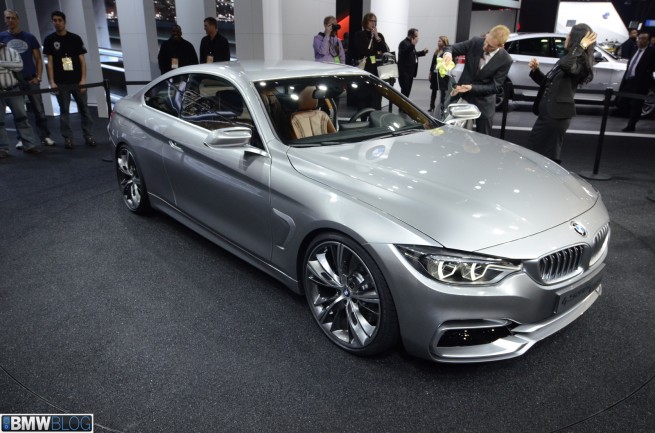 First of all, the car was shown at the presentation of the 3GT and only the two 3GTs was in the showroom. Everybody were asked to either give the dealer their cell phones (which I don’t think anybody did) or get a sticker on the camera lens. It was easy to remove and they never asked about my second phone! I guess it was more meant as a signal than anything else, as it would have been easy to take pictures of the car. I didn’t see anybody doing it however.

The presentation of the 3GT was postponed, allegedly because some of the participants were late due to heavy traffic (which everybody suffered from that day), but after the 3GT presentation was completed, it became apparent that the reason was that the 435i had been held up in traffic! It was driven into the showroom by a sales person and when we got the chance to get closer, the engine bay was warm as if it had been driven a long distance. The car was clean though.

I was disappointed by the engine sound, but one of my friends who own a E90 335i, said that the sound was better compared to his car, so no real conclusion there.

The car was a “sport” version, with a front bumper as “dull” as on the F30 and every other standard BMW (like my own). It looked very nice, but I simply prefer the M-Tech / M Sport bumpers on any BMW.

The side vents were real and we were told that they help getting that extra mile per gallon and cooling the brakes. As they are present on the 3GT as well, I think this is something that we will see more of in the future, if it really helps on fuel economy.

I’ve always seen the E92 as being optically heavy. In my view the car looks “fat” and heavy compared to the E90 and the E46 Coupe. The F32 however, did not look heavy (compared to modern cars of course), but well proportioned, with the typical BMW style. We were told that the car was approximately 8 cm (2,5 inches?) wider. Though it wasn’t clear, I expect it was compared to the E92 and not the F30.

One of my biggest issues with the F30 is the hood and the “kink” that it has. It seemed that they had made it smaller on the F32, giving it a more natural flow. In the showroom it looked much better than my F30.

The interior was simply a copy and paste from the F30. I’m not saying that it’s an exact match, but as we couldn’t compare them directly, it was hard to tell the difference. I for one feel that it was the same as in my F30. Of course the rear part and front seats were different, but I didn’t spend much time on that.

The boot was the expected size, though I felt that the opening was significantly smaller compared to the F30.

I was told that the engine bay had more space than in a E9x, but that is probably also the case in the F30. A couple of guys with E9x 335i’s told me that BMW had changed the oil cooling on the car, but I don’t know if that was already done on the F30 as well. One of the guys has modified his 335i to 555HK and 771NM (measured and documented by a trustworthy company). I don’t know what translates to in US numbers, but its damn fast! He would have liked the modified oil cooling part. They also mentioned that the air filter looked very small and much more restricted than in the E9x, but that is probably the same in the F30.

The car was equipped with lots of equipment, but in DK that will most likely be extras. The price in DK is supposed to be just a tad more expensive than the E92.

I talked to several E9x drivers who love their car, but just as I, they would swap for the F32 in a heartbeat, if they could.

Stay tuned for the BMW 4 Series debut in the next weeks followed by press drives in July!