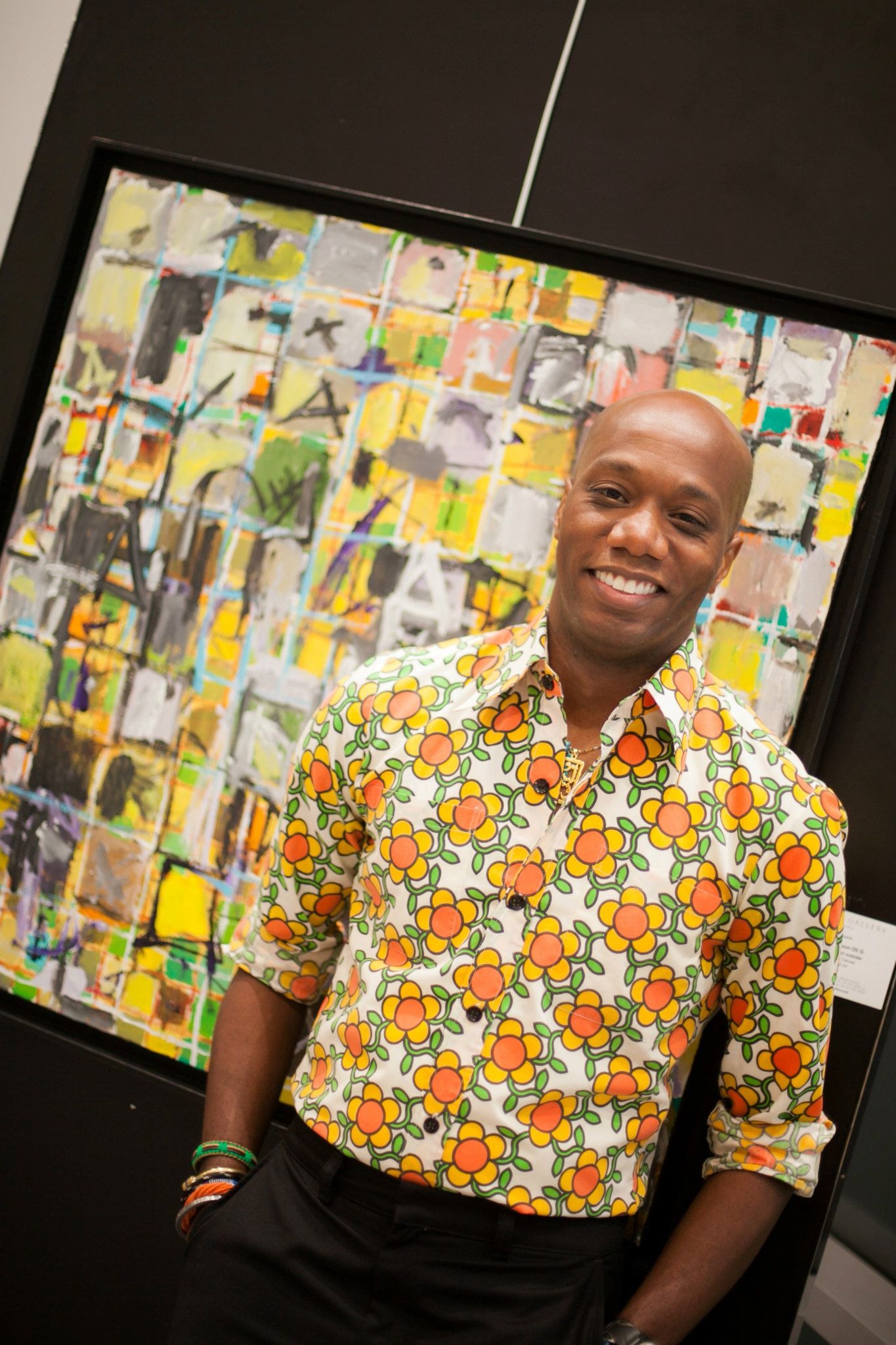 Middle Eastern dealerships are known for their eccentric products so it comes with no surprise that a BMW 6 Series Gran Coupe was painted in a similar way as a BMW Art Car. The 650i Gran Coupe is in display at Umm Al Nar dealership in Abu Dhabi as part of an exhibition.

The “Road is your Easl” art event will end on December 6th.

Official BMW Art Cars originate in 1975 when French auctioneer and racing driver Hervé Poulain who first had the idea of asking an artist to paint a car. Taking up this initiative in 1975, the American Alexander Calder painted a BMW racing car, thus laying the foundation stone. The Art Car experiment was soon continued: a year after Calder, the New York artist Frank Stella covered a BMW with his typical grid-like pattern. He was followed by a series of pop artists: Roy Lichtenstein, Andy Warhol and Robert Rauschenberg. Apart from Rauschenberg’s Art Car, all these took part in the traditional Le Mans 24-hour race, some of them enjoying remarkable success.

Most recent was designed in 2010 when renowned artist Jeff Koons took on the task to style the BMW M3 GT2 in art car form. 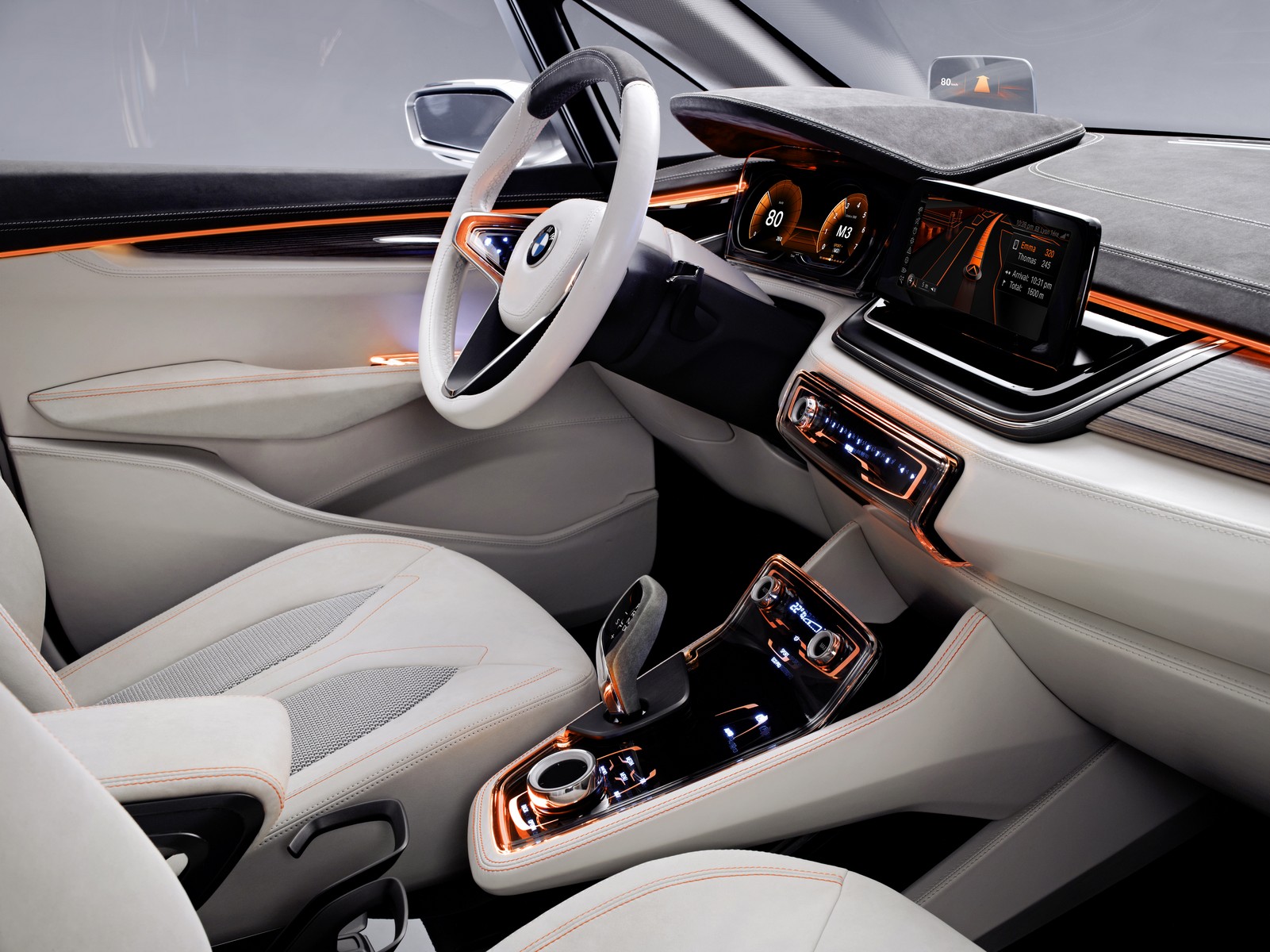 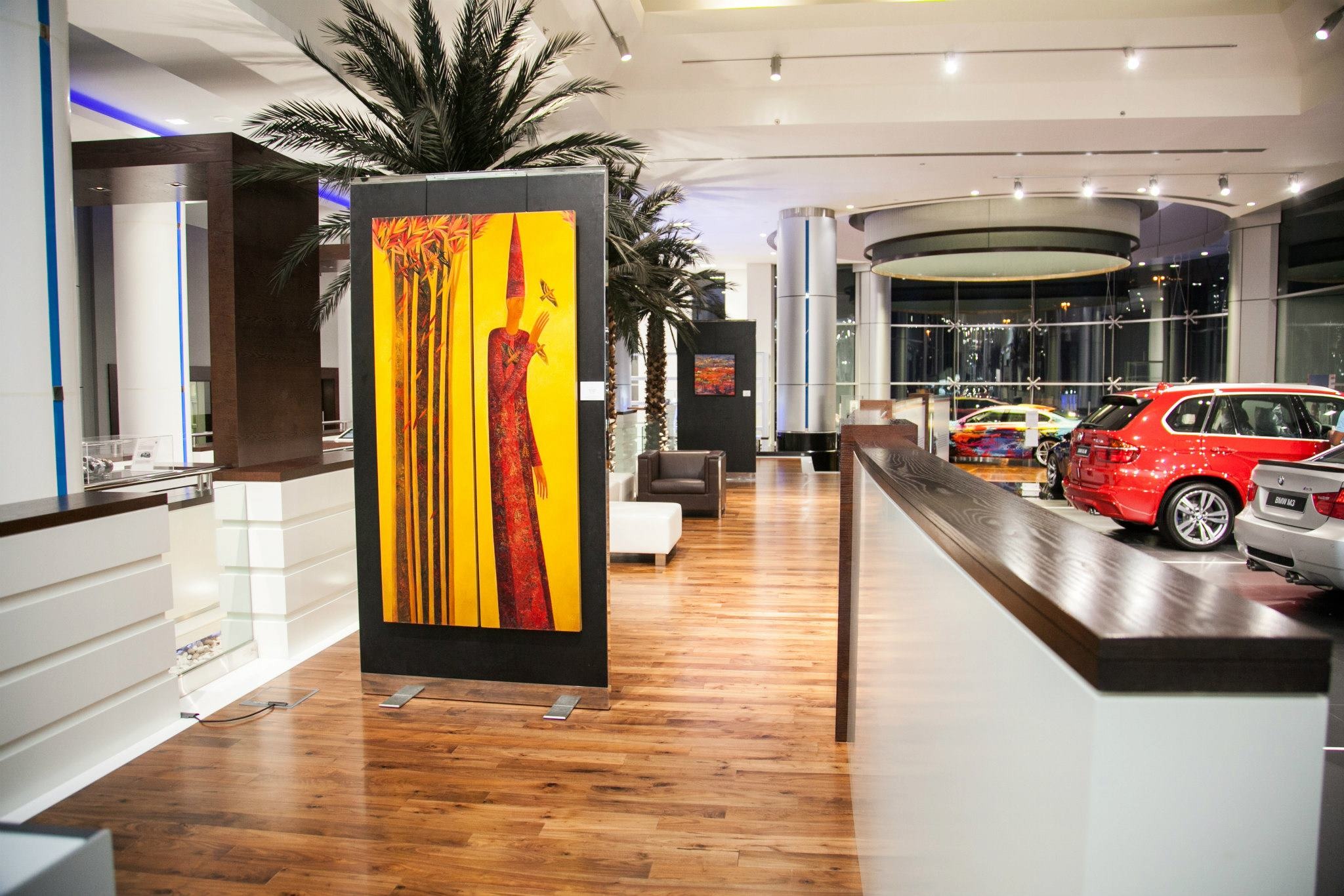 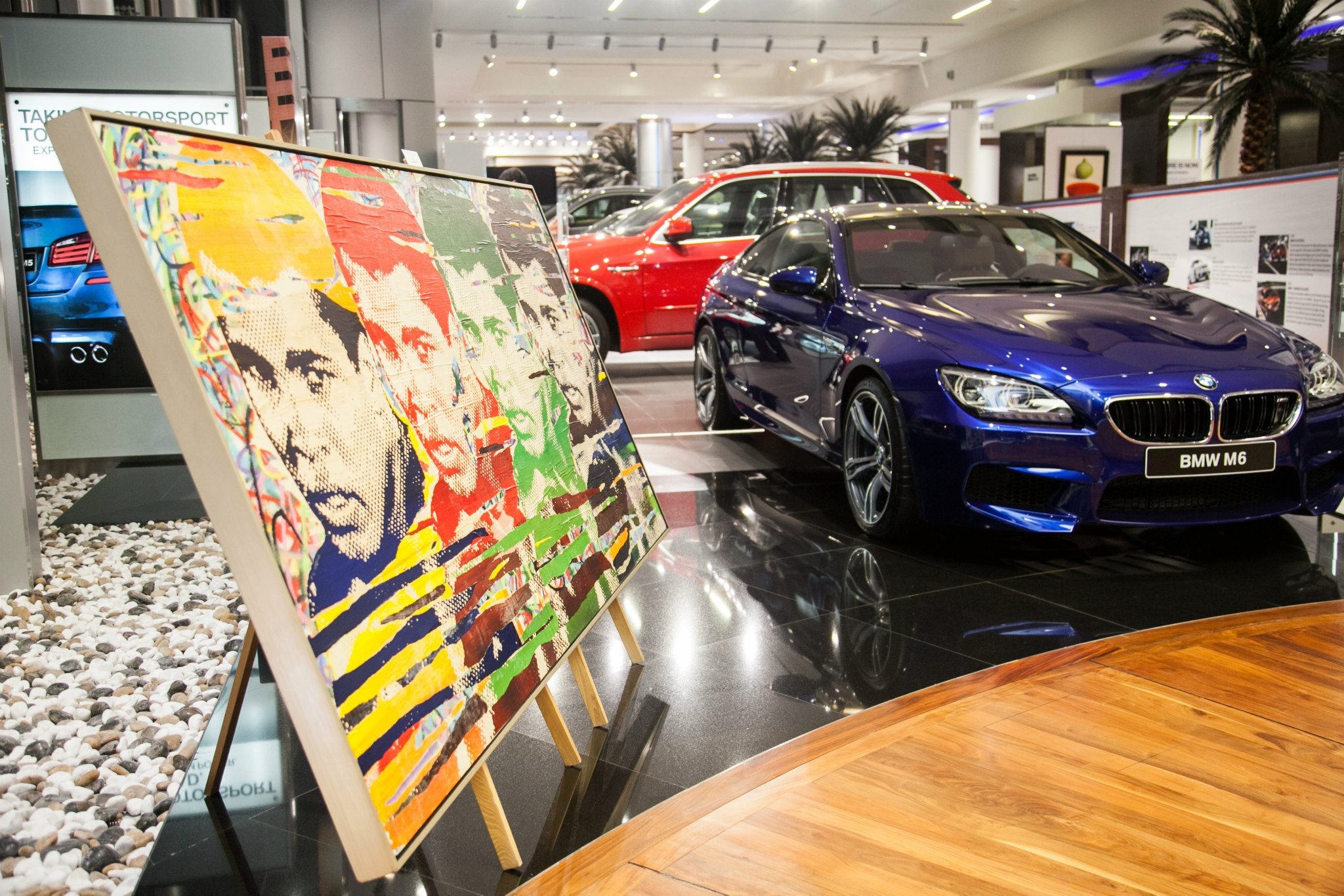