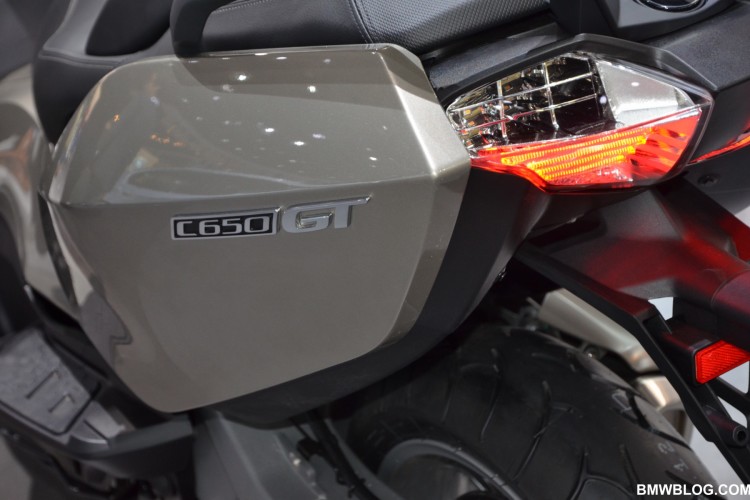 While BMW’s focus remains on automobile production, the Munich-based automaker chose the 2012 Paris Motor Show to display their latest advancements in urban mobility.

BMW C Evolution, a near production prototype, gathered many consumers around its display. The e-scooter was conceived as a future-oriented vehicle for commuting between the urban periphery and the city center.

The electric scooter is equipped with a liquid-cooled electric motor that has a a continuous output of 11 kW and a peak output of 35 kW. The top speed is electronically limited to close to 75 miles per hour, and fully charged it has a driving range of around 60 miles. 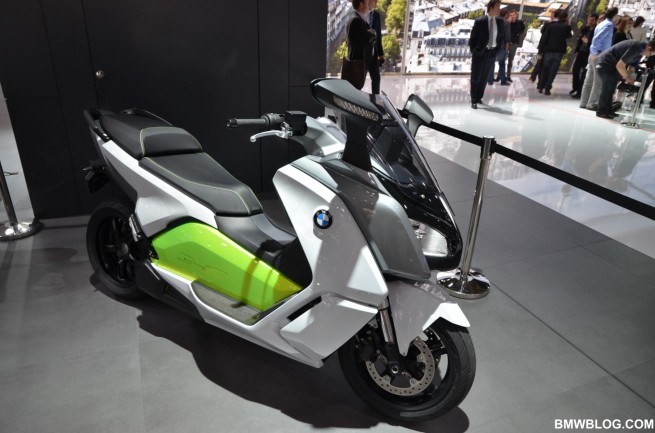 BMW C 600 Sport and C 650 GT will be introduce in the U.S. next year and both showed up on at BMW exhibit. The two scooters share the same 647 cubic-centimeter two-cylinder engine. The 2-cylinder inline engine of the C 600 Sport and C 650 GT is an all new development by BMW Motorrad with a displacement of 647 cc. In both models, its rated power output is 44 kW (60 hp) at 7500 rpm, and its max torque of 66 Nm is available at 6000 rpm. The power is transferred via a directly integrated CVT, or continuously variable transmission.

When they arrive on this side of the ocean, the two are expected to cost around $10,000.