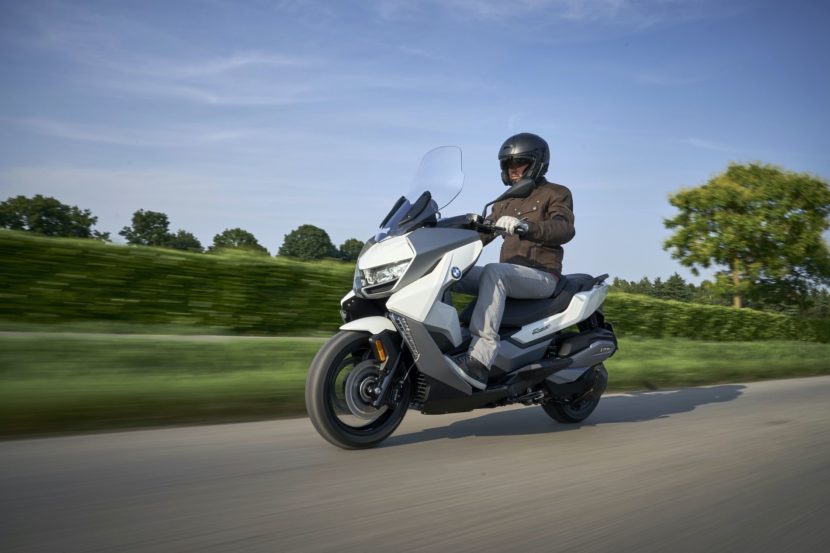 BMW C 400 GT. The Gran Turismo among the mid-size scooters for excellent comfort and dynamic performance as well as lots of riding fun. BMW Motorrad has unveiled a new Gran Turismo scooter at EICMA 2018 in Milan…. 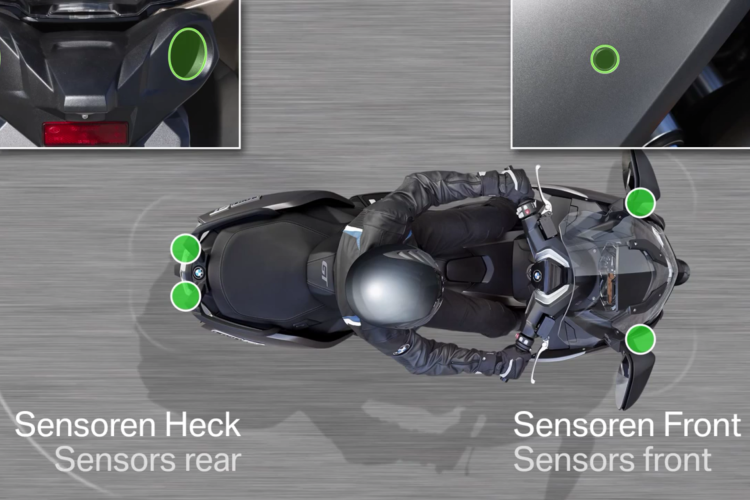 BMW Motorrad has just announced that it will offer Side View Assist as an optional upgrade for the new C 650 GT Maxi-Scooter. The new system functions as a blind-spot monitoring system. This is the… 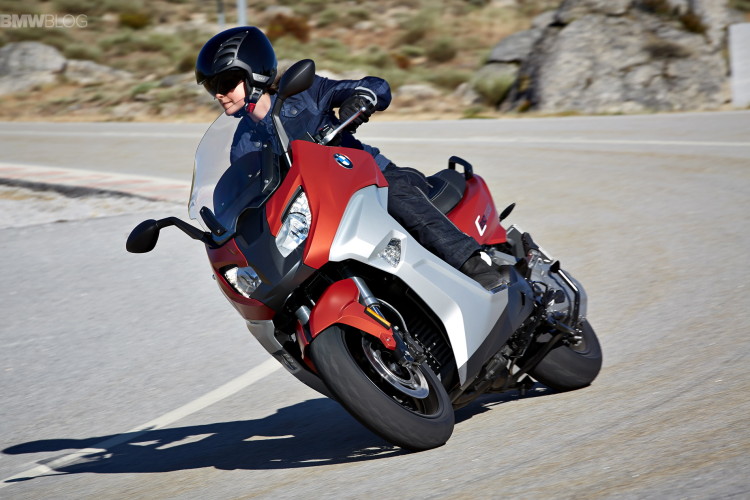 The new BMW C 650 Sport and BMW C 650 GT make their world premiere today. The differing conceptual emphasis of each of the two BMW maxi scooters enables a broader target group to be… 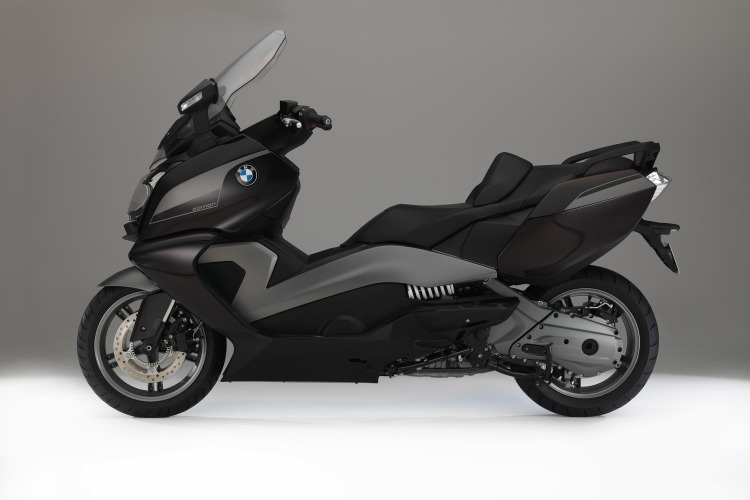 At the Intermot 2014, which takes place from 1 to 5 October 2014, BMW Motorrad will be presenting its two new special-edition maxi scooters, the C 600 Sport and C 650 GT. Focusing the spotlight on… 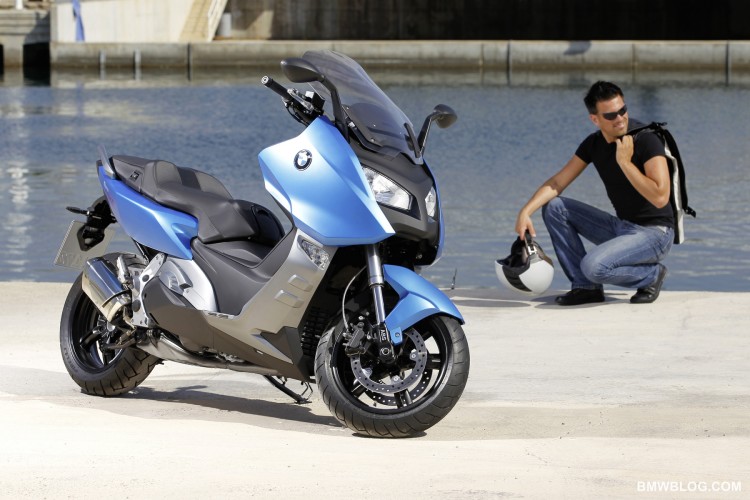 BMW to Introduce Scooters to U.S.

BMW plans to bring their first scooters to the United States. At the International Motorcycle Shows event in Long Beach, the company says it plans to introduce next year to their U.S. lineup the C… 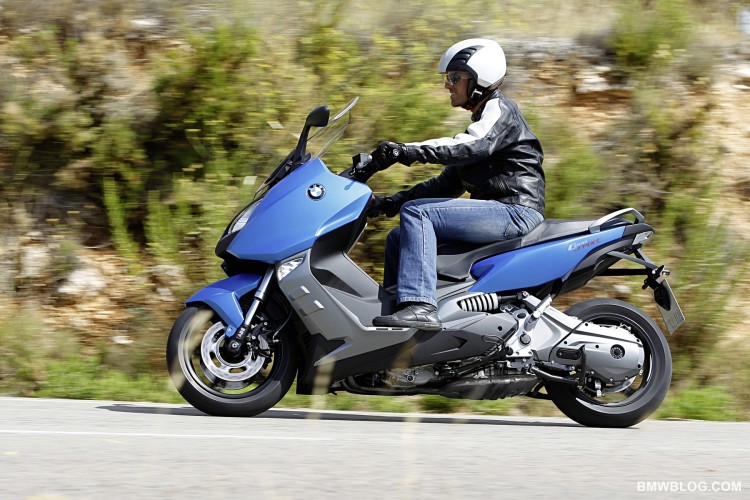 There here have been drastic changes in the requirements for individual mobility concepts, specifically for conurbations. The challenges facing inner city traffic in future will be growing traffic volume, rising energy costs, and greater stringency…