On the Front-wheel-drive BMW or The Ultimate Driving Machine: A Blessing and a Curse

Home » On the Front-wheel-drive BMW or The Ultimate Driving Machine: A Blessing and a Curse 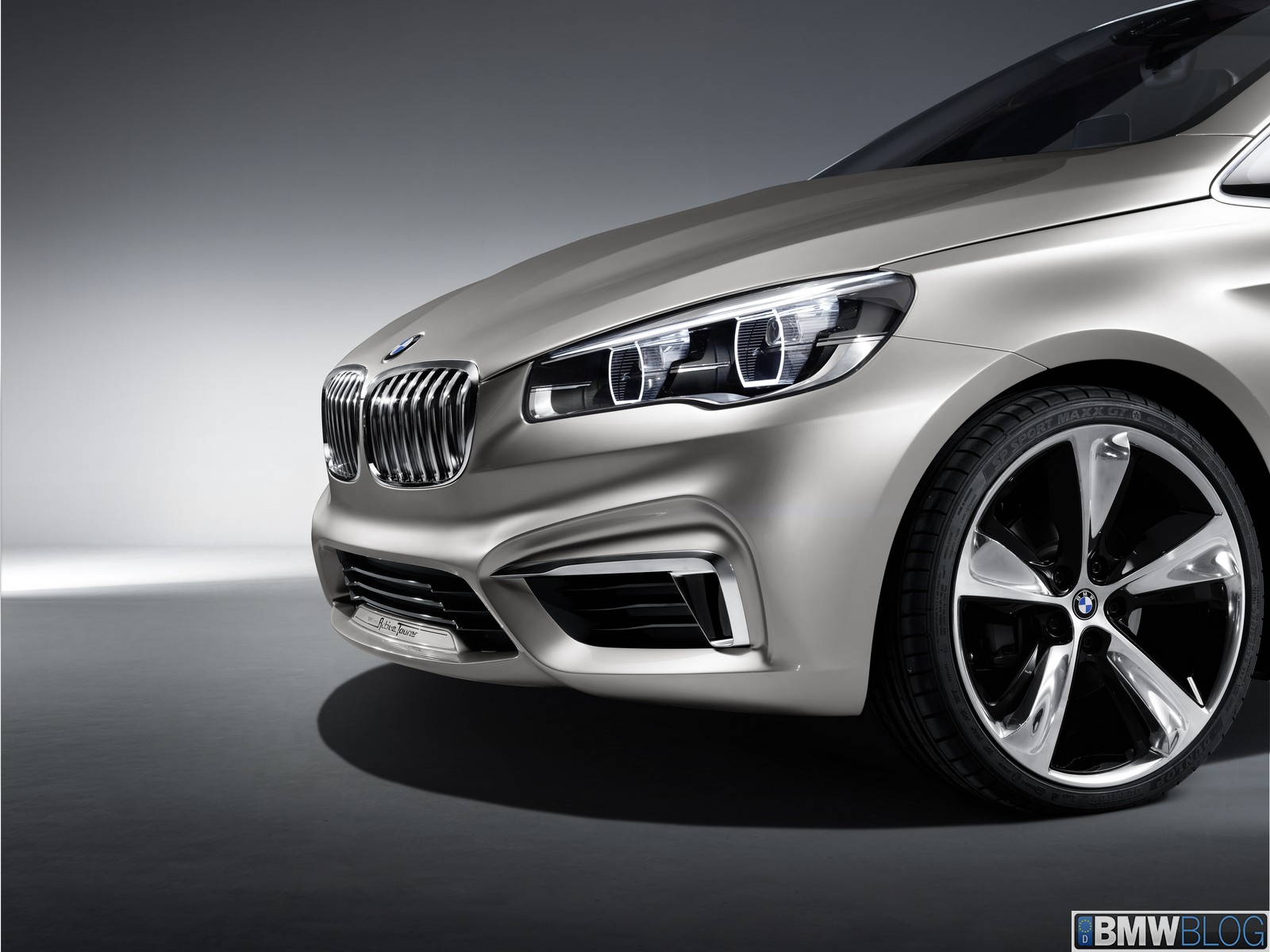 BMW will celebrate the 100th anniversary of it’s founding in 2016 and while cars are the primary focus of the company currently, it hasn’t always been. Even when cars were first produced, over 10 years after the founding of the company, they did not become the sports sedans we know and love until the mid-1960’s Neue Klasse offerings.

BMW has a goal to reach two million in car sales . . . soon. To accomplish that they’ve built cars for specific niches (using smart production techniques and brilliant production engineering), but that hasn’t closed the gap between 1.5 and 2.0 million – and can’t, if we’re honest. 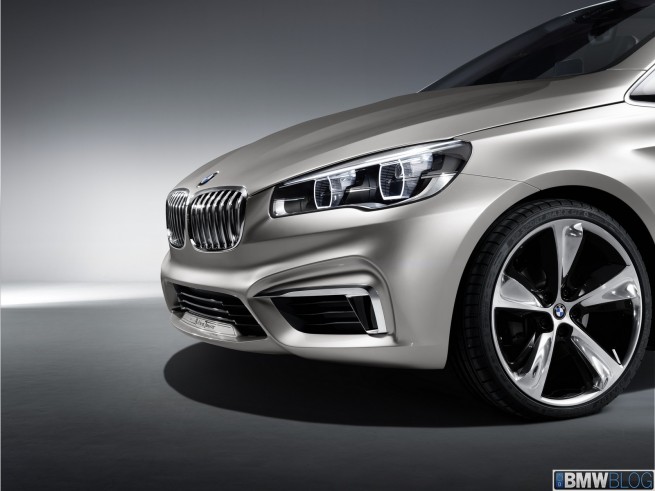 To get the volume BMW needs, they need to enter new markets (and emerging markets like India) with product that makes sense, like a car utilizing a space efficient front wheel drive layout. But, for most Americans the notion of a front wheel drive BMW doesn’t make sense.

The US market has been spoiled and blessed by performance BMWs, Ultimate Driving Machines. We’ve seen a couple attempts at smaller than normal BMWs being introduced into our market, the 318ti comes to mind immediately. But they were rear wheel drive, and while the 318ti was panned by many, it still has an enthusiastic following.

BMW has, in the past, experimented with front wheel drive (FWD), once prior to the purchase of Dixi, and again after the end of World War II. The first attempts produced a number of prototypes with various engine configurations, but the constant velocity joint was yet to be perfected and FWD, to be marketable, is dependent on that technology. The pretty little 513 that emerged after WW II, was unfortunately stillborn. Instead, the less than ultimate driving machine baroque angels were built.

BMW is blessed to have a strong enthusiast following, with car clubs devoted to the marquee and the BMW driving experience world wide. But they are also cursed by the expectation that they are the ultimate driving machine (something that they’ve only been over the last fifty years of their corporate life). The same enthusiasts who sing hosannas to the BMW 335i will be cursing the newest, FWD, BMW.

But BMW believes that their very survival as an independent company depends on building more – and more diverse – vehicles. If Porsche can build a Cayenne – which helped keep that company afloat – can we truly begrudge BMW for building a FWD car?

The history of BMW has been one of building the best possible product possible, within their engineering frame of reference, and within the confines of the company’s circumstances. It has brought us gems like the 2002, the E30 M3, and the startling F10 M5. They will continue to make great driving sedans and sporting coupes – but the future will also bring product that makes sense for emerging markets and changing consumer preferences.