Home » BMW to sell cars over the Web 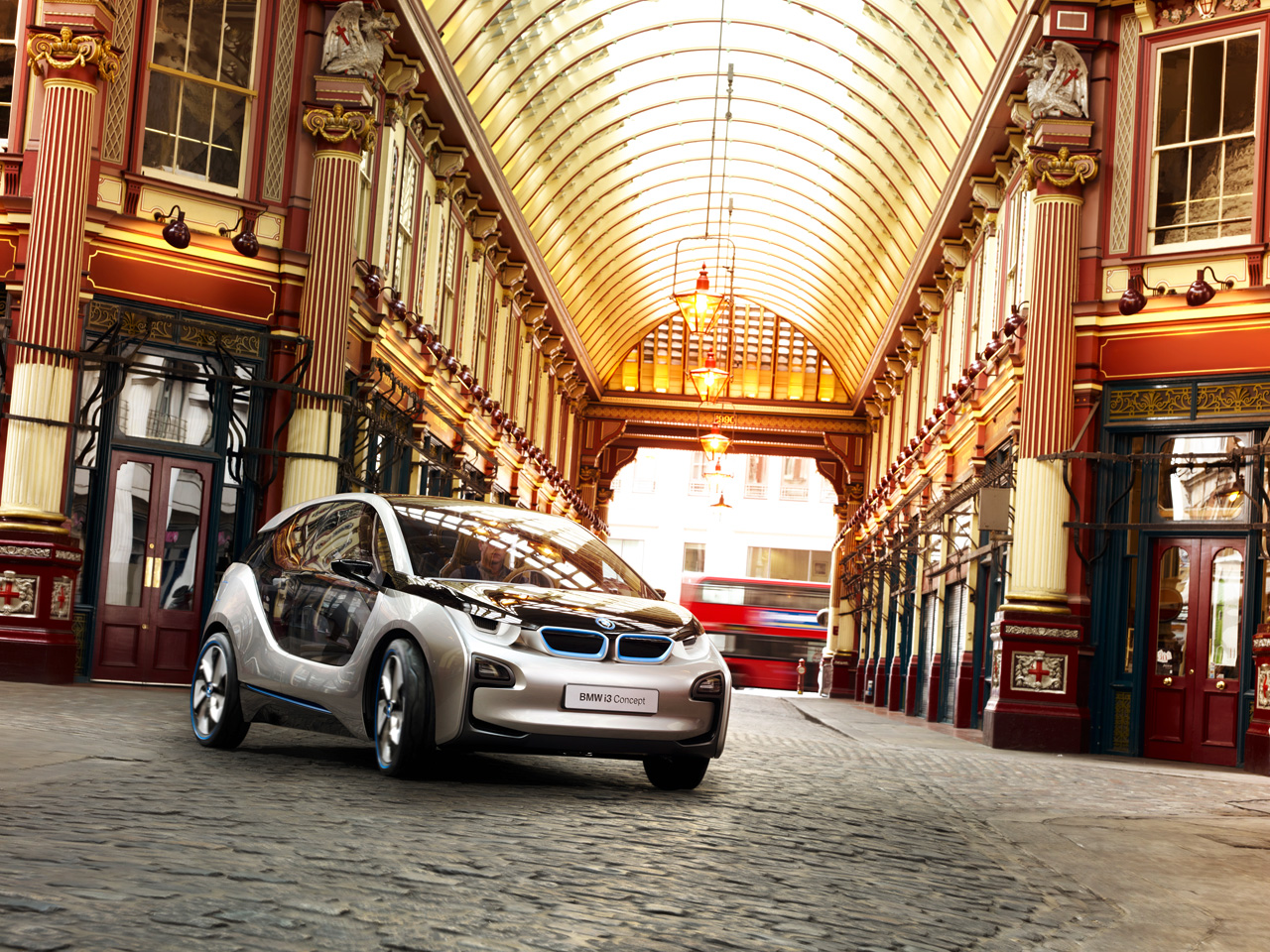 A report from Bloomberg says that BMW will sell cars over the Web for the first time. Last November we reported on BMW’s plans to revolutionize how cars are sold, an initiative that will kick off with the new i sub-brand.

The BMW i3 and i8 electric and hybrid cars that will launch in 2013, respectively 2014 would be the first to sell directly to customers over the Internet.

BMW opened its first “i” showroom in London where prototypes are being displayed, but when the cars go on sale, the ordering process will take place online. 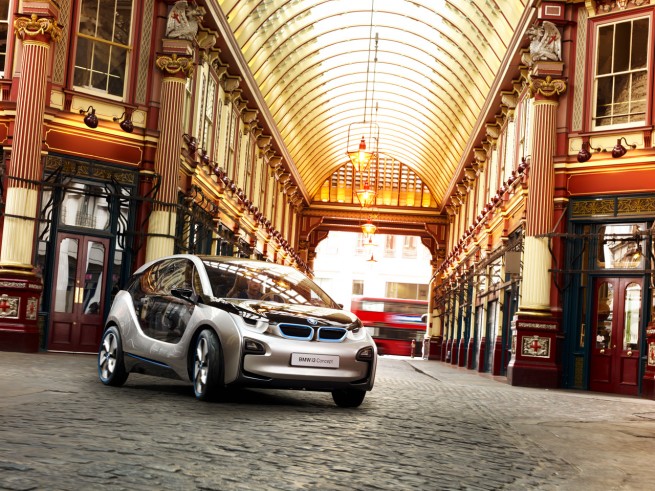 Linda Croissant, a spokesperson for BMW in Munich, said that the online sales are “still in the planning process,”  and that the sales will be focused on large urban cities.
Test Drives

Internet sales will have a direct impact on profits by helping reduce expenses related to operating a dealership showroom: inventory and marketing dollars per unit.

BMW has chosen 45 of its approximately 200 dealers in Germany to sell the i3 and i8.

It remains unknown if BMW will apply a similar strategy in the U.S. where state franchise laws can be an obstacle.