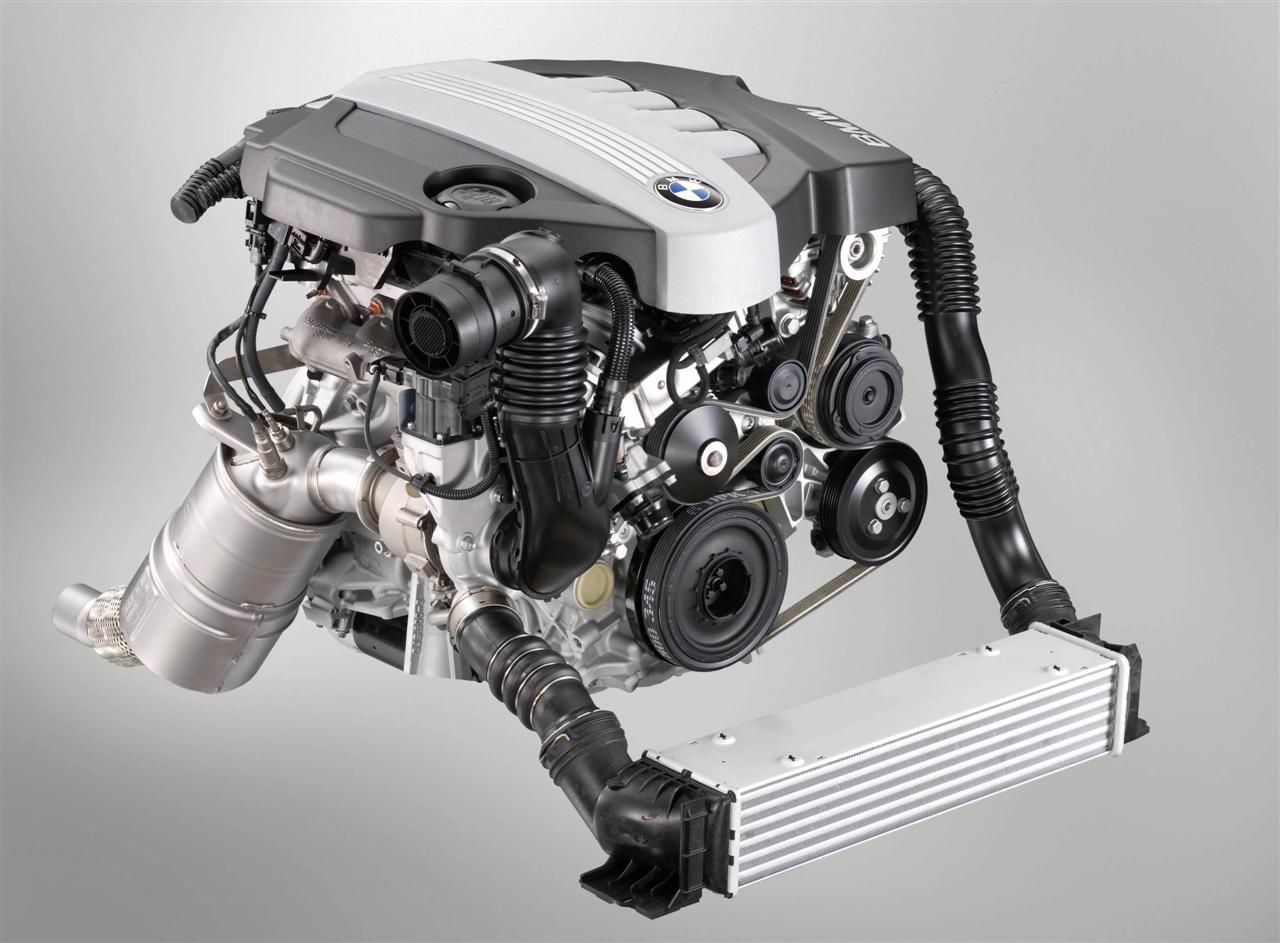 Over the last few months we have heard rumors of a new diesel powerplant coming to the U.S. market. The rumored engine was a 2.0 liter, 4-cylinder turbocharged diesel that would produce 184 horsepower. While BMW has yet to make an official statement, we have heard today through multiple channels that indeed the Munich-based automaker is will be introducing a 2.0 liter diesel to U.S. customers.

Jason Cammisa of Automobile Mag says the engine is the single-turbo version. The engine currently powers the 320d model in Europe and is rated at 52 MPG. We believe BMW will use the 320d or 325d designation for U.S. models. 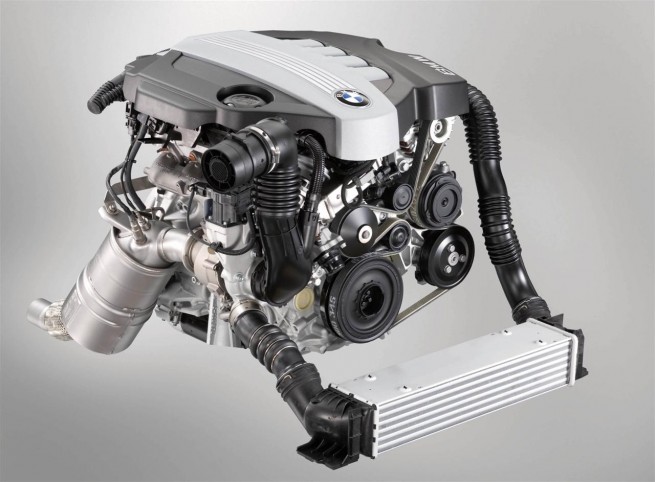 Furthermore, MotorTrend now reports that a 3.0 liter diesel inline-six will also be added to the U.S. portfolio.The all-new engine will replace the unit found in the current X5 xDrive35d model and previously offered in the 335d Sedan. U.S.-market specifications are still being ironed out, but it’s expected to produce close to 255 hp, and 413 lb-ft of torque between 1500-3000 rpm. In the X5 xDrive35d, the outgoing diesel is rated at 19/26 mpg city/highway.

Both engines will be paired with the eight-speed automatic transmission to further increase fuel efficiency. To comply with California emission laws, the powerplant will utilize a urea-based selective catalyst reduction (SCR) system.

It remains unknown if the engine will also be used in 5 Series models.