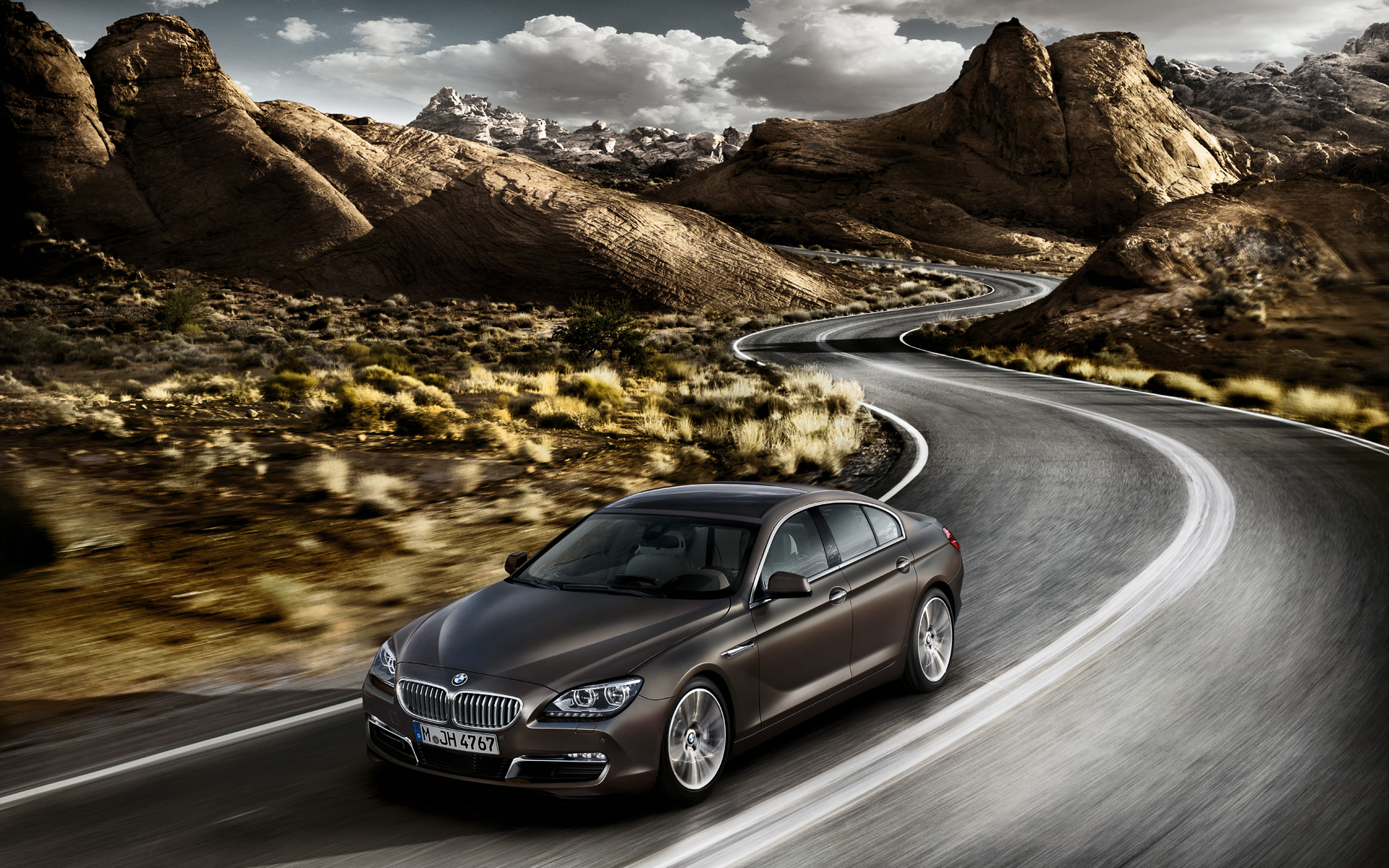 As part of the Concours’ celebration of the 60th 12 Hours of Sebring, two winning BMWs, the 3.5 CSL from 1975 and the V12 LMR from 1999 will also be featured. The company will bestow the BMW Award for Engineering Excellence to the car in the Concours that best represents cutting-edge technology in its day. BMW 7 Series models will be available for public test drives on Friday and Saturday. 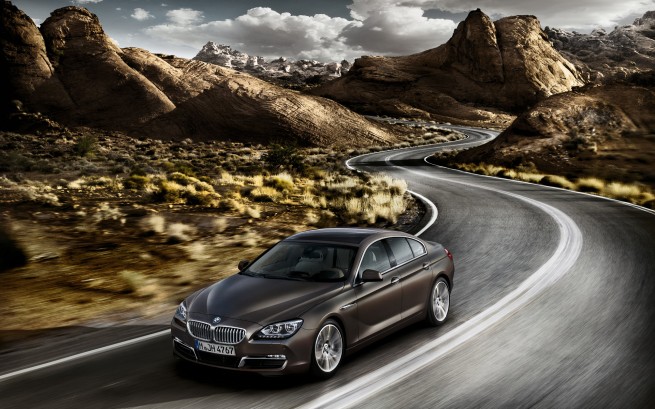