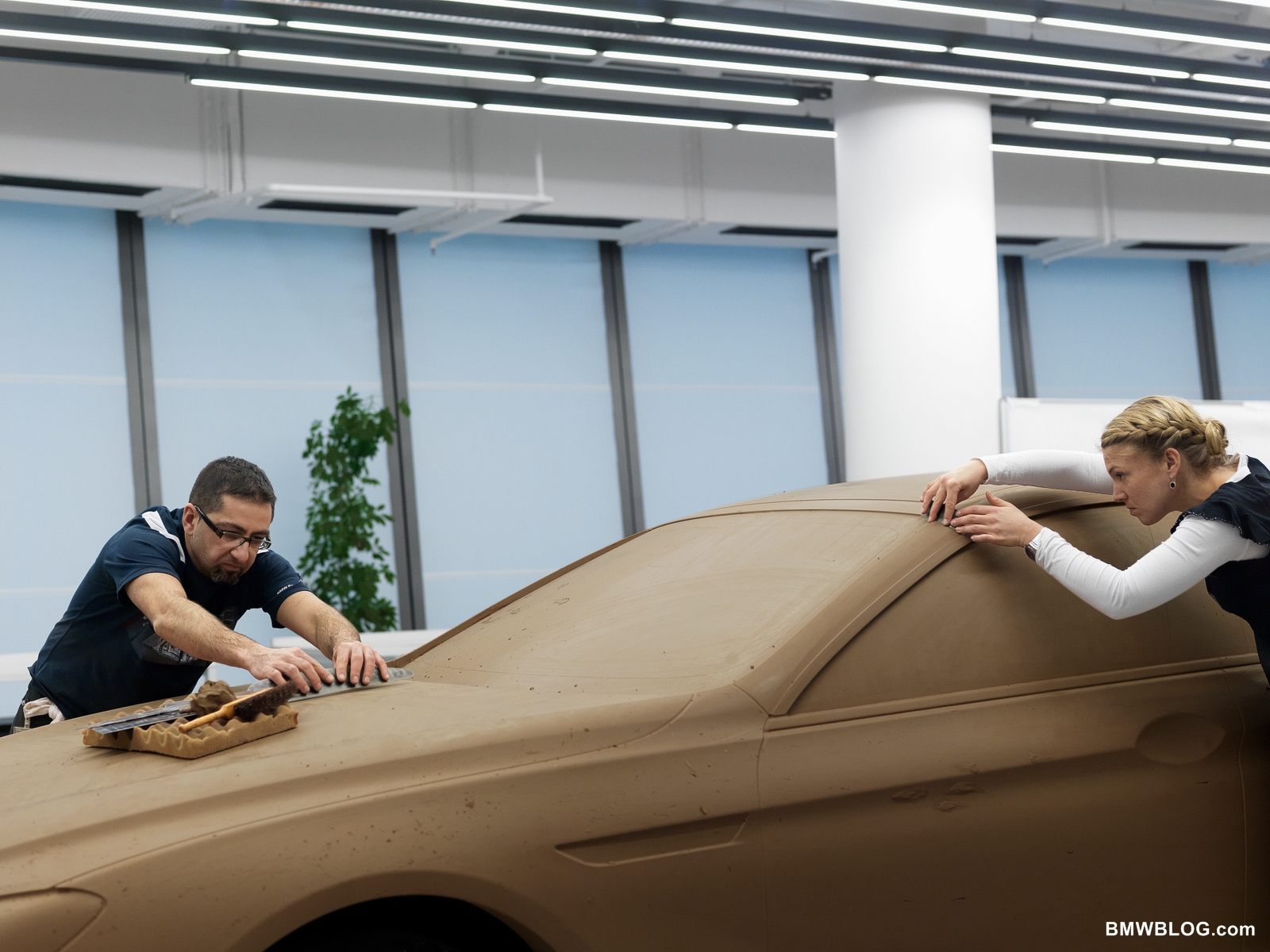 The new BMW 6 Series Gran Coupe was penned by Nader Faghihzadeh, also the exterior Designer of BMW 6 Series Coupe and Convertible, and the 7 Series interior. Read our exclusive interview with Faghihzadeh from Paris Motor Show 2010.

Christian Bauer is responsible for the design of the Gran Coupe, as well as the other 6 Series models. We also talked to Bauer at last year’s unveiling of the 6 Series Coupe.

Now the two designers go on video and describe in detail the design cues of the new BMW 6 Series Gran Coupe.

Our own Shawn Molnar also presented a detailed analysis of the new design. Here is an excerpt: 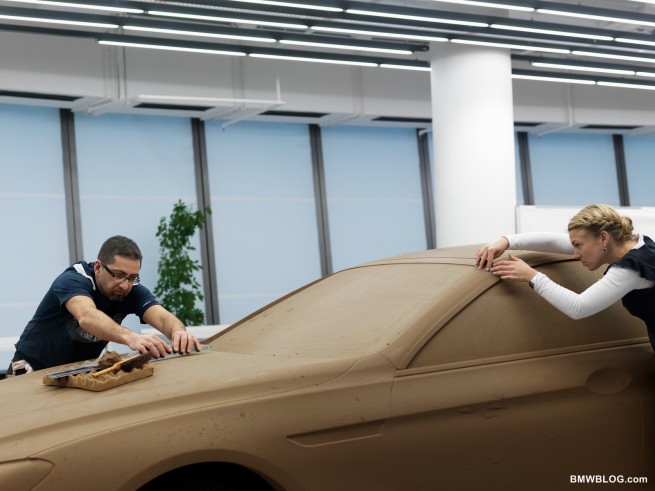 “The 6 Gran Coupe exemplifies traditional BMW design while edging closer to the future. BMW have done an excellent job paying homage to classic BMW design tokens from headlights to taillights and there are several areas that establish themselves as feature design points. To start off, BMW have maintained classic (and dare I say perfect) proportions. A long hood stretches out in front of the driver, making the driver feel as though he’s behind the central mass. The passenger compartment flows nicely from front to rear and features a very raked windshield and rear window. The roof line is reminiscent of a two door coupe – and hence the name, “Gran Coupe.”