The exciting and ever speculative world of BMW news is on fire again. Some BMW forums are reporting on the next generation BMW M3 and BMW M4.

BMWBLOG has been sitting on some of these information for a while, but now it’s time to reveal what we know at the moment.

First and foremost, final decision on naming convention has yet to be made and the marketing lingo may change prior to the official launch. 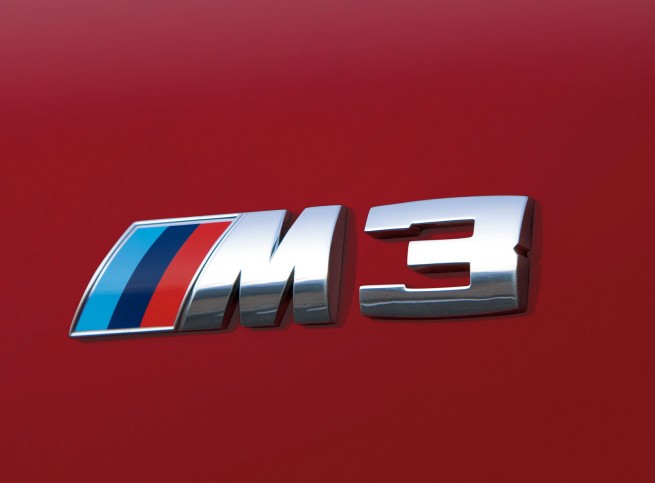 Secondly, we can state with confidence that BMW will continue to offer the new M3 in three body variants: sedan, coupe and convertible. Just a few weeks ago, our sources spoke to us on the naming convention of the new M3 and M4 offerings. The M3 sedan will carry the internal code F80, while the M4 coupe takes on the F82 label.

The marketing and sales heads at BMW AG continue to debate on whether the M version of the 3 Series Sedan should be called M3, and the M version of the new 4 Series Coupe getting the M4 moniker. Similar to the 6 Series offerings, the 4 Series models will fit between the 3 and 5 Series. The new 4 Series will also allow BMW to price the vehicle slightly higher, at a premium price.

The M3 label remains a powerful brand for BMW and has been mostly associated by BMW fans with the Coupe variant. The advertising efforts around introducing an M4 badge name could be cumbersome and require early and aggressive marketing, therefore a final decision has yet to be made in Munich.

Stay tuned for more information in the near future!