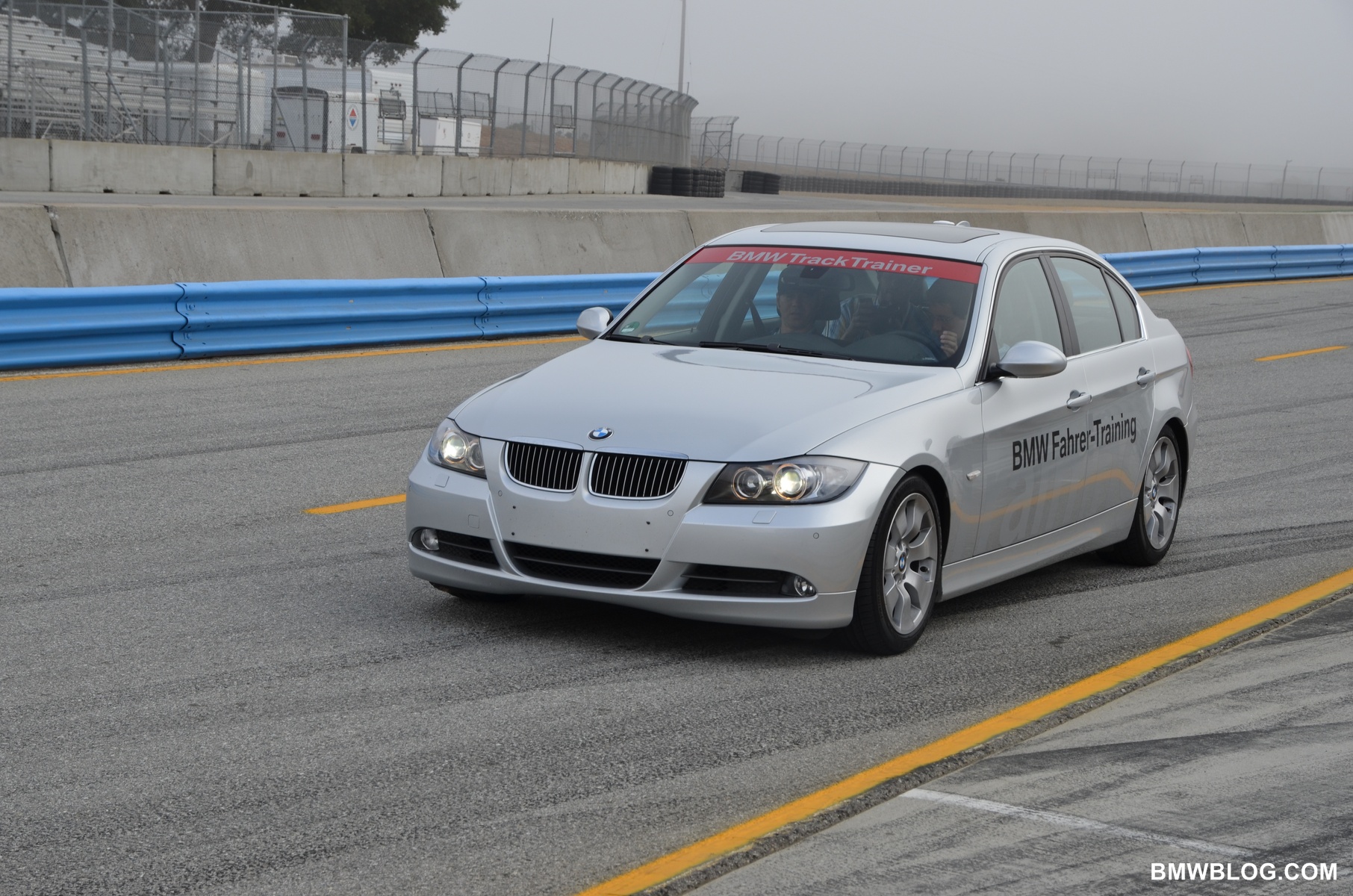 A few selected journalists were invited at Laguna Seca for a session aboard the M lineup available in the United States. The attraction of the day was not the 1 Series M Coupe as one would expect, but rather an autonomous BMW 330i.

The car was first used at Nurburgring, but recently made its way to BMW’s Technology Office in Palo Alto, California, where a team of dedicated and intelligent BMW geeks have adapted the driving style of the 330i to the Laguna Seca race track.

The autonomous car is built on the standard production of the 330i model, but the software underlying the vehicle is quite special. The car uses a built-in GPS, a signal booster and accompanying repeater (increasing bandwidth and accuracy down to the centimeter), a custom map of the track and a trained driver to showcase the perfect racing line. 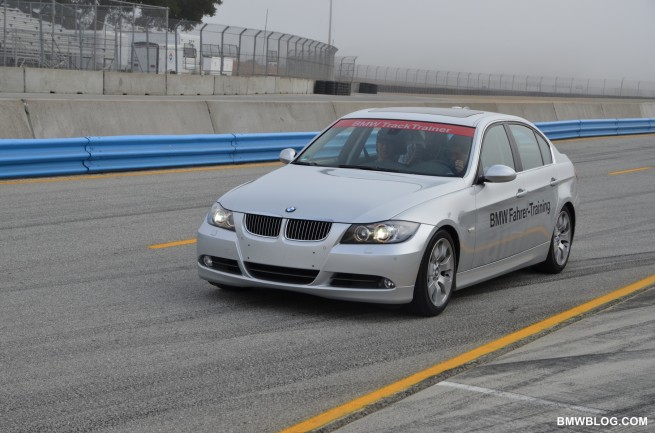 The BMW 330i Track Trainer learns the course and can teach racing drivers or customers the optimal way to approach curves, speed lines or hairpins. The feedback to the driver can be delivered in real-time through a display mounted on the center console showing how close the car is to the optimal line while in control.

The software is made out of complex algorithm to determine theoretical grip, while wheel speed and spin sensors send data to the computers to interpret the exact amount of suspension load, power delivery and braking force necessary to keep it out of the weeds.

It its lifetime, the 330i Track Trainer has already accumulated 12,000 miles of testing.

The average lap times at Laguna Seca with the system set between 85- and 95-percent ran in the low two-minute range.

To experience the autonomous BMW 330i we jumped in the back of the car with Darren Liccardo, Senior Advanced Technology Engineer, BMW Group Technology Office, in the passenger seat guiding the drive through the process of…not driving the car.

The experience was quite unique and car performed as expected, and much better than we would have done on the track. Now if it can only be taught how to drift….

16 responses to “Video: A lap in BMW’s self-driving 3 Series”