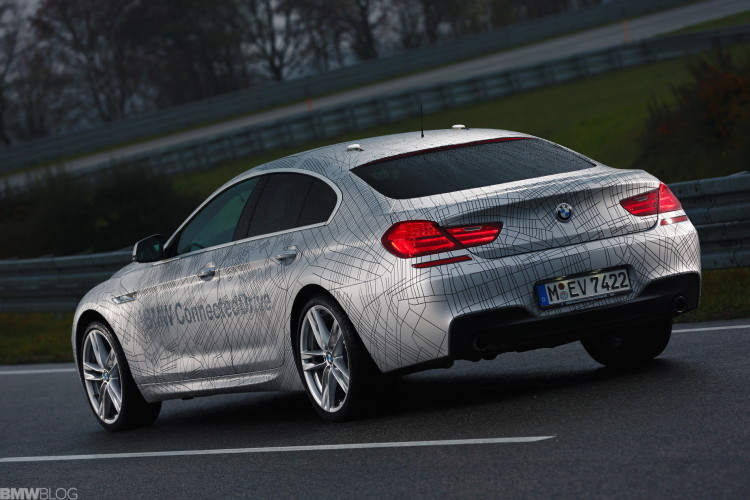 The Verge goes to the Consumer Electronics Show in Las Vegas to experience a BMW 6 Series Gran Coupe self-driving car. BMW has created a new kind of research prototype for highly automated driving which… 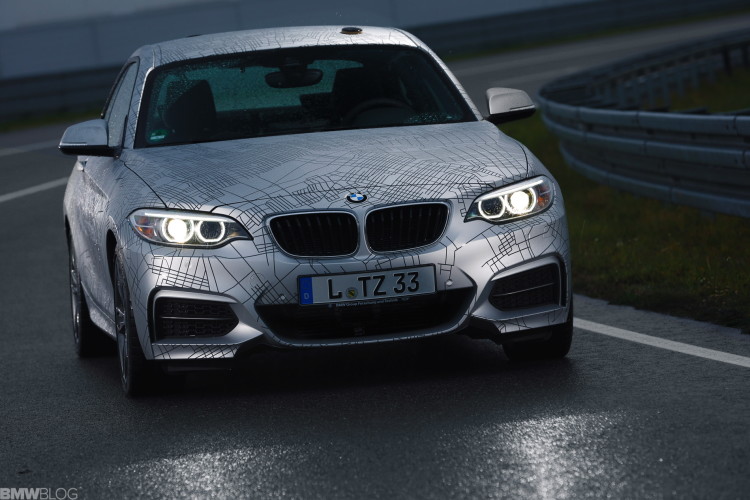 This official BMW video shows the M235i drifting car with no input from the driver. BMW has shown a version of its forthcoming M235i coupe at the 2014 CES show which is capable of drifting… 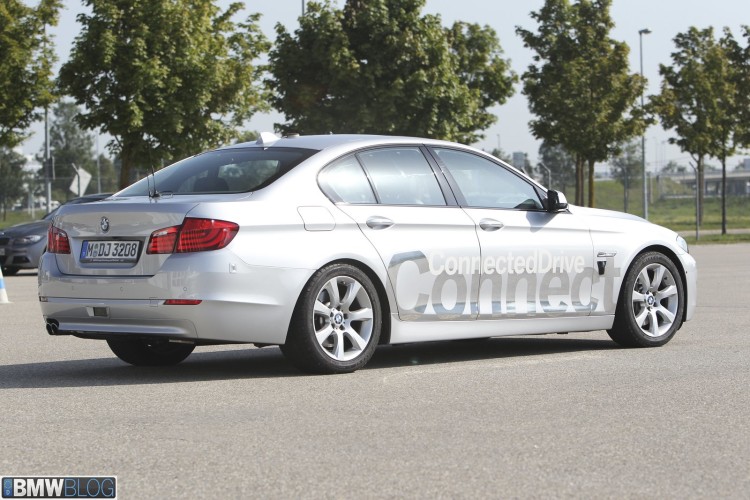 The BMW Group and the international automotive supplier Continental are stepping up their collaboration in the field of driver assistance systems. In January, the two companies signed an agreement to jointly develop an electronic co-pilot… 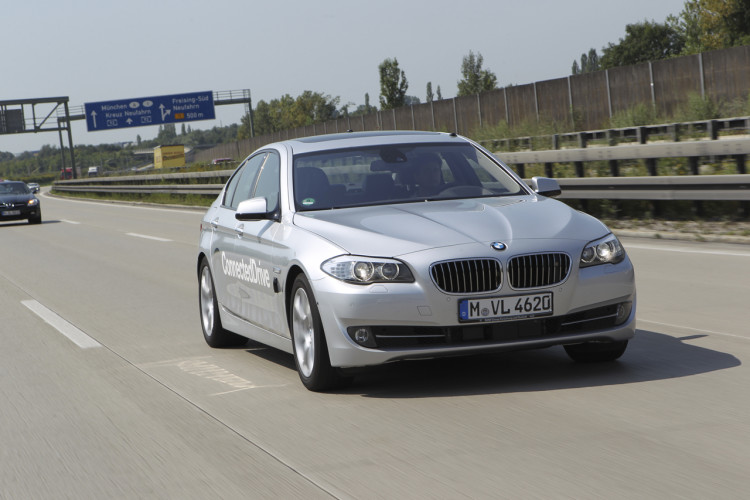 Last August we went for an interesting drive around Laguna Seca in BMW’s Track Trainer, a modified 3 Series built on the standard production of the 330i model. The car uses a built-in GPS, a… 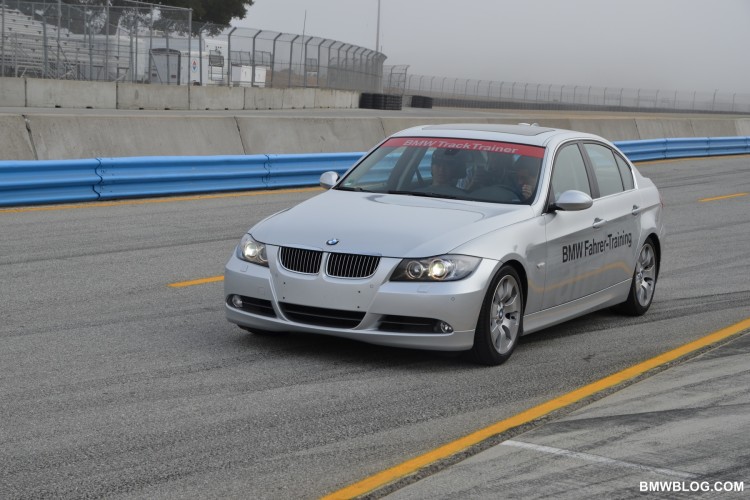 A few selected journalists were invited at Laguna Seca for a session aboard the M lineup available in the United States. The attraction of the day was not the 1 Series M Coupe as one…

A few selected journalists were invited at Laguna Seca to “try on” the BMW 330i Track Trainer. You might remember the Track Trainer from an episode of Top Gear, where Jeremy Clarkson sat in the…