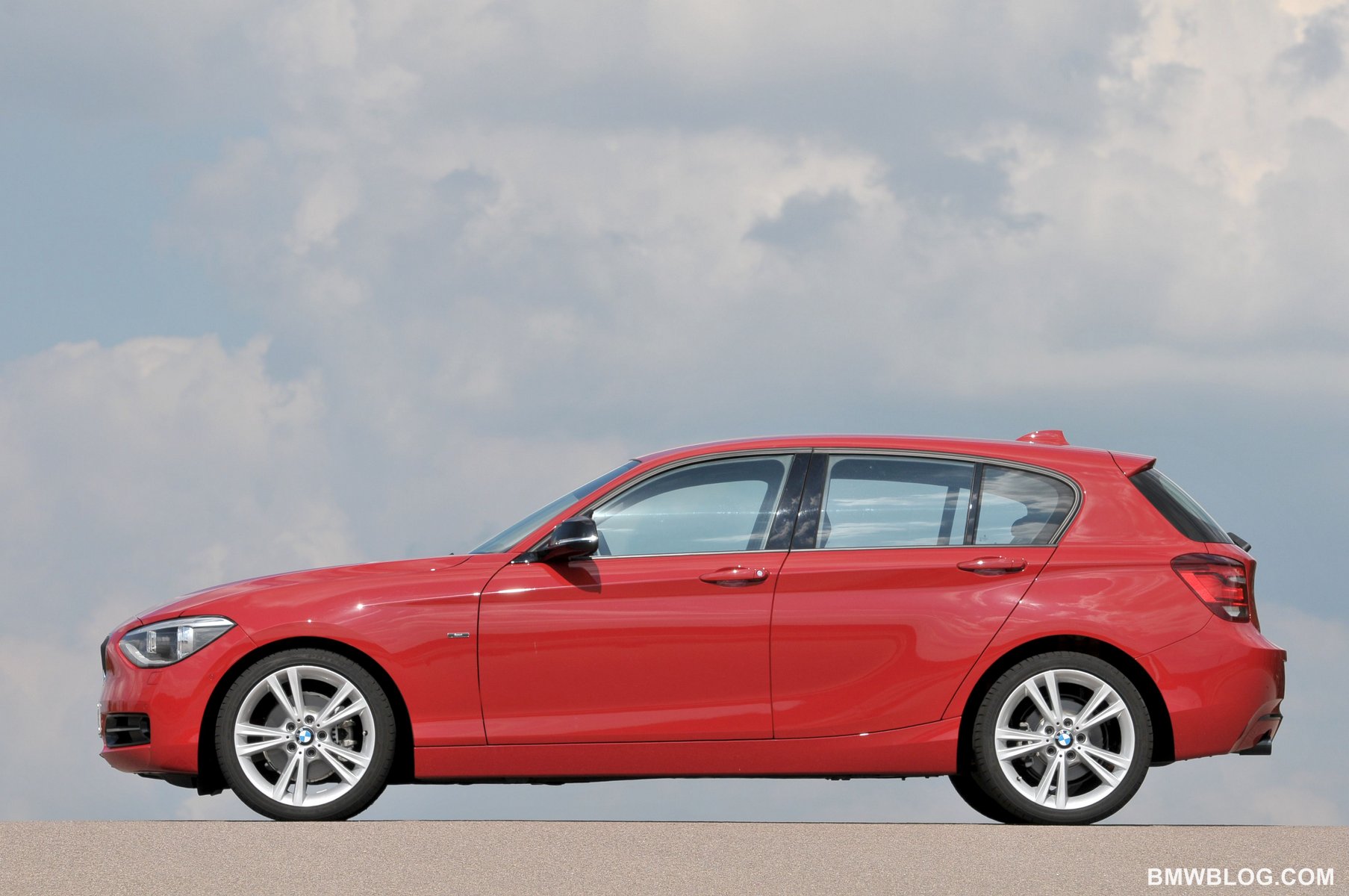 BMW TV releases new footage of the new 2012 BMW 1 Series. The hatchback variant made its official debut last week at a press event in Berlin where BMWBLOG had the opportunity to spend considerable amount of time behind the wheel of a highly controversial new BMW.

The new 1er hatch goes on sale in Europe and at the moment, BMW has no plans to bring the popular premium hatchback to the US.

Here are some of our initial impressions: 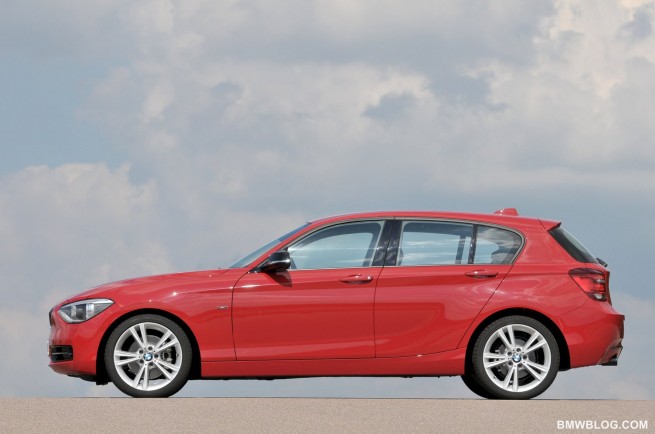 “Approaching the new 118i Sport, the bold, provocative lines make sense. Whereas in photos most readers have found the new 1er to have polarizing looks, in person it is a different story. Among the international body of journalists here, everyone seemed to have positive conclusions on the exterior styling – including myself. Frankly, it’s hot from certain angles (front 3/4 for example) and clean from other angles at worst. We will bring you a styling analysis shortly, but first, let’s get down to business: how does BMW’s new F20 1 series perform?

Leaving the city, the 118i feels perfectly at home on the highway. Cabin noise is muted and the array of driver aids make for a safe trip. Included among them is a lane departure warning system, available for the first time on a compact car in this segment. After a long sleepless flight, I really appreciated this feature for its security should I have gotten sloppy and wandered to the edge of my lane. BMW’s connected drive also goes a long way to keep you safe and on track, with posted speed limits shown on the dash as a small road sign, and passing zones indicated just to the right of the posted speed. I found this feature particularly helpful while on the autobahn as the unrestricted areas were flashed onto the screen.

One of the best character traits of the new 1 series is its overt turbocharging. The 1.6 liter was full of playful turbo humor, audibly whining as the turbo spooled under throttle, and hissing as the waste gate dropped the boost pressure. What fun! Why not embellish the cheerful character of this turbo engine instead of trying to mask its forced induction? BMW has done a great job allowing the new 118i’s engine to shine through and delight – not just in performance, but in the sound department too