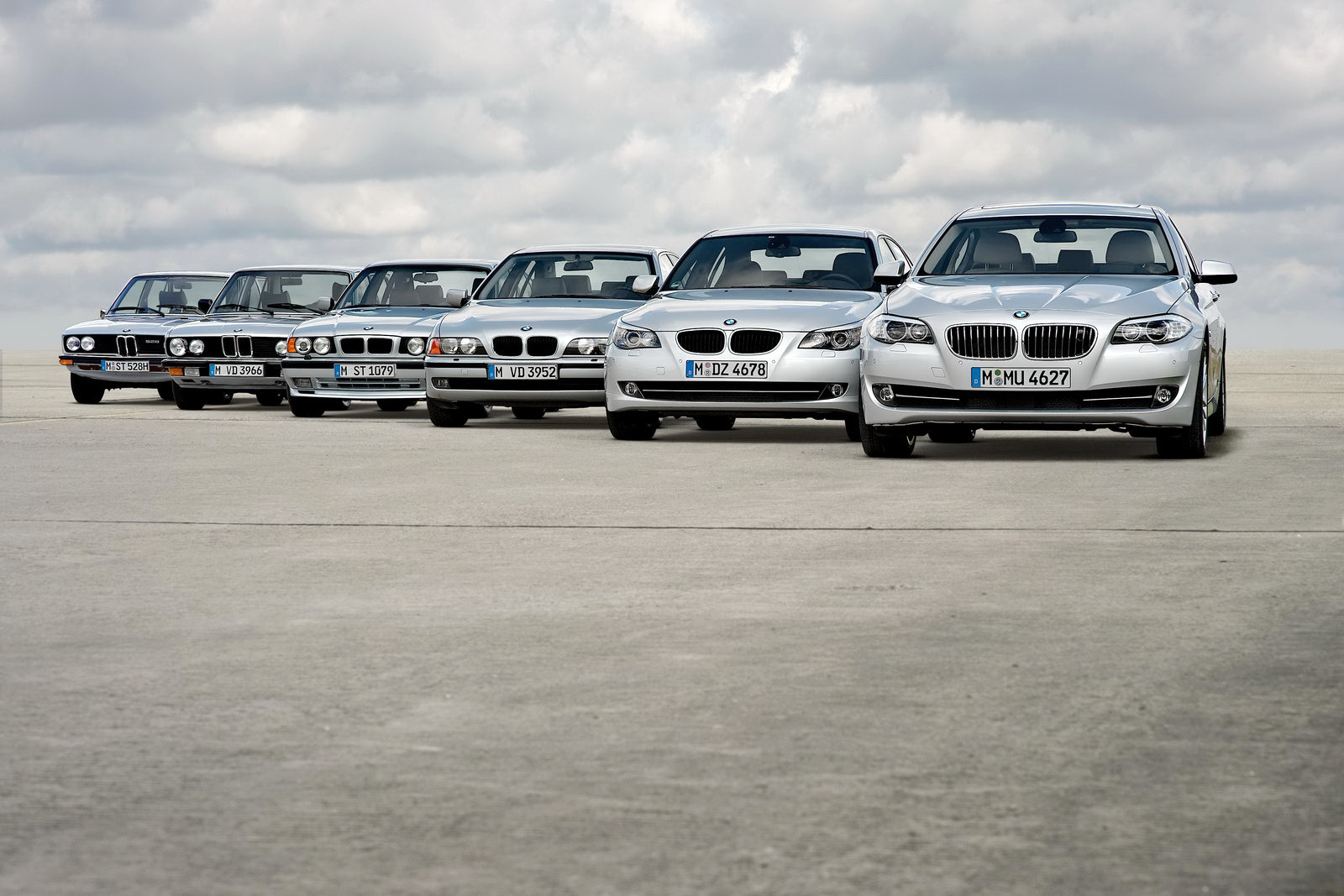 This always happens. One iteration of a BMW ceases production and another takes its place. But the changes are almost always met with resistance; the replacement is hailed as “not as good”, “not as aggressive,” or “doesn’t look like a BMW.”

I have seen it happen many times before. I have been embedded within BMW world since the mid ‘90s and have heard all the comments made about how wonderful the previous generation of any model is compared to the new one coming to market. Take the 3 Series for example, BMW’s bread and butter car in terms of sales units, it has a winning formula that BMW tends to stick closely to when it comes to design, performance, and function. 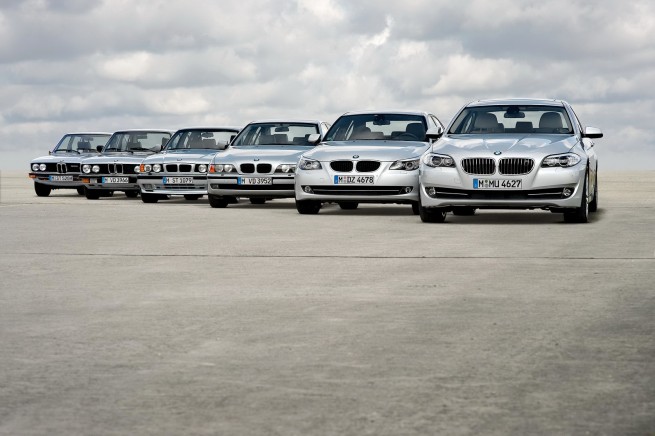 When the E36 was replaced with the now highly-acclaimed E46 in 1998, BMW fans were up in arms at the radical changes BMW had brought to its darling 3 Series. The styling differences were significant when it came to its rounded edges, scalloped headlights and new rear end treatment. The car grew in size and weight which did not go over well with the purists. New technologies were being implemented such as Navigation Systems, Xenon lighting, and for the first time in decades, the 2001 E46 saw the return of the all-wheel-drive system.

That last addition really had everyone questioning BMW’s direction, as if the addition of an SAV in 2000 didn’t have them all scratching their heads already. After all, BMW had spent countless marketing dollars and years explaining why rear wheel drive was the sporting choice.

“But BMWs aren’t supposed to be all wheel drive” – I must have heard the same very phrase a hundred times a day. BMW forged ahead with all wheel drive and eventually making it an option across its sedan and coupe model range. As of September 2011, BMW will have xDrive available on the 3, 5, 6, 7, and all the four SAVs offered around the world. Unofficial numbers say that BMW sells just as much if not more models with xDrive worldwide than in rear wheel drive form.

Just in time for the 1996 Atlanta Olympics, BMW launched the E39 5 Series. Met with great result from the motoring press and customers, BMW had a successful car in the new 528 and 540. Especially the 540i Sport with a 6-speed manual transmission, 17 inch 7-spoke 3-piece wheel, and sport suspension. The chassis was amazing, the brakes spectacular, but that was not it…. BMW dropped the bomb on us with the power upgrade: a 392 horsepower V8 in the E39 M5.

The E39 M5 is still hailed as the holy grail of midsize sedans. Its perfect balance on and off the track, makes it a favorite even today among the BMW performance crowd. So how was BMW going to top the E39? Well, they launched the “Bangled”  E60 5 Series. 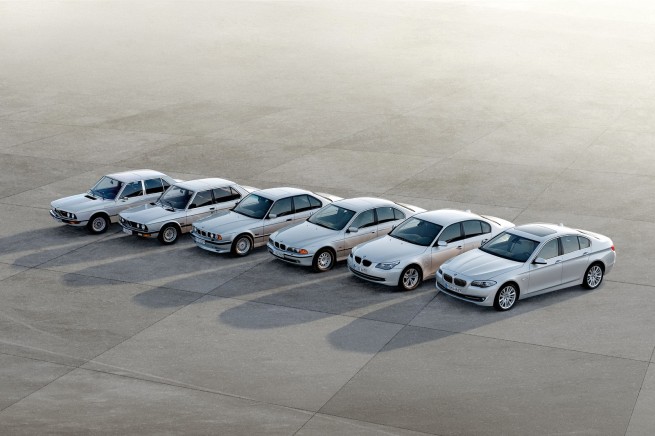 That’s when the “you know what” hit the fan! Chris Bangle had since taken over as BMW’s design chief and decided, with BMW’s board approval, to take the company’s future design in a totally new direction.

The E60 5 Series was born. Although not the first offering from Bangle; 2002 E65/E66 7 Series was the first one, the E60 outraged BMW fans worldwide. A petition was floating on the internet demanding BMW to get rid of Bangle. As any company that stands behind its people and exceptional talent, BMW did nothing. In fact, Bangle also penned the “flame surfacing” Z4 and the resurrected 6 Series. To this date, other automakers use flame surfacing when drawing their new cars.

So how was the E60 5 Series received? Not well, not well at all. Even though the sporting character of BMW was still present, the look of the new front end was likened to “Dane Edna” and her famous glasses. The design was way ahead of its time. Sales of the E60 showed that even though the purists didn’t like the look, they were coming out in droves to buy this latest 5.

Surely BMW had a sales success with the E60.

In 2010, BMW launches the latest 5 Series, known internally as the F10. Already a success worldwide and responsible for the largest first quarter earnings in BMW company history, the F10 will no doubt shatter the E60 as the best selling 5 Series. But the new softer and rounded looking premium sedan went through the same purgatory: fans did not warm up to the car immediately and now the Van Hooydonk’s design direction was being questioned. Fast forward a few months later and BMW community not only embraced the new F10 5 Series, but began to praise the aggressive look and luxurious interior.

So what about all the hoopla? All the complaining from the purists, the petitions demanding BMW build cars for them? Well, nobody likes changes. Change represents a departure from what we are used to and familiar with. But change is good, it keeps designs fresh, contemporary, and drives the demand for new vehicles. BMW is after all a car company, they build exciting cars that people want to drive. BMW must forge ahead into new market segments with new offerings and fresh vehicles that re-ignite the love from purists, but also bring fresh buyers to their showrooms. Because that’s what funds all the Motorsport programs and builds all the neat M cars we love to thrash.

And the new BMW 1M was just the beginning…