In the June 2011 edition of the BMW CCA magazine, Roundel, a copy of sharp eyed readers pointed out that the esteemed Editor-in-Chief, Satch Carlson was unable to tell the difference between the X1 and X3. And you know what, just looking at tiny photos, it is difficult.

But having driven both, maybe it would be helpful to detail the differences and similarities. First, they both drive well. Like their larger sibling, the X5, BMW has not neglected the driver. As a friend says, a lot of guys say their trucks handle like sports cars, but nobody says their sports car handles like a truck. Yes they’re still SUVs but they’re the BMWs of SUVs.

The interiors of both vehicles use good materials and have a focus on the driver’s seat. From the instrument binnacle, to the slight can’t of the center stack towards the driver, you can see who BMW thinks of first. And of course the passengers aren’t neglected with great seats and suspension tuning that the Germans have perfected. The X3 and X1 are good getaway cars. And both have the versatility of xDrive, fold down rear seating, and hatches that allow cargo to be swallowed whole. 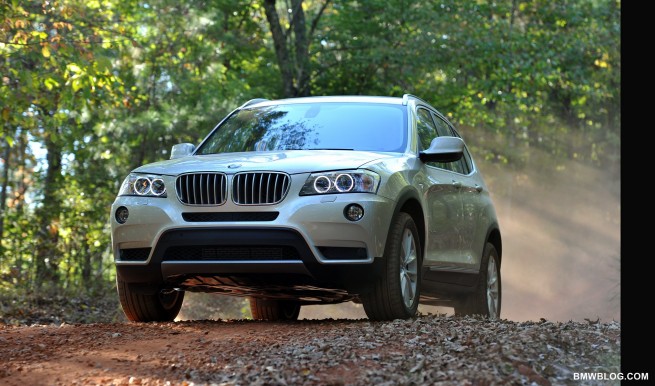 So how different are they? Well the X3 is 7 inches longer, 3 inches wider, and a whooping 4.5 inches taller (that’s a bigger proportional change than the other dimensions). Oddly the wheelbase is only 2 inches longer in the X3. So while the X3 definitely has more cargo space, the X1 doesn’t skimp on the rear leg room.

So which one is better? Depends on needs. If the cargo space is significant, the X3. If fuel economy is the driver, the X1. The one I’d chose is the X1, because of the lower roofline and the enormous flexibility of the N20 turbo four cylinder, which makes it ideal for mountain roads. The lower price and better fuel economy is icing on the cake. Now, if I want an X1 I guess I’ll have to move to Canada, because they won’t be available south of the border anytime soon. 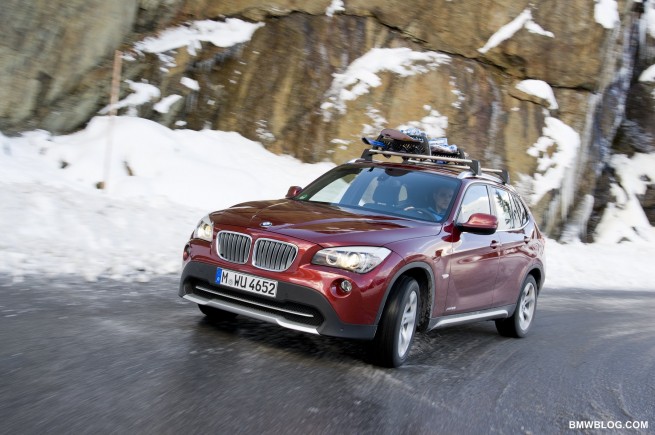 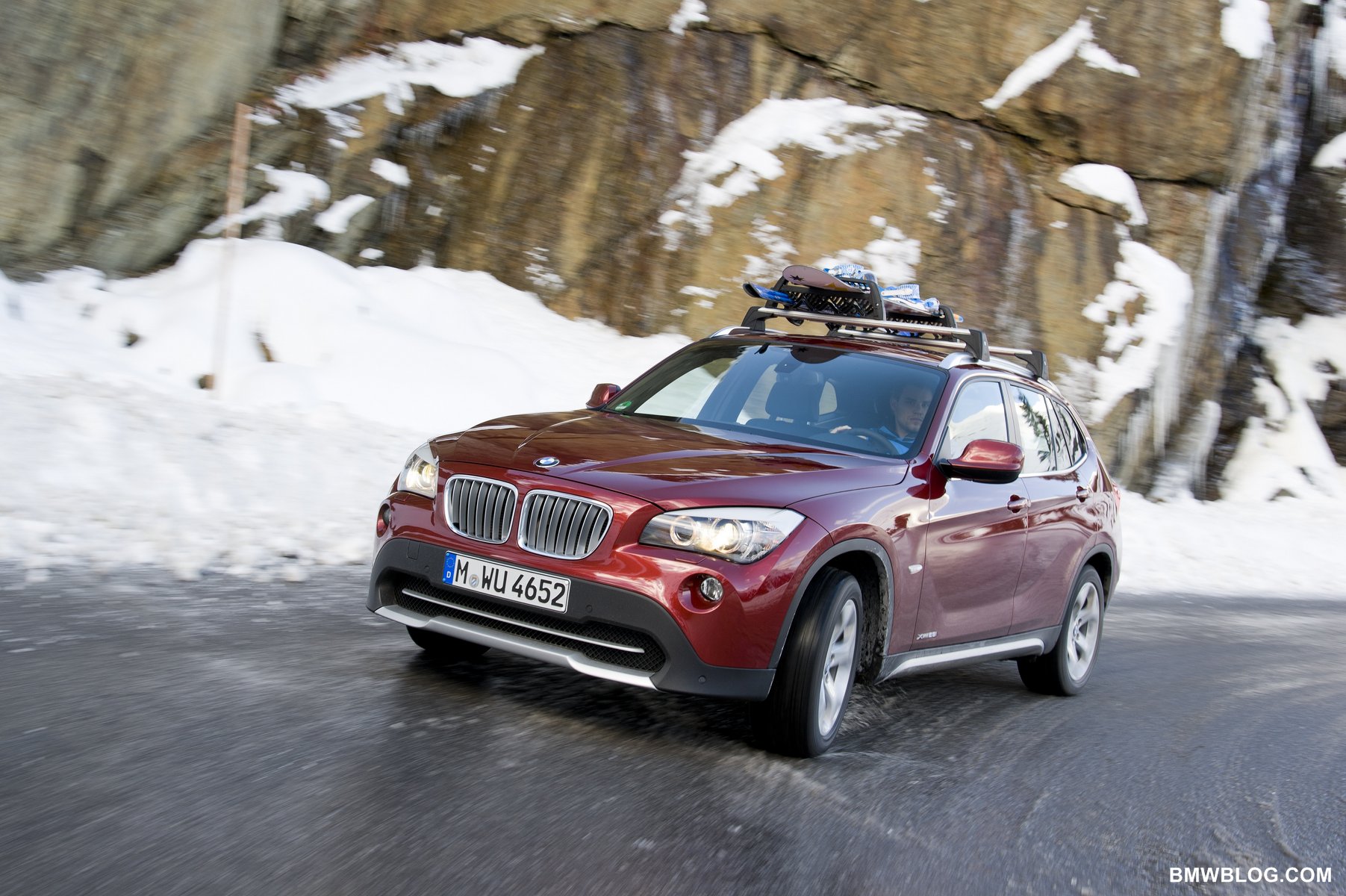 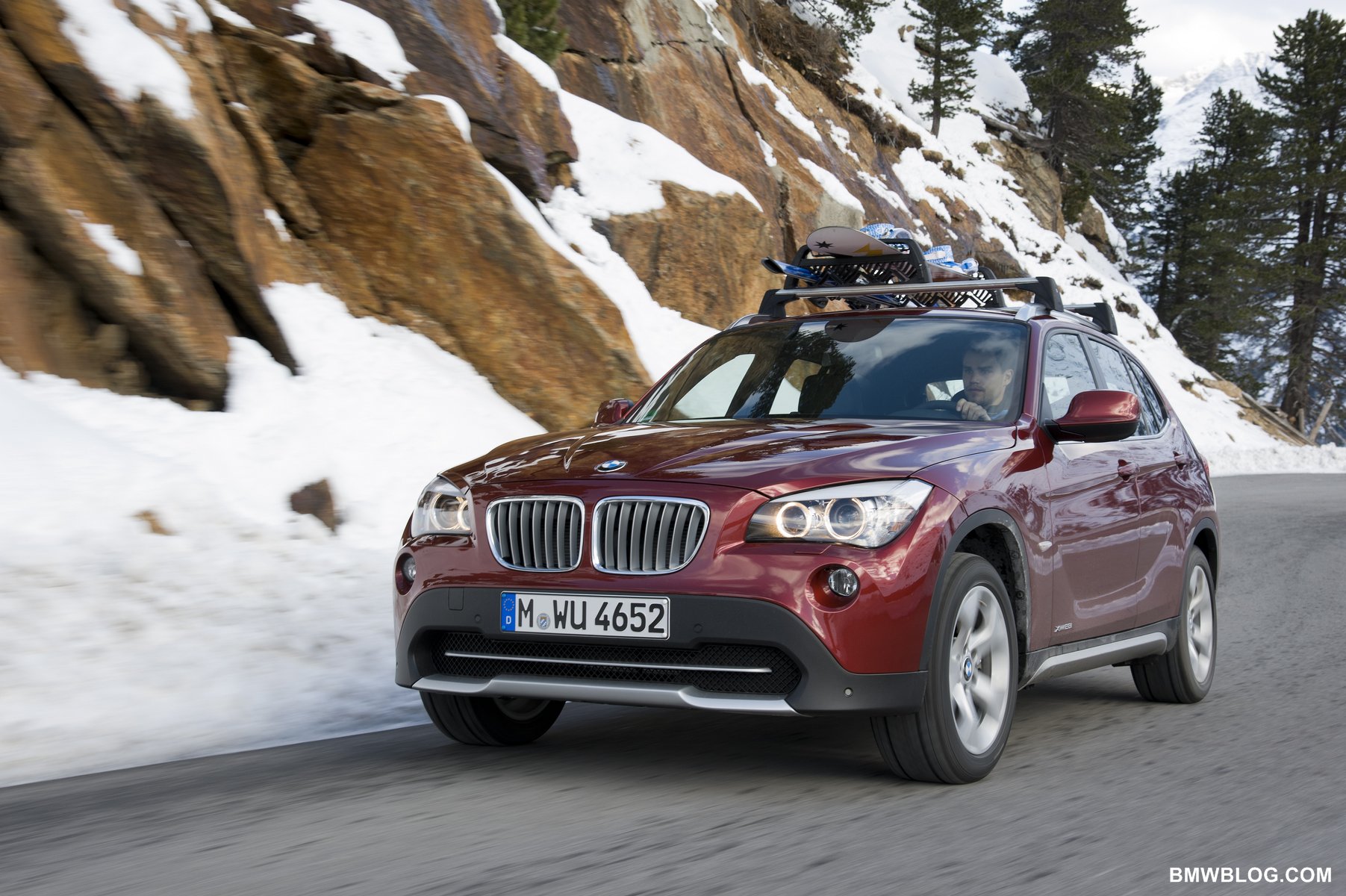 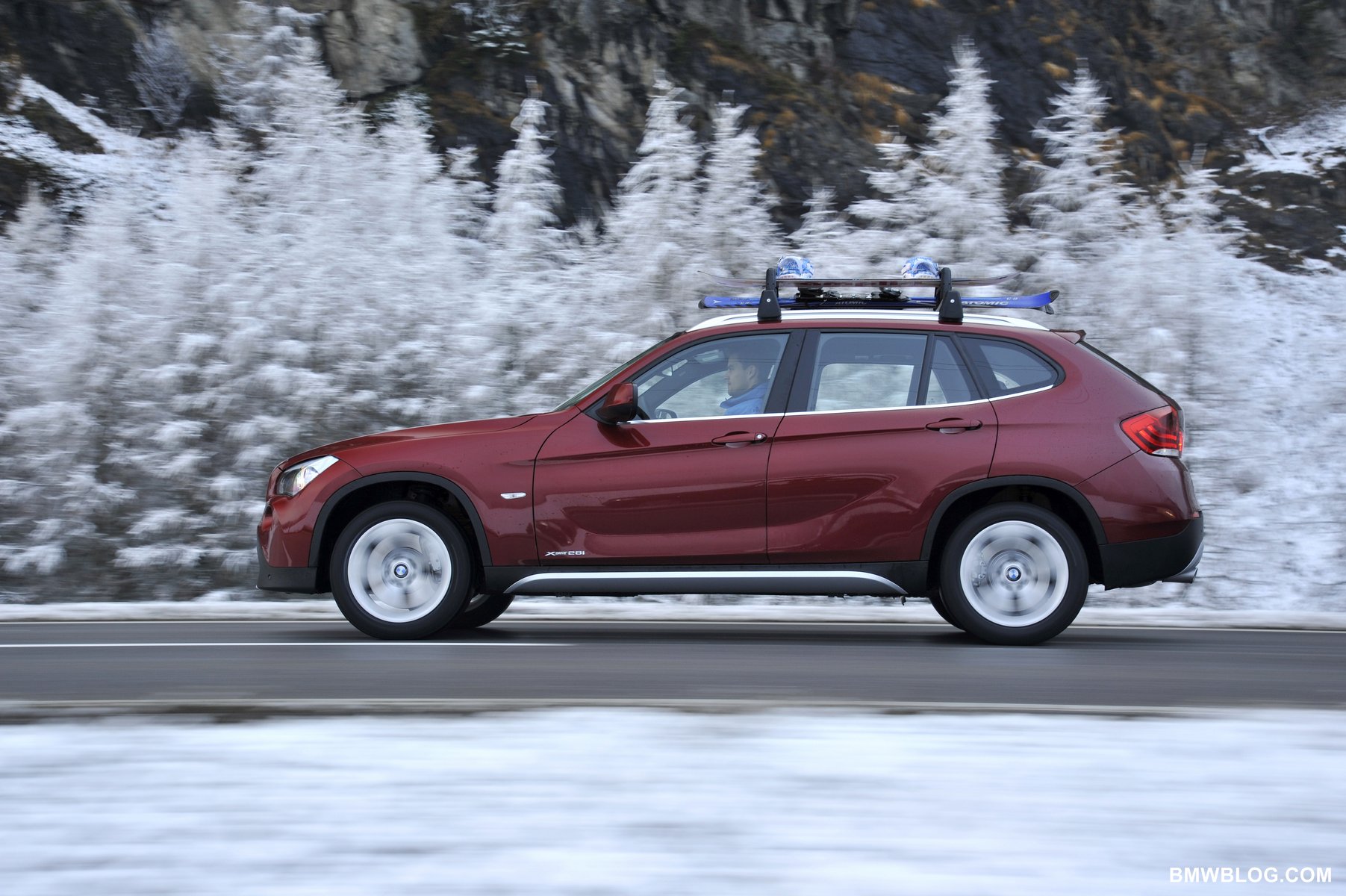 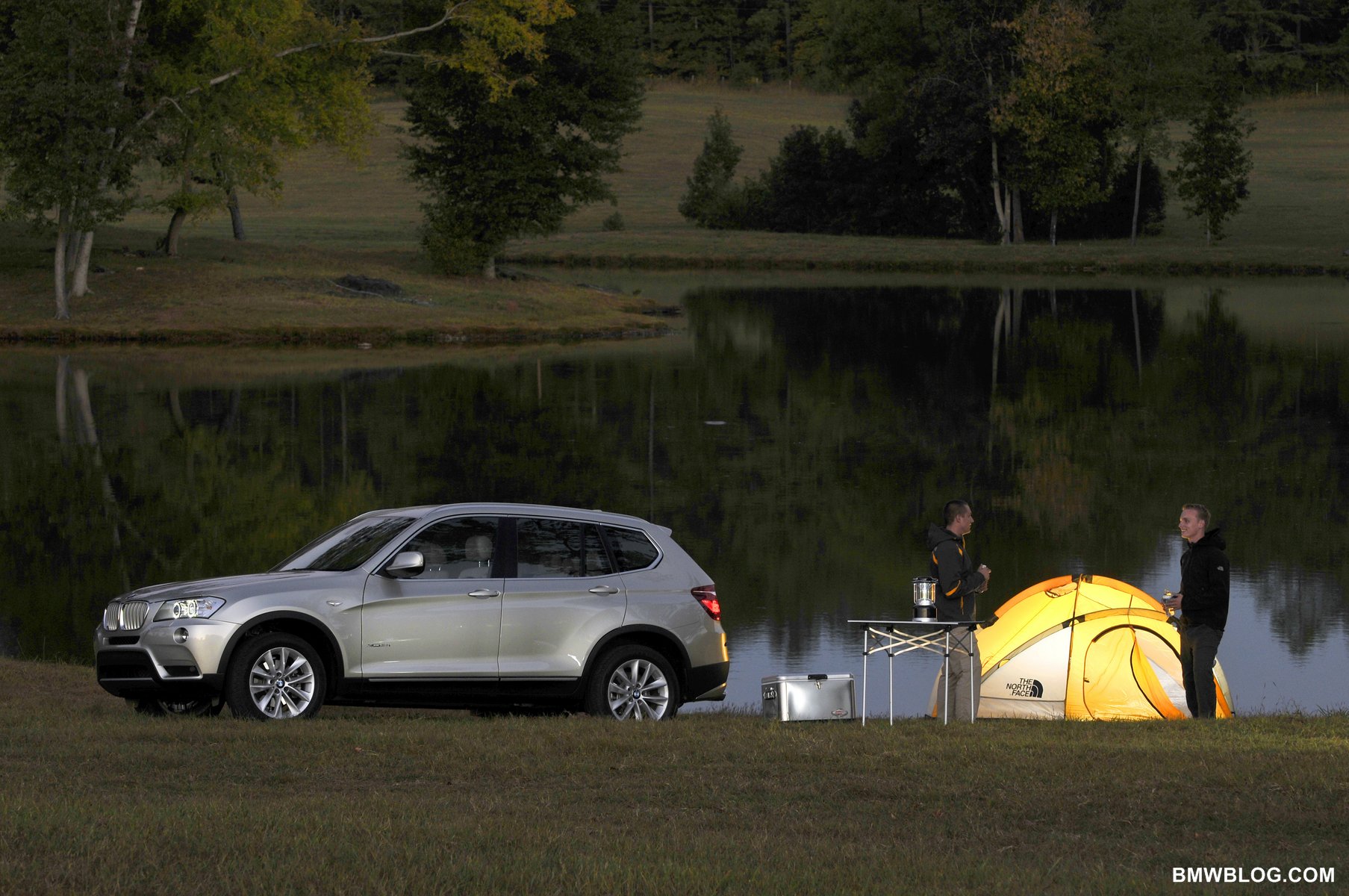 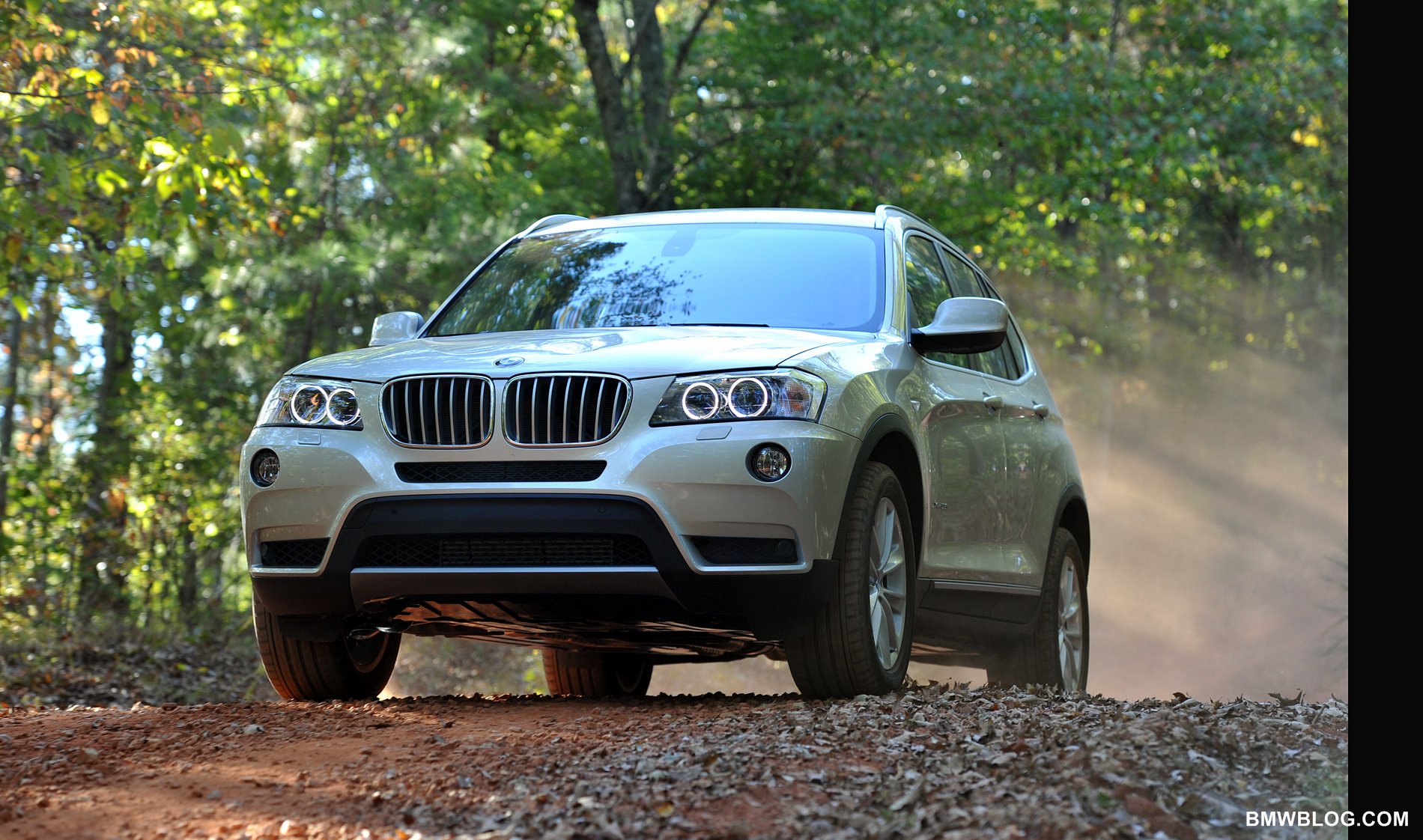 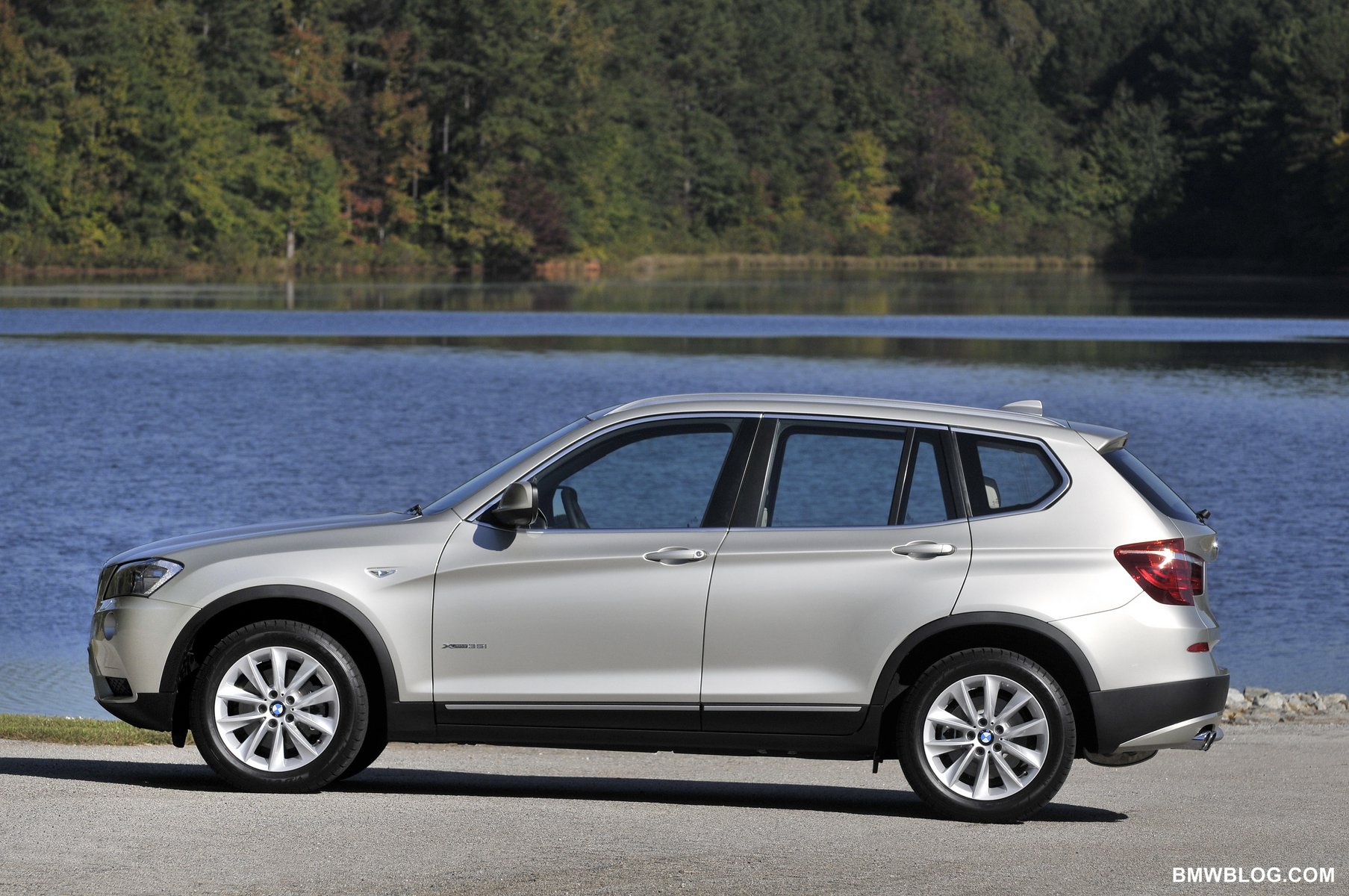 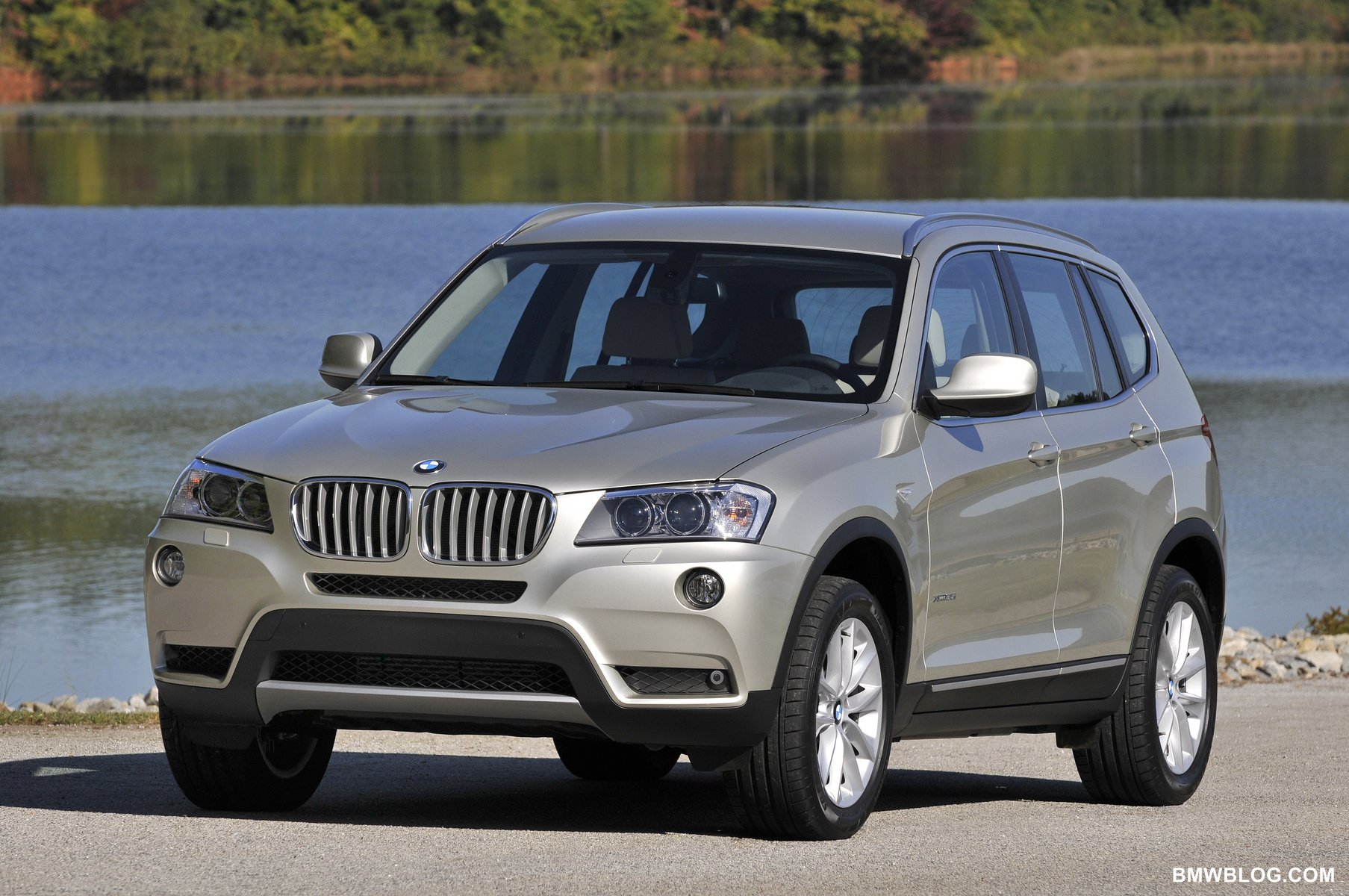 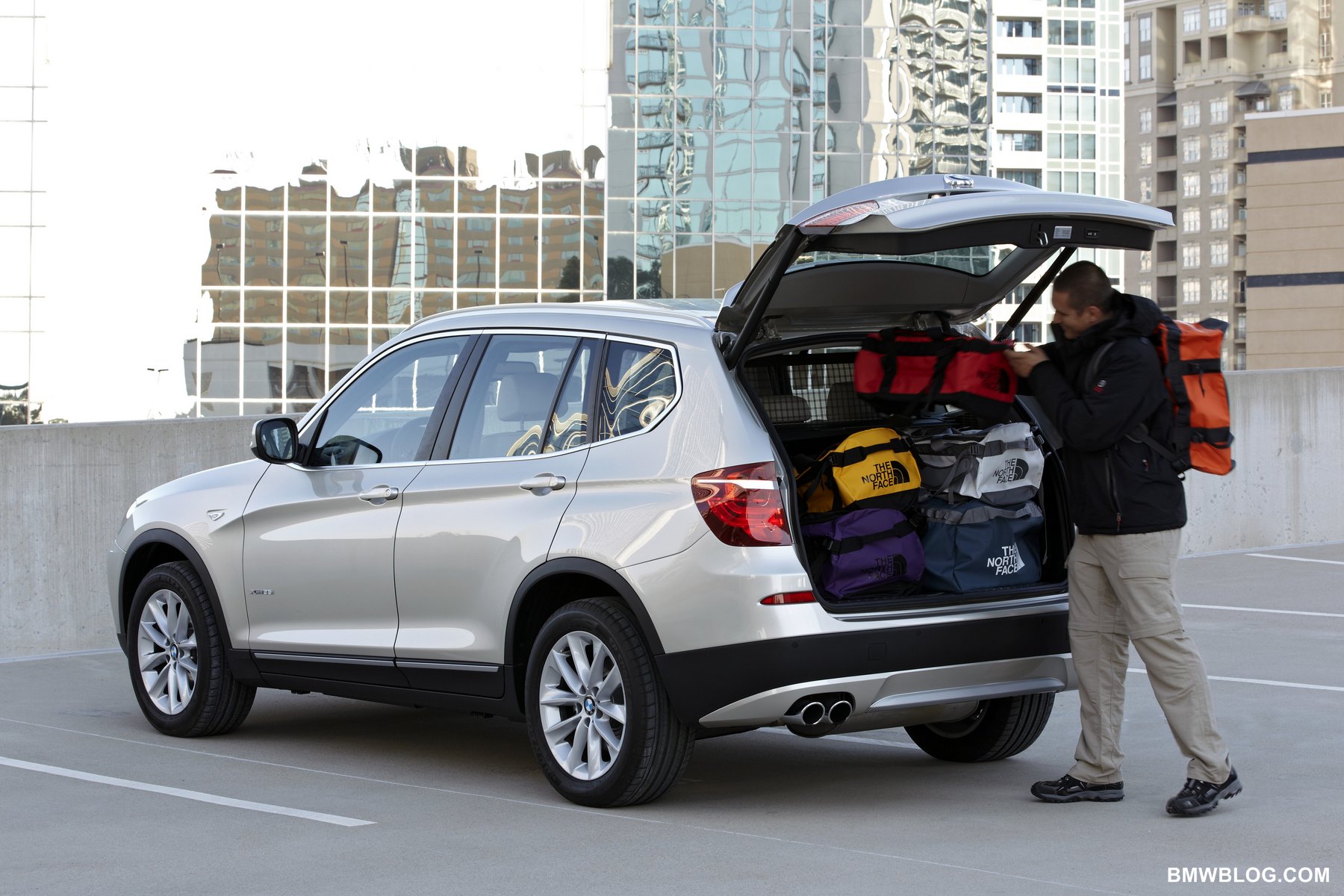