Videos: MINI Countryman WRC – As fun as it can get

Home » MINI » Videos: MINI Countryman WRC – As fun as it can get 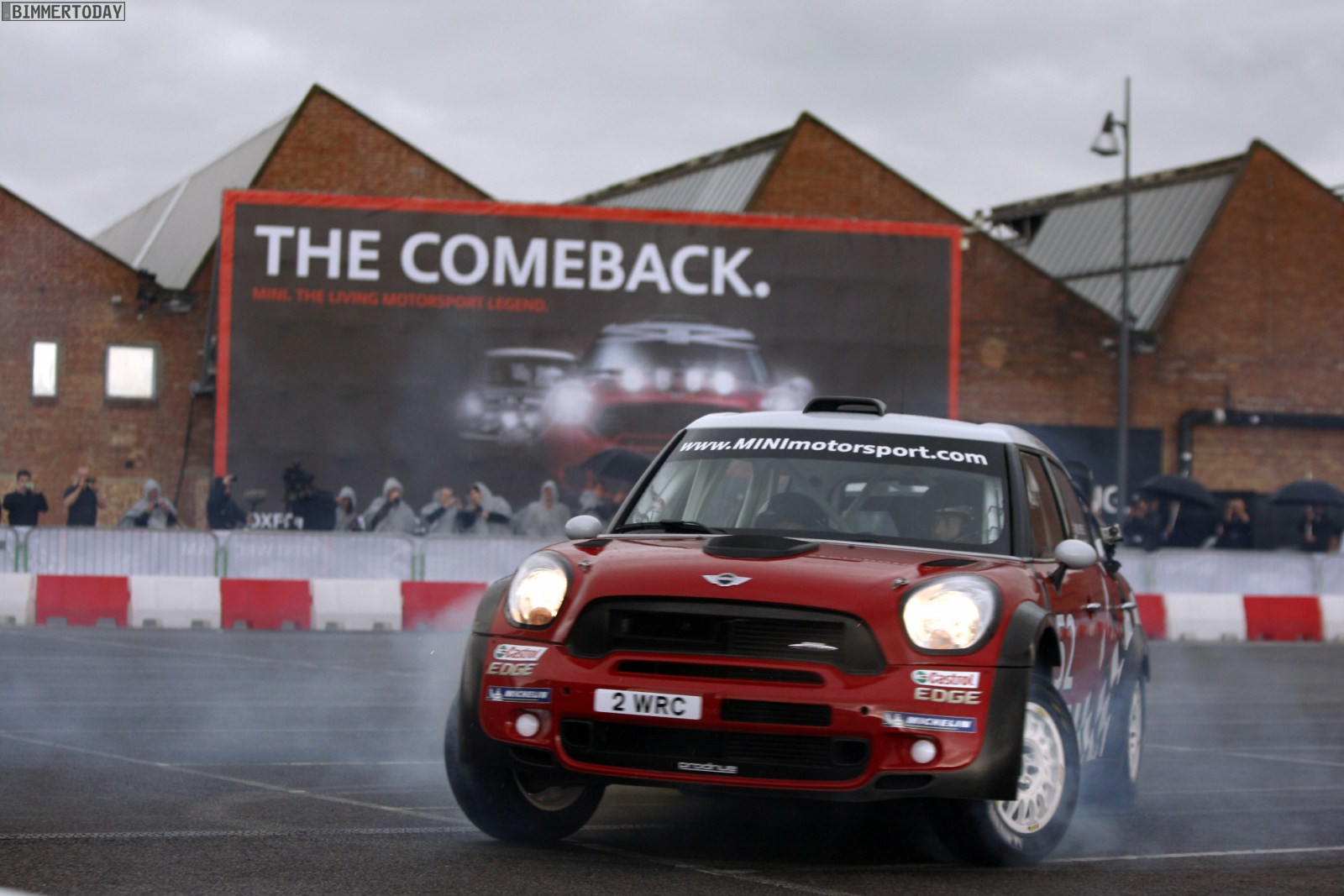 Earlier this week, MINI Countryman WRC was officially launched at the MINI Plant in Oxford, England. This season, the team will contest six rounds of the FIA World Rally Championship (WRC) with the MINI John Cooper Works WRC. The car was developed by Prodrive, based on the MINI Countryman production model.

Having already completed several thousand kilometers of tests behind the wheel of the MINI John Cooper Works WRC, drivers Kris Meeke and Dani Sordo decided to show off their abilities and MINI’s as well.

The videos below show us a fantastic car developed by MINI and Prodrive and the expectations for the future are high. The MINI John Cooper Works WRC is powered by a 1.6-litre turbo engine also used in MINI production cars, which was developed by BMW Motorsport for use in series complying with FIA Super 2000 regulations, including the World Touring Car Championship. As well as being responsible for the works team’s MINI John Cooper Works WRC cars, Prodrive also supplies customer cars to teams lining up in the World Rally Championship. This applies to the WRC and S2000 versions of the new rally MINI. 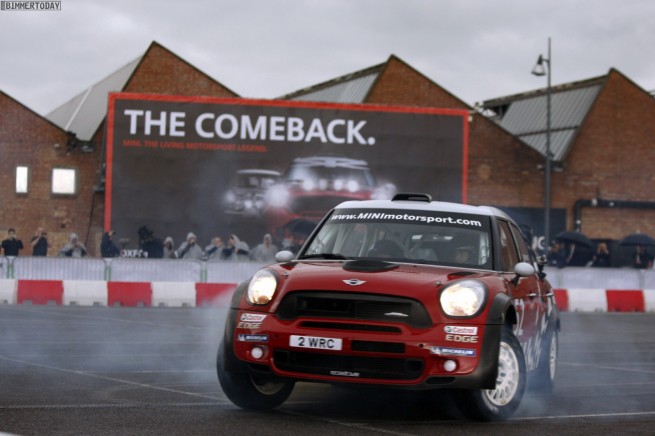 One response to “Videos: MINI Countryman WRC – As fun as it can get”