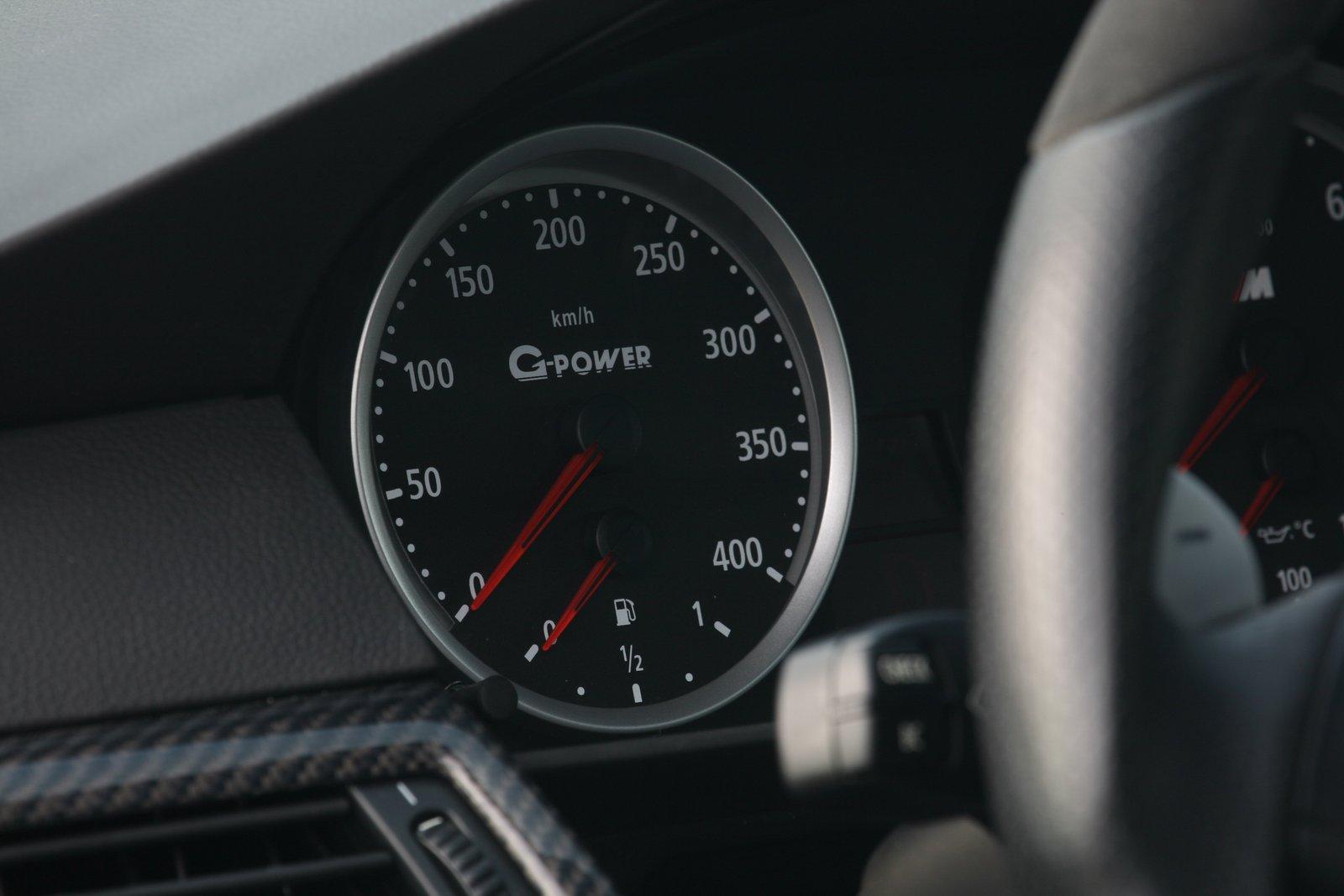 Back in 2008, the G-Power M5 Hurricane RS became the fastest sedan in the world, breaking a long-standing record of the Brabus Rocket. At the time, the M5 ran the track with a top speed of 200 mph, but G-Power had bigger plans for their M5.

After the record speed, the G-Power decided to push its limits one more time. Therefore, the Hurricane RR BMW M5 came to market with 800 horsepower and a new record speed: 372 km/h (231 mph). 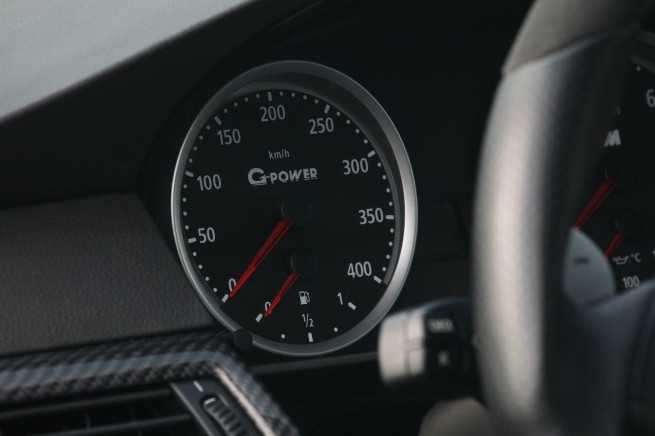 A few months later, G-Power surprises again. An M5 HURRICANE RS based on the E60 BMW M5 Touring wagon hit 359 km/h (224 mph) on a German autobahn. To showcase the performance, the German tuner uploaded a photo on Youtube.