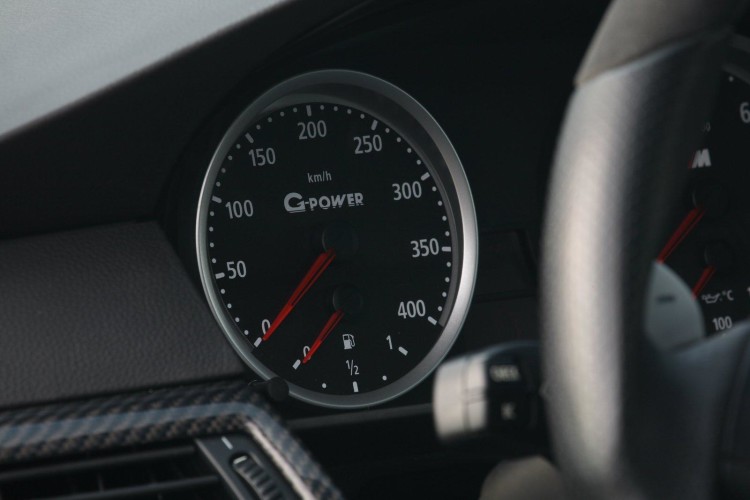 G-Power is back with another nutsy project, but this time with a flavor of “green”. The European tuner combined their supercharger packages with LPG (natural-gas) instead of gasoline. Beside the eco-friendly benefits, LPG is also…

German outlet Motormagazin takes the super fast and highly modified G-Power BMW M6 for an extensive ride. Those of you not familiar with G-Power M6, read on. The BMW M6 is powered by a 5.0…

Las week we reported that a G-Power Hurricane RS model has broken the world speed record, but our information proved to be half right, or slightly more than half. G-Power has indeed set a new…

Test drive by Famousbmw.cz and edited by BMWBLOG Sometimes there are situations when describing your feelings in words might be more difficult than it seems, and one of these moments arise when driving the world’s…