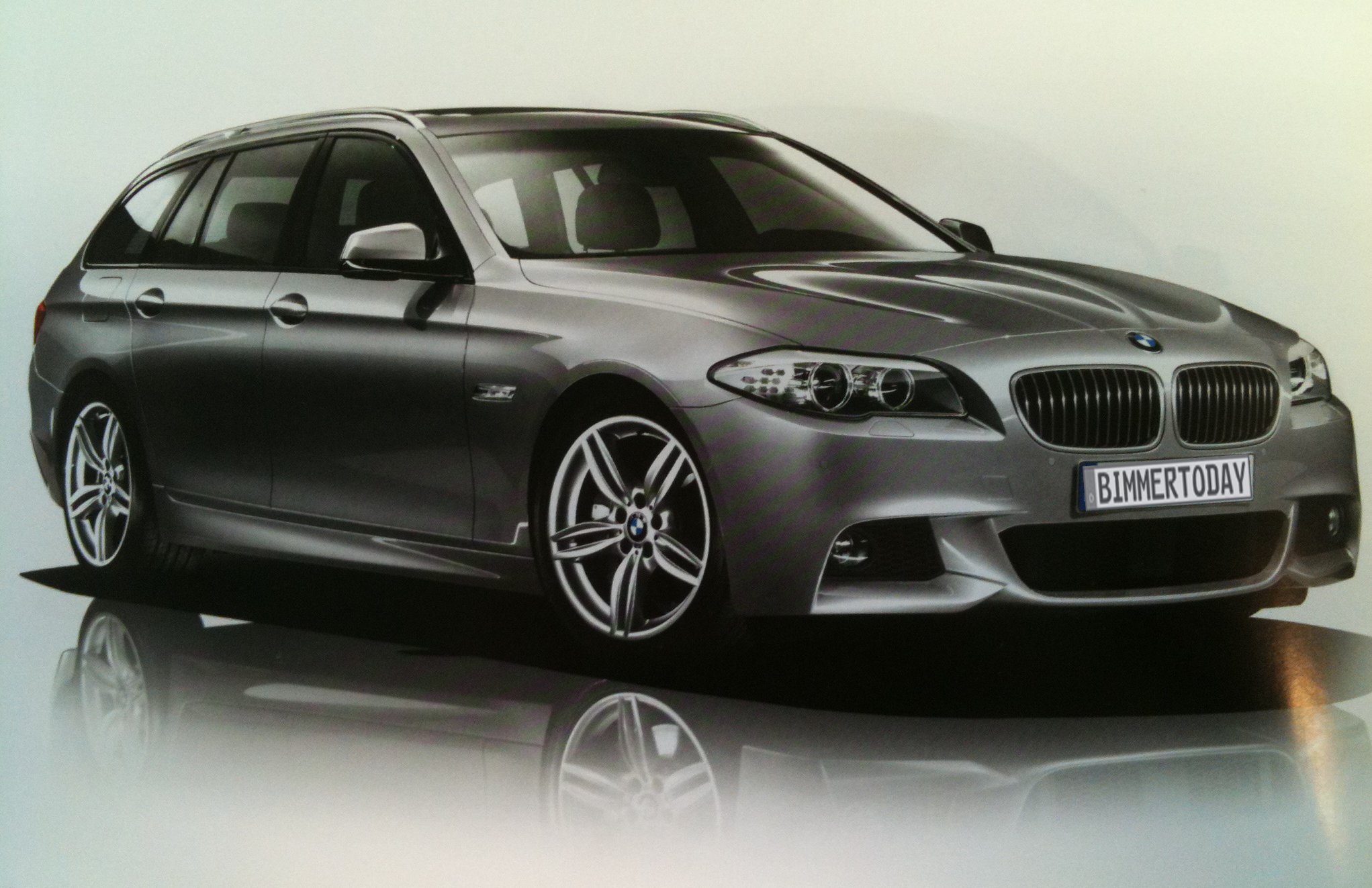 According to our sister website BimmerToday, BMW will begin to offer as of March 2011 the new BMW 5 Series Sedan and Touring with the unique Frozen Grey and Frozen Black matte finish.

So far, the two matte shades were reserved exclusively for BMW M vehicles, but due to popular demand, BMW has now made changes to their policy. All variants of the previously mentioned vehicles will be available to order with one of the two colors. Frozen Grey and Frozen Black will be available with the M Sport Package.

The price to be cool? 3,300 euros, on top of the cost of the M Sport Package which needs to be ordered prior to the color selection.

The two colors will most likely appeal more to private owners rather than fleet customers, mostly due to the special attention that needs to be given to these pretentious paint jobs. The matte finish prohibit the use of wax or polish products and rubbing too hard against the metal could damage the matte finish. 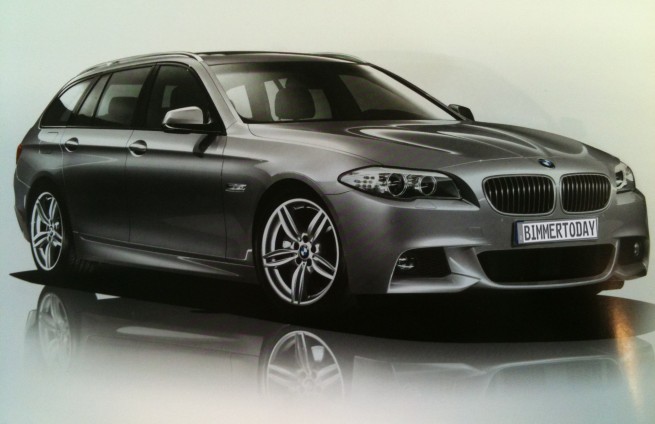 The photo above illustrates a 5 Series Touring with M Sport Package and Sparkling Grey paint. Official photos will be revealed soon and the cars will most likely be exhibited at the upcoming Geneva Motor Show.