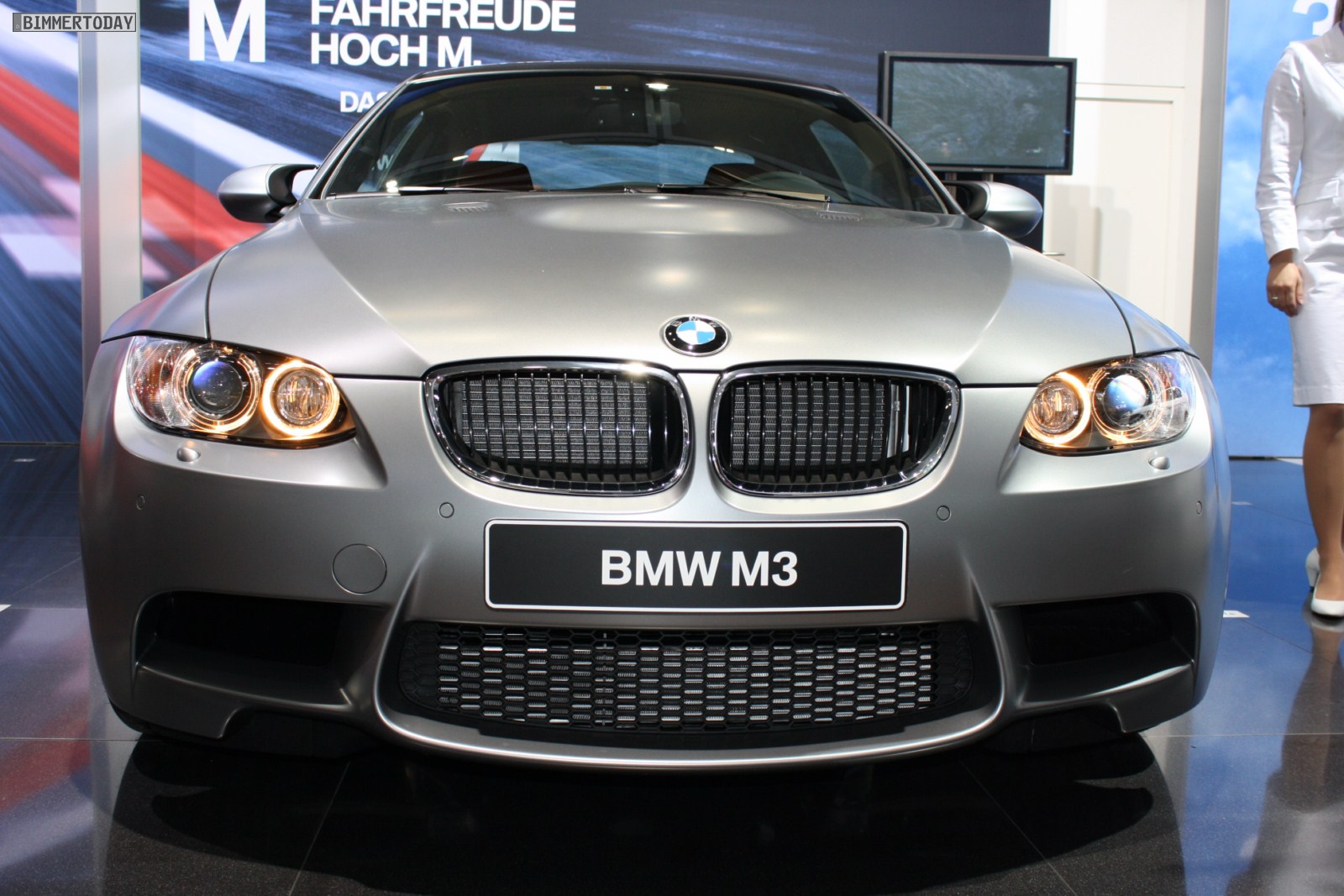 The Frozen Grey Metallic mate finish is slowly becoming one of the most popular Individual colors and our favorite one so far. It is based on the “regular” Space Grey Metallic paint with a special matte clear coat (FF95-0550) added for the matte finish.

The color was shown to the public for the first time at the Frankfurt Auto Show where BMW displayed an M6 Competition Frozen Grey Metallic. Just weeks later, we had the opportunity to see the M5 on U.S. soil sporting the same paint.

At the 2010 Leipzig Auto Show, BMW displayed a beautiful facelifted M3 Coupe sporting yet again the same Frozen Grey Metallic. The vehicle shown at the AMI combines the special exterior color with an interesting interior and Novillo leather.

Anyone willing to shell out some extra cash, they can build their M3 exactly like the show car and it is expected to retain its resale value, probably because the numbers of Frozen M3 Grey Metallic vehicles are limited. 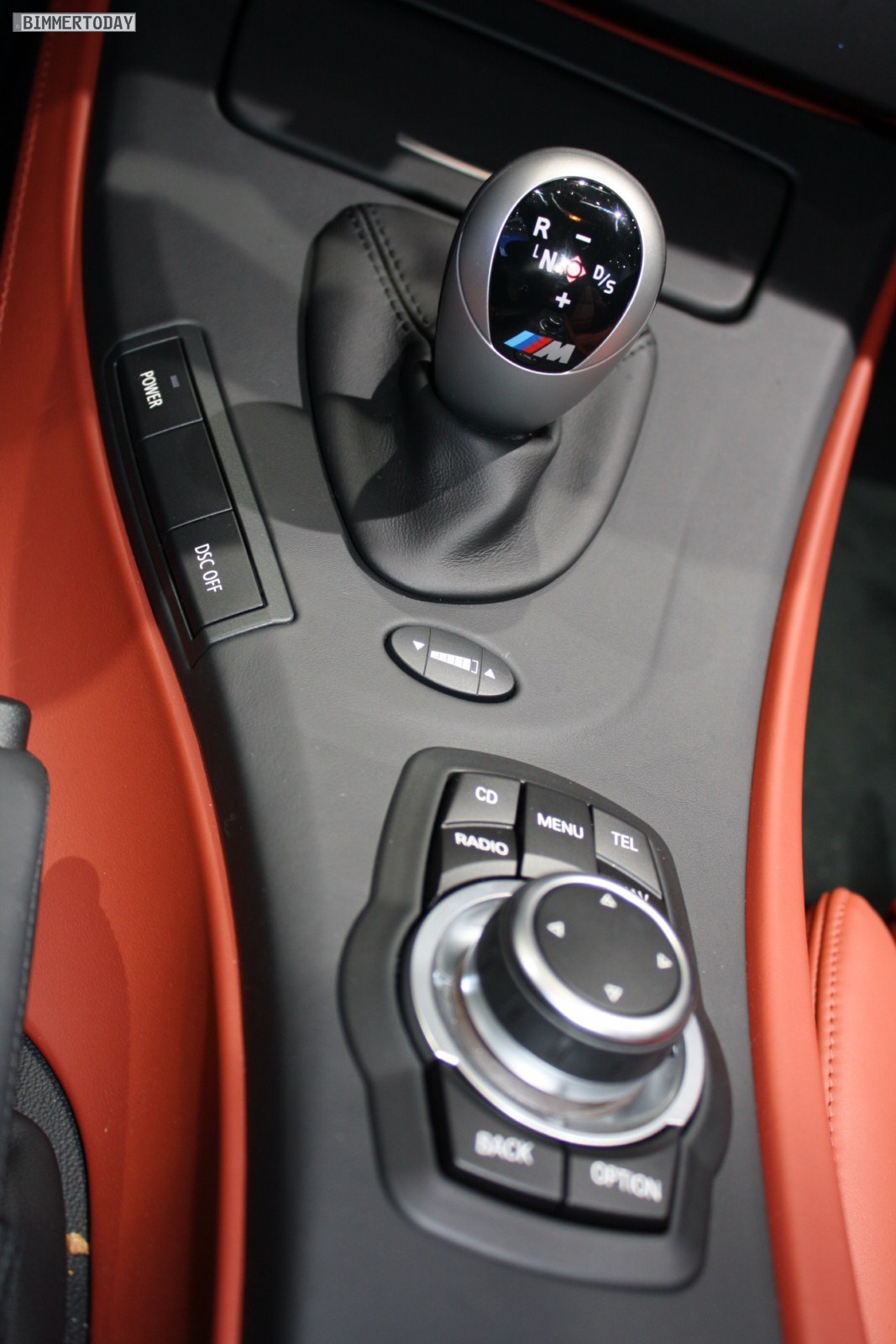 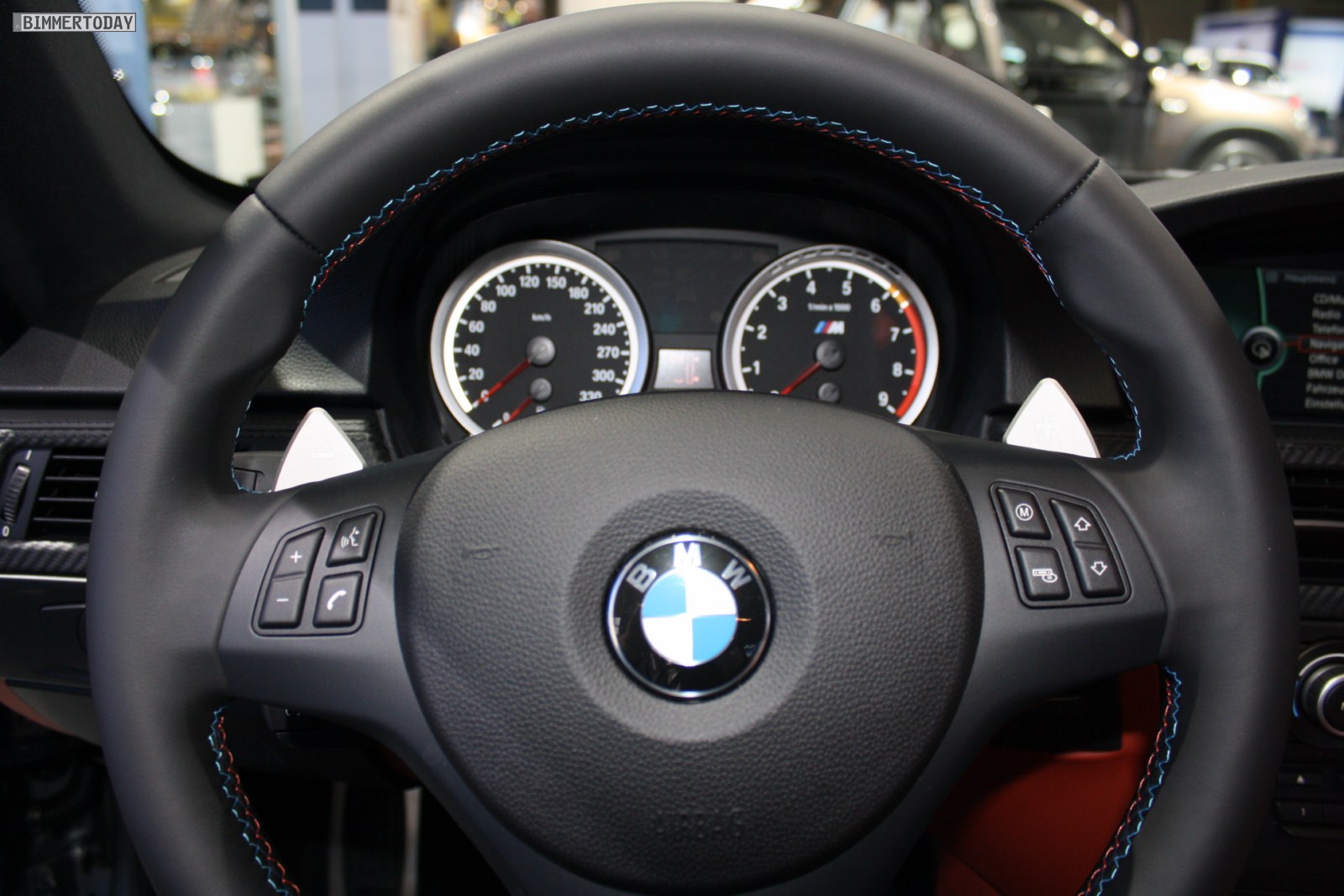 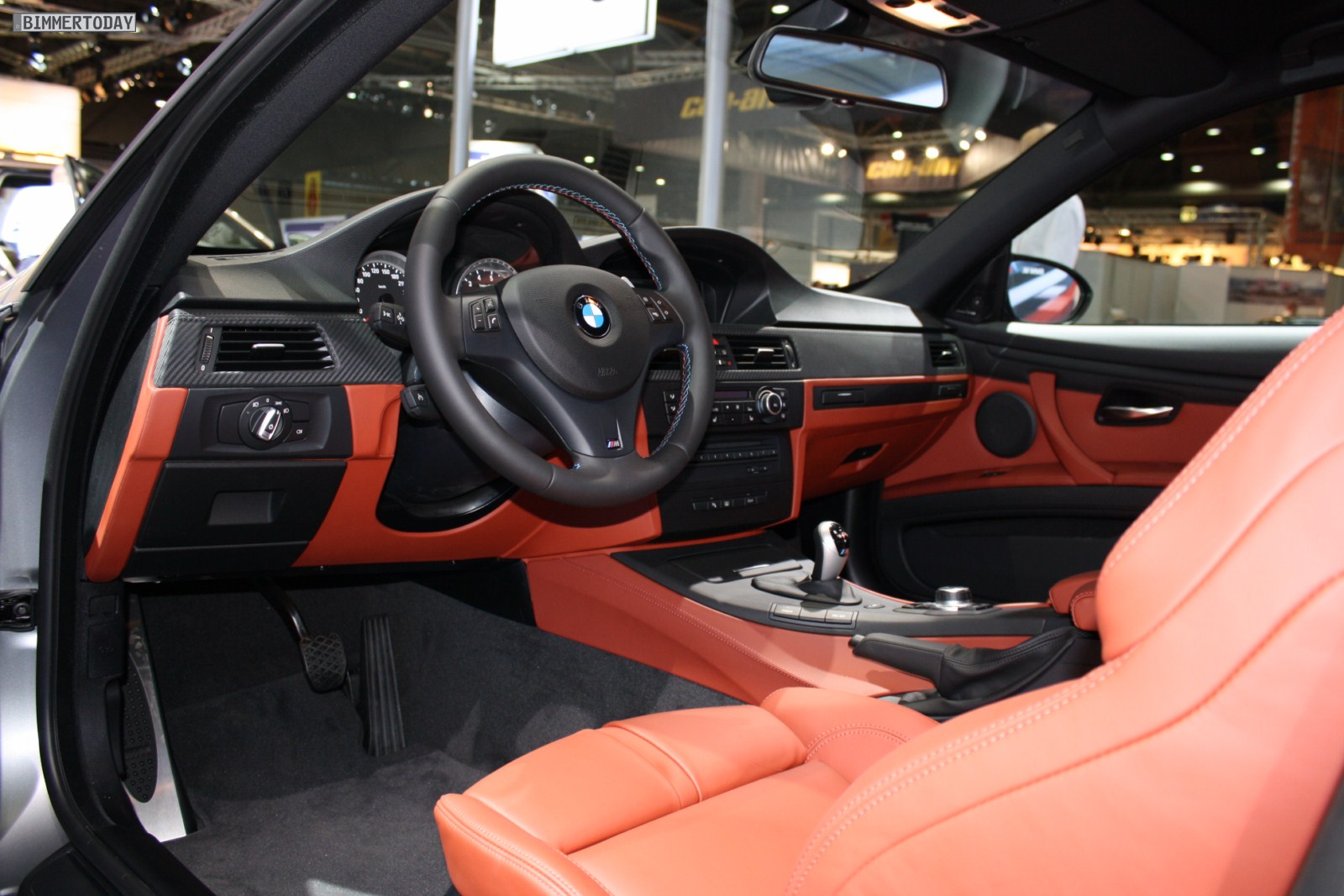 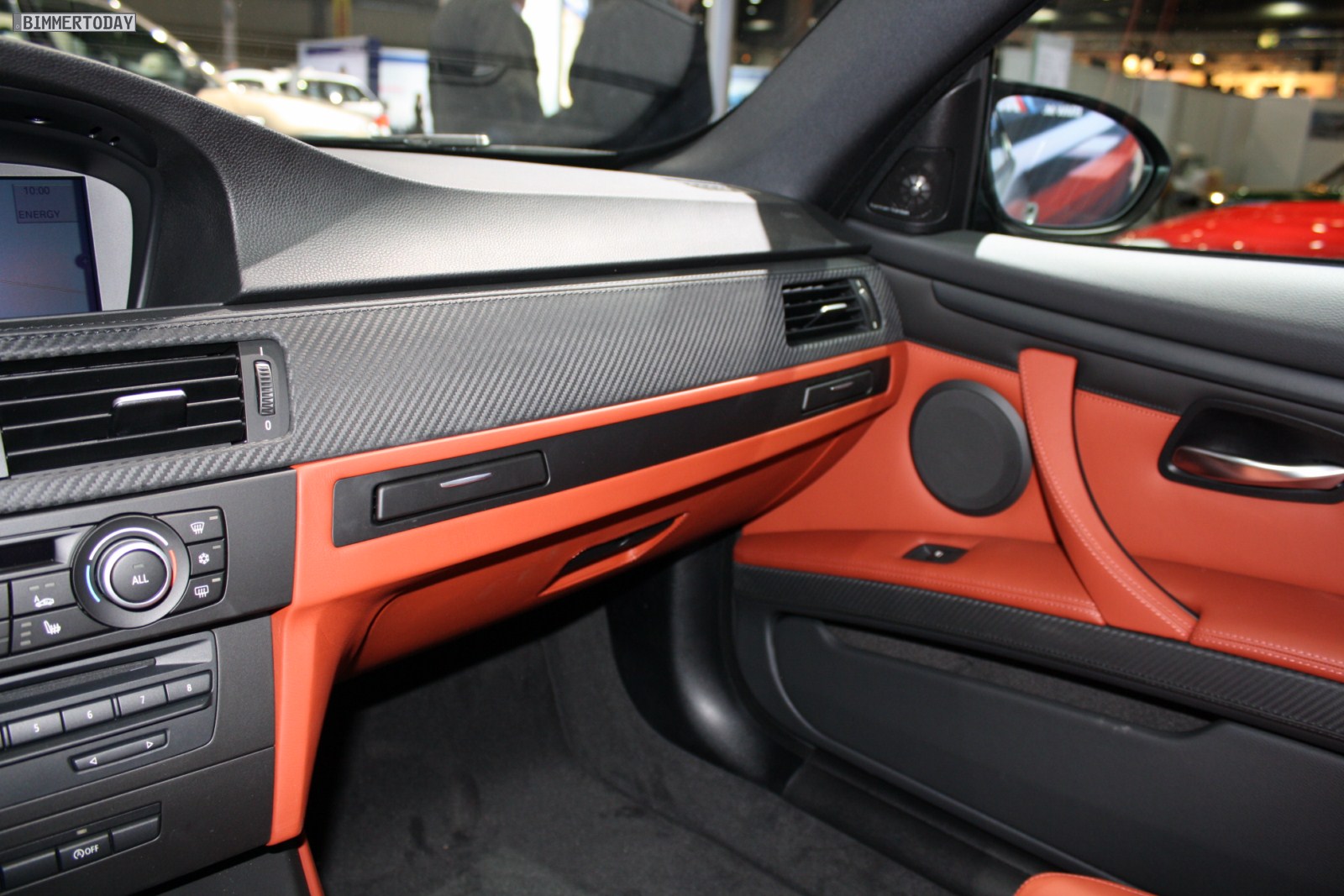 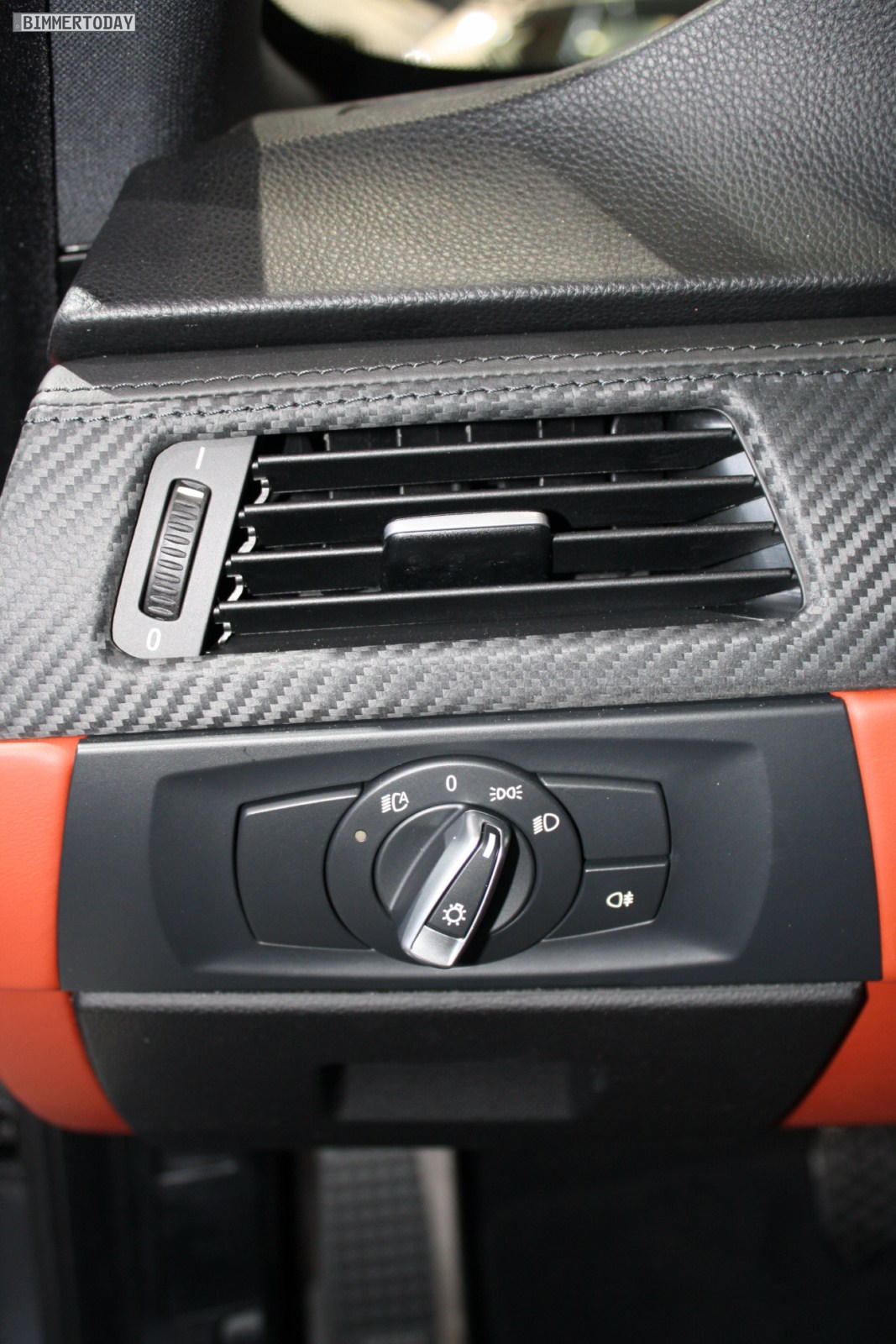 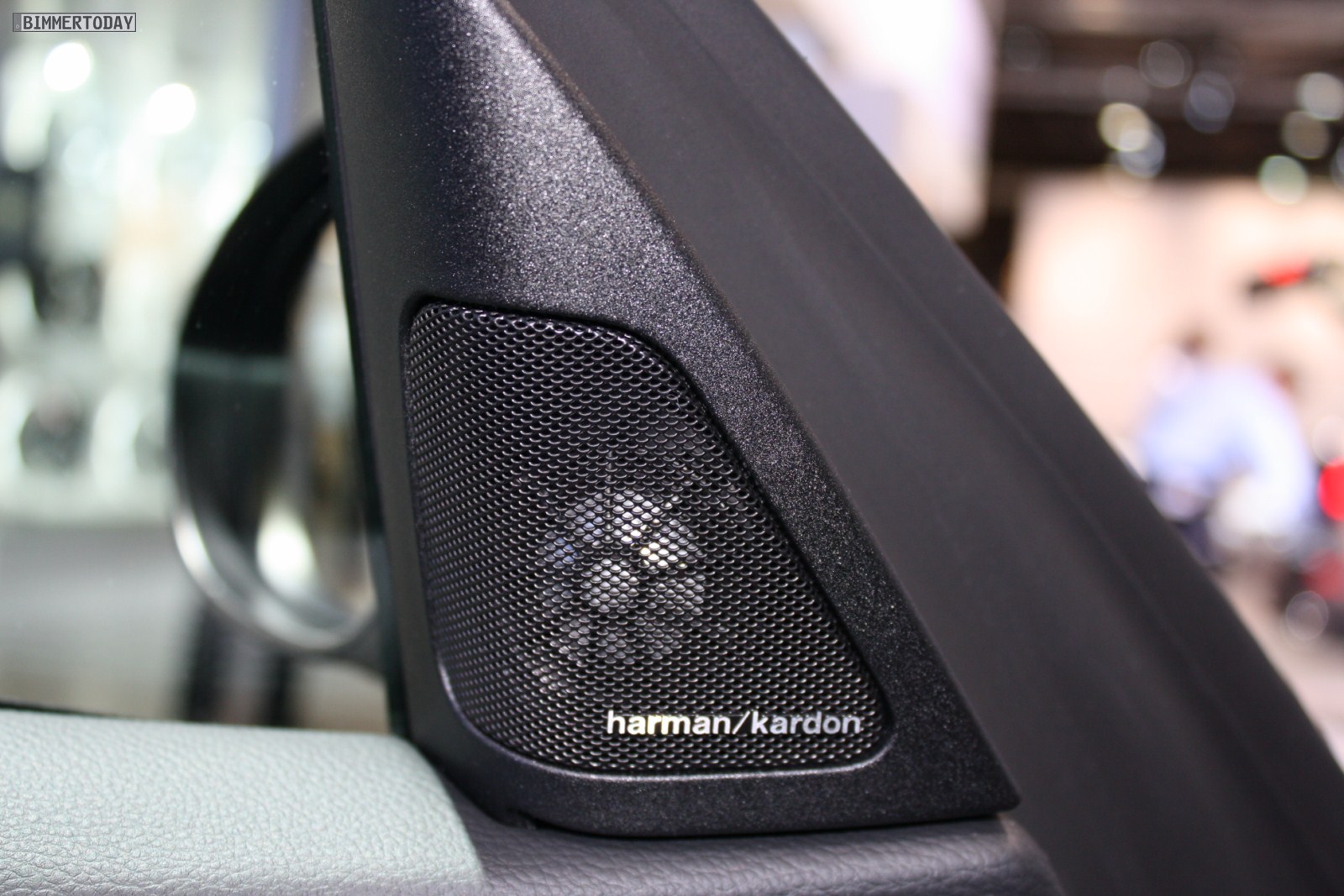 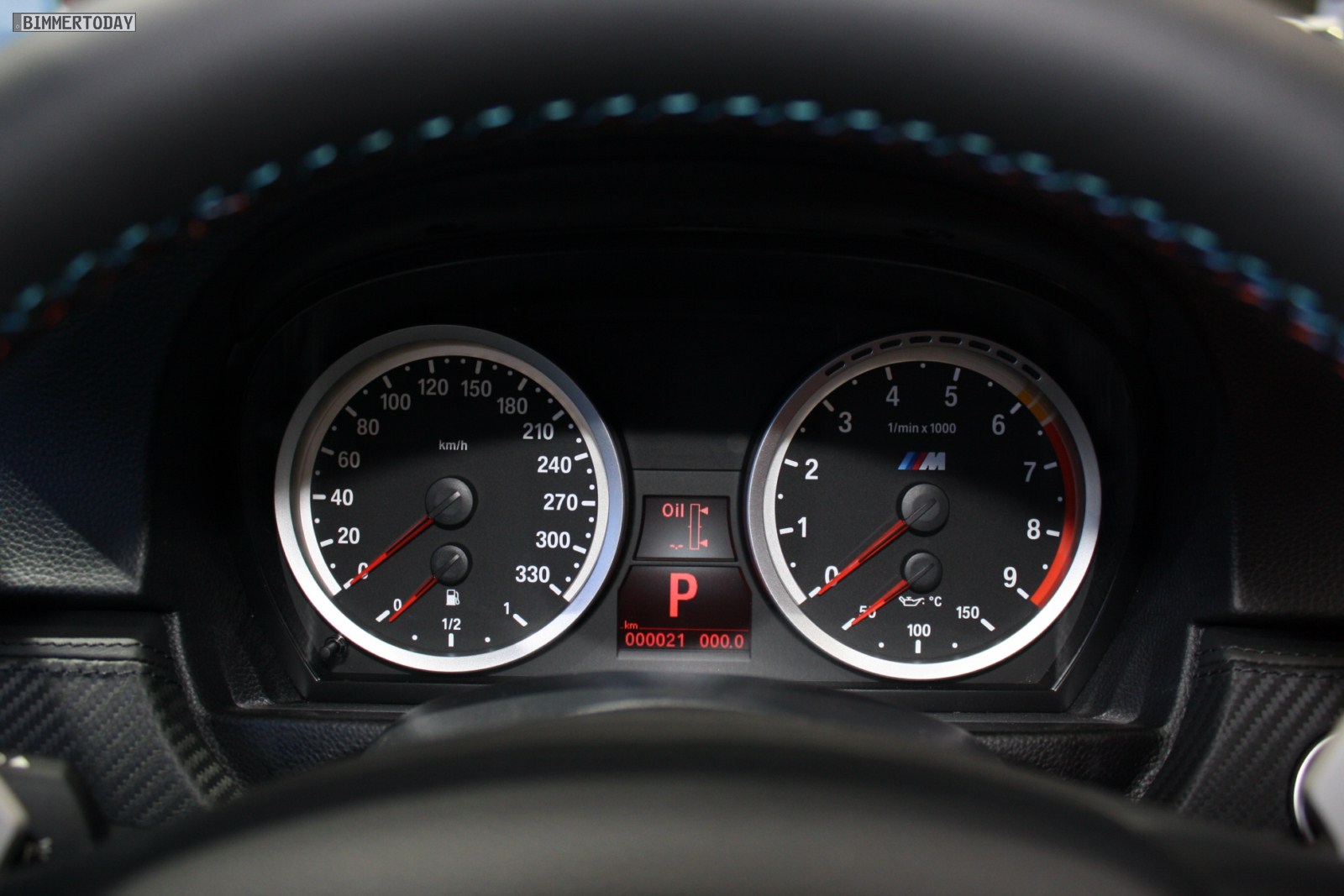 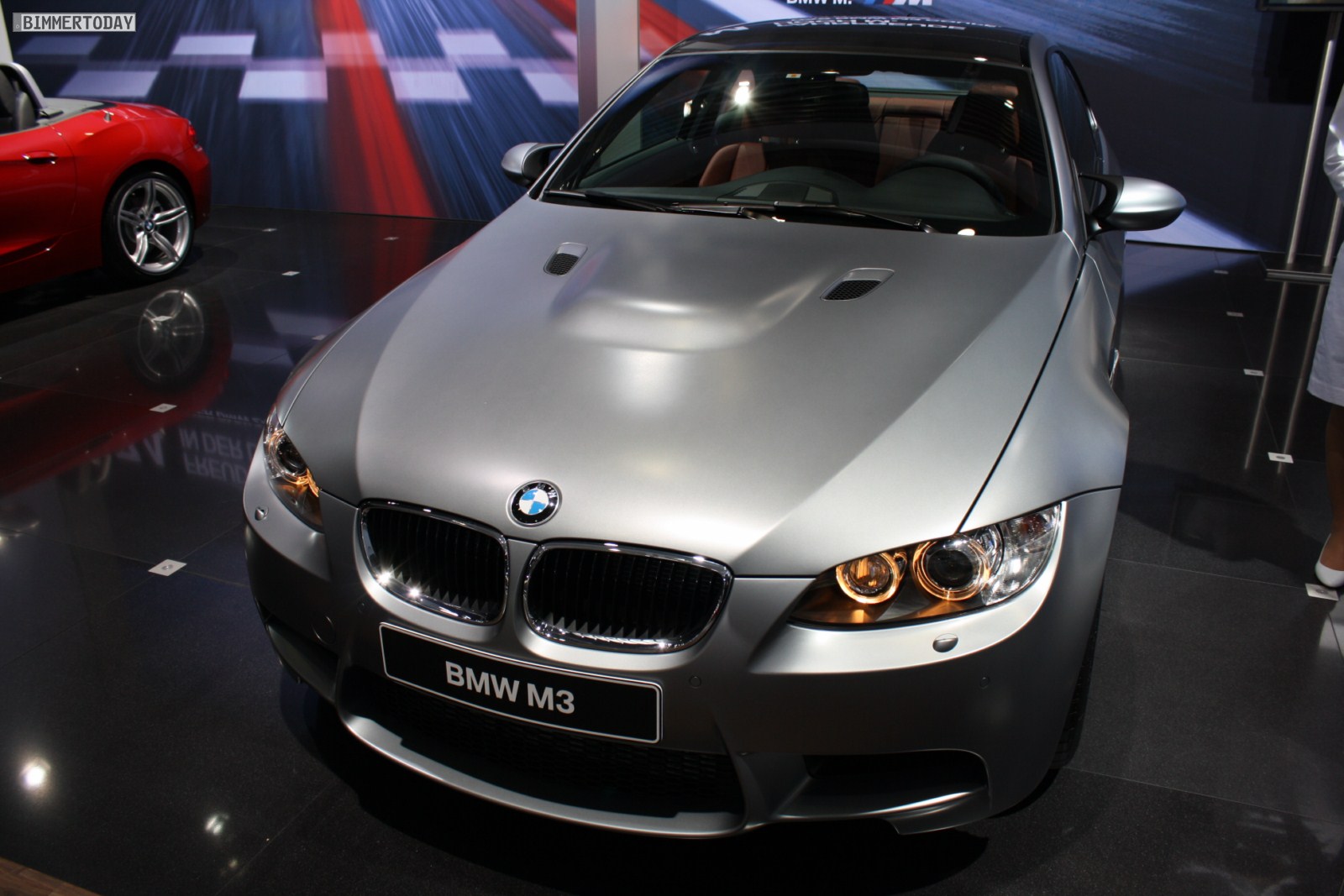 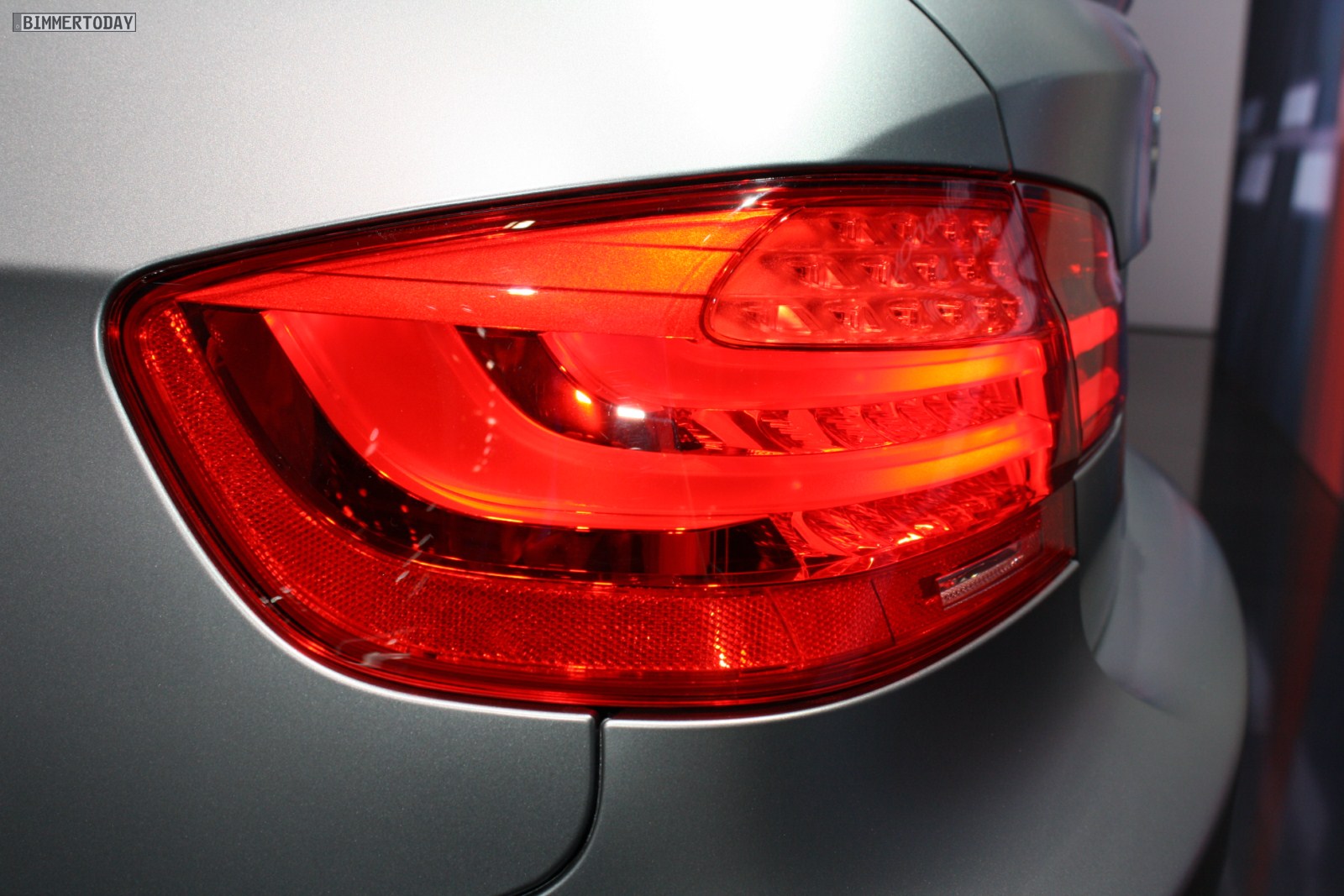 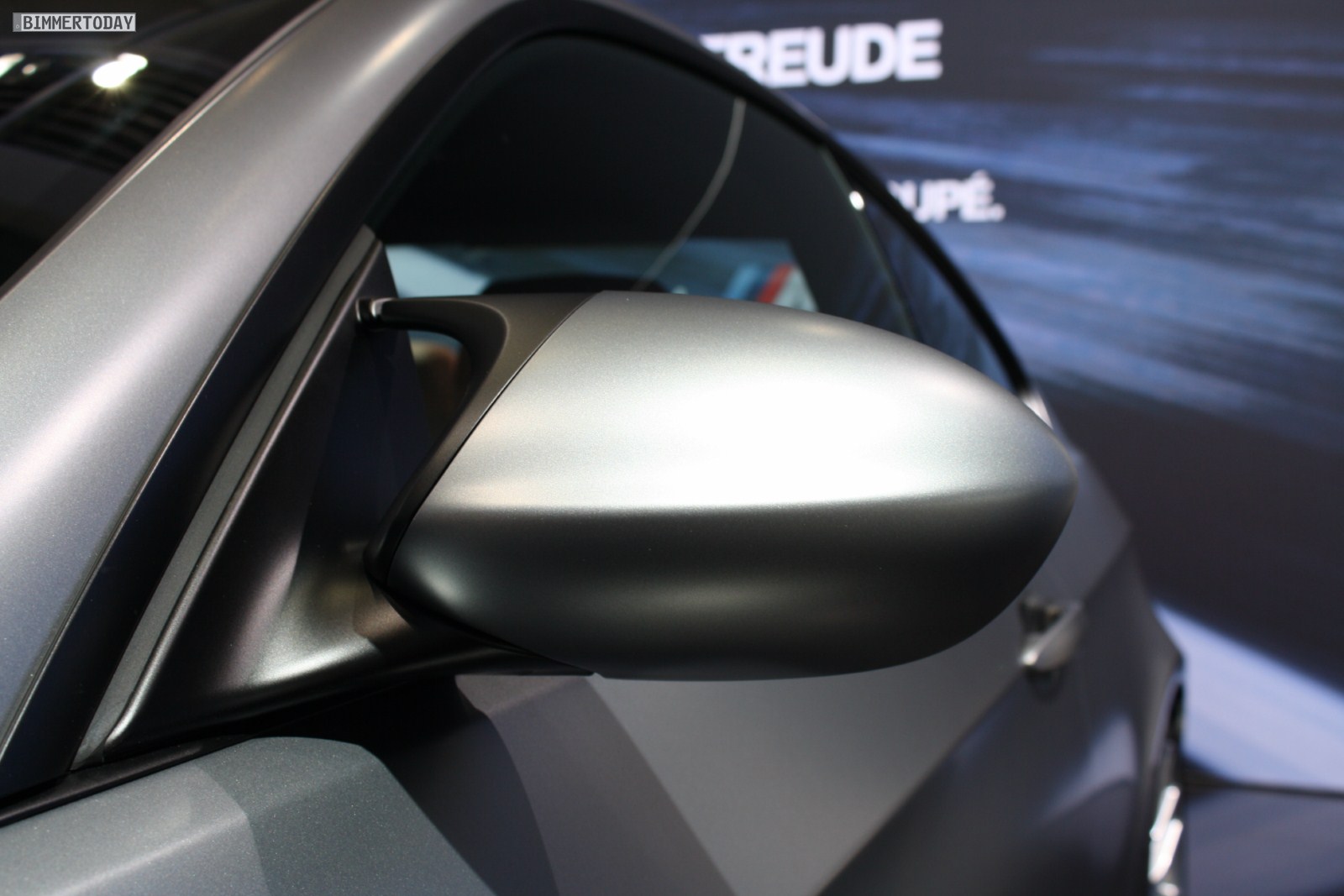 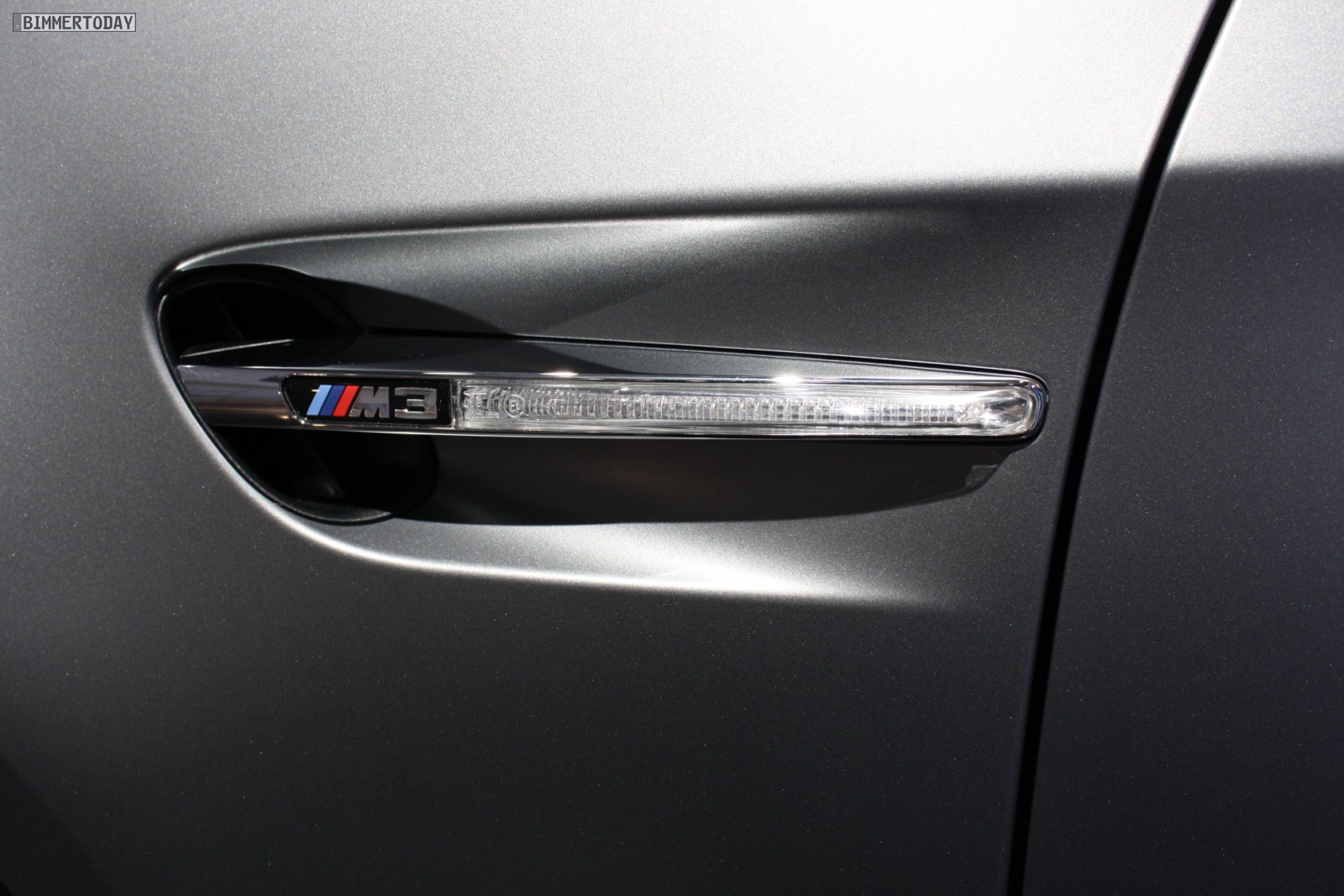 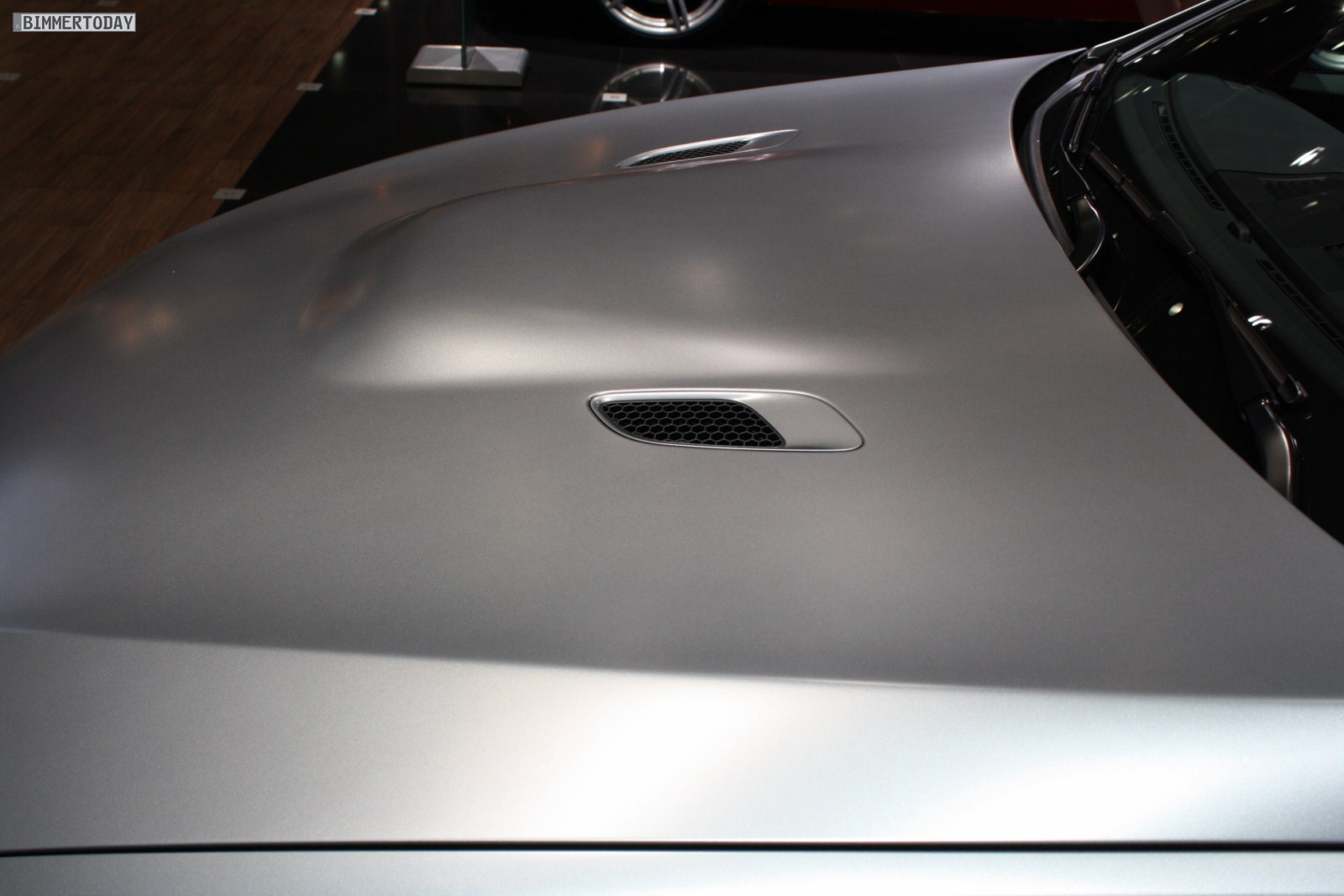 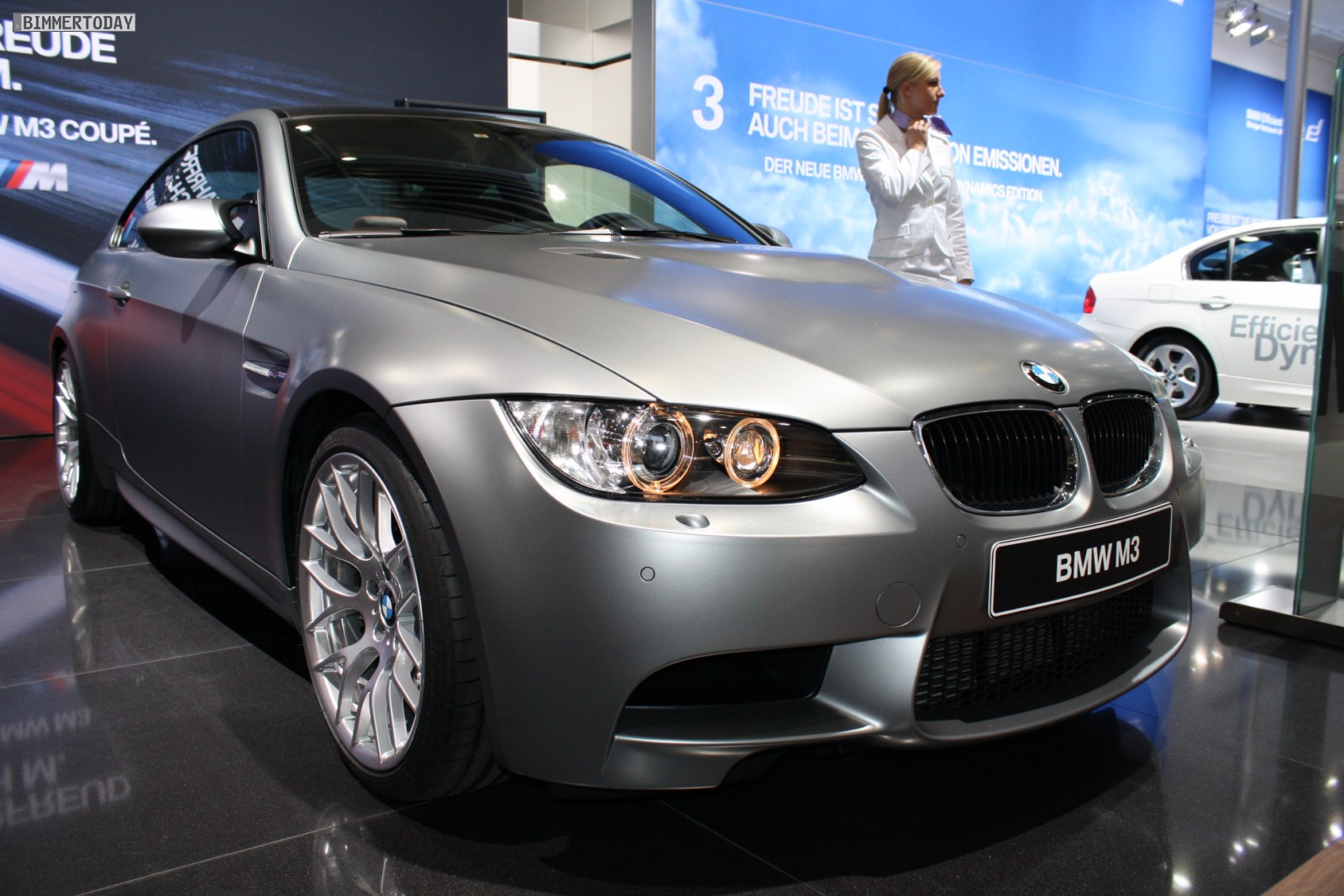