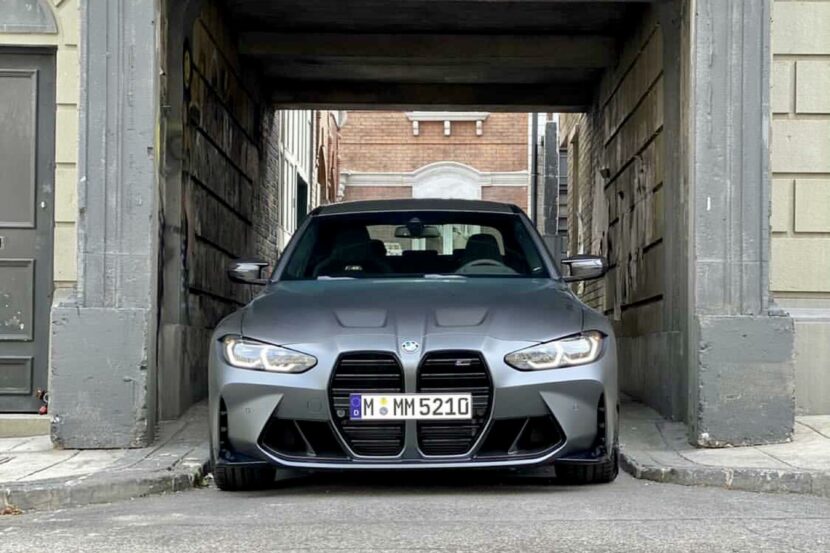 From the M Town, we bring you some exclusive photos of the new 2021 BMW M3 painted in Frozen Grey. The M Town commercial was filmed in Bulgaria and it features not only the new…

BMW M4 Coupe in Frozen Grey is a beauty

Finally a matte color that looks great on the new BMW M4 Coupe. Even though it’s a vinyl wrap, the frozen grey is absolutely stunning and matches perfectly the dynamic lines of the F82 M4…. 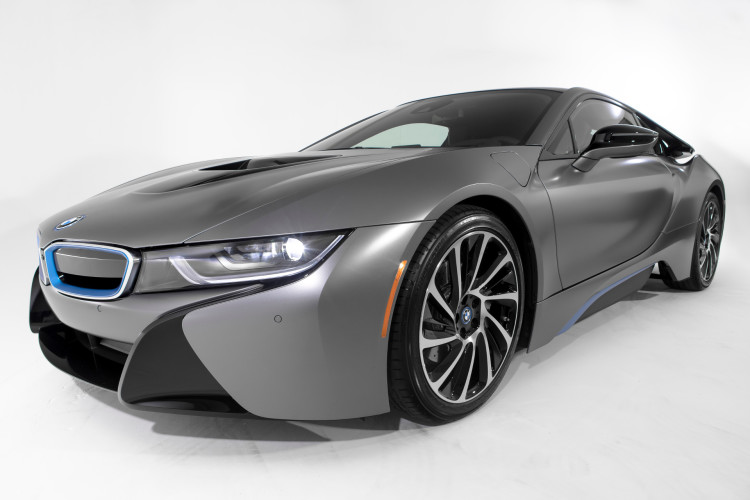 In celebration of the US arrival of the BMW i8, the world’s most innovative sports car, a one-of-a-kind 2014 BMW i8 Concours d’Elegance Edition will be auctioned during the weekend of the 2014 Pebble Beach…

The special edition Frozen Gray BMW M3 was spotted at the Turner Motorsport shop. In summer of 2010, BMW announced a production run of thirty identically-equipped 2011 Frozen Gray M3 Coupes for the United States…. 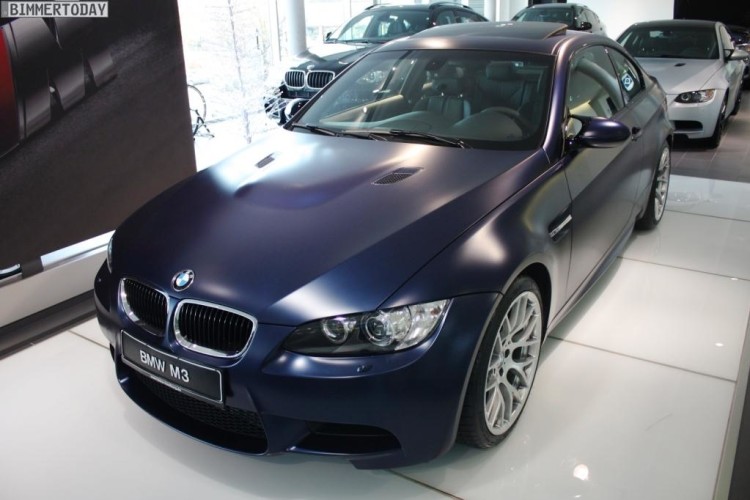 BimmerToday shows the first BMW M3 in the Frozen Dark Blue color. The matte painted M3 is displayed at a local dealership in Hamburg. The color is pleasantly restrained, offering a classy look, joining other… 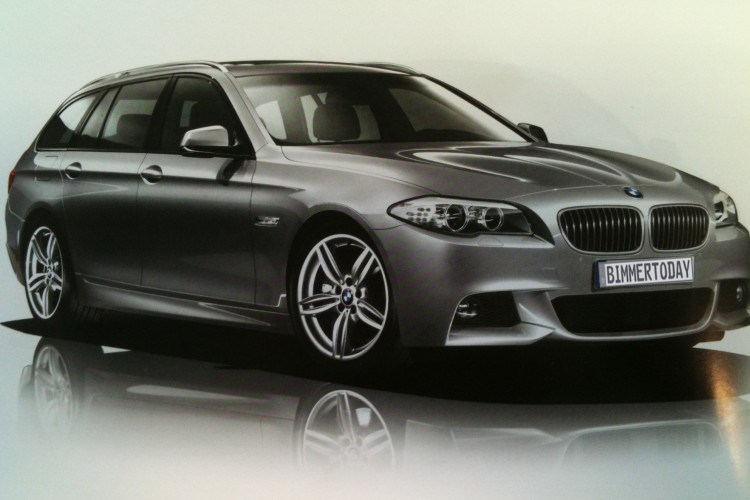 According to our sister website BimmerToday, BMW will begin to offer as of March 2011 the new BMW 5 Series Sedan and Touring with the unique Frozen Grey and Frozen Black matte finish. So far,… 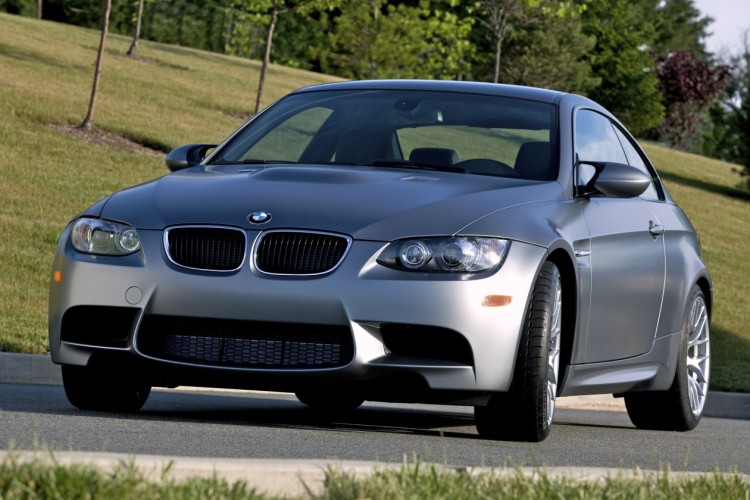 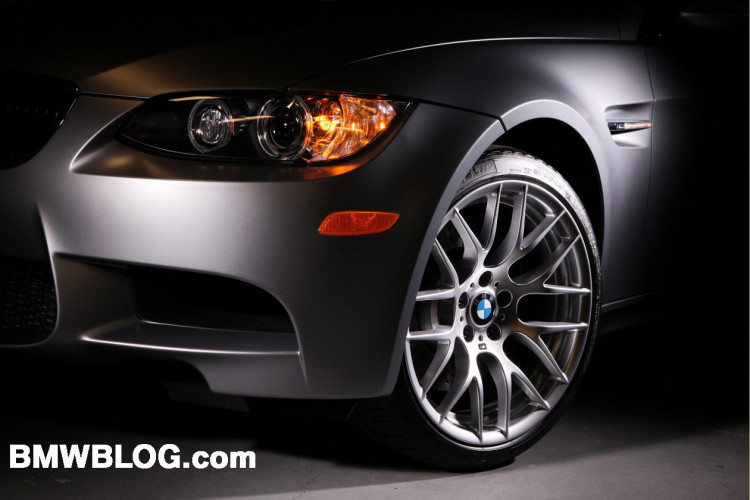 Exclusive news on BMWBLOG. We have just learned through official BMW sources that on Thursday, June 17, BMW of North America will announced a Limited Edition BMW M3 exclusively available for the U.S. market. A… 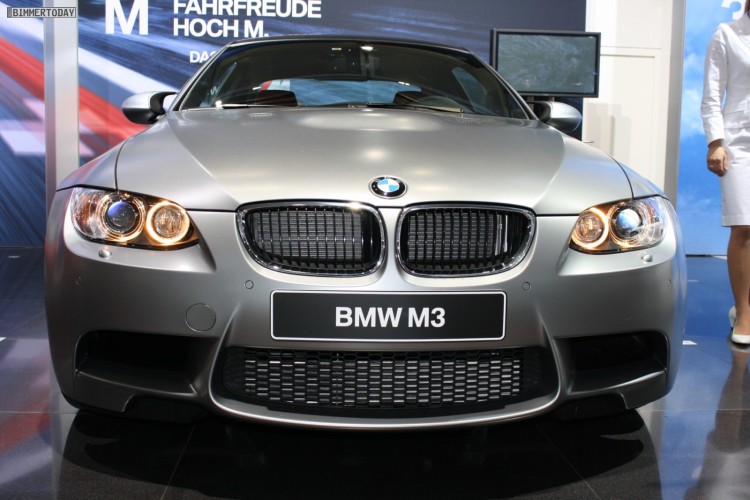 The Frozen Grey Metallic mate finish is slowly becoming one of the most popular Individual colors and our favorite one so far. It is based on the “regular” Space Grey Metallic paint with a special…