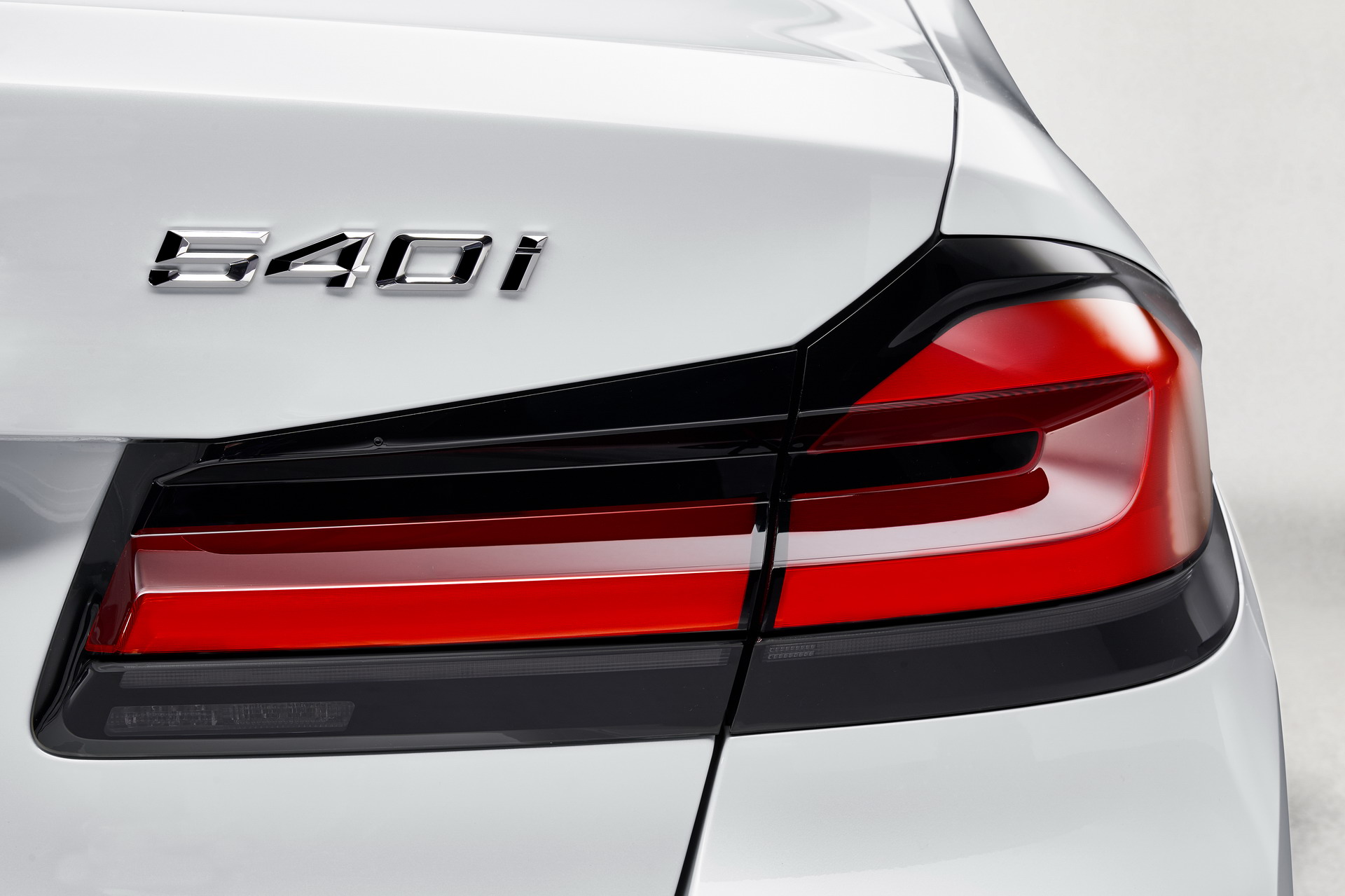 The BMW 540i is a pretty interesting choice for anyone wanting a 6-cylinder 5 Series. As a matter of fact, it may be the only choice, depending on where you live. Europeans also get diesel versions with this engine architecture but in other parts of the world, things are a bit different. On this side of the Atlantic, the 5 Series range doesn’t include a single diesel and that may be for the best.

This puts customers in very interesting position. On one hand, the 530i is already a very potent car with enough power for most driving scenarios. It does have a huge issue though, one that certain fans of the Bavarian brand might not overlook too easily: it’s lacking two cylinders. Back in the day, having the ’30i’ badge on the boot meant you could bet there were six cylinders working together to power that car forward. Not so much today. 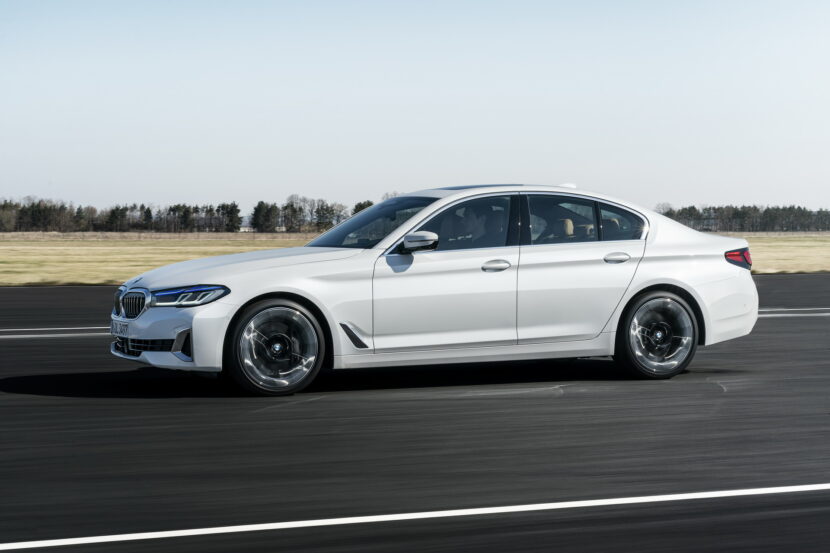 Then again, the 540i does require quite a hefty premium for the ‘luxury’ of having that adored straight-six configuration under the hood. It’s also quite fast, even by today’s standards, without posing as an M car or an M Performance model. The updated version in the EU for 2021 lost some power too, now making 333 HP instead of 340, due to some changes done to keep it within the limits set by environmental protection legislation. Nevertheless, the acceleration figures for 0-100 km/h have remained unchanged, at 4.9 seconds.

But even over that benchmark things don’t necessarily slow down too much. As the video below shows, the 540i doesn’t need that much time to reach its electronically limited top speed of 250 km/h (155 mph). There’s no denying that this car can reach eye-watering speeds in short periods of time but is it worth the extra money compared to the 530i? Will you actually make use of those extra cylinders?