All BMW M cars ordered in 2022 will get anniversary emblems

As we already mentioned several times before, 2022 will mark the 50th anniversary of the iconic BMW M division. That occasion won’t go by without a proper celebration and, even though BMW has been mum… 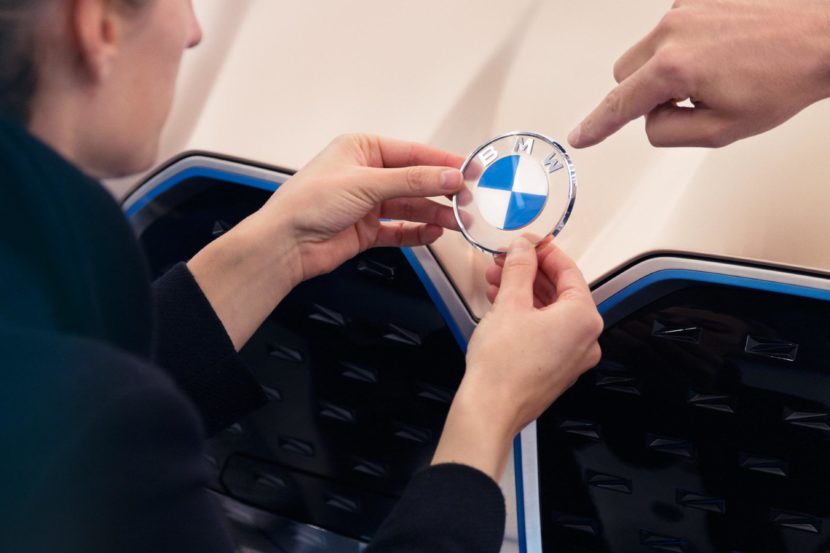 A small online storm was triggered last week when BMW unveiled a new logo. The iconic BMW roundel received a new and fresh design, but without the 3D shapes of the previous logo. The middle…

BMW sets record straight on the meaning of its logo

BMW is one of the oldest car makers in the world. The company celebrated its 100th anniversary in 2016 but its origins can be traced even further back. The Rapp Motorenwerke company used to do…

BMW i4 Concept introduces a new logo, no plans to be used on new cars

Today BMW showed us what it has been working for the past few years and finally revealed the BMW i4 Concept. Previewing the production model, the i4 Concept came with futuristic looks which, according to…