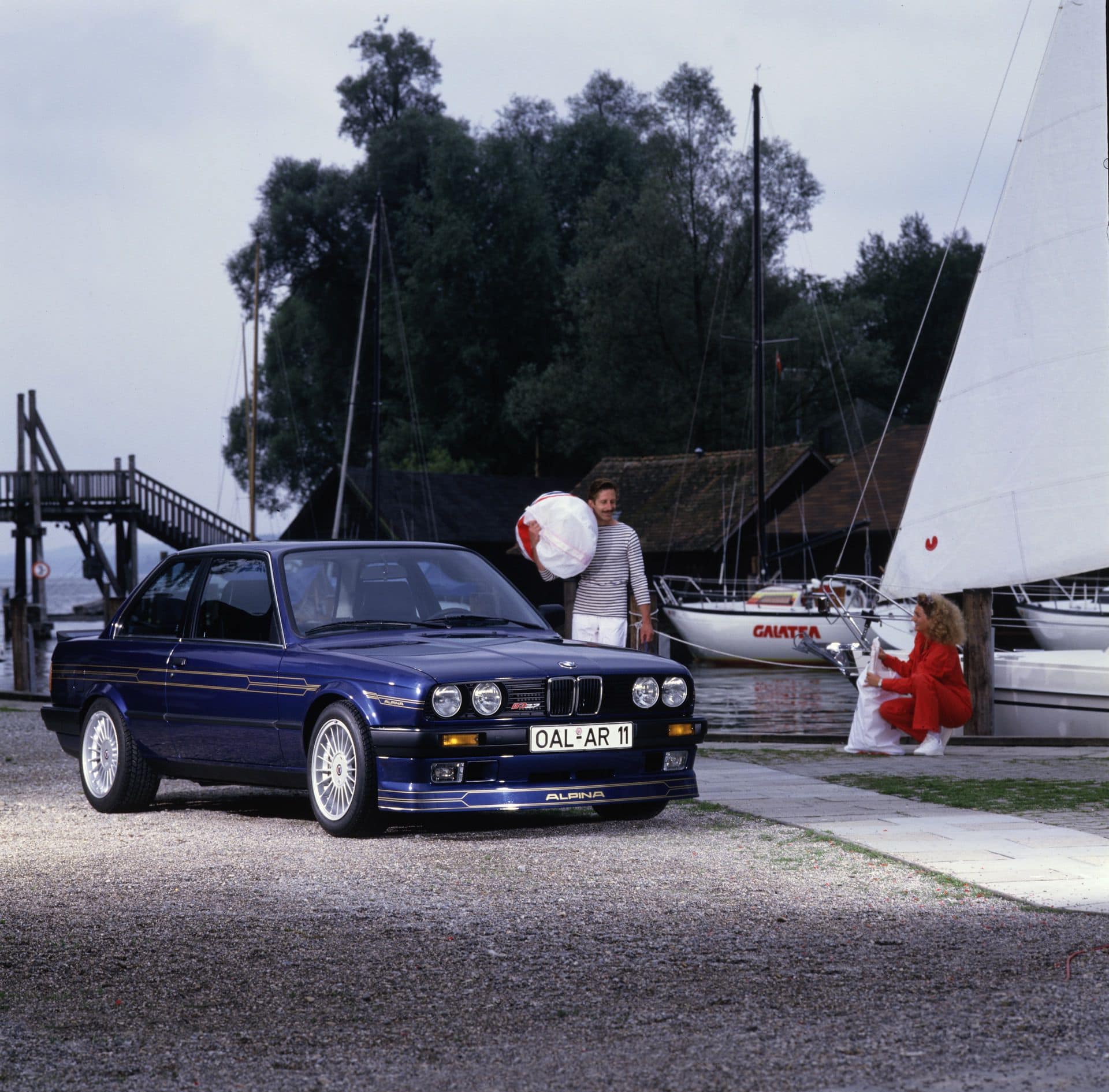 Two of the things BMW enthusiasts hold in extremely high regard are the E30 3 Series and the entire ALPINA brand. Combine the two things and you’ll make any Bimmerphile weak in the knees. So if you’re already sitting down, take a look at this outstanding photo gallery, featuring all versions of the ALPINA B3 2.7.

Back in the ’80s, ALPINA made its own version of the E30 3 Series, dubbed the B3. The 2.7 liter version featured a larger 2.7 liter inline-six-cylinder engine — up from the E30’s 2.5 liter unit — upgraded suspension, and killer looks. Thankfully for customers back in the day, the ALPINA B3 2.7 was available in almost every body style the E30 offered. Which meant you could get it as a coupe, a convertible, and even a wagon.

The 2.7 liter naturally-aspirated inline-six made, at the time, 204 horsepower (150 kW) and 195 lb-ft (265 Nm) of torque. By modern standards, that’s not even enough to satisfy a Camry owner but it was plenty back then. Especially when you consider how light the ALPINA B3 2.7 was compared to modern cars.

Let’s be real, though, you’re not buying an ALPINA B3 2.7 for its performance. Instead, you’re buying it for its silky, old-school straight-six, its classic ALPINA blend of handling composure and ride comfort, and it’s stunning looks. The E30 3 Series was never an overly pretty car but it was a handsome, sophisticated, and well designed car. ALPINA, however, managed to turn it into something more, giving the simple three-box sedan/coupe more character.

Seen in this photo gallery, all ALPINA B3 2.7 models feature the brand’s iconic blue paint, with its iconic pin-striped livery. While the convertible version gets a silver livery, the other two cars get gold. However, they’re all spectacular looking.

It’s hard to not love ALPINA, as the small German brand has been making some of the most unique and interesting BMWs in the world for decades. Combine that with the 3 Series — one of automotive history’s gold standards for premium sport sedans — and you’ve got yourself a great car, regardless of body style. [Photos provided for media use by ALPINA GmbH] 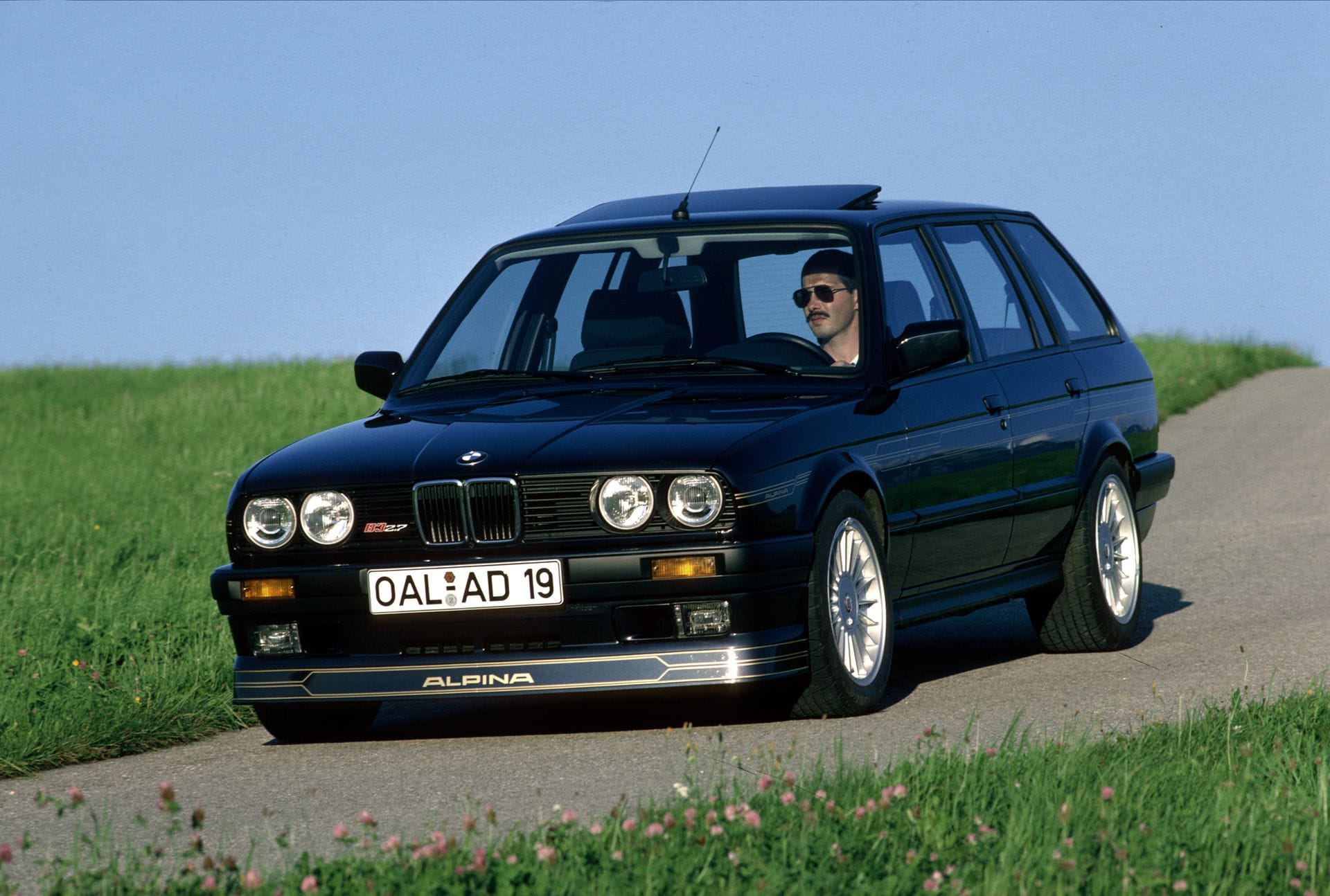 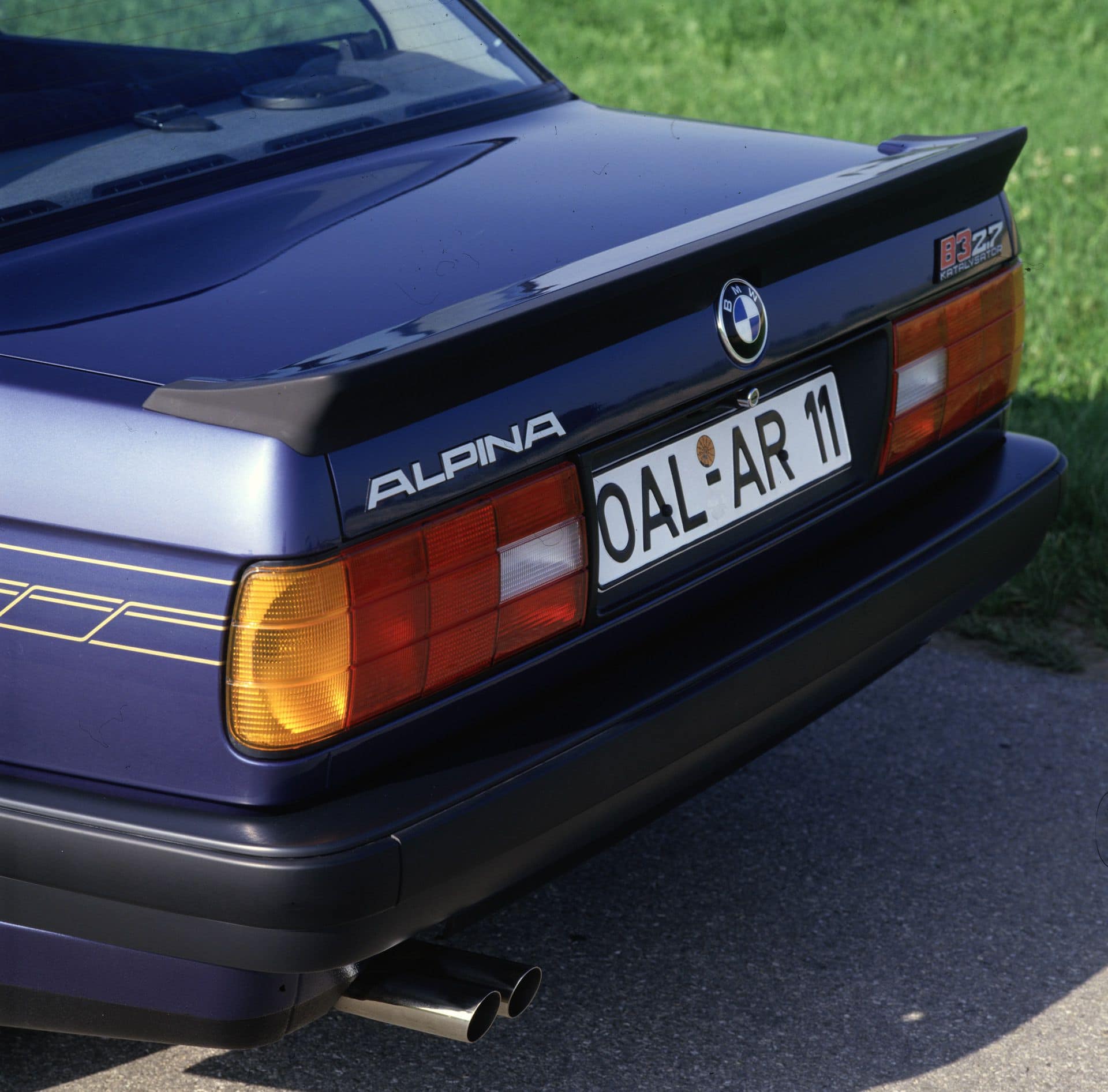 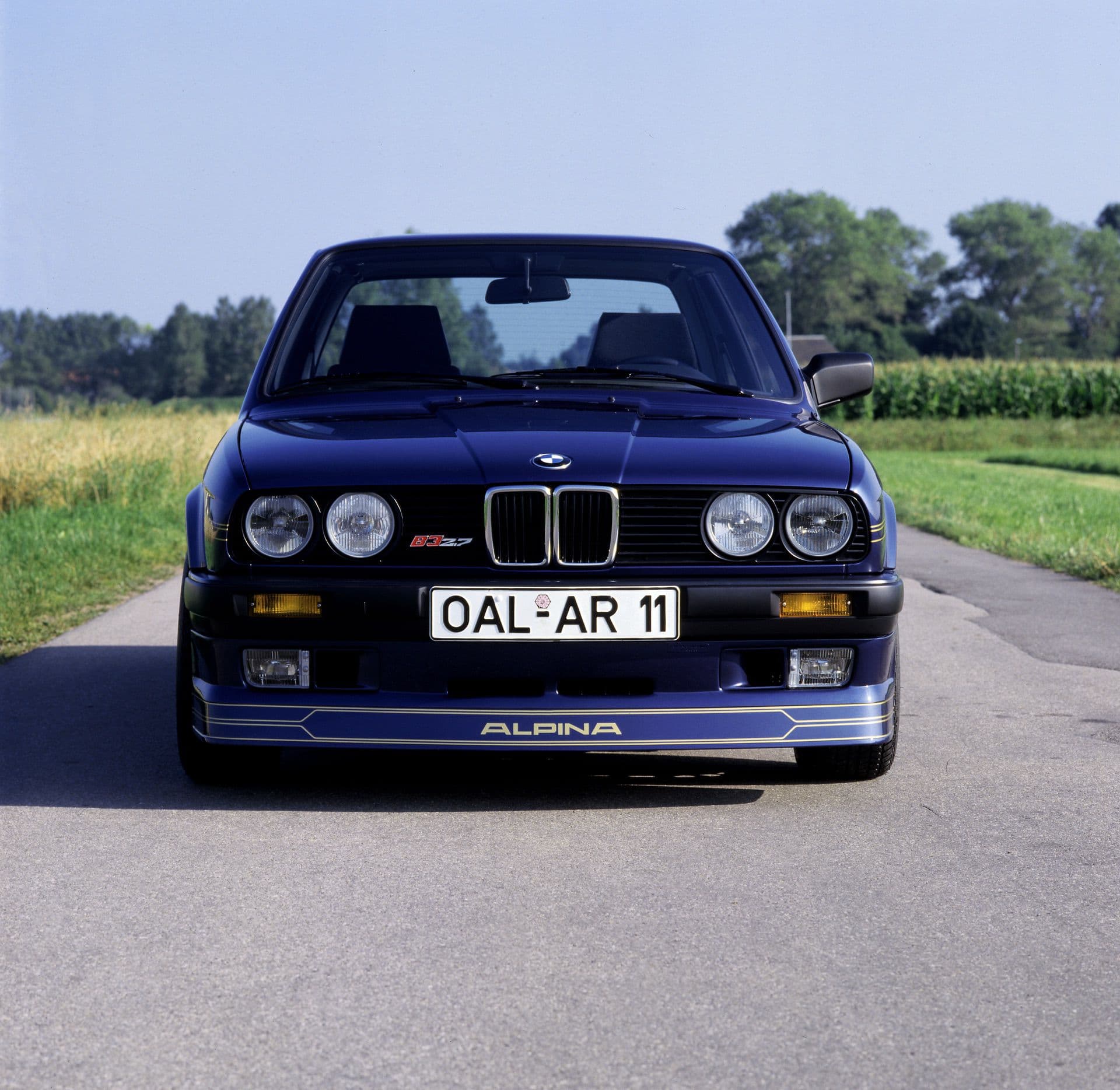 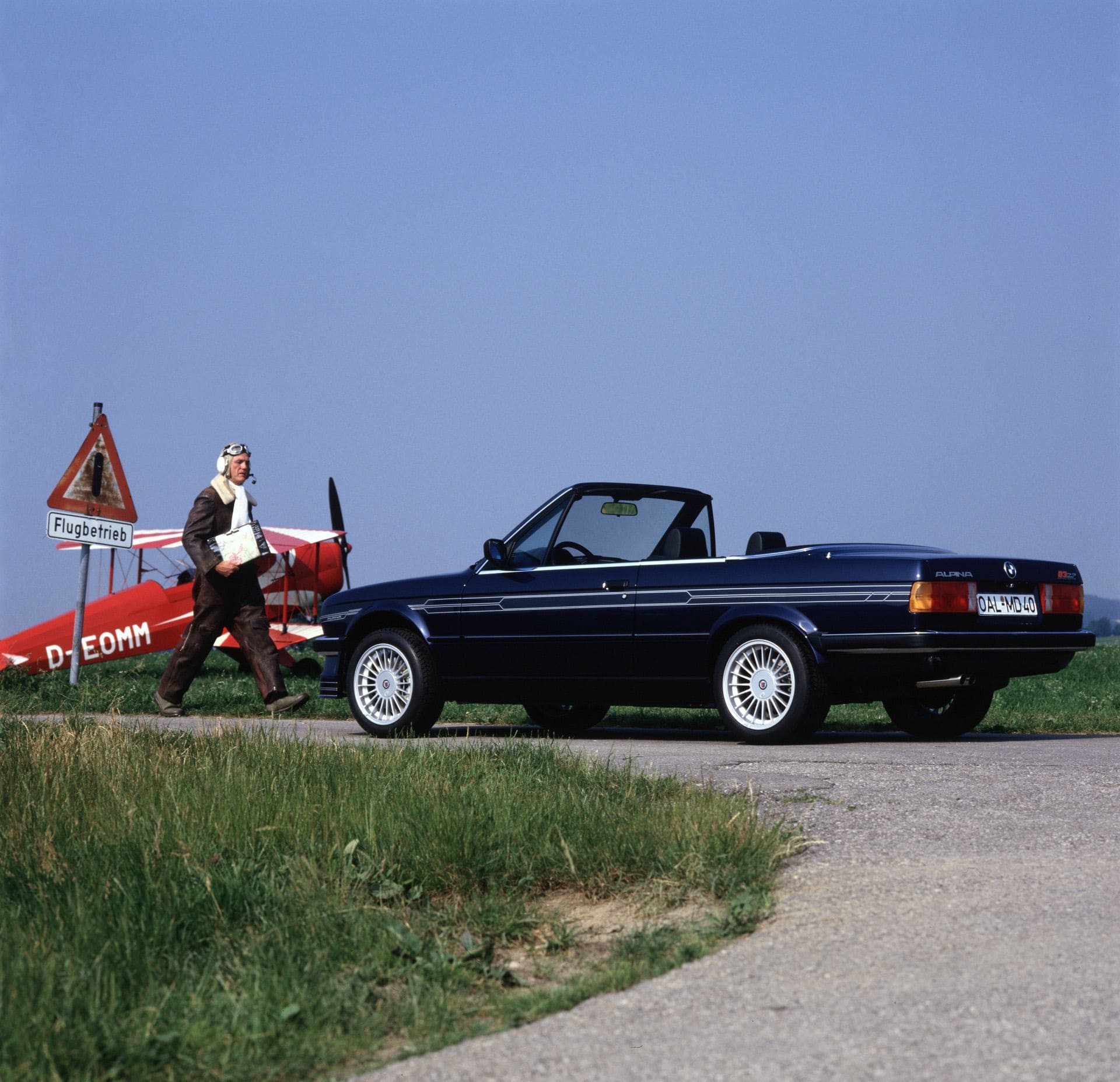 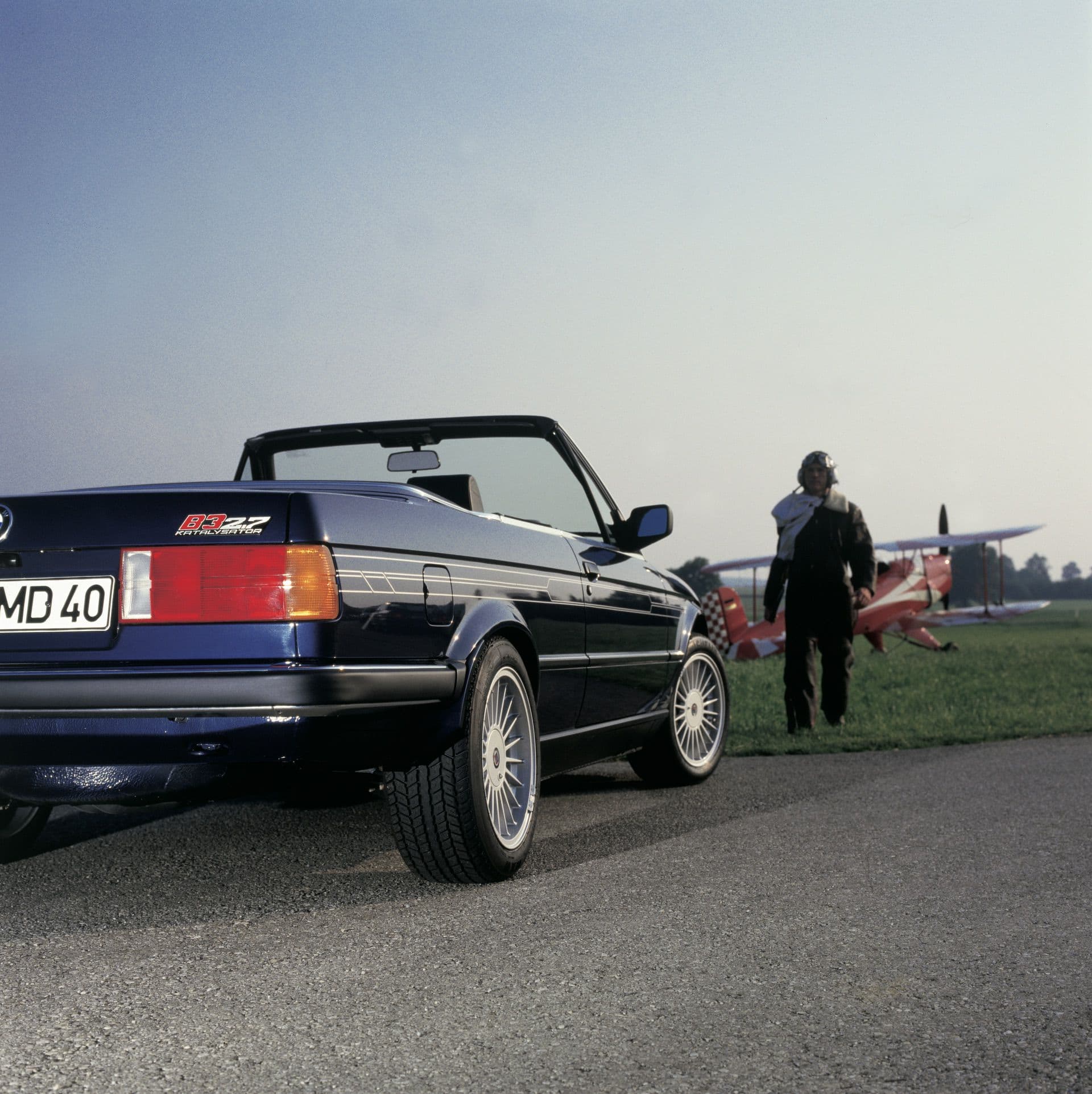 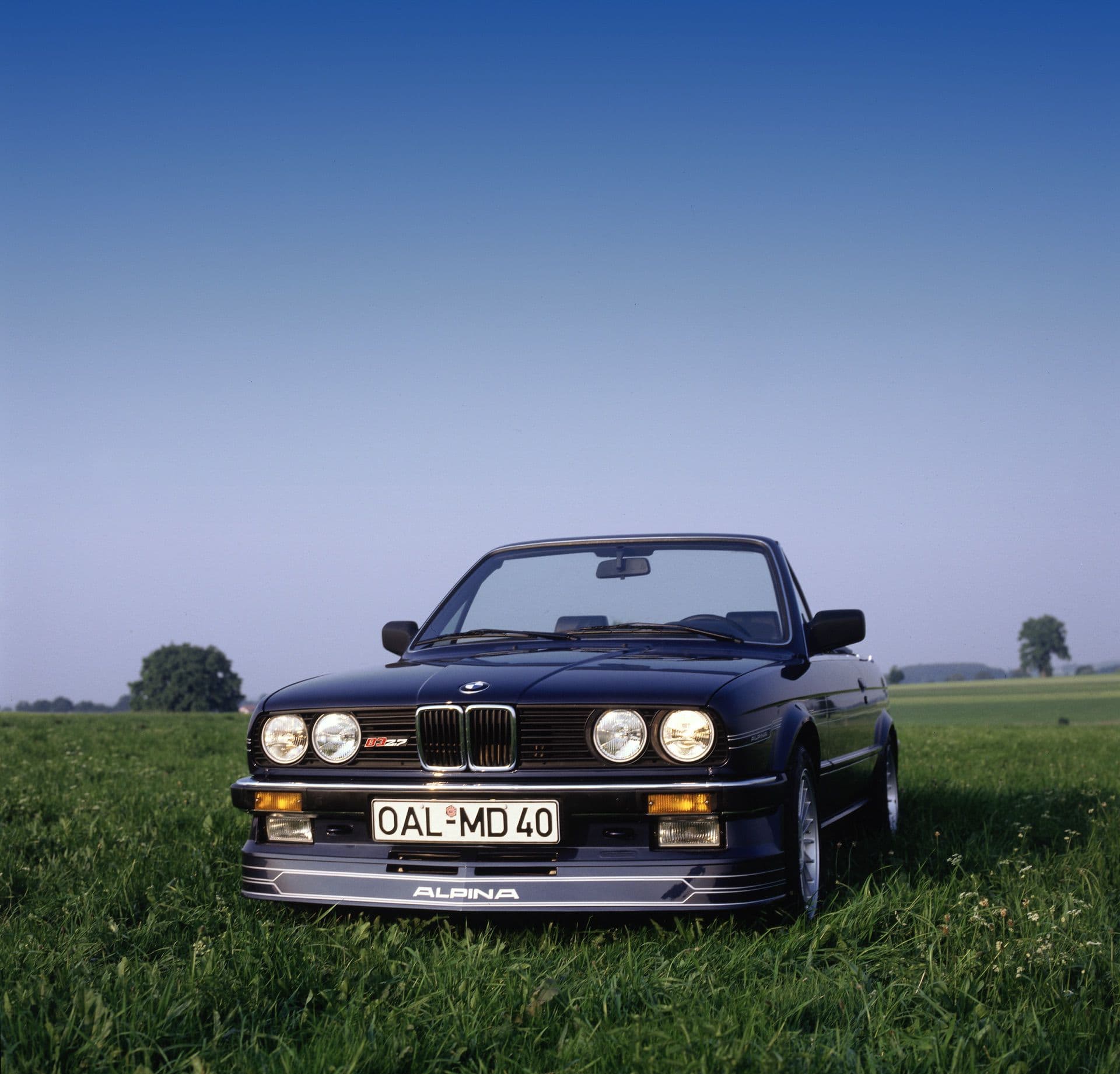