MINI took the veils off its most recent concept today and, unlike the EV shown not long ago, this one seems to appeal to those wanting to push this little hatch to the absolute limit…. 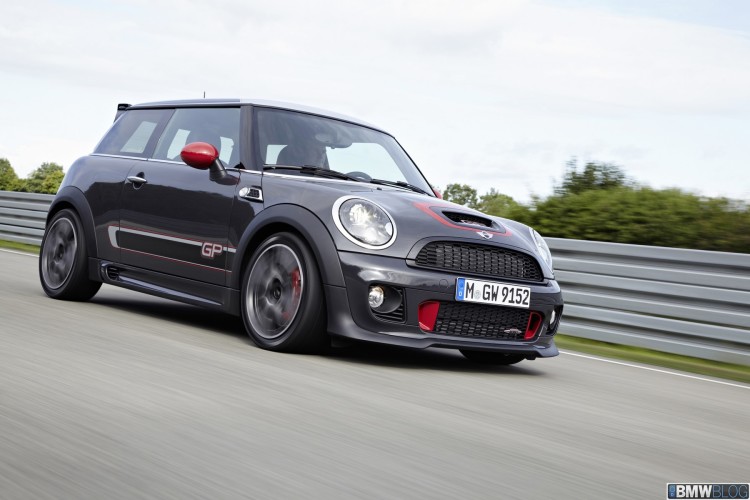 The new MINI Hardtop model has received some mixed reviews ever since it came to market. Some complained about its size while others wanted the hatch to be more engaging to drive. Well, for people… 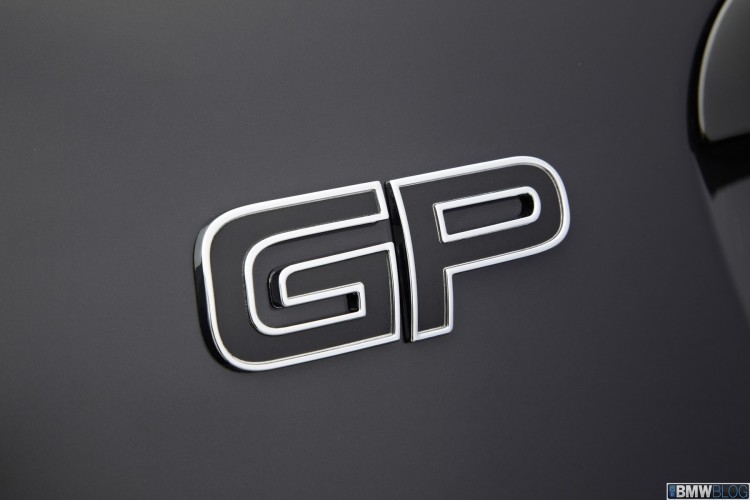 The MINI John Cooper Works GP is the latest incarnation of a racing heritage that dates back more than 50 years, to when the legendary sports car designer John Cooper developed a version of the… 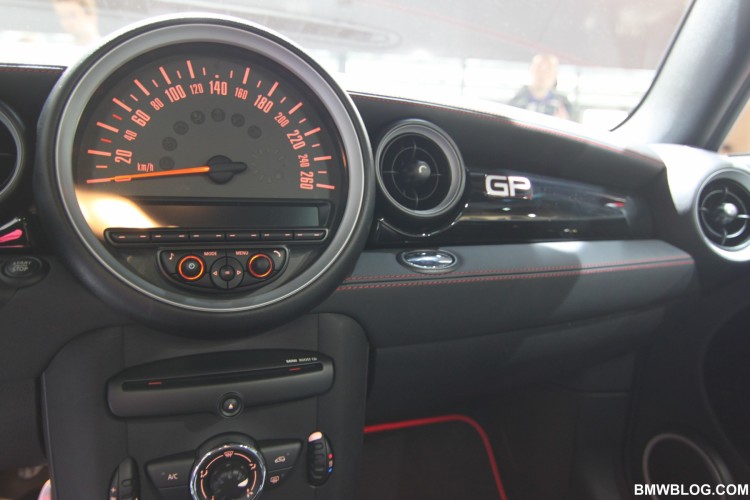 The amazingly fast MINI John Works Cooper GP made public debut at the 2012 Paris Auto Show. But how fast is this MINI? The company says that the sporty FWD vehicle stopped the clock at… 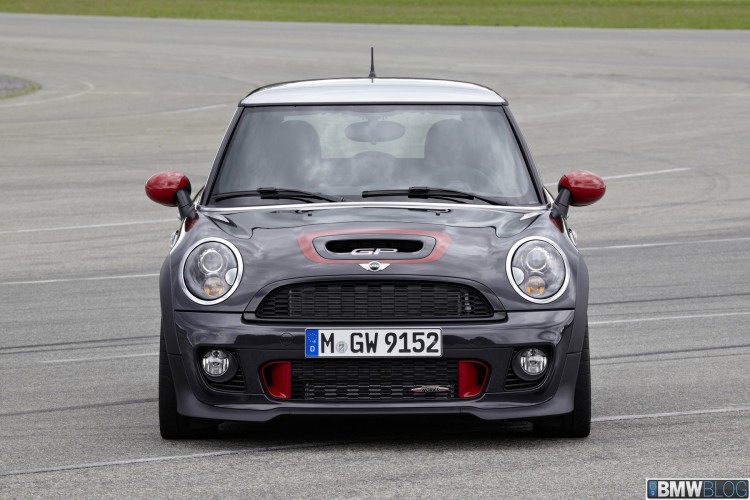