Could the next BMW M3 be automatic only?

If you currently want a BMW M car, you can still get a manual transmission in three of the cars in BMW M’s lineup: the BMW M2, M3 and M4. Aside from that, you’re looking… 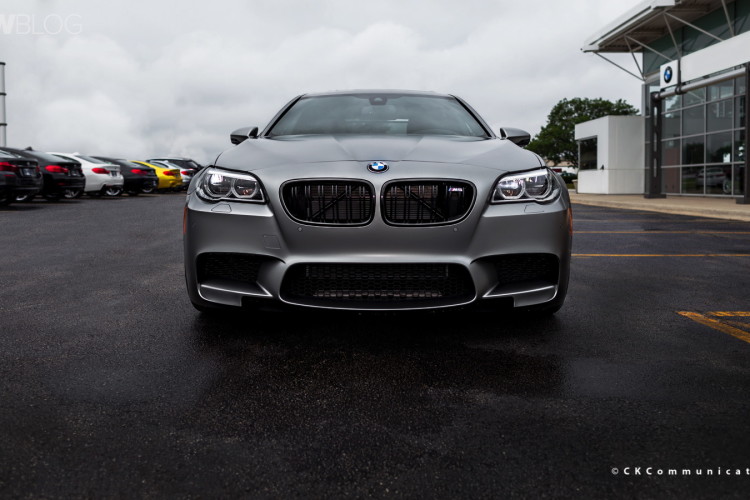 Should we be sad for the death of the manual BMW M5?

BMW recently announced that the BMW M5 would be losing its manual transmission, along with its M6 counterpart. The six-speed manual option for the BMW M5, introduced solely for the North American market, just isn’t… 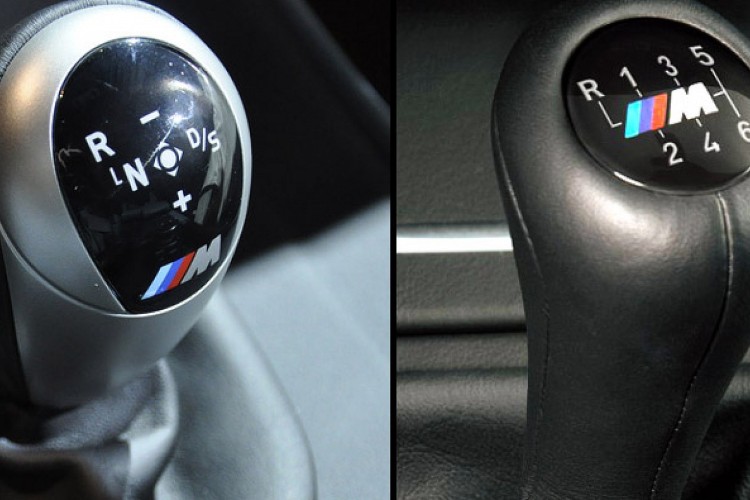 Report: BMW Will Stop Offering Manuals On The M5 and M6

According to Car & Driver, BMW will phase out the manual transmission for the BMW M5 and M6 once production ends in late fall. BMW also plans to drop the option from the M6: “Demand…

What are the must-have attributes of your BMW? 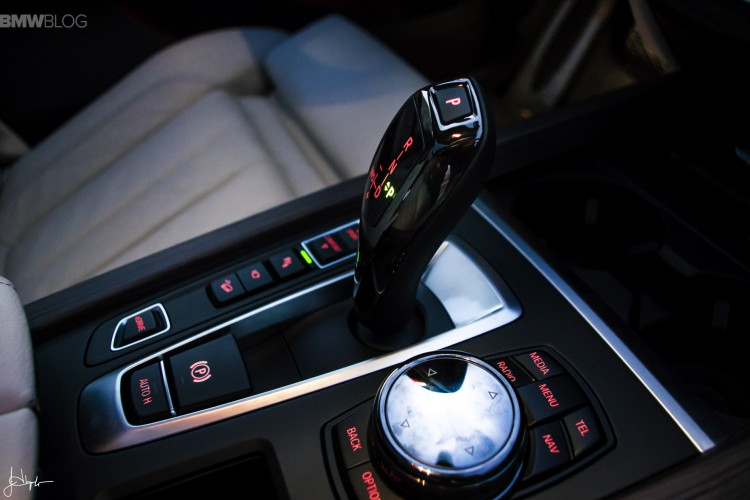 Am I not a real enthusiast because I’d buy an automatic BMW?

Go to any local car show, whether it just be a meeting of like-minded enthusiasts or something bigger like Cars and Coffee, and you’re bound to see at least one automatic car there. Said automatic… 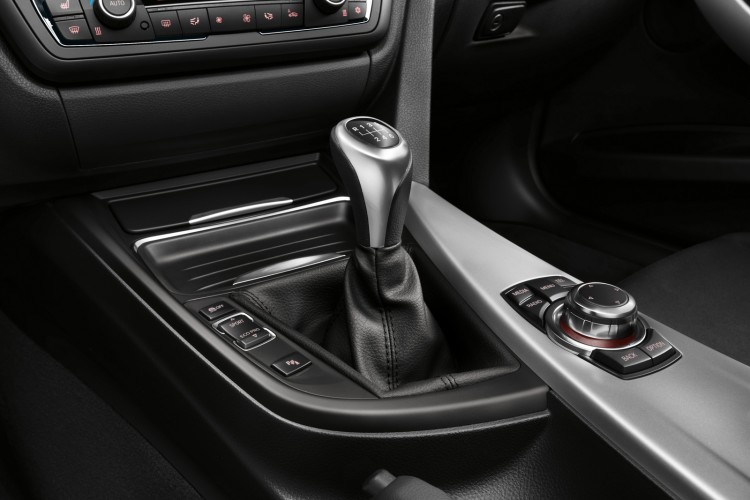 We want to save the manual transmission, but should we?

We all know that manual transmissions are on their way out of the door. It’s happening whether we like it or not. Customers don’t want them and cars are faster without them, so automakers just…

It has been reported several times over the past few years that manuals are dead. Yet, the manuals are still alive and kicking, running everything from trucks to sedans to high-performance supercars in some cases….

Update: BMW did not drop the manuals in base models

Update: Jalopnik initially reported that the manual options disappear from the BMW online configurator which created a confusion around the lack of manuals for certain models. We apologize for the confusion and hopefully all the…

Nick Murray takes his BMW M4 with a dual clutch transmission and compares it against another M4 this time with a manual gearbox. The DCT vs. manual debate has been going on for years now…

It seems that almost every other week, there’s a story about a car theft, only to have the thief stall and run away because they didn’t know how to drive a manual transmission. This happens…