Yesterday we showed you a Competition M5 claiming to be the fastest in the world on the drag strip, especially in the 1/4 mile run. The 10.24s run we saw it pull would make it…

The BMW F90 M5 is a beast in every given situation. Be it in a drag race from standstill or on the track, the new M5 is doing things it shouldn’t be capable of doing….

In a new clip promoting the marketing gimmick M Town, we see for the first time the M Town Middle School, which of course is not an ordinary school. At the center of the curriculum…

Last year, not long after the BMW M5 was unveiled, the guys from AC Schnitzer were among the first to unveil a tuning kit for the monster and they really went for it. The so-called… 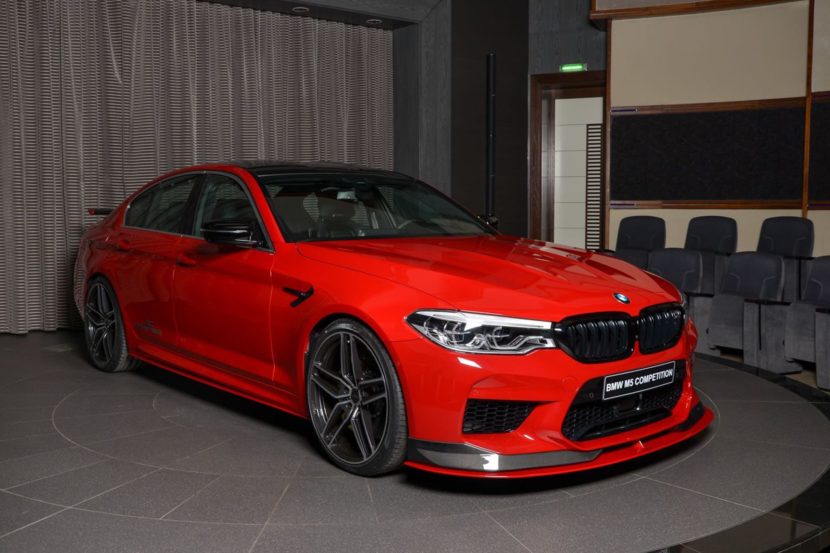 BMW Abu Dhabi and tuning powerhouse AC Schnitzer have teamed up to bring you the first BMW M5 Competition tuned up and modded with parts developed by the German tuner. Compared to its impressive performance,…