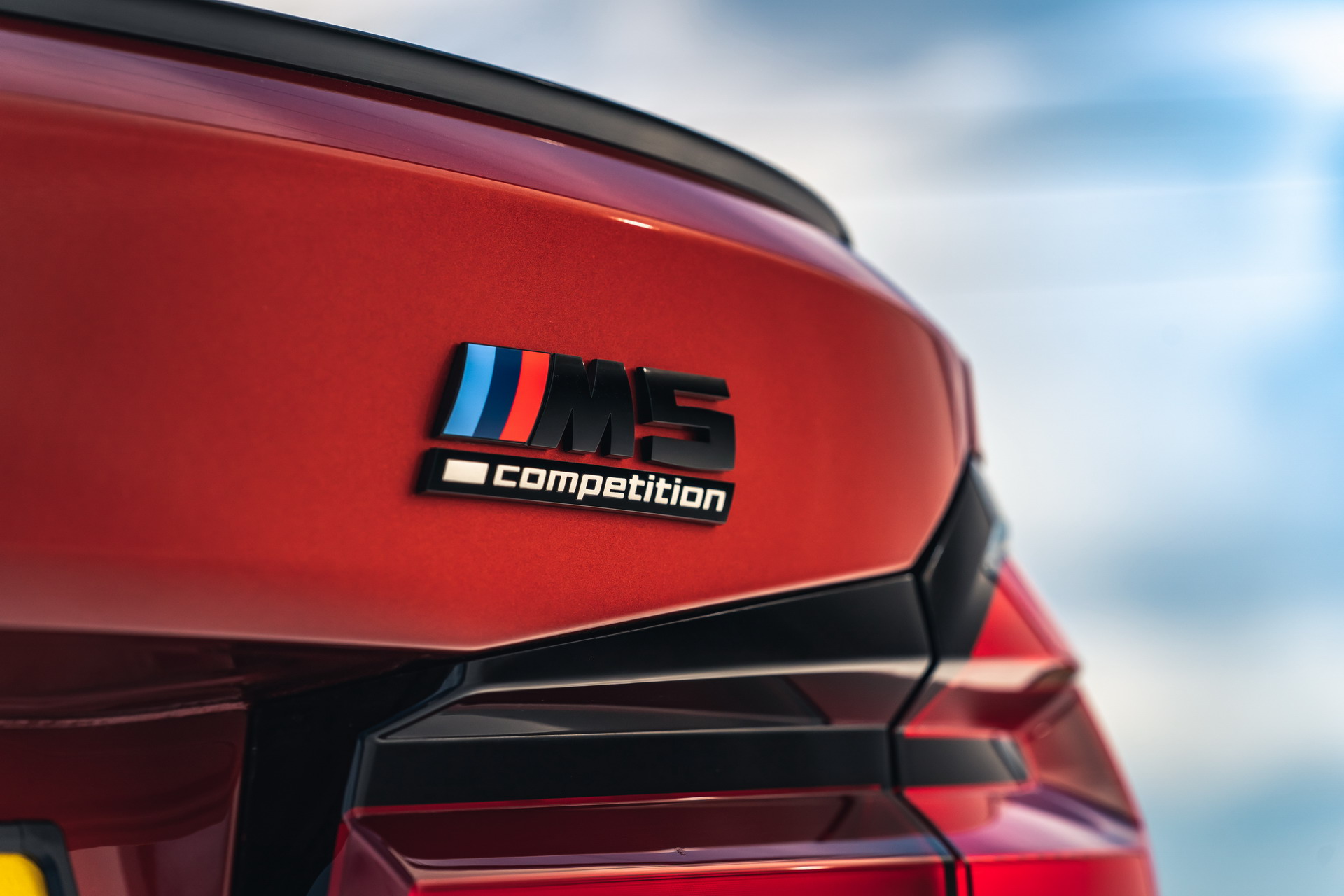 It’s time, once again, to take a look at how two uber-sedans from Germany, true track monsters with four seats, compare under pressure. We’re referring, of course, to the BMW M5 Competition and the Mercedes-AMG E63 S, cars that have been dueling for decades now, each with their own hardcore fans. Today we’re checking them out on the track, in the capable hands of the guys from Auto Bild Sportscars.

To be more precise, the driver behind the wheel was Guido Naumann and he took the two cars around the Sachsenring wearing almost the same tires, which more often than not can be the main difference maker when it comes to ultimate performance. Both cars were wearing Pirelli P Zero tires with the AMG being fitted with the P Zero M01 version.

Both cars have twin-turbo V8 engines under the hood, with the M5 Competition having the upper hand, at 625 horsepower compared to the 612 horsepower of the Mercedes. The AMG has more torque though with 100 Nm (73 lb-ft) more than the 750 Nm (553 lb-ft) the BMW has at its disposal. Both cars are also all-wheel drive with the mention that both of them can turn to rear-wheel drive monsters at the literal push of a button.

What’s interesting though is how the driver set up the M5 Competition to get the most out of it. Surprisingly, he didn’t set it up for the most hardcore combination. If you look closely at the screen, the engine and transmission were put in “Sport” not “Sport Plus” mode, while the steering was left in “Comfort”. At the same time, the all-wheel drive system wasn’t even put in 4WD Sport mode but kept in the standard 4WD setup. And even then, the car proves to be quite a handful at times.