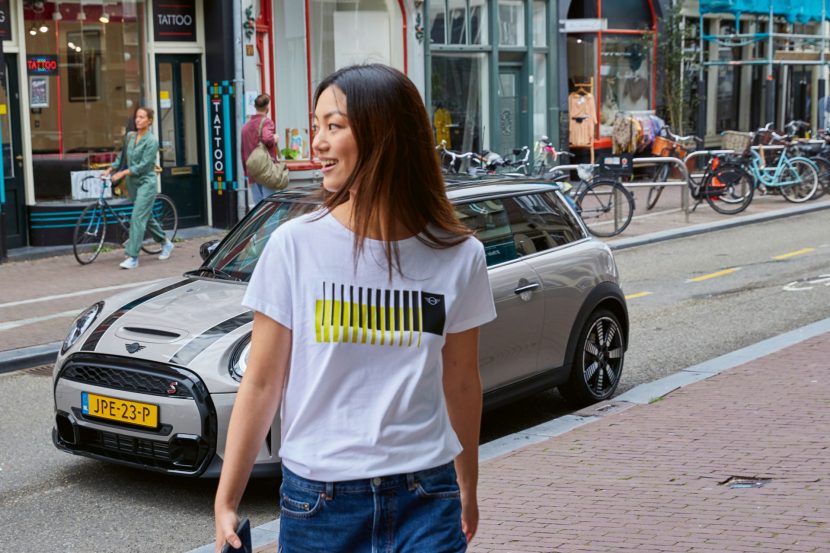 It’s pretty obvious that MINI is heading into a very eco-friendly direction. Last year, the company announced it will stop using leather in its cars. This year we learned that BMW plans to make MINI… 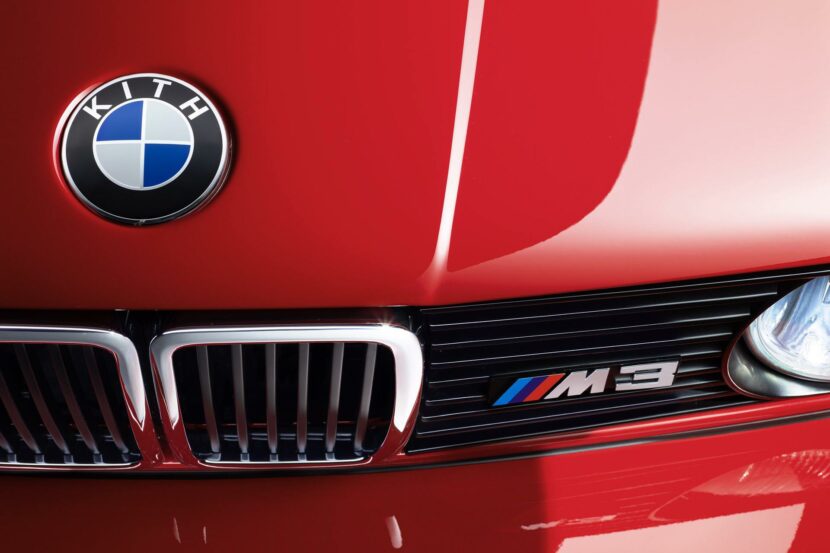 Designer and Kith owner Ronnie Fieg is allegedly preparing a collaboration between his brand and BMW. Fied posted an Instagram image showing a BMW car – which seems to be painted in the iconic Zinno… 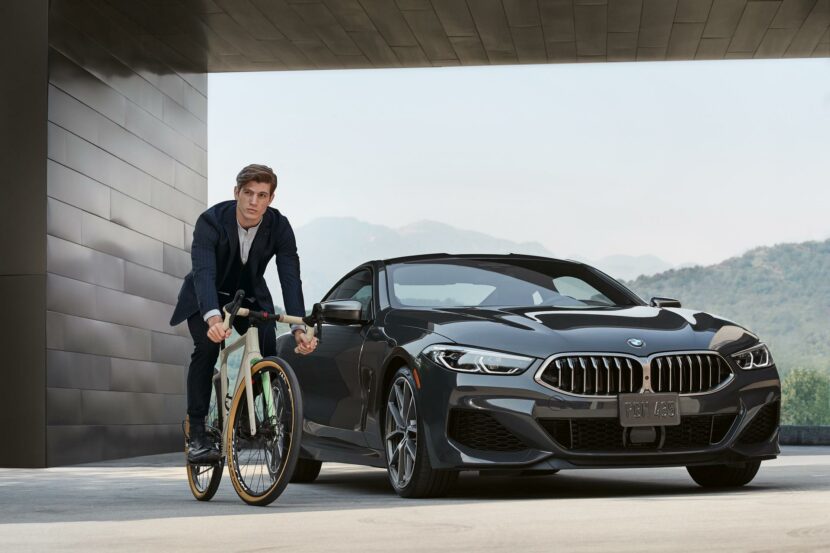 BMW and Italian bike manufacturer 3T announce a collaboration delivering a custom bike. Based on the Exploro all-road bike, 3T has produced a special edition 3Tfor BMW model in two color variations. “3T was a… 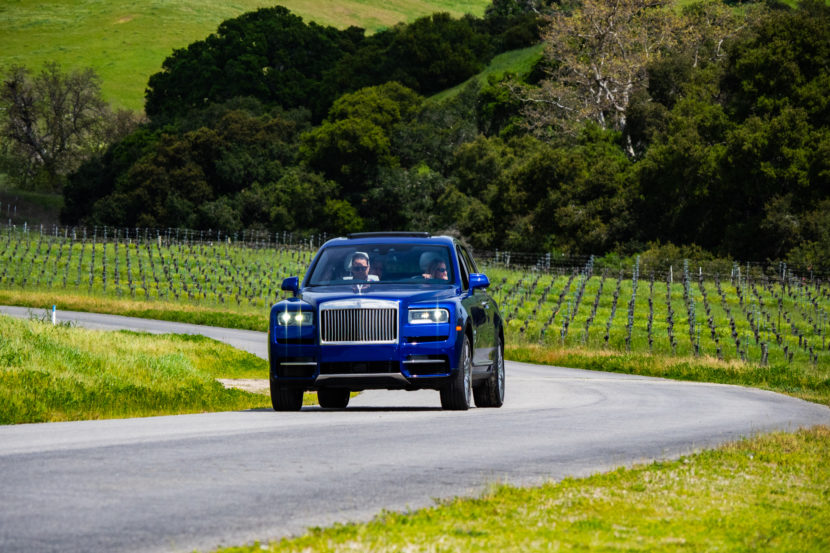 A Day In The Life Of A Rolls-Royce Cullinan Customer

The life of a Rolls-Royce customer goes beyond the thrills of driving one of the most exclusive cars in the world. In fact, being a Rolls owner is a lifestyle that not many can afford,… 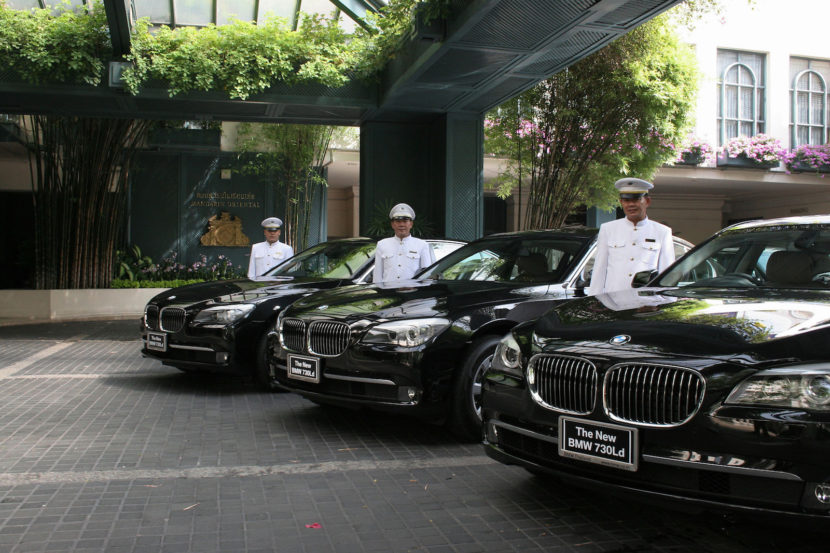 BMW made history when the M division was created. And this is not only reflected by the success of all the cars developed by the sub-brand but also by the fact that they made it… 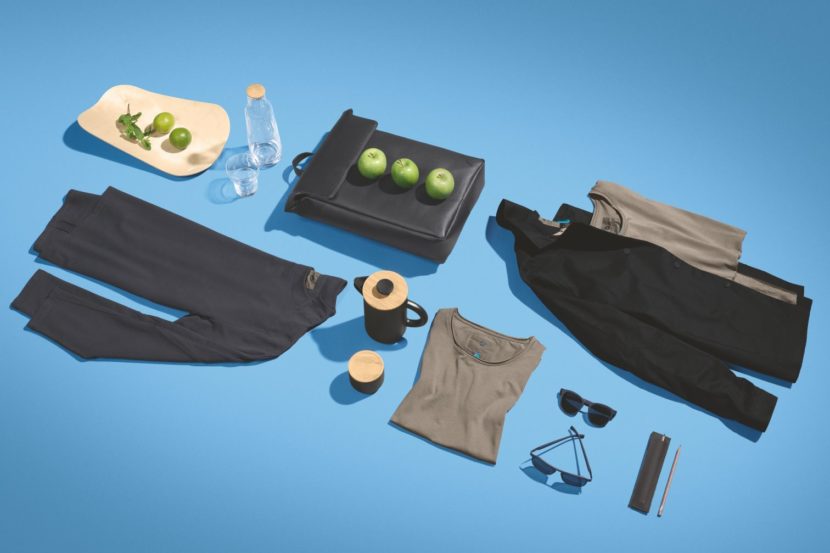 Ever since the BMW M division was launched, BMW realized that there’s some money to be made from selling clothes and accessories featuring the Bavarian brand and interesting designs. Over the years, alongside the BMW… 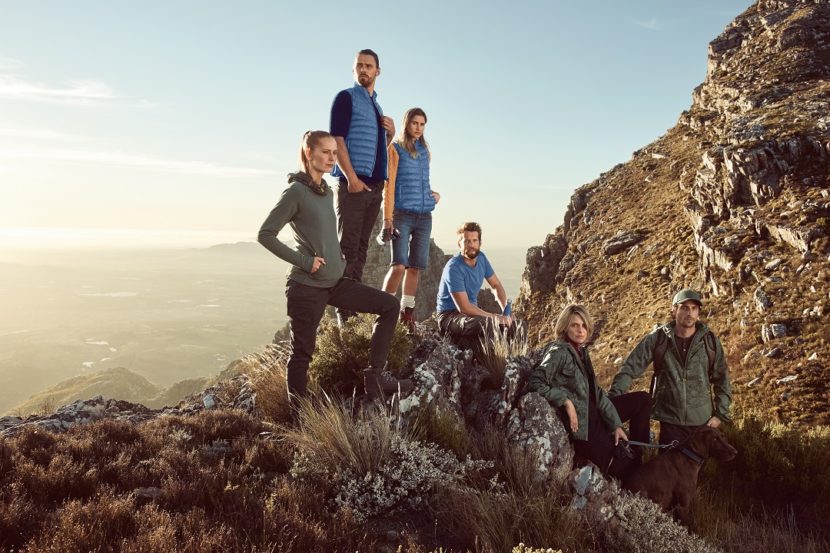 BMW launched a new fashion line this week for those of us interested in exploring the great outdoors. The BMW Active items were made for embarking on sporty expeditions and outdoors activity according to BMW…. 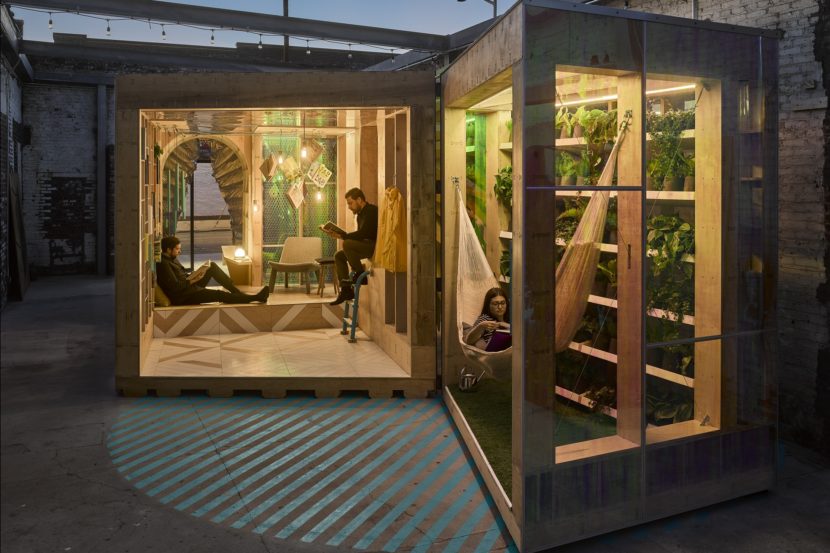 MINI has been a brand associated with living inside a crowded city ever since it was launched. The original car was small and fuel efficient so that its owners would have a perfect mobility solution…