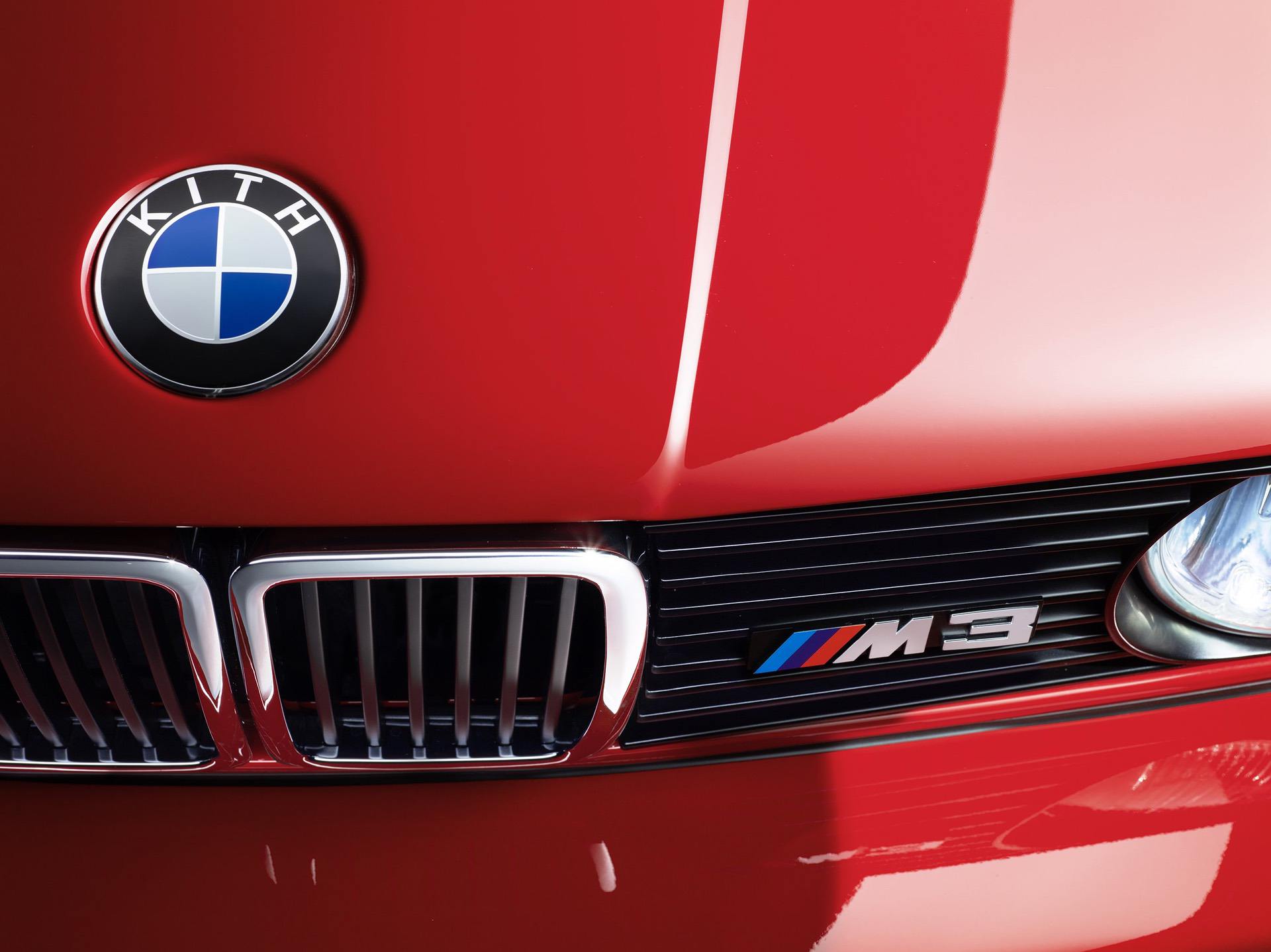 Designer and Kith owner Ronnie Fieg is allegedly preparing a collaboration between his brand and BMW. Fied posted an Instagram image showing a BMW car – which seems to be painted in the iconic Zinno Red – and a BMW badge but with the Kith engraving on it. Furthermore, Fieg also posted a separate photo featuring a picture of his aunt standing next to his grandfather’s 1979 BMW E21. “This started it all for me,” Fieg said. “Wish he was here to see what’s coming.”

No other details are available at this time, but Fieg is known to tease in advance some of its collaborations. We’ve also known for a while that Fieg is a huge BMW fan and currently owns a few iconic models. Clearly, the collaboration revolves around a car(s), but it’s also likely that we will see some Kith-designed BMW apparel as well.

This is not the first time an automaker collaborates with a clothing maker. Especially when streetwear has often crossed into the automotive world. Just a few months ago, Virgil Abloh, founder of Off-White, and creative designer at Louis Vuitton, worked on his version of a Mercedes‑Benz G‑Class.

We’ve also seen other partnerships between Supreme and Lamborghini, or Puma and Porsche. BMW is also no stranger of collaborations. Earlier this year, BMW partnered up with Futura to work on a limited series of M2 Competition models.

That’s all the news for now, but expect more teasers in the next few days and likely the reveal of the full partnership in the near future. Fieg and Kith are known to start teasing products a few weeks before their launch.