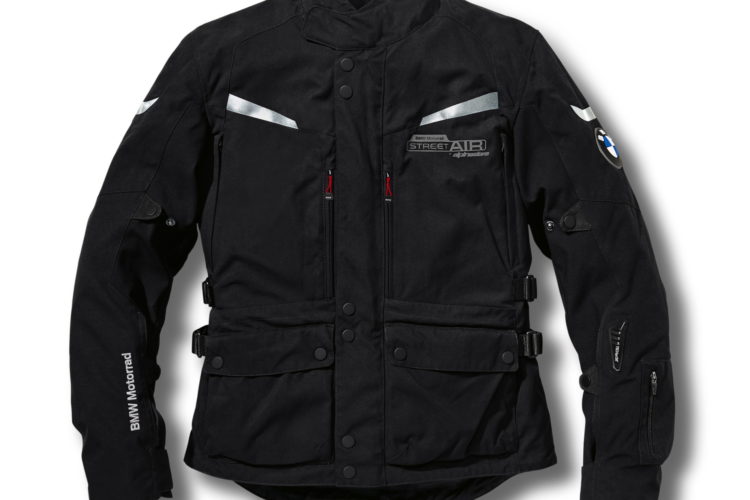 The German and Italian firms have joined forces to bring a BMW Motorrad version of Alpinestars’ Tech-Air to Beemer enthusiasts. The technology allows riders to benefit from significantly more upper body protection, both when riding…

The Ultimate California Road Trip Package in a BMW i8

As a brand new take on the iconic beauty and bucket-list status of the California road trip, The Epiphany Hotel in Silicon Valley and Carmel Valley Ranch in the Carmel Valley (just inland from Carmel-by-the-Sea)… 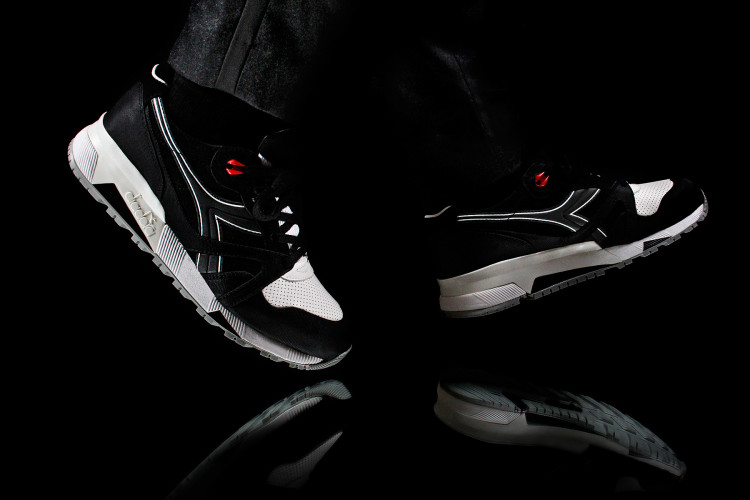 The typical BMW customer varies now more than ever. From your typical demographic who enjoys buying 5, 6 or 7 Series models, to the younger crowd behind the wheel of an M2 or 2 Series… 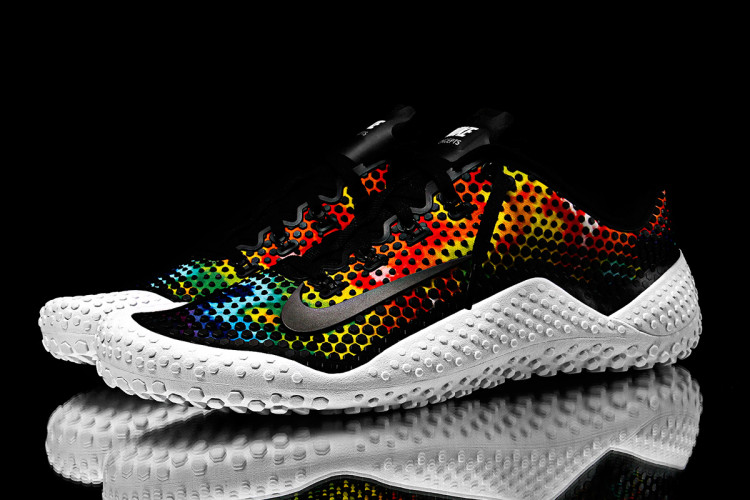 MINI’s culture and drivers are just as quirky as its cars. Even MINI employees dress like it’s casual Friday every day of the week and some of the younger crowd swears by its sneakers and…

One of the best kinds of watches any watch enthusiast can buy is a heritage watch. These are watches that are brand new, but are throwbacks to a much older timepiece by the same company….

Montblanc and BMW recently teamed up to create some luggage, a passport case and a couple of pens. This isn’t the first time BMW has teamed up with another luxury brand to create luggage or… 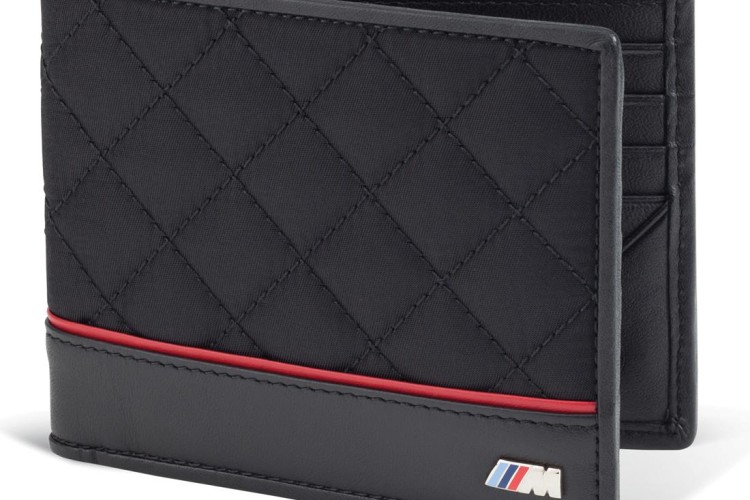 Well, it’s Father’s Day. Today may be a very special day for many car enthusiasts, because it’s often the case that their fathers are the people who got them into cars. It’s quite common for… 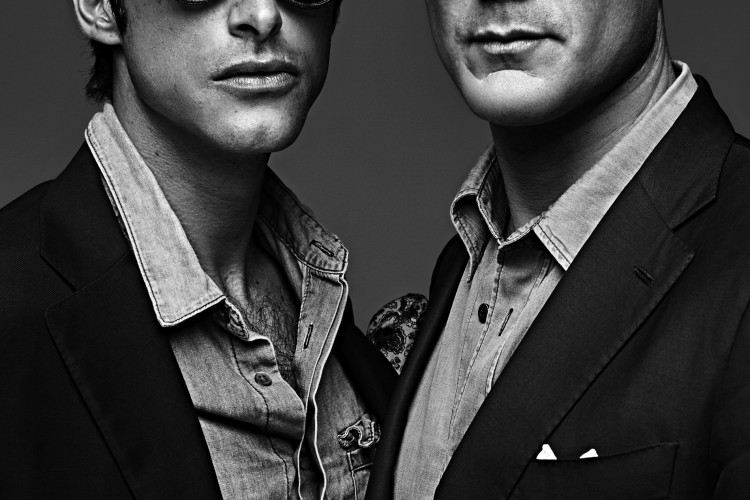 To drive a MINI is to make a statement. To wear MINI is now equally so. On the occasion of the 88th Pitti Uomo, MINI got together with six talented young Italians and the heads…

Swiss watchmaker, Breva, has announced a new addition to its Genie line of watches called the Genie 03 with speedometer