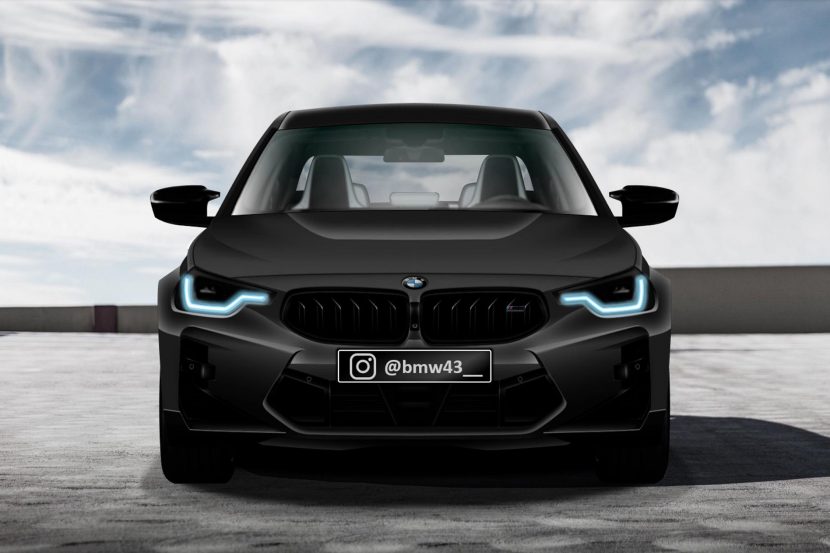 One aspect of the upcoming G87 BMW M2 that fans are most excited about is its grille. After the fiasco that has been the 4 Series, M3, M4, i4, and iX grille design, BMW fans… 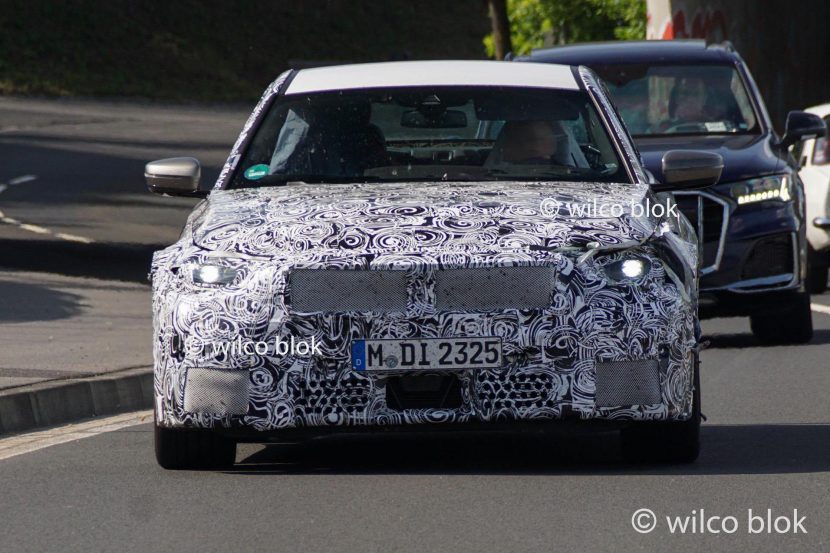 December 2022 will kick off with the production of the BMW M2 G87 platform. The second generation BMW M2 will arrive in customers’ hands in early 2023 and it’s shaping up to be one, if…

One of the most exciting BMWs arriving in 2022 is without a doubt the G87 BMW M2 Coupe. The new “baby-M” is based on the upcoming G42 2 Series which will be unveiled in the… 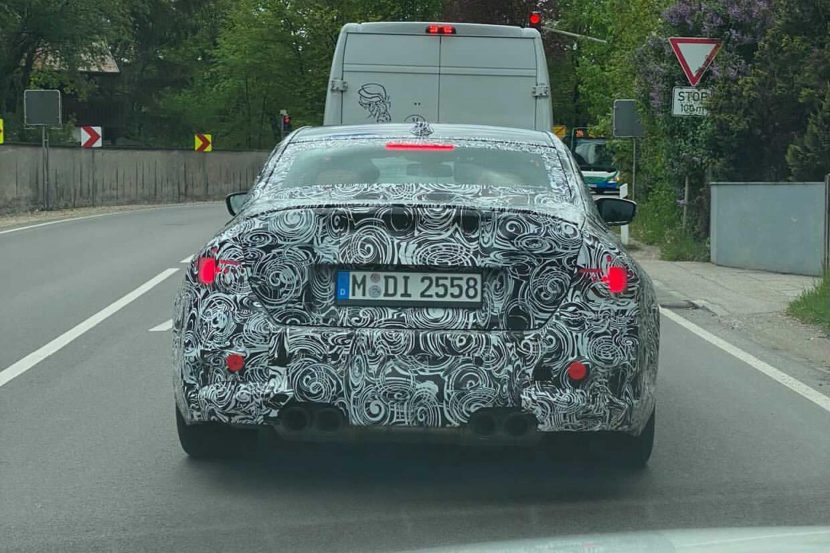 The new G42 BMW 2 Series unveil is just around the corner. In early June, BMW will unveil their second generation 2 Series which, of course, will set the base for the upcoming G87 BMW… 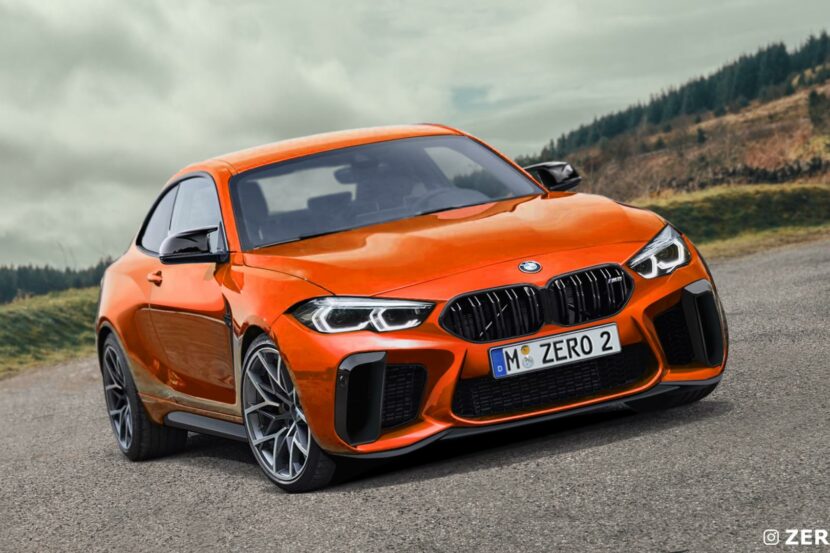 BMW is currently developing a successor to the first ever 2 Series Coupe model. As per the customers’ wishes, the 2 Series will remain rear-wheel drive. And, of course, we’ll also get to see a… 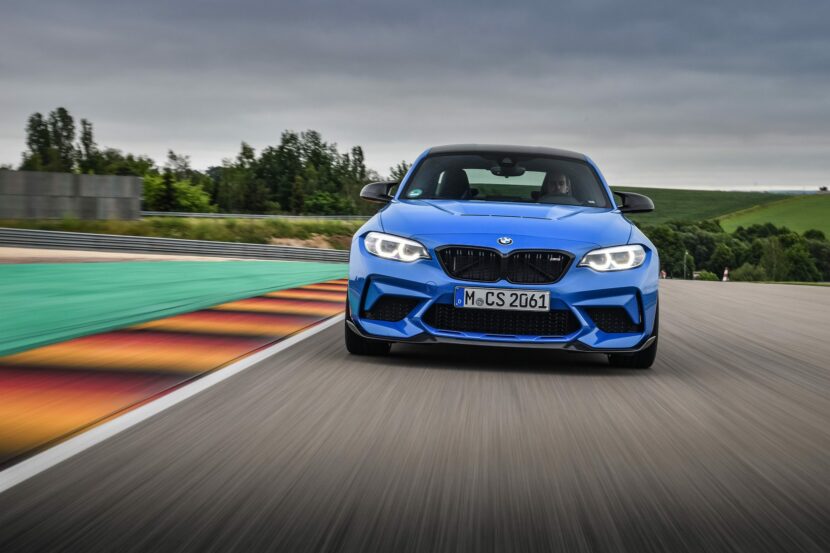 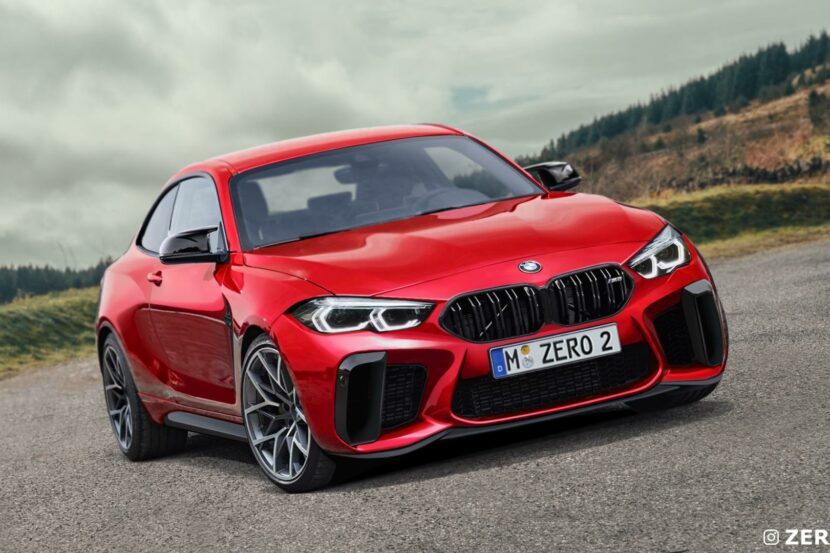 Future BMW M2 gets rendered based on the new 1 Series

As new cars come on the market, rendering artists get to work to imagine the next possible model. It’s the case here with the future BMW M2 which was just imagined based on the recently…