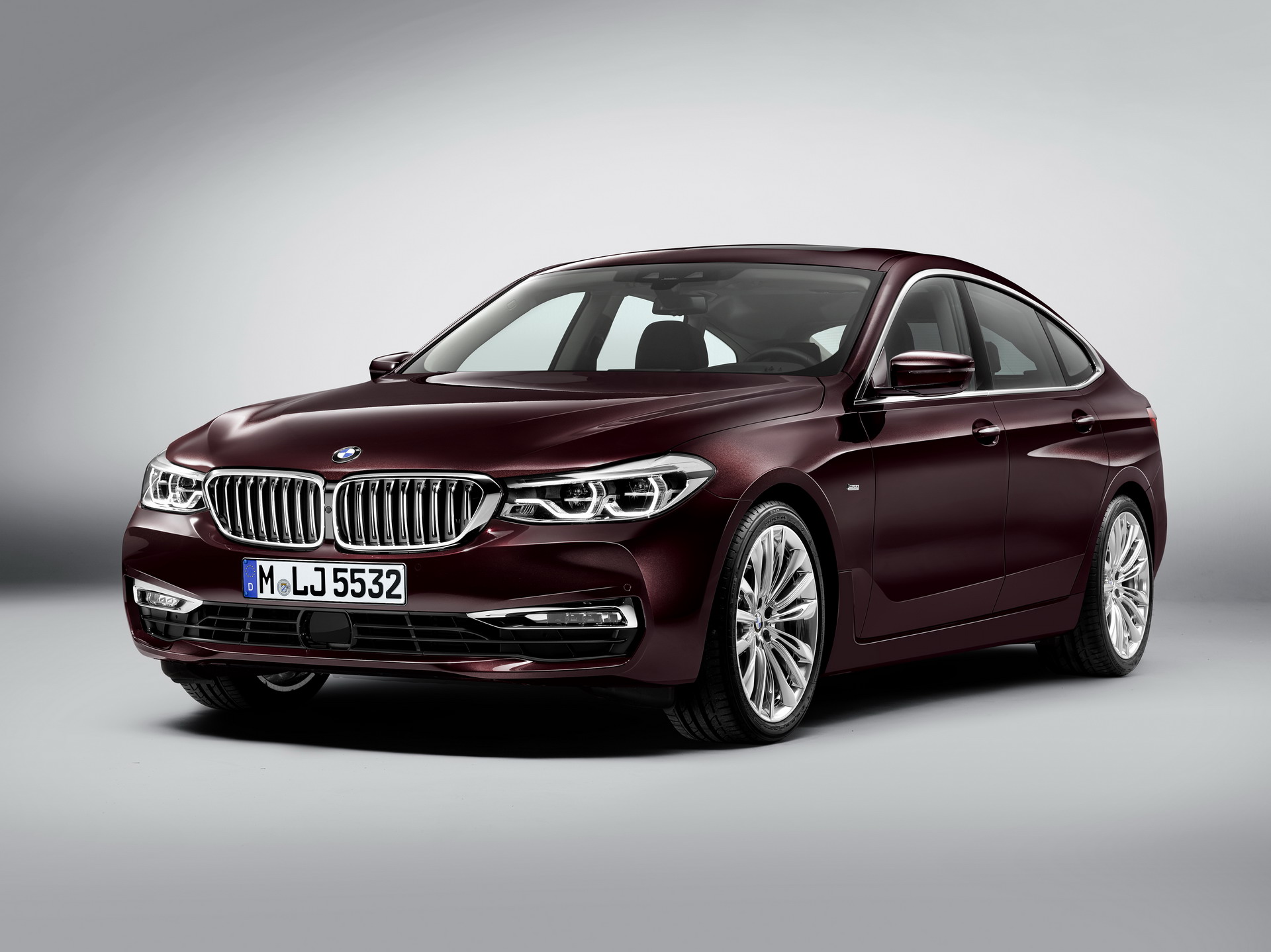 The LCI model generation of the BMW 6 Series Gran Turismo has recently been caught during road tests carried in Northern Europe. After the BMW 3 Series GT (F34 model generation) got discontinued, the 6 Series GT of the G32 model generation is also facing the axe. Before this happens officially, BMW is set to give the luxury shuttle one final makeover before the inherent dismissal after the current generation. According to some rumors, the US market won’t even receive the LCI model series. 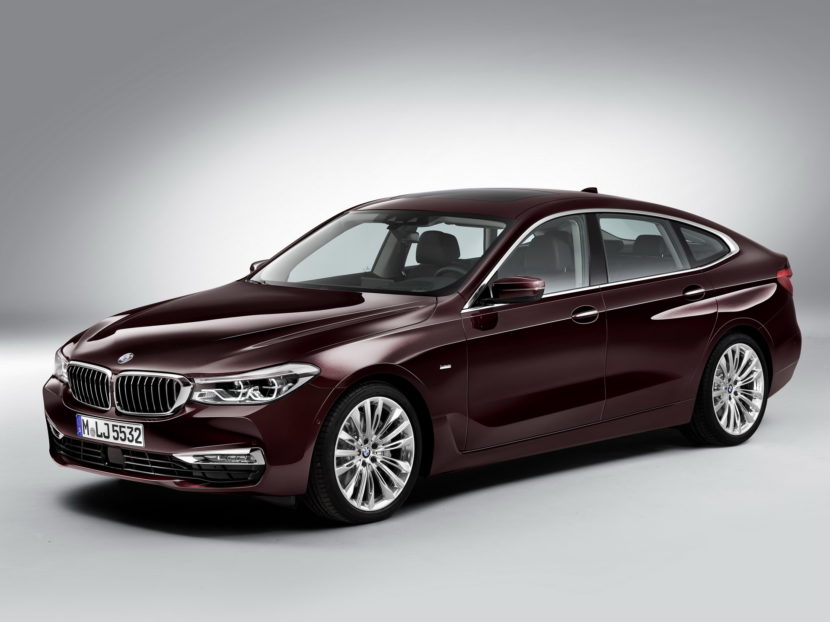 Many fans have expressed their negative feelings towards what they felt was an awkward-looking, unworthy BMW. The 6 Series GT emerged with this nomenclature to fill the void left by the discontinuation of the standard 6 Series models. In fact, it is nothing more than a successor to the original F07 5 Series GT.

However, price- and equipment-wise, the executive class Gran Turismo is actually fairly close to the pricing of the former 6 Series trio. The 6 Series title helped BMW position this outstanding luxo-barge closer to the 7 Series in all aspects.

Moving on to the subject of this article, the G32 model series is currently undergoing the on-road development phase for the LCI generation which is expected to bow mid next year. The latest scoops (which you can see here) come from near the Arctic Circle in Northern Europe. It’s where BMW has recently deployed its fleet of test prototypes right in time for the cold weather testing phase.

Although some might have another opinion, the 6 Series GT actually looks reasonable from many points of view and is certainly a special appearance everywhere it goes. The LCI will slightly modernize the car and bring the GT in line with the latest design philosophy.

The look of the LCI 6 Series GT will become more dynamic, thanks to the new headlights with sharp inner graphics, which will be inspired by the “eyes” of the LCI 5 Series, also to be premiered in 2020. The G32 LCI will also get a slightly restyled kidney grille and a pair of new tail lamps.

On the inside, the cabin is set to remain mostly the same as for the pre-LCI model generation, with some slight novelties regarding some new materials and new technology. It will likely include the intelligent and comprehensively developed BMW OS 7.0 infotainment platform which also comprises the BMW Live Cockpit fully digital instrument cluster.

Among the equipment list, the BMW Laser headlights are worth mentioning, which offered as an option besides the standard BMW Adaptive LED headlamps. You can also expect some efficiency-related upgrades for the engine lineup. For example, the 620d version will be powered by the 2.0-liter diesel engine fitted with a 48-volt electric boost generator.

All in all, we are in for a decent farewell to the 6 Series GT and, possibly, to the iconic 6 Series nameplate, as no successor is planned in the near future. With the G32 LCI, the last remaining BMW Gran Turismo becomes extinct. The vision of the original BMW PAS (Progressive Activity Sedan) or RFK (Raum Funktionales Konzept) will come to an end after 2023. 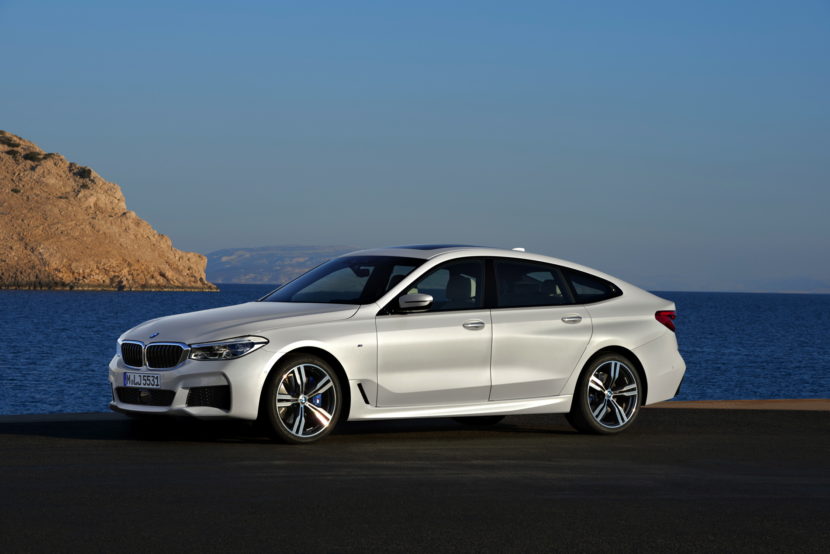 It is sad to see such a great, yet misunderstood car go away. In a world dominated by the SUV thirst, the end was only a question when it will actually happen. Although the 5 Series GT and now the 6 Series GT had lots of positive aspects, it looks that SUVs won the game.

Anyway, I really like the F07 and now the G32 and look forward for the lifecycle impulse of the last-remaining GT. What do you think: are you that enchanted as I am?