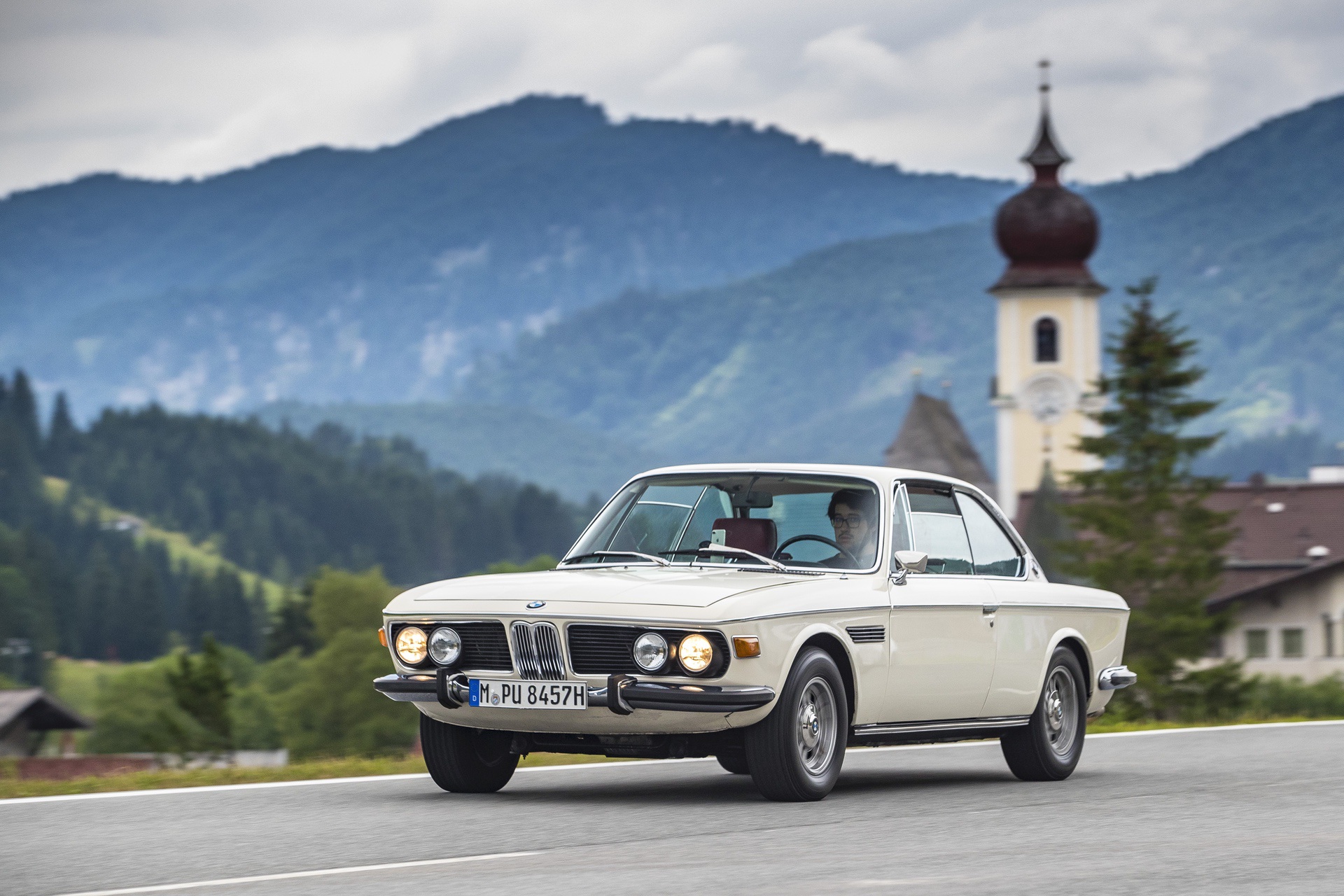 As we’re heading into the electric era, older cars seem to be more tantalizing than ever. We’ve seen prices of classic, collector’s items go up recently and, while in some cases they are rightfully eye-watering, you can’t say that about every single one out there. This time, we’re turning our critical eye on this 1973 BMW 3.0 CSi model dressed up in a rather special color and coming with a price tag of $169,000.

This used to be the top dog Coupe model in BMW’s range back in the day, just shy of the CSL version that was considered a bit too much by some back in the 1970s. That’s because, unlike the CSi, the CSL had an extreme aerodynamic body kit that earned it the Batmobile nickname. That kit was so unconventional that BMW was actually forbidden from selling it on its cars. That’s why every single CSL came with the aerodynamic kit in a box in the boot, for the owners to fit it on their cars after purchasing it, if they wanted to. Most of them did. 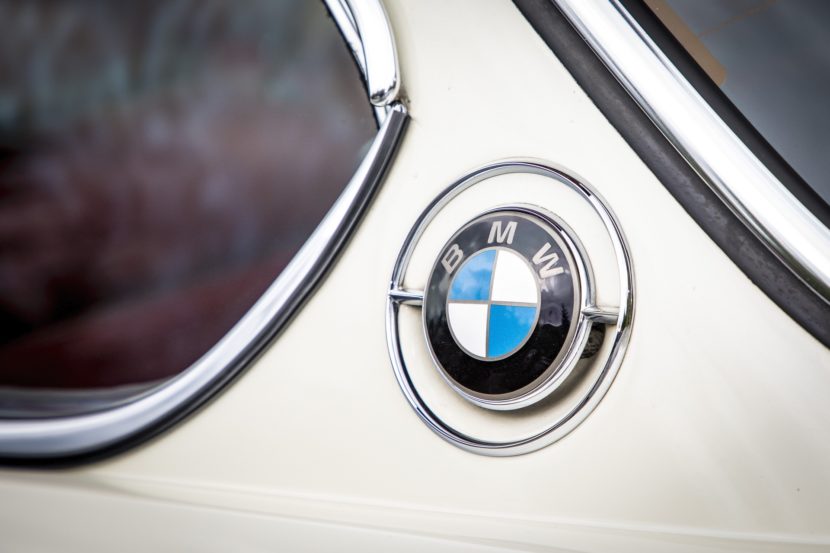 Both cars used a straight six engine but the CSi was the more toned down version. This particular car is now for sale at the Avant Garde collection and, according to the ad, it is in mint condition, with only 28,038 miles on the clock, if we’re to believe the odometer. It’s curious that the ad doesn’t specify the mileage, despite it being visible in the photos posted online. It’s also a manual four-speed that was apparently brought over to the US in the 1980s and had been in the care of the current owner since 2014.

What will most likely make it a very desirable buy is the exterior color, Golf Yellow being very rare on these cars. However, the asking price of $169,000 is a bit over the recommended price for mint models listed by Hagerty, of $162,000. Is it worth it? You tell us.