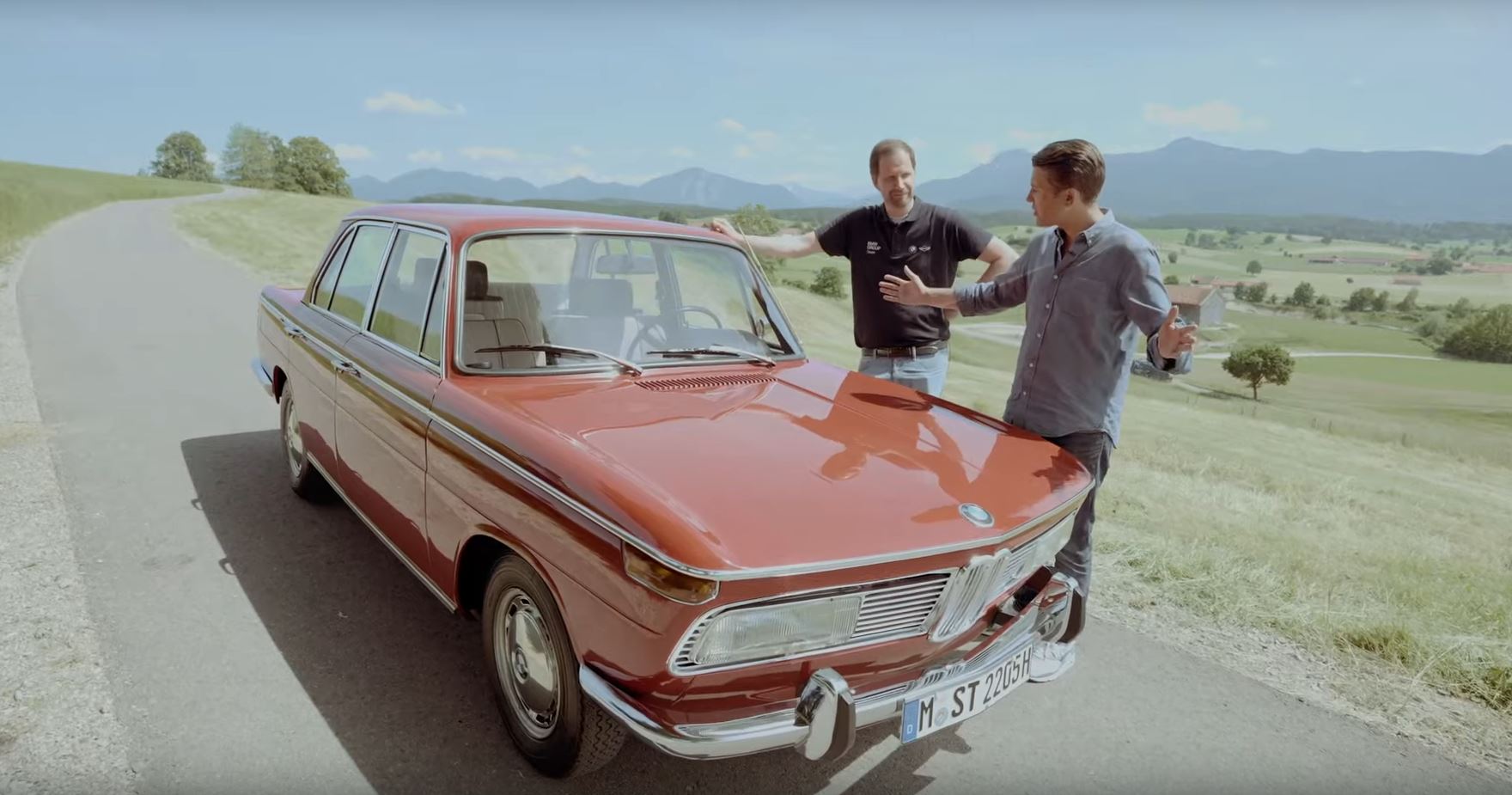 Back in 1961 BMW was making a huge announcement that would change its fortune over the years to come. The Neue Klasse plans were unveiled then, which meant a new platform to underpin a series of models launched up until the end of the 1970s that proved to be so successful, it established BMW as a proper premium manufacturer. In a few years we’ll yet again see a new Neue Klasse unveiled but this time with electric motors in mind.

In the meantime, we can enjoy one of the original models BMW built on the bones of the Neue Klasse platform. The guys from BMW Group Classic took an original BMW 2000 out for a spin. This is a 1971 model, so a rather ‘young’ version of the 2000, which was originally launched in 1966. When it was unveiled, the BMW 2000 was a game-changer for a couple of simple reasons. It was one of the first sporty sedan premium cars launched. While today that may not sound like much, that’s actually because BMW made it a mainstream thing. 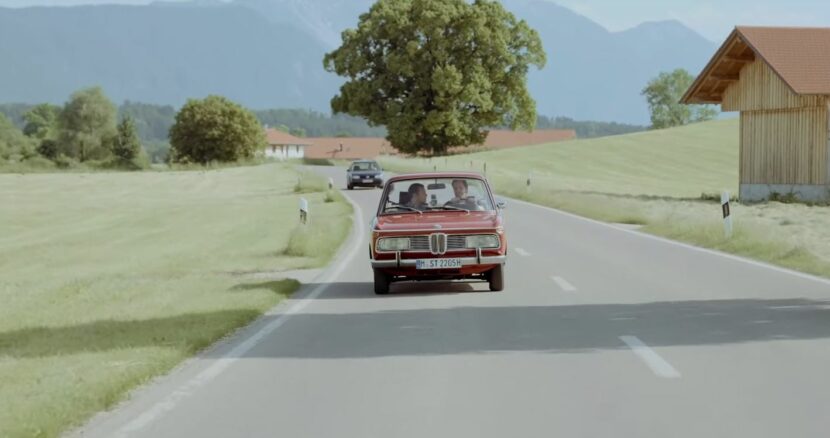 The BMW 2000 family (and its derivates, of which were many) is credited with bringing back BMW to better times. Before it was launched, the range of the Bavarian car maker was incredibly simple and had a huge gap in the middle. On the one side you had cheap models, like the Isetta or the BMW 600, while on the other end of the spectrum you had big, luxurious sedans like the Baroque Angel. With the 2000, the void in the middle was finally filled.

To put into context today, the BMW 2000 was the equivalent of a 5 Series back then. Actually, the 5 Series was developed as a successor to the 2000 and from it, a smaller alternative was created too, the 3 Series. And these two are the bread and butter of BMW, no matter how many SUVs they sell today.