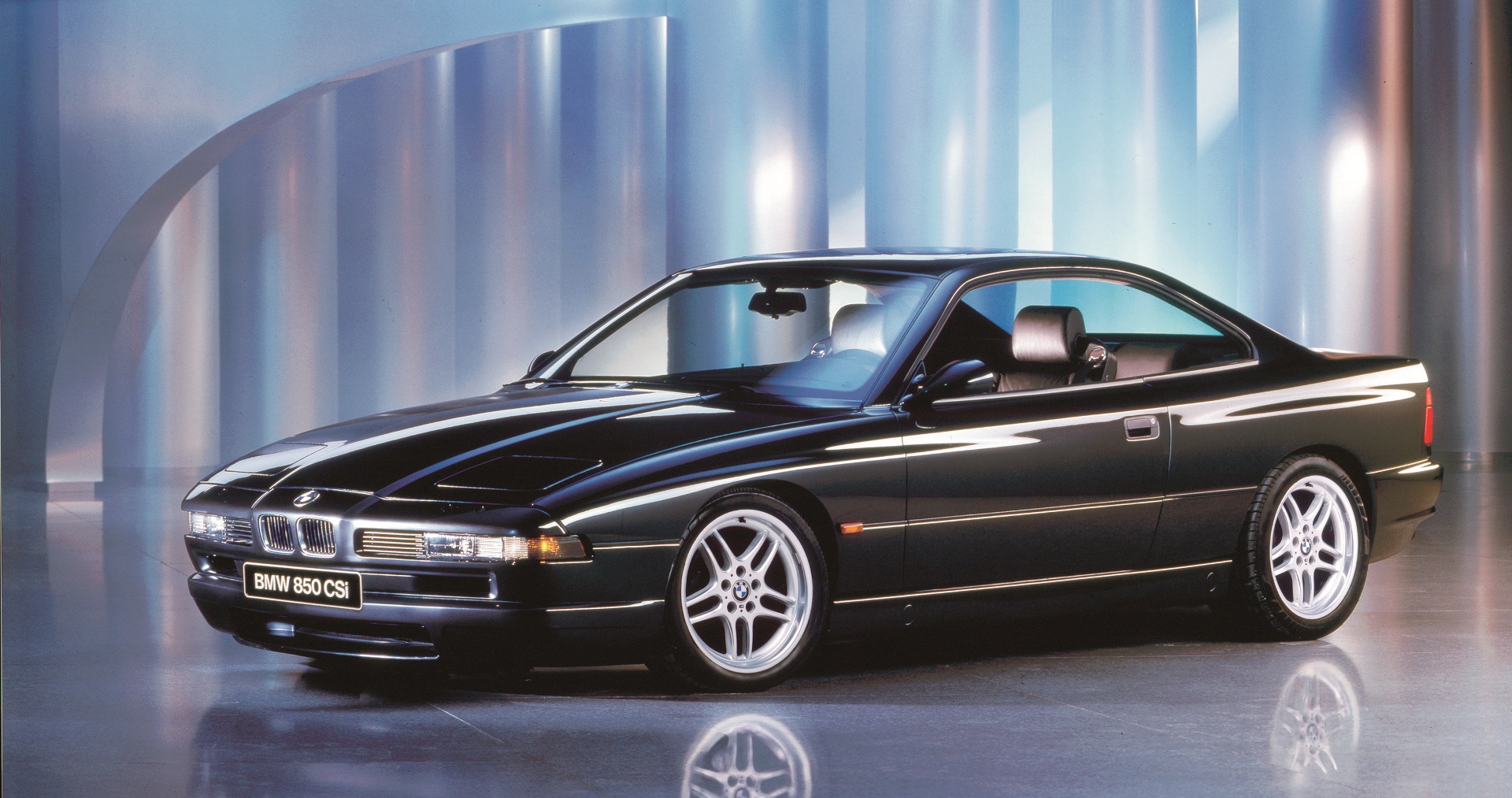 It’s the age-old question when it comes to classic cars: would you rather have an old BMW 850CSi or a brand spanking new BMW M8 Competition? That’s a tough question to answer and it comes down to personal preference in the end but this 1994 BMW 850CSi might just be worth the money, looking at its description.

It’s a 1994 model and it’s the one configuration everyone wants on the original 8er. It has a massive 5.0 liter V12 under the hood and a manual gearbox, just how you’re supposed to get this car. That’s probably its biggest selling point, as most of these cars were fitted with automatic gearboxes back in the day. Why? Because this was a true GT car and most people wanted to just cruise around in it. The problem with them now is that those old automatics are nowhere near as refined as the modern-day equivalents and that just strips enjoyments out of this car. So a manual is necessary. 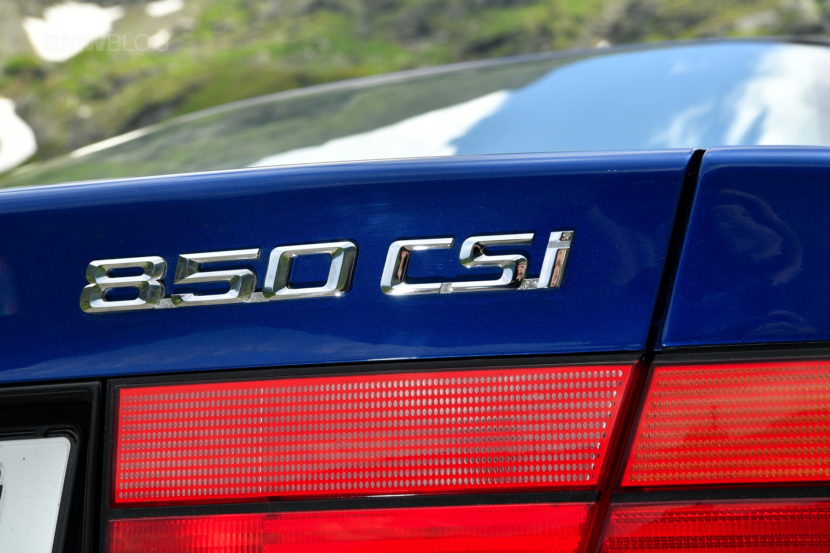 Another big plus this car has is the mileage on the odometer. According to the ad, it covered only 36,516 miles from the moment it left the factory in Germany. With such a low number on its side, this car could easily be bought and kept in storage from now on, only to be sold later on for a higher price. The ad also points out that this beauty was thoroughly serviced last year to make sure there are no issues with it.

As for the specs, the 850CSi was the top dog in the range, the true equivalent to the M8 Competition we have today. It was tuned by the M division and was just shy of becoming a proper M car, as we all know. The suspension was modified slightly, the engine has more power than you would need and the gearbox is pretty darn good as well. Only 200 of these cars were ever made and owning one today might just be worth the $159,900 price tag this one is listed for.